According to a press release, the new species (called Biswamoyopterus gaoligongensis) has bicolored ear tufts, a dark brown scrotum, white belly, and a skull that’s shorter and wider than other members of the same genus. 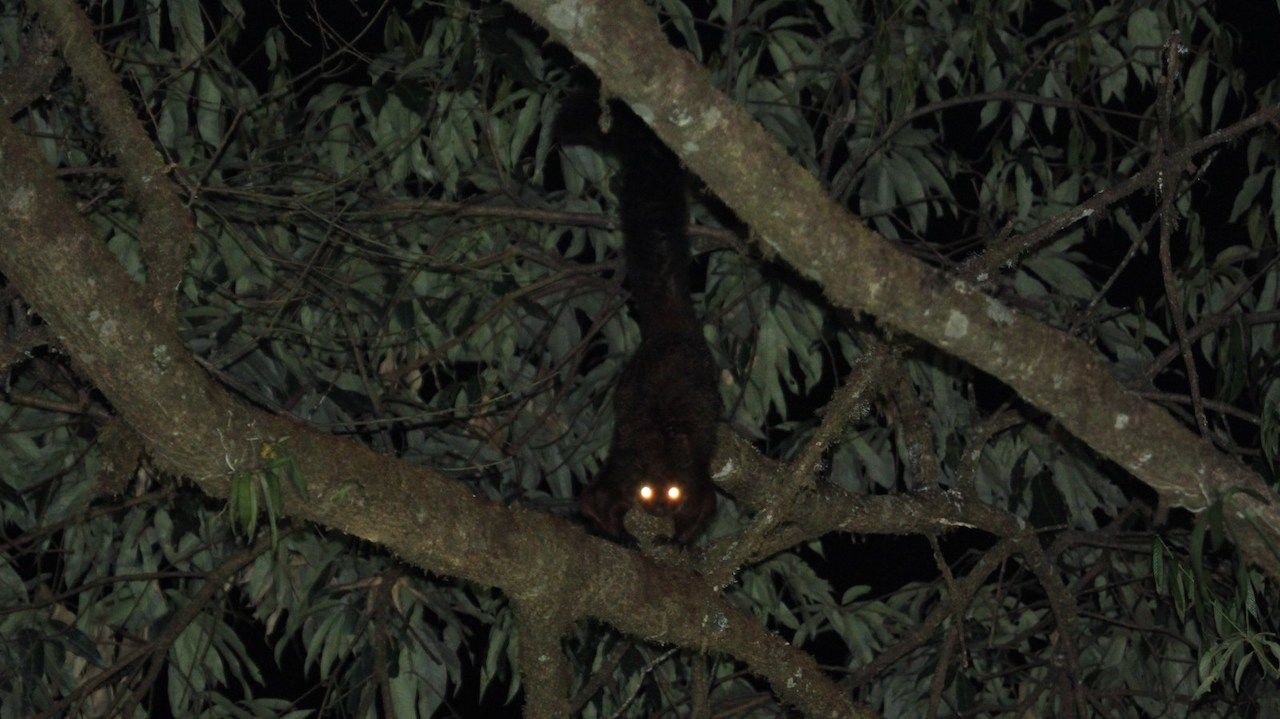 A field team traveled to the Gaoling Mountains near China’s southwestern border with Myanmar to learn more about the species, and observed two specimens in their natural habitat. A research article about the new discovery published in the journal ZooKeys explains that the species, like all 52 species of flying squirrels, prefers to move about at night, and tends to reside in low-altitude forests. The species is already thought to be vulnerable to human encroachment and poaching.