If you’re not too picky about the aesthetics of your home’s exterior, you might want to consider this cozy zero-bedroom, zero-bathroom missile site in Fairdale, ND. Perfect for extremely close families, or couples in dire need of bonding, this beige, concrete, Cold War-era fixer-upper is located in the middle of a flat pastoral landscape, and it’s for sale.

The missile site was built in the ‘70s, in the middle of the Cold War, when both the USSR and the United States were preparing for a potential attack from each other. The Fairdale site was a short-range missile site meant to destroy possible Russian missiles coming from the Arctic. Dave Keller, realtor for Pifer’s Auctions, which is selling the site, told Atlas Obscura, “The idea was that if missiles were coming in from the Soviet Union over the Arctic, these were defensive missiles intended to shoot down anyone coming in.” 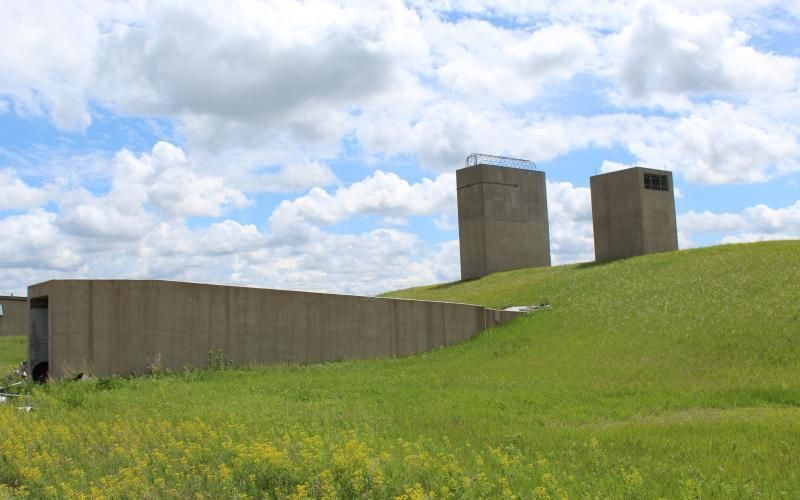 If you do decide to purchase the property, you’ll be the proud owner of a 50-acre former missile site and command bunker. According to the auction site, “There is a cement entry building, a command bunker, and 14 Sprint launch tubes [missile launch tubes]. Current owner utilizes portable power and water tanks. Power is available nearby and a well could be drilled for water requirements. Property will be offered as one total unit.” 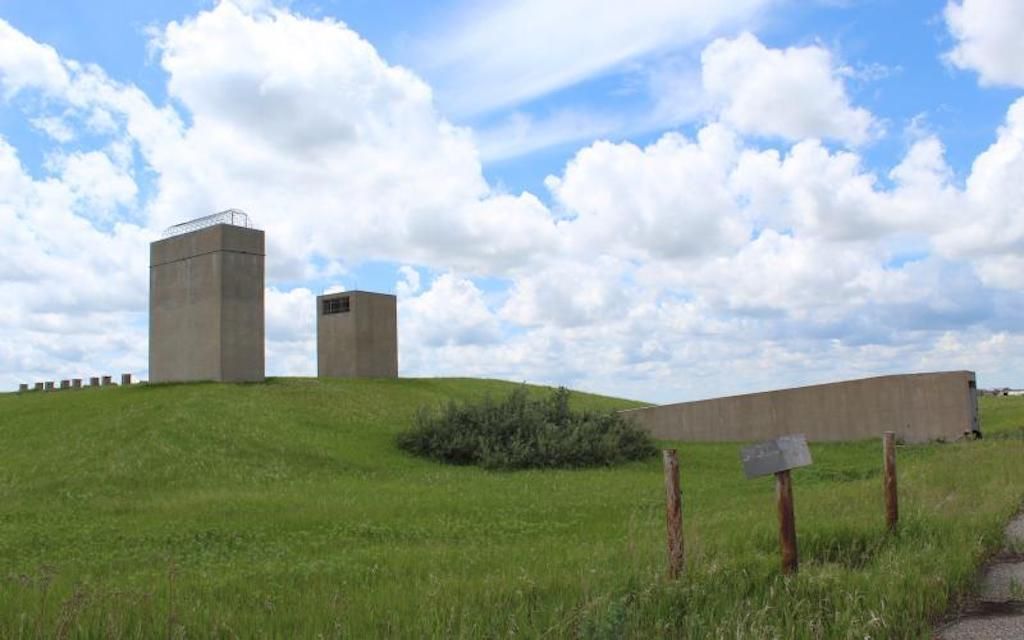 Keller claims that there is already significant interest in the site from history buffs, entrepreneurs, and doomsday preppers. “You’ve got Covid-19, you’ve got civil unrest — I got a call from one guy who thought this’d be a great place to have a server farm,” he said. “It’s safe, secure, and tornado-proof.”

The auction will take place on August 11.

At North Dakota State University, Tailgating Is an Education in the Culture of the North