If you’re walking around downtown LA next month and see massive, glowing human-like figures appearing everywhere — don’t worry, it’s not an extraterrestrial invasion. A massive light installation is being planned in DTLA’s FIGat7th shopping plaza from October 30 through November 10. Part of “Fantastic Planet,” a public art installation by Australian artist Amanda Parer, the illuminated humanoids (illuminoids?) will be scattered throughout the plaza, provoking thought and, of course, providing the crowds with plenty of good photo ops.

According to the description of “Fantastic Planet,” the “giants from afar are quiet and gentle, yet curious about our fantastic planet and its inhabitants…Australian artist Amanda Parer’s edgy and ephemeral artworks explore the natural world, its fragility and our role within it.”

The sculptures are based on a 1973 Czech-French film called La Planète Sauvage. It’s set in a distant future full of massive humanoids, where human beings are considered a feral race, and there are several such humanesque figures that served as the installation’s inspiration. 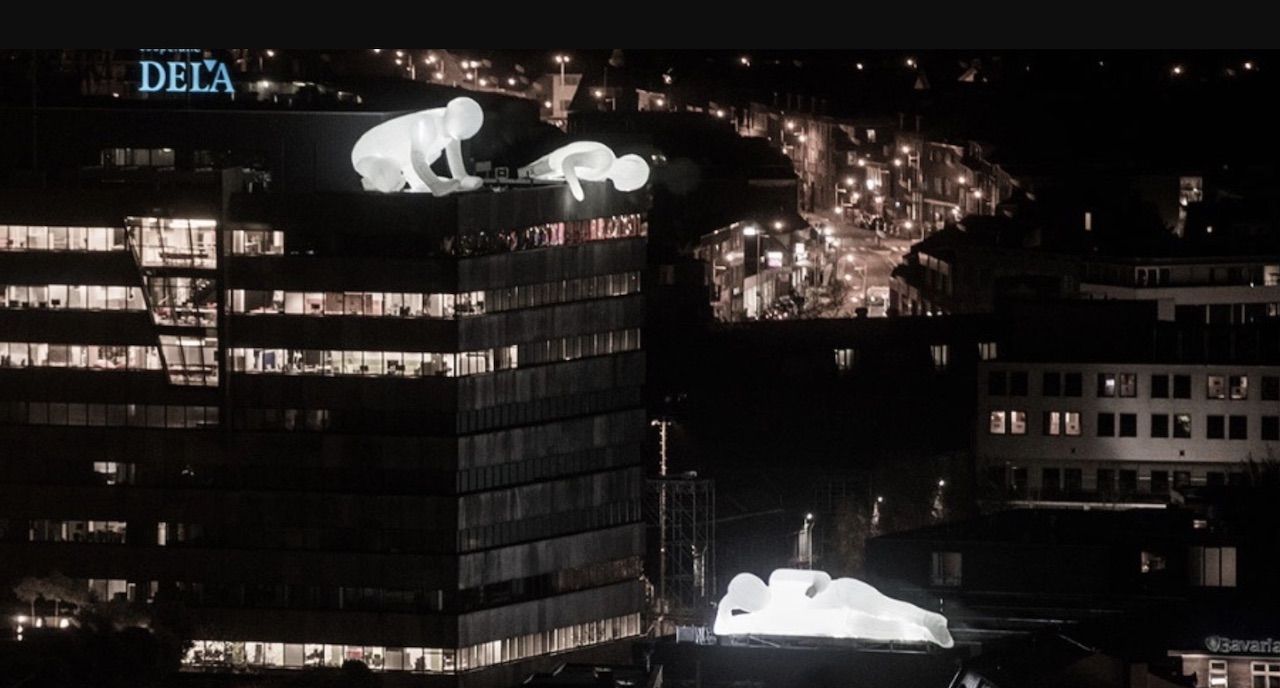 Note that while you are allowed to touch the sculptures, you’re kindly asked not to kick, punch, lie down on them, or bring dogs near them.

The installation is free to visit, and accessible during FIGat7th’s opening hours, from 11:00 AM to 11:00 PM daily.