If you thought your two-mile bike ride each morning was an accomplishment, check out this couple in their late 60s who just biked 12,000 miles. After their retirement, Peter and Chris Lloyd (not to be confused with the guy from Back to the Future) just completed an epic journey across 16 countries, from England to China. The trip took 18 months and brought them through the deserts, cities, mountains, and a wide variety of other landscapes in Europe and Asia.

The couple, married 37 years, documented their journey on their blog “Cycling Wall to Wall,” a nod to their starting point at Hadrian’s Wall in Carlisle, England, and their destination, the Great Wall of China. They didn’t book luxurious hotels to rest their tired bodies but instead chose to spend most nights in a tent pitched in the wilderness. Some of their favorite portions of the trip included the 600-mile-long Pamir Highway in Tajikistan and glimpsing the Great Wall of China for the first time, signifying that their journey was nearing an end. According to Peter and Chris, the best part of the trip was meeting friendly and hospitable strangers along the way. 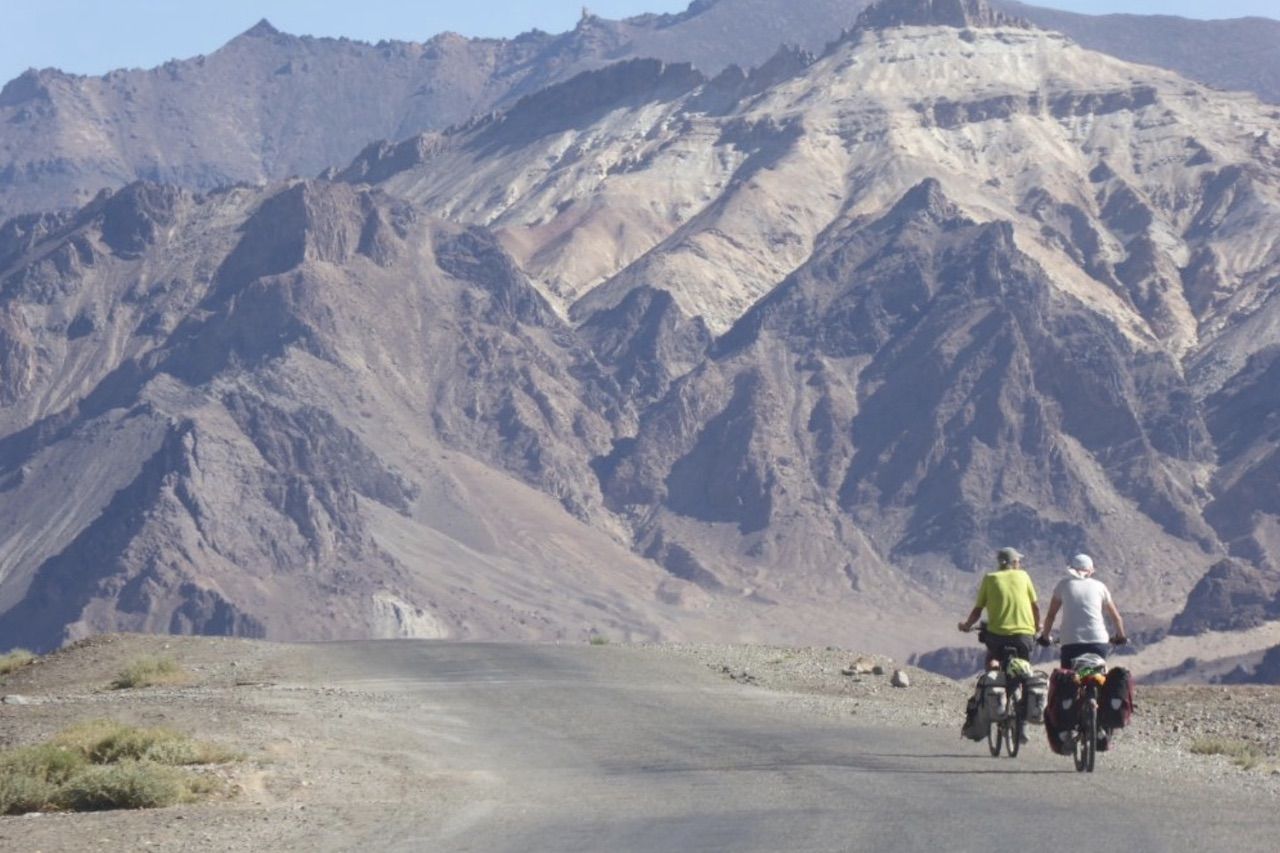 This isn’t the first time the Lloyds attempted this journey, however. Back in 2017, they made it 1,000 miles to Hungary, where Peter slipped on tiles at a health spa and broke his femur. After his recovery seven months later, the couple set out again, from their original starting point in Cumbria.

“There were obviously testing times along the way,” Peter told The Daily Mail. “Having to get on with life in such foreign places wasn’t always easy. Overall the experience was absolutely incredible. If we can do it, just about anybody can do it.”

You can catch up on their journey through their blog posts online and maybe get inspired to follow the same route.

Cycling7 US Cities That Are Best Explored by Bike
Tagged
Cycling News
What did you think of this story?
Meh
Good
Awesome