Aspen’s reputation as a hub for the ski elite, where stars make the same sloppy ski turns as common people, is well-earned. But the beer does flow like Veuve, if you know where to look. You still might bump into Bono or Barack Obama at Surefoot, sizing up boots for a day on the slopes. You just happen to be spending far less money for the experience. Here’s everything you need to know about saving money on a vacation to Aspen in winter, according to tips from locals — not the Kardashians.

Before you arrive, book your stay in advance. 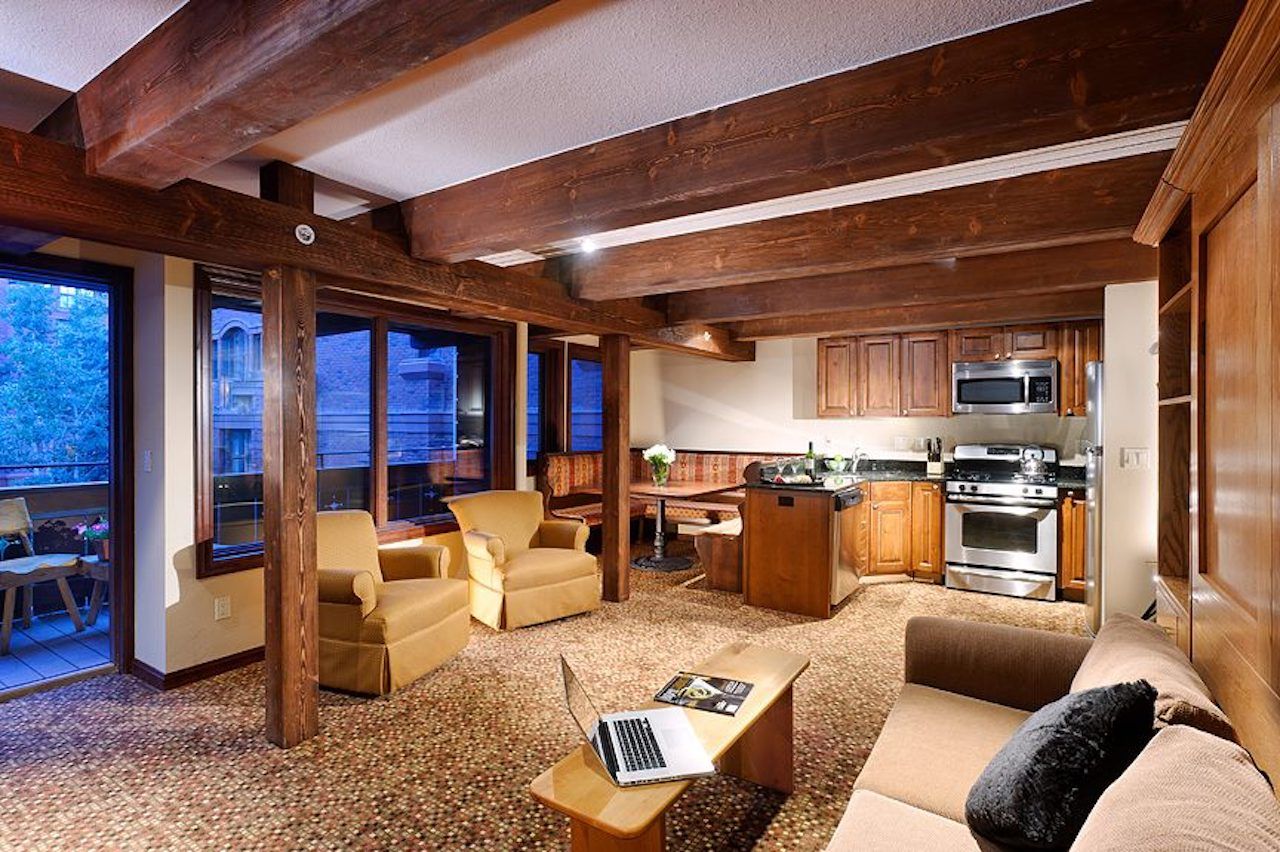 A Google search for “hotels in Aspen” is enough to jump the heart rate. For most people, $475 for a three-star room is about enough to send those ski trip plans elsewhere.

There are two places you can book well in advance of your trip in order to keep the lodging cost down to a better-than-reasonable level. A room at the quaint St. Moritz Lodge, right downtown and a mere 12-minute walk from the gondola is less than $100 per night even on weekends and during ski season. There are also rooms with double twin beds so you can double up with your friend and cut the cost down even further.

The Mountain Chalet is the town’s other affordable standby. It has small, compact economy rooms that sleep up to four people and run between $119 and $259 depending on when you visit. The Chalet also offers dorm rooms with individual bunks running between $59 and $109. And most of its rooms have vaporizers, making it one of the few places in town where tourists can legally toke up.

Should the St. Moritz and Mountain Chalet be unavailable, your next best bet is to get on Hotel Tonight or try one of these affordable Aspen Airbnbs. Even in Aspen, you’re bound to find a hotel with a room that it would rather offer at a discount than shut the light out on.

Start your day with the local specials.

There’s an underground economy at work in every ski town as it’s the only way many hourly employees can make life work there. Aspen is no different. Locals hook up other locals, and they all tend to migrate in packs toward food deals.

Aspen Highlands gives away free hotdogs on Wednesdays, and cafeterias at any of Aspen’s four mountains offer free pancakes when it snows eight or more inches, in a deal aptly titled “Powder Pancakes.” Add them to the free morning coffee and afternoon hot chocolate and you have a full-on powder feast for the price of nil.

In town, the untold hero of the morning dining scene, Aspen Over Easy, is more of a breakfast club than a restaurant. Inhabiting the top floor of the Gap building downtown, it serves a traditional American breakfast for less than the cost of a beer on the hill. This locals’ favorite reopened last December after a two-year hiatus. Ask the front desk at your hotel (or your Airbnb host) for the full lowdown, as it’s pretty hush-hush.

Walk right past the ticket window. 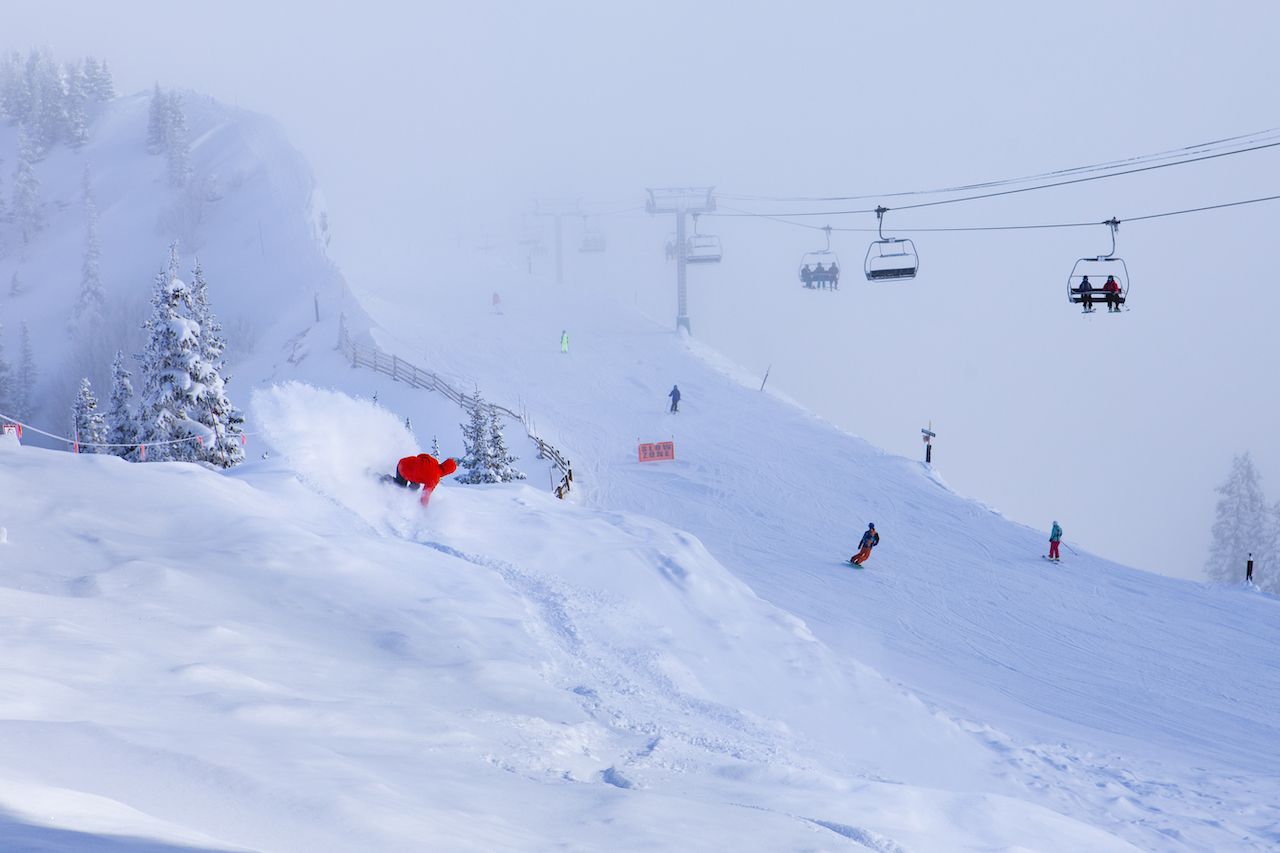 Speaking of lift tickets, the number one rule in ski trip hacking is to never, ever, walk up to the ticket window at a major resort the morning you hope to ski, without at least a coupon working in your favor. In Aspen, this is a surefire way to shell out over $200 for a day on the hill, once you add in lunch costs.

Instead, look at Liftopia, which offers tickets at a steep discount. If you plan to ski multiple days, consider the Ikon Pass or Mountain Collective. At the very least, visit the Aspen Snowmass website and buy a multi-day lift ticket at least a week in advance and enjoy a slight discount. If you’re a parent and your kid is under six, they can go for free. 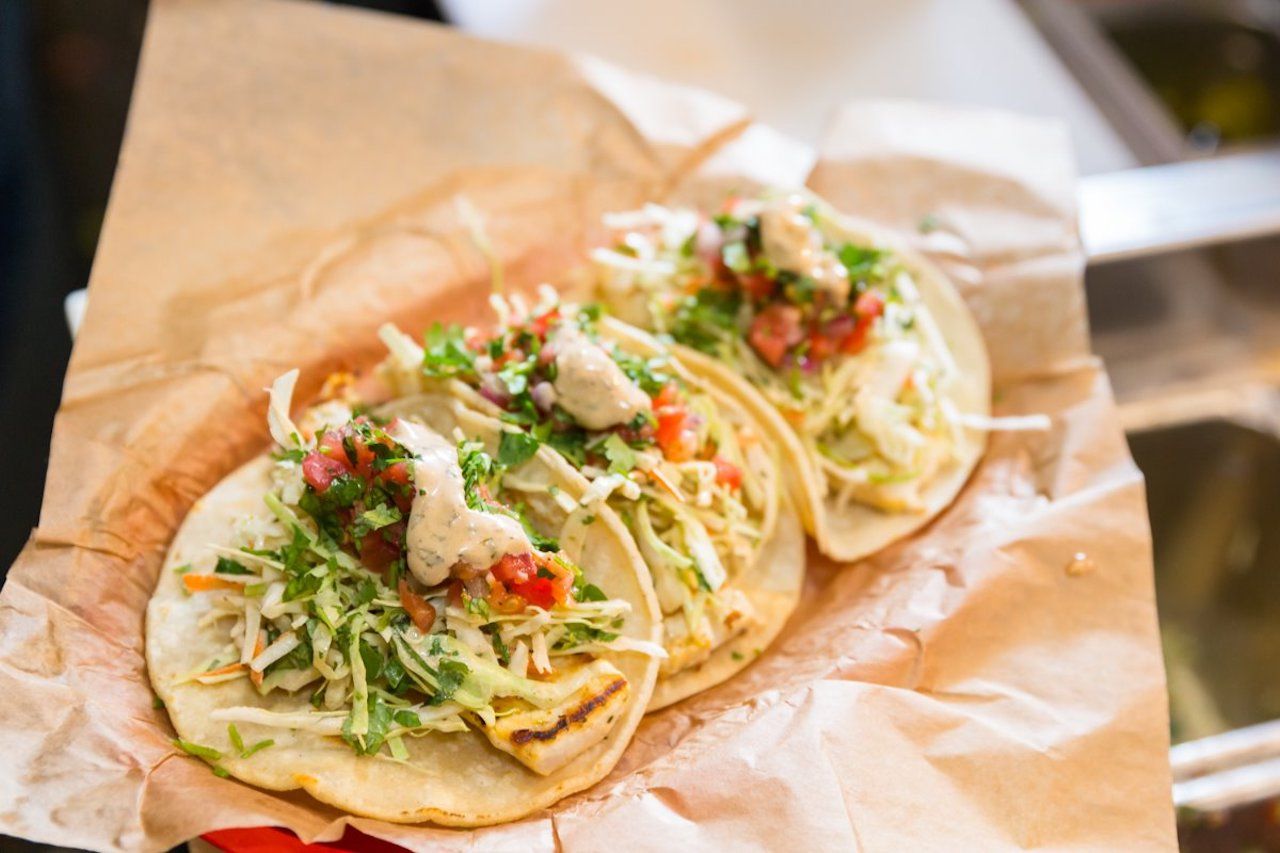 The best option for midday eats is The Big Wrap, a burrito counter offering giant wraps, tacos, and salads for single-digit prices. It’s cash only, which is the only catch. Alternatively, try 520 Grill, a burger-and-fry spot that also does hearty soups and salads. Both are perfect grab-and-go options that allow you to get back to the slopes quickly and without breaking the bank. 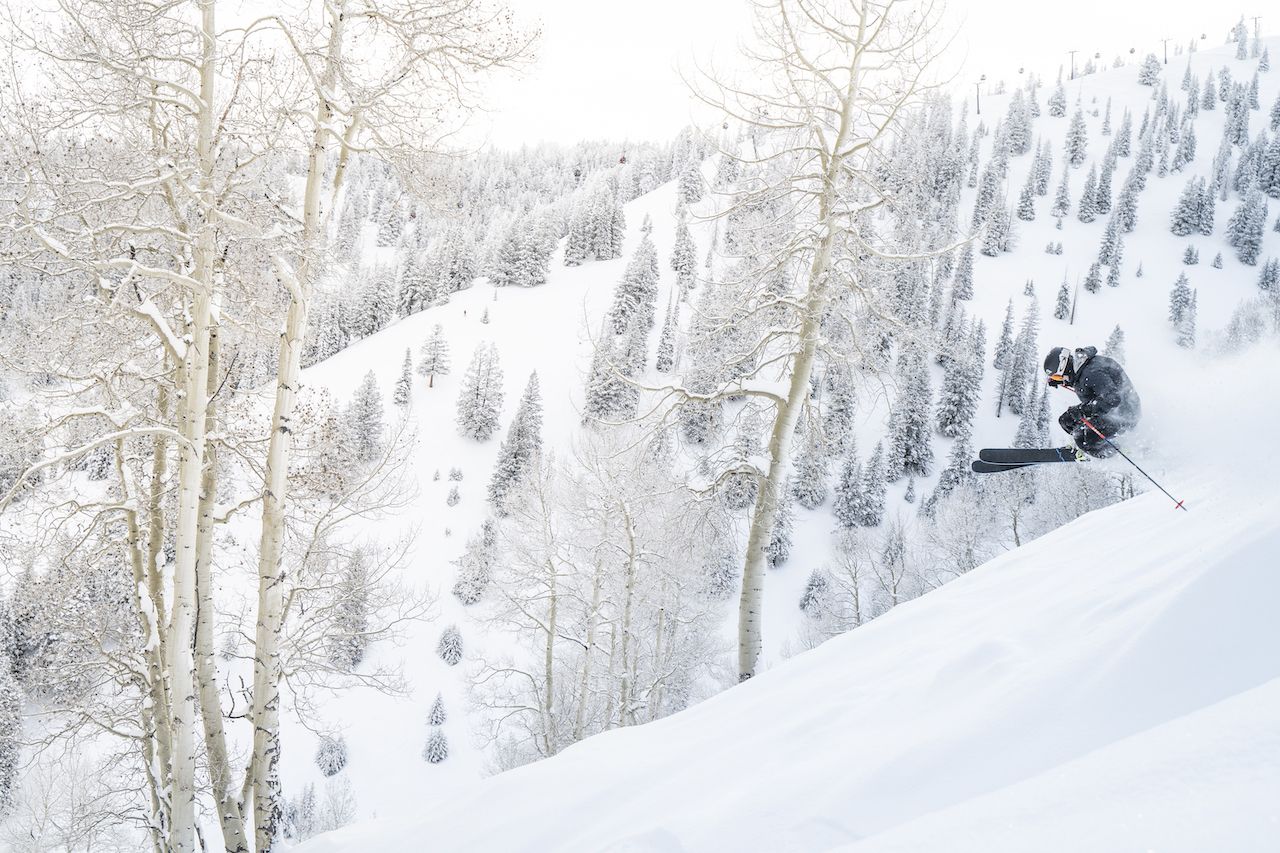 In a town where $47 dinner plates are not uncommon, one hack consistently lands budget-conscious travelers a cheap meal: bar menus. Most restaurants and pubs have them, offering smaller portions and alternative options to the full menu. Sit at the bar, order a round of beer, and go to town on cheap eats. You may have to dine during happy hour or after the dining room shuts down for the night, but at least you’ll have money left over for a lift ticket. This is also a great way to get into a popular joint without a reservation.

The perfect example is Su Casa. There, the kitchen simplifies its Mexican dishes into a taqueria menu served only at the bar. An al pastor taco will run you $3.50, while its famous Yucatán fish taco is only $3.75. Order three of these and a margarita and you’re set. However, you may just want to stick around for a while because the social scene at the bar tends to pick up around 8:00 PM.