If you’re too old to be trick-or-treating, but not old enough to not geek out about Harry Potter, consider spending Halloween in Hogwarts again this year. Hogwarts After Dark, which successfully took place last year, is coming back to the Warner Bros. Studio Tour: The Making of Harry Potter for a second installment. 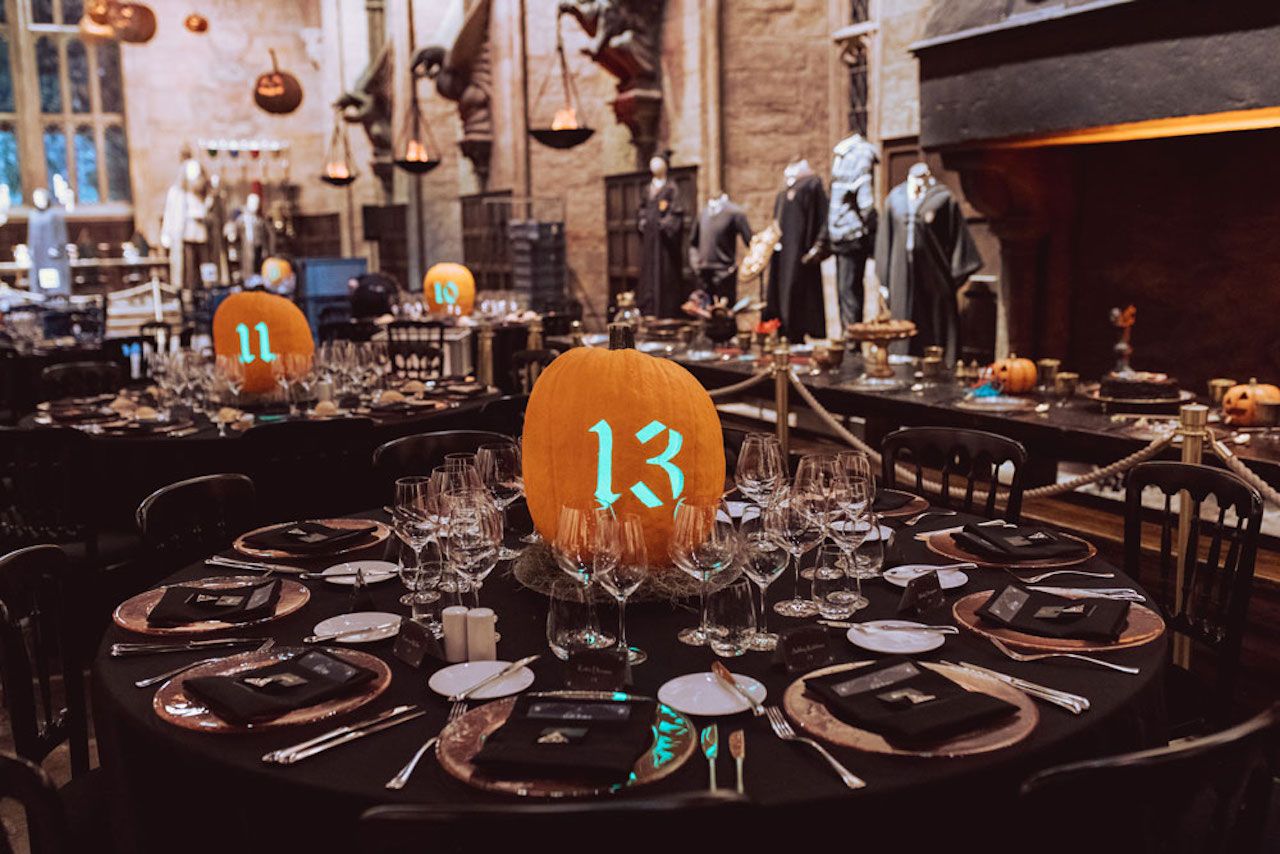 Visitors will spend the whole evening, from 7:30 PM to midnight, at Hogwarts. The event will start in the Great Hall, decorated for Halloween just like in Harry Potter and the Philosopher’s Stone, for a two-course dinner, complete with cauldrons of lollipops. Guests will have dessert in the Forbidden Forest among some of its magical creatures. After dinner, there will be a guided studio tour, where visitors will see key sets and props from the films, including the Gryffindor common room and Dumbledore’s office. Death Eaters will also make an appearance, so practice your wand flicks and swishes.

It’s not just a cursory sightseeing tour, however. The prop-making department from the films will be on hand, revealing all the deepest secrets such as the work behind the Death Eaters’ masks. There may also be an appearance from Paul Harris, wand choreographer, to help you prepare for an epic duel with Death Eaters.

Tickets for this amazing experience aren’t cheap. They cost about $308 per person. The experience will take place from Friday, October 25 to Sunday, October 27. Tickets are sold on a first-come, first-served basis, so make sure you book soon.

EntertainmentThis Is the Walking Tour of London Every Harry Potter Fan Needs To Go On
Tagged
Entertainment Events Movies News London, England
What did you think of this story?
Meh
Good
Awesome

16 Great Shows To See in 2022 in London’s Most Beautiful Theatres
London Has Six Airports. Here’s How To Pick the One That’s Best for You.
The Ultimate LGBTQ Guide To London
The 10 Most LGBTQ-Friendly Cities in Europe