IT’S HARD NOT to feel sad when you finish the Harry Potter books — the world author J.K. Rowling built is so cozy and magical, and the real world is often neither of those things. But while Harry Potter’s world is fictional, it is based on real places, and real places were used as locations for the movies. 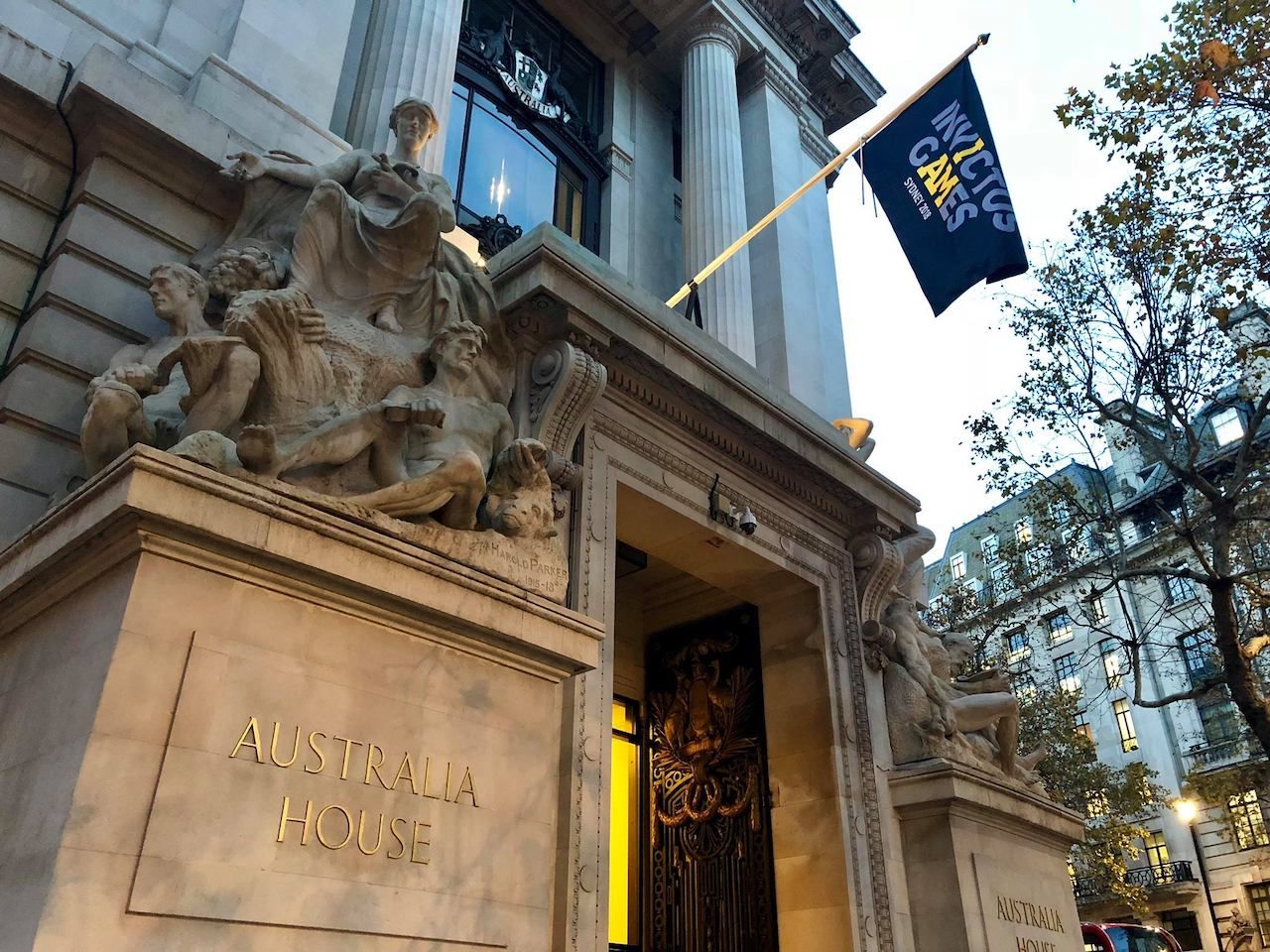 The interior shots of Gringotts — the goblin bank in Diagon Alley — were filmed in Australia House, the home of the Australian High Commission in London. The building was also used for the recent Wonder Woman movie. The building is an actual diplomatic mission, so you won’t be able to get in unless you’re an Australian using the building to either vote or take care of other official business. 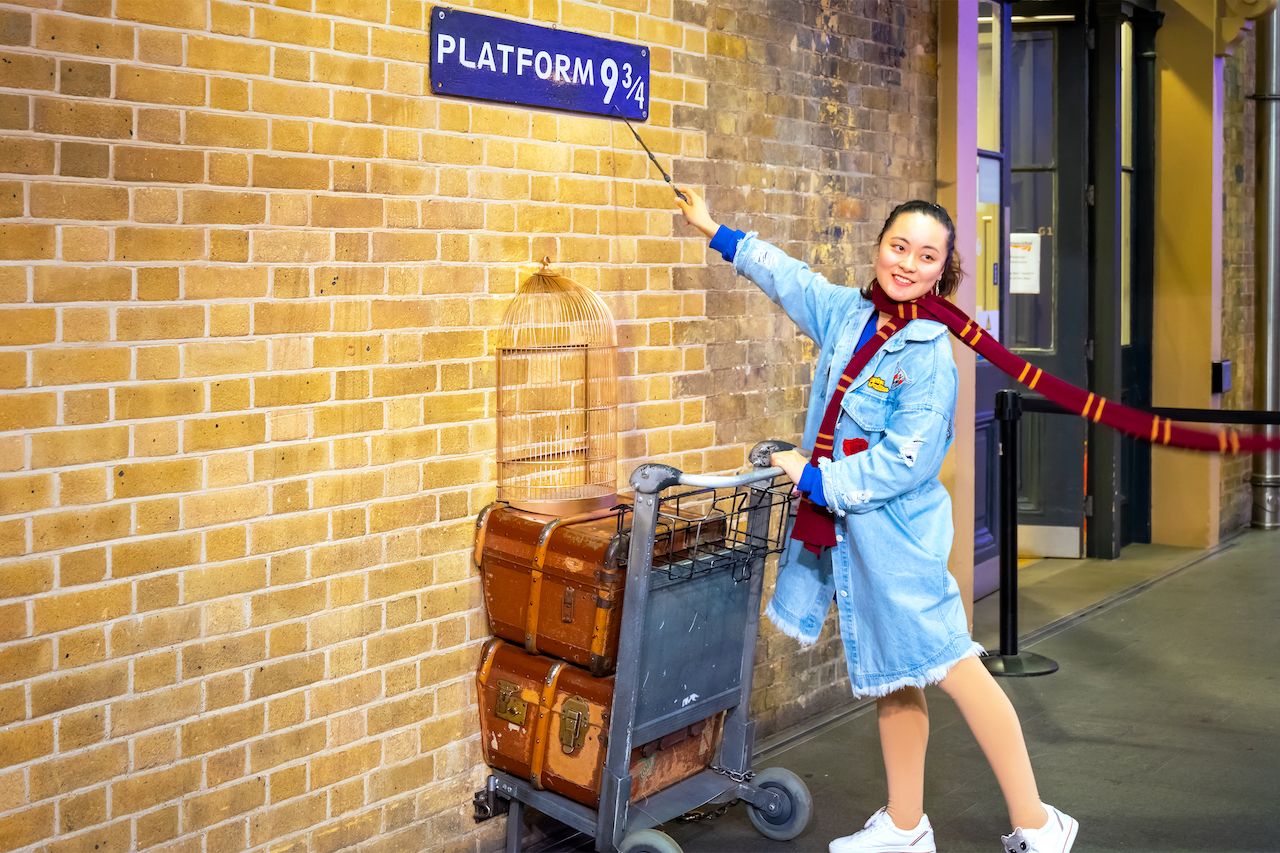 One of the most accessible spots on the list is London’s King’s Cross Station. There was no such thing as Platform 9 and ¾, but due to the popularity of the series, the station installed a sign for the platform with half of a baggage trolley sticking out. If you want to see some of the spots where it was actually filmed, though, head to platforms 4 and 5. 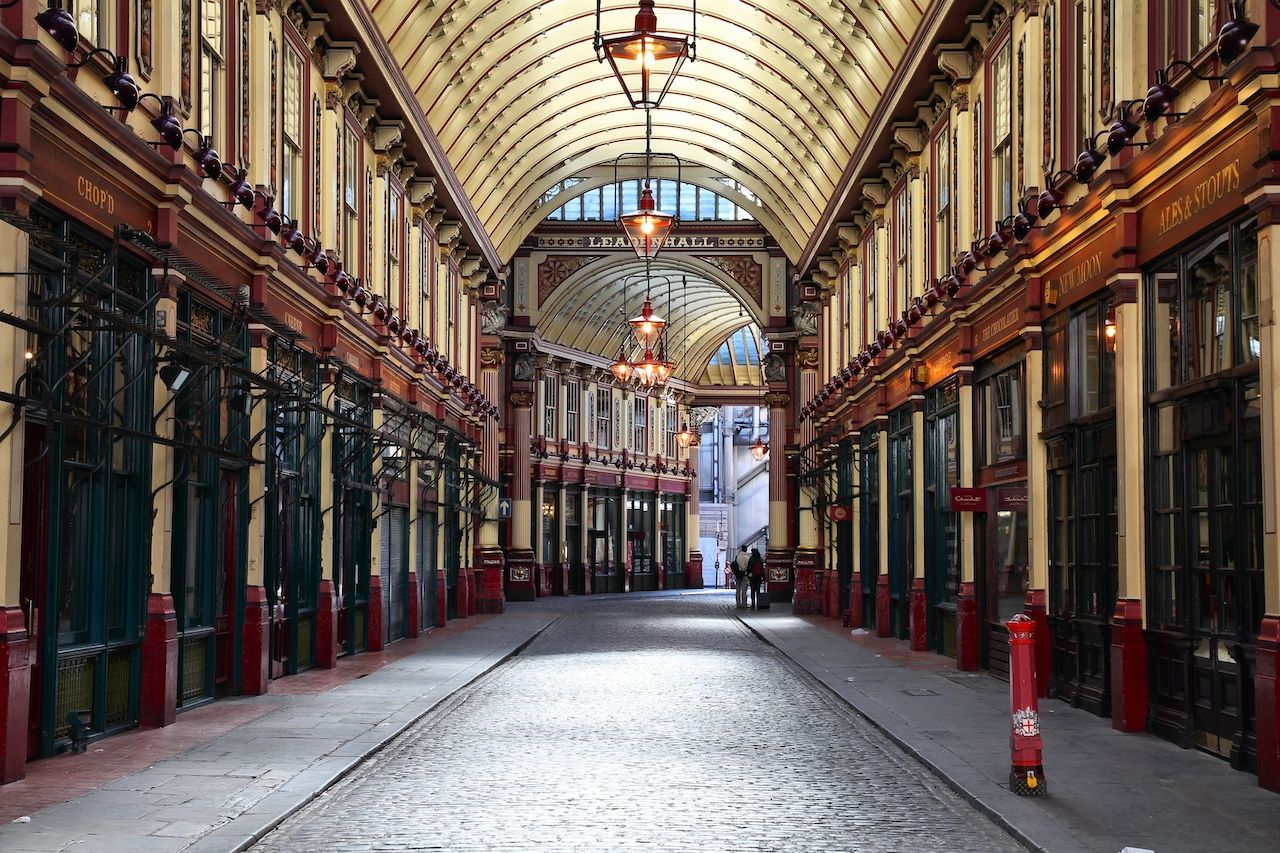 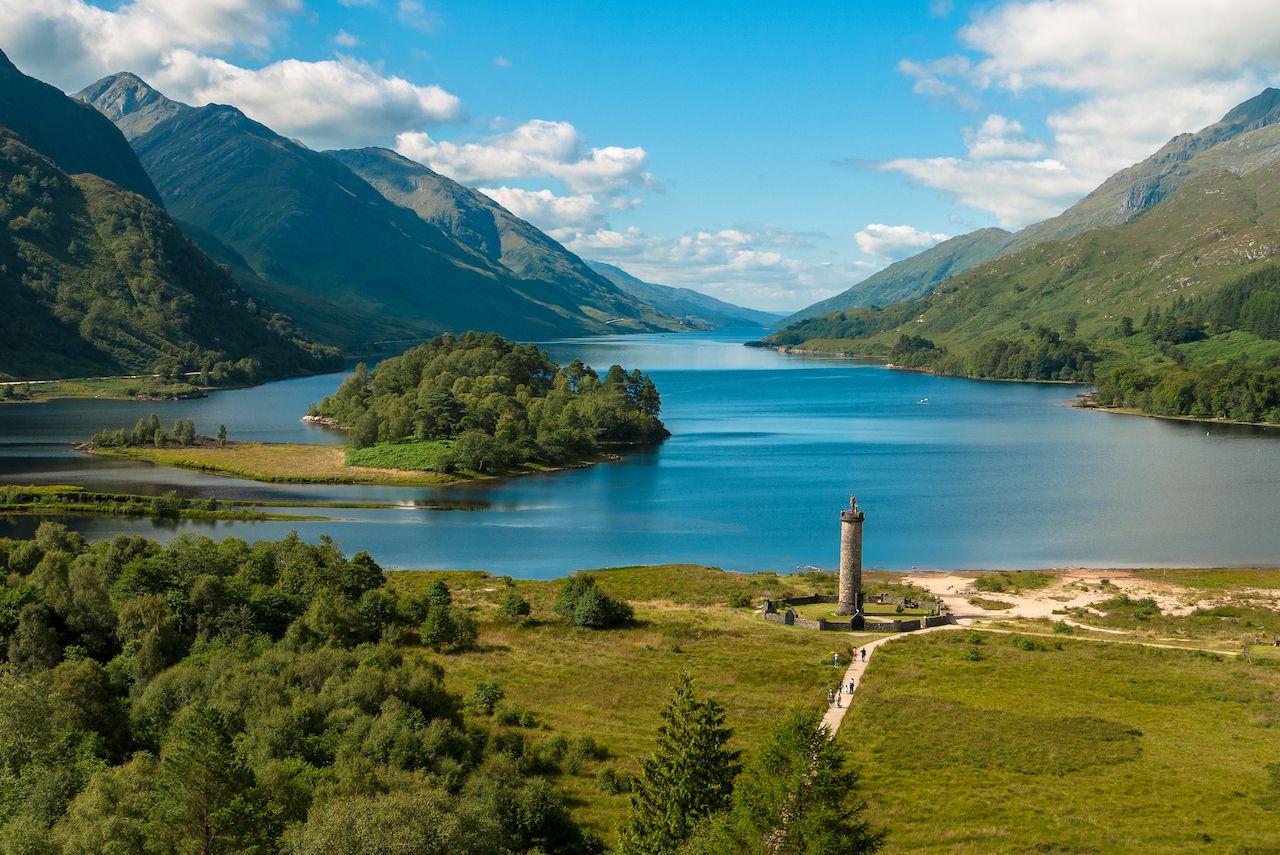 Loch Shiel is a gorgeous freshwater lake in the Scottish Highlands. It was used for some of the shots of the Great Lake. 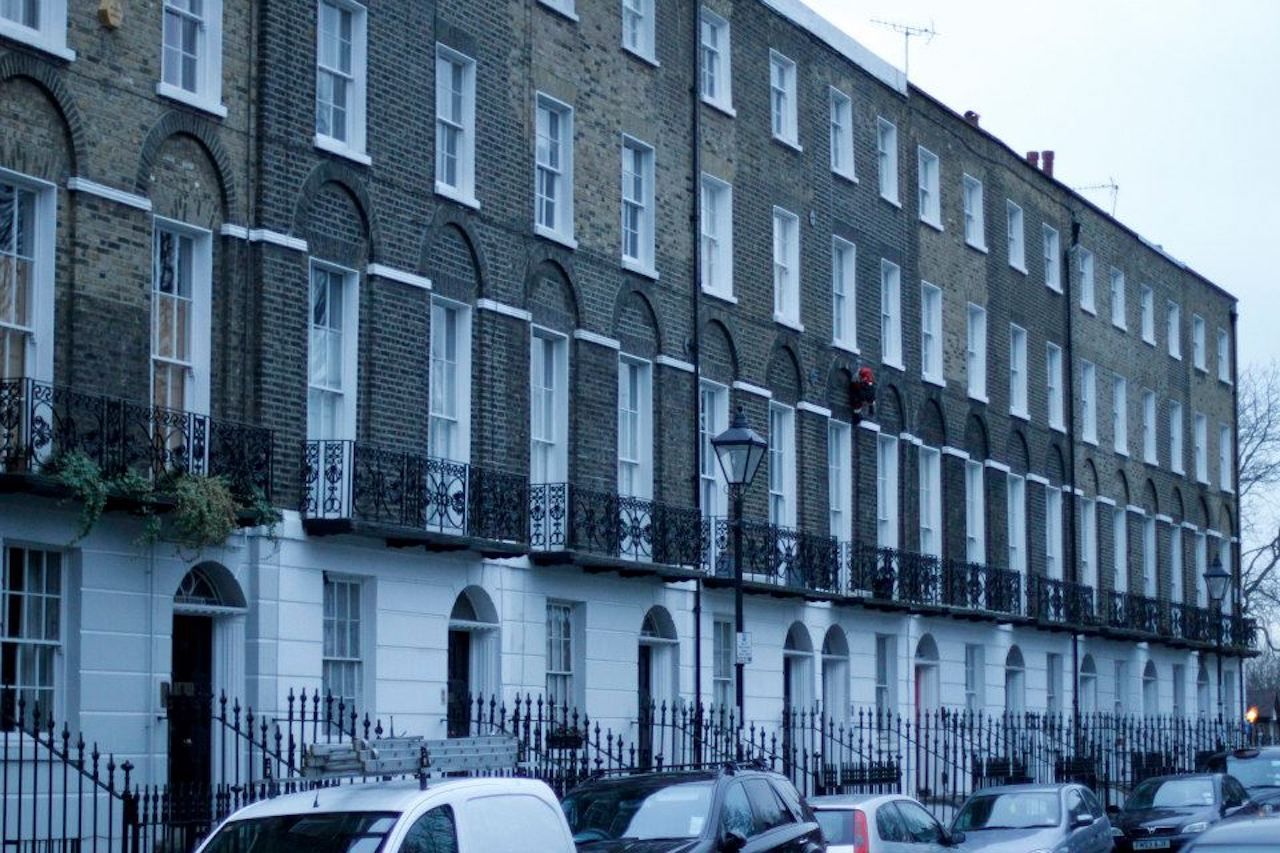 Photo: Some Call Me Adventurous

Sirius Black’s ancestral home and the headquarters of the Order of the Phoenix, 12 Grimmauld Place, was shot in London’s Claremont Square. 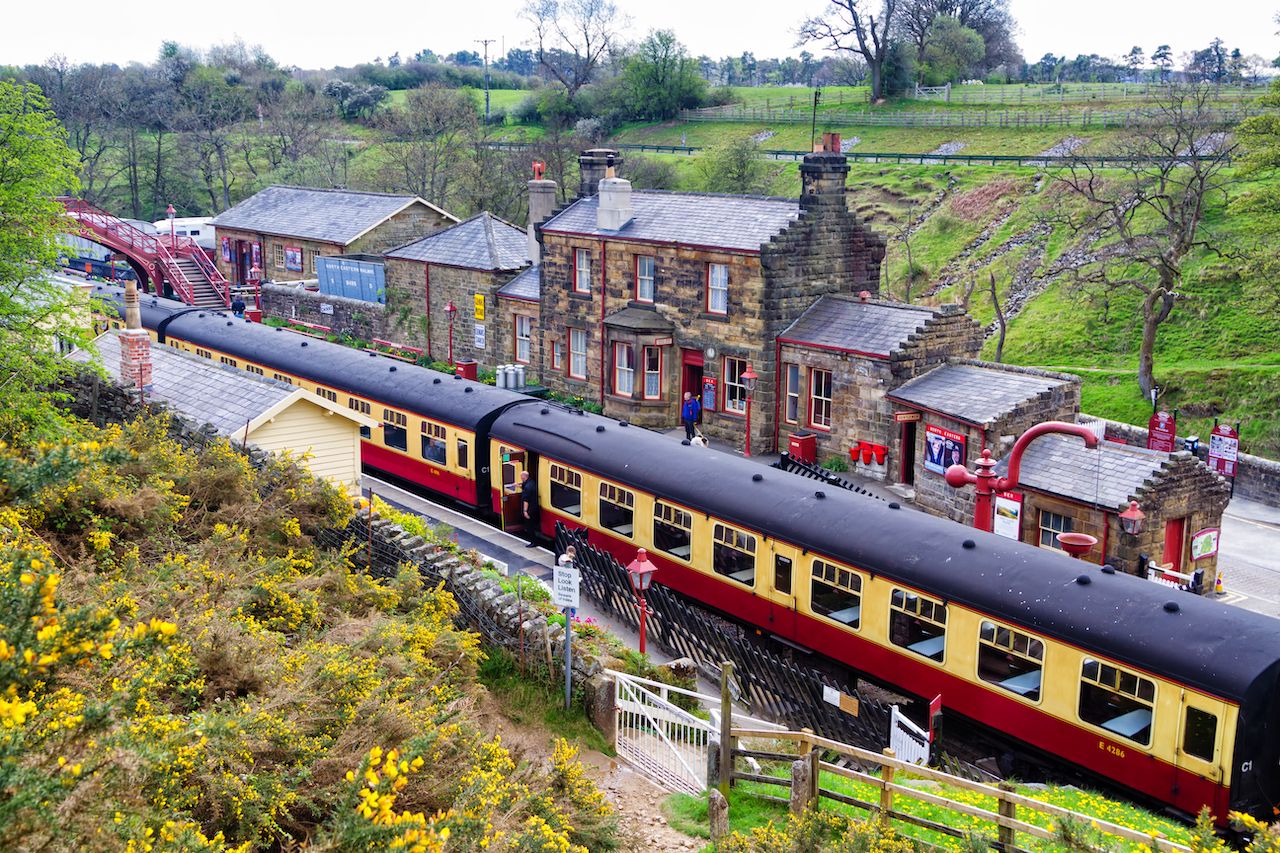 Goathland is a pretty little village in North Yorkshire, and its train station is where the scenes of the Hogwarts Express arriving in Hogsmeade were shot. 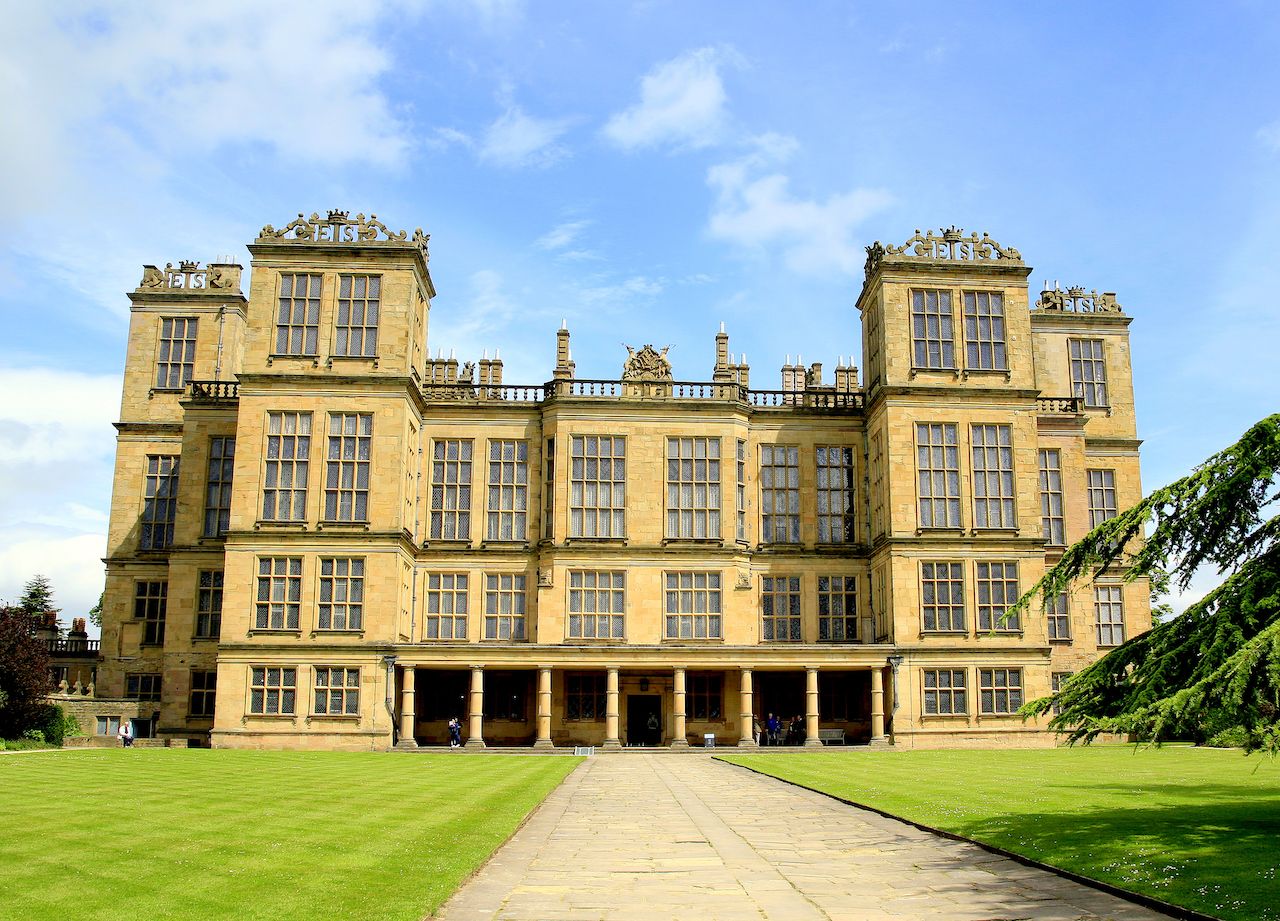 The exterior shots of the Malfoy Mansion in the first Deathly Hallows film were filmed at Hardwick Hall in Derbyshire. The mansion used to be a private residence, but now the Elizabethan hall is fully open to the public. 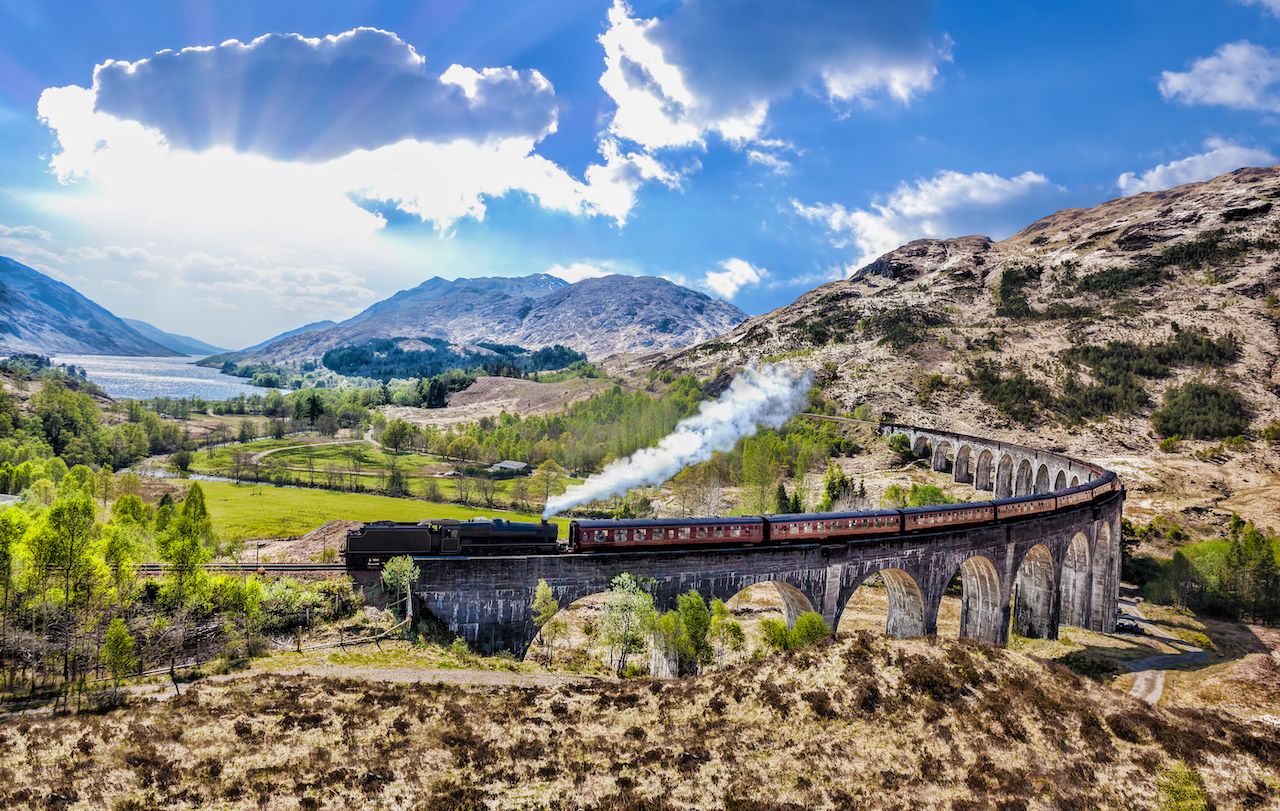 Perhaps one of the cooler Harry Potter-oriented tourist attractions is the Jacobite steam train in Scotland. The train runs between Fort William (close to Loch Shiel) and Mallaig in the Highlands. It runs over the Glenfinnan Viaduct, which you’ll recognize from the movies. 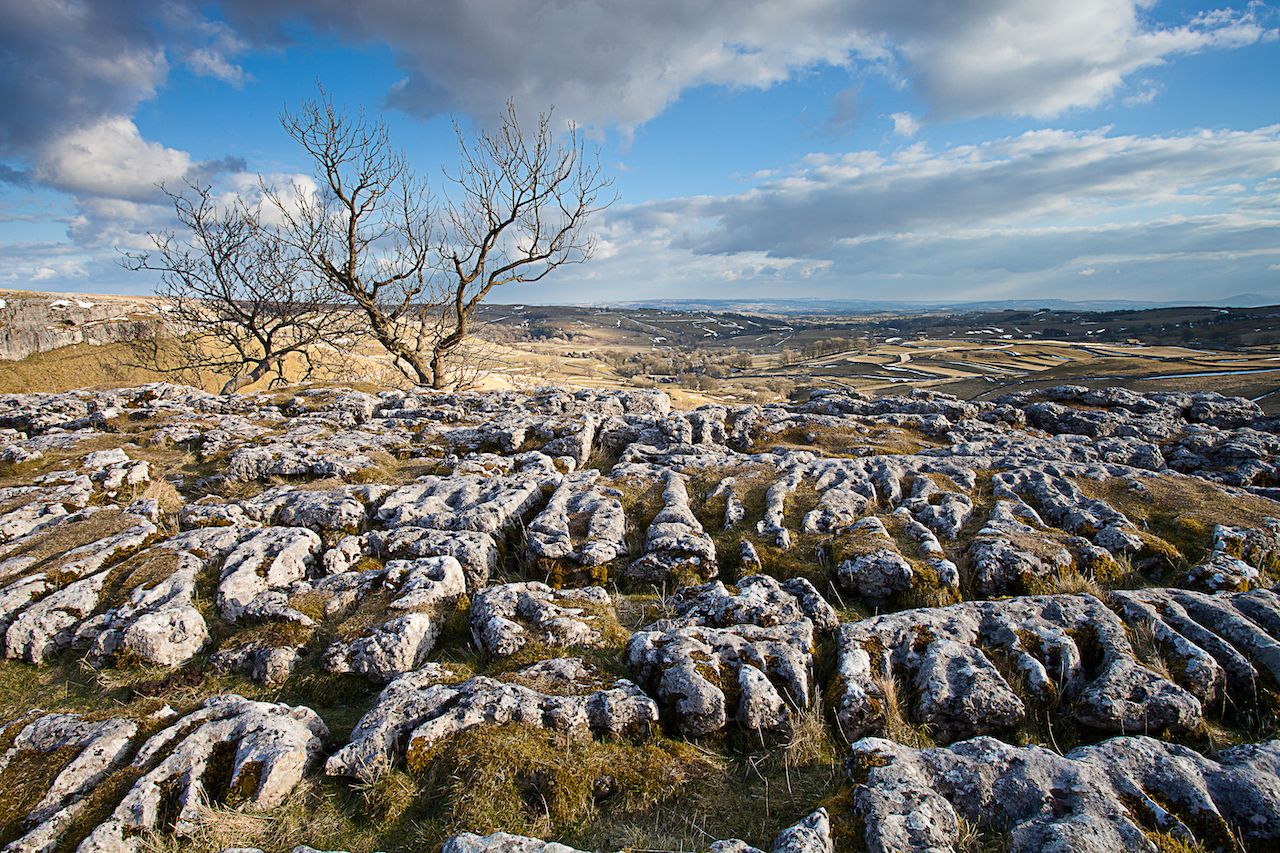 The limestone formation at Malham Cove was one of the places where Harry and Hermione camped in the first Deathly Hallows film. 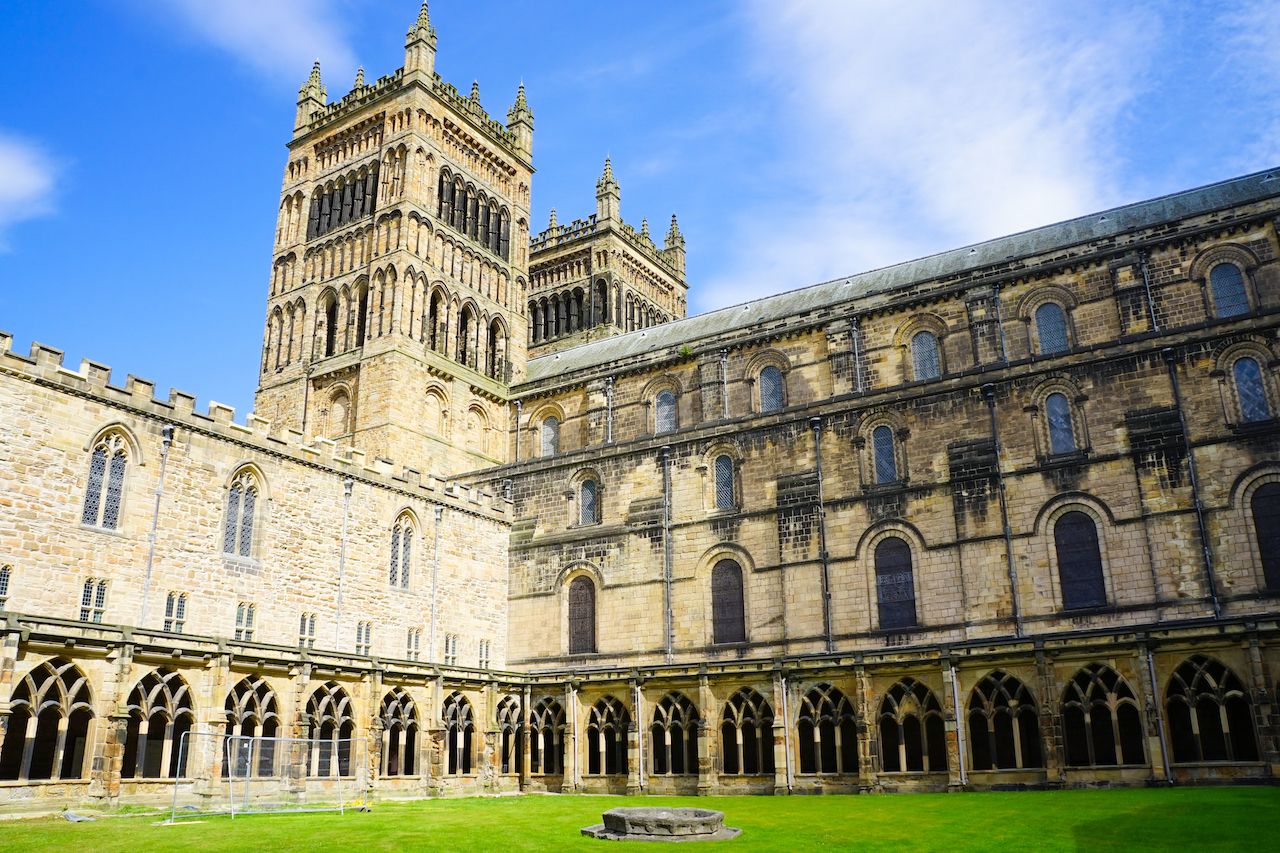 Durham Castle in Durham, England, was used for some of the exterior shots of Hogwarts. It’s in active use as part of University College, Durham. It’s also a UNESCO World Heritage site. 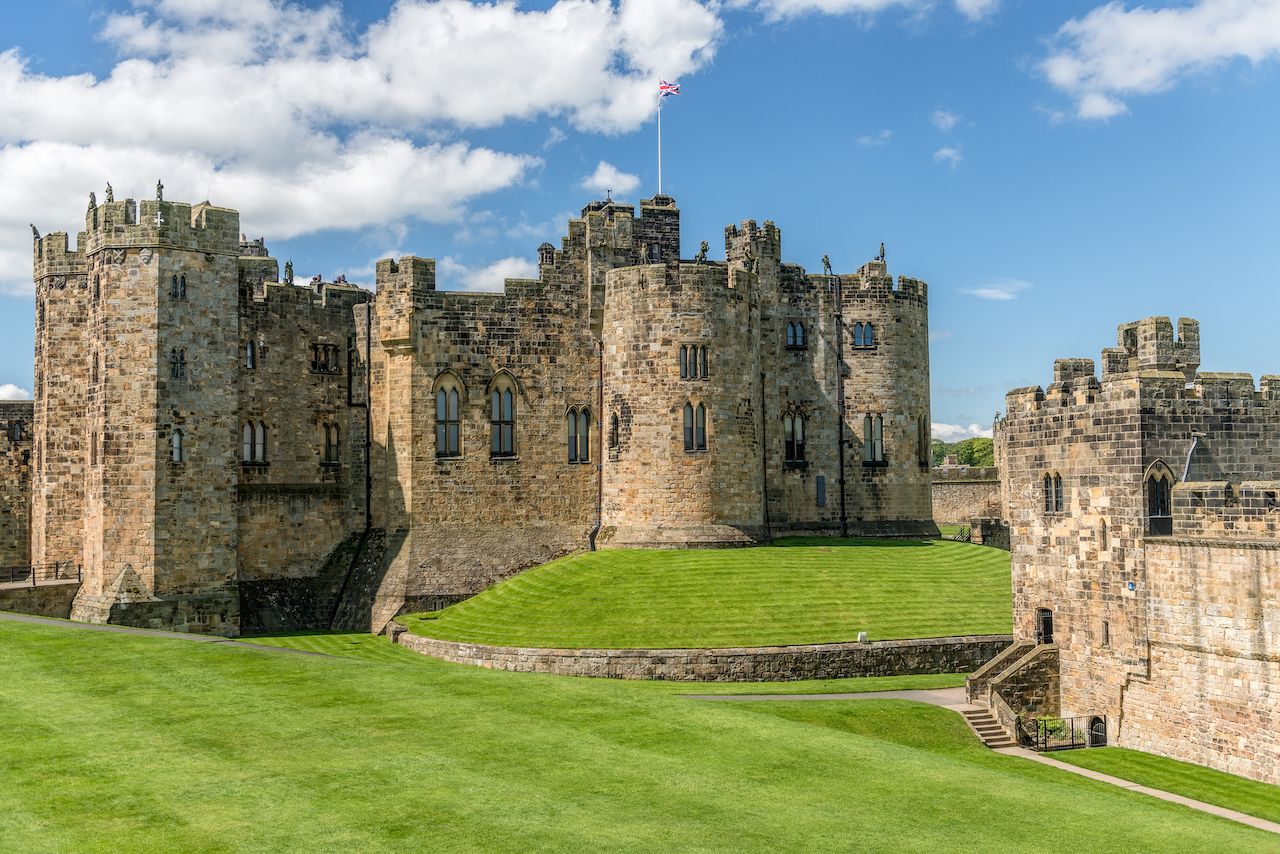 Alnwick Castle was built in the 11th century, and is the home to the Duke of Northumberland. It was used for exterior shots of Hogwarts. You can only visit it in the summer. 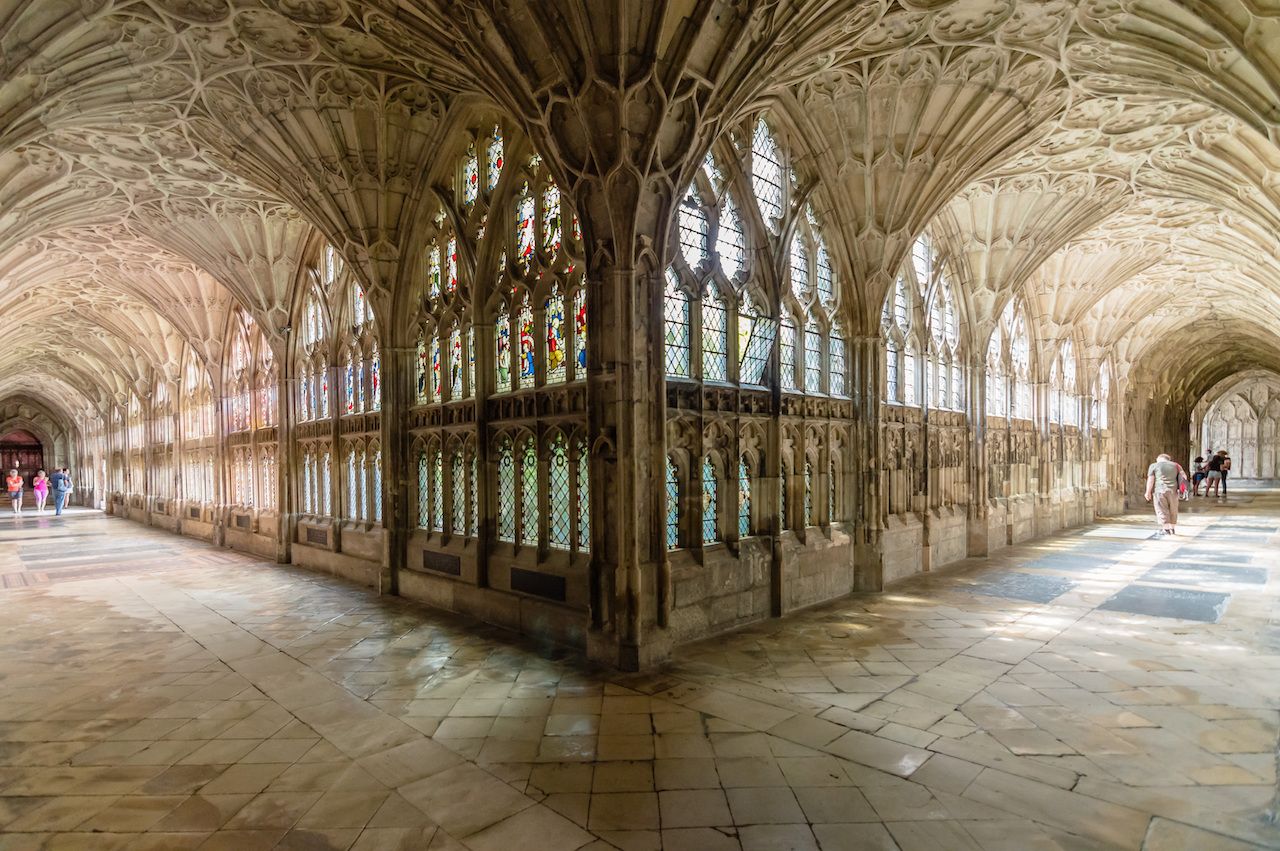 The stunning Gloucester Cathedral is popular among filmmakers — it has also appeared in the shows Sherlock and Doctor Who. It has stood for centuries, and one king of Britain, Edward II, is buried there. 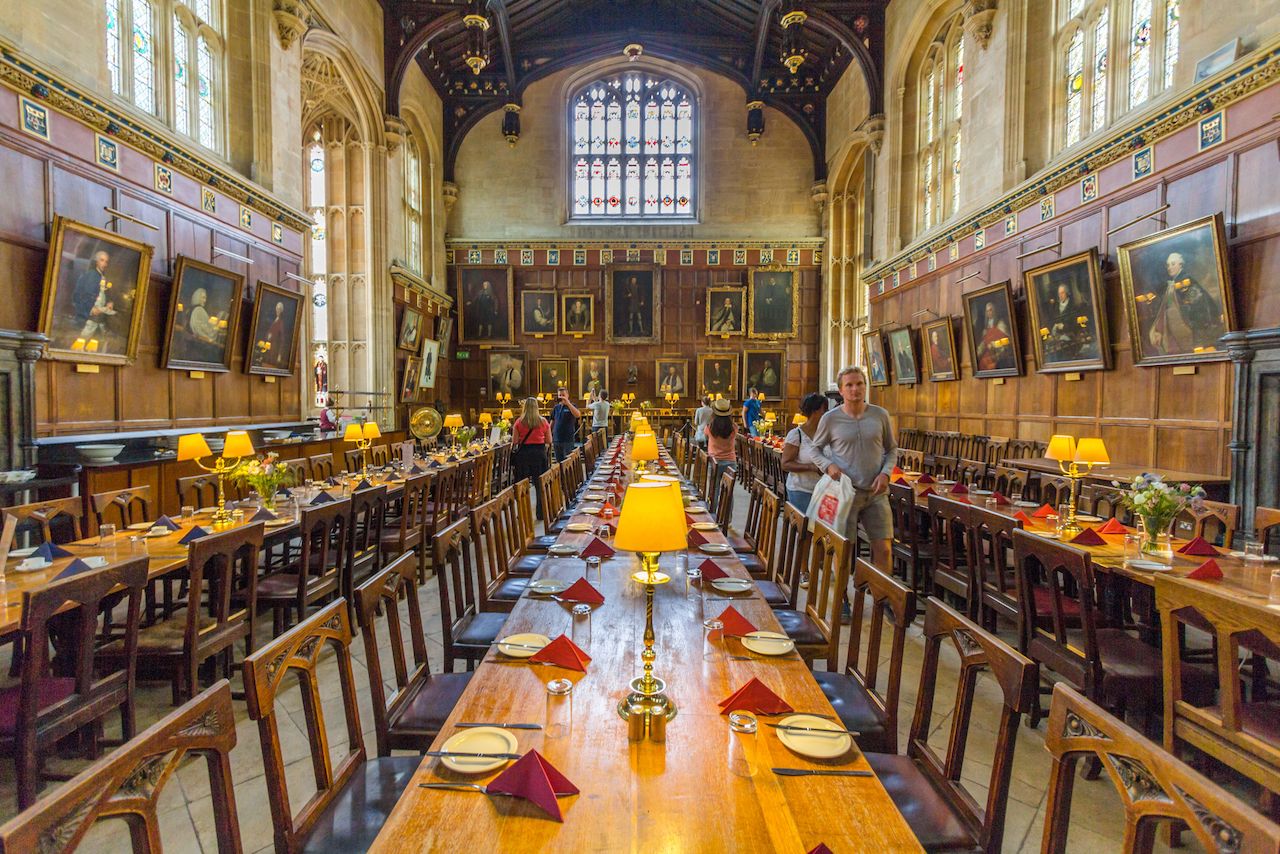 Perhaps most famous of the Hogwarts’ settings is the Great Hall. It was shot in the actual Great Hall at Christ Church College in Oxford. Christ Church itself is an epicenter of British culture — Philip Pullman’s amazing His Dark Materials series is set in part at the college, and the place has been name-checked by everyone from Shakespeare to Yeats to Evelyn Waugh. Alumni include King Edward VII, Lewis Carroll, John Locke, and briefly, Albert Einstein. So, it’s worth a visit regardless. 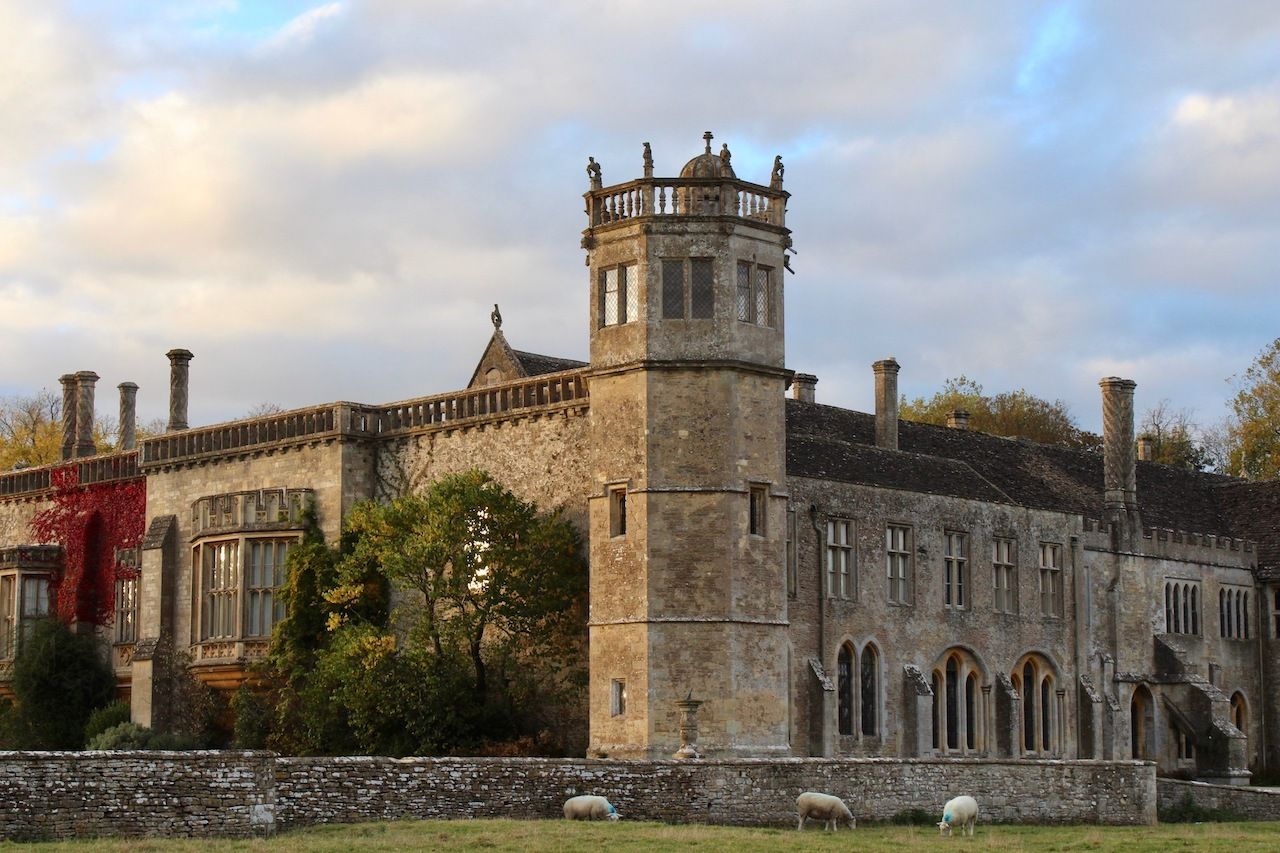 Lacock Abbey in southwest England has been used for a number of Harry Potter scenes. It’s where Snape’s Potions class took place, where Harry found the Mirror of Erised, and where Harry first heard the basilisk in The Chamber of Secrets. 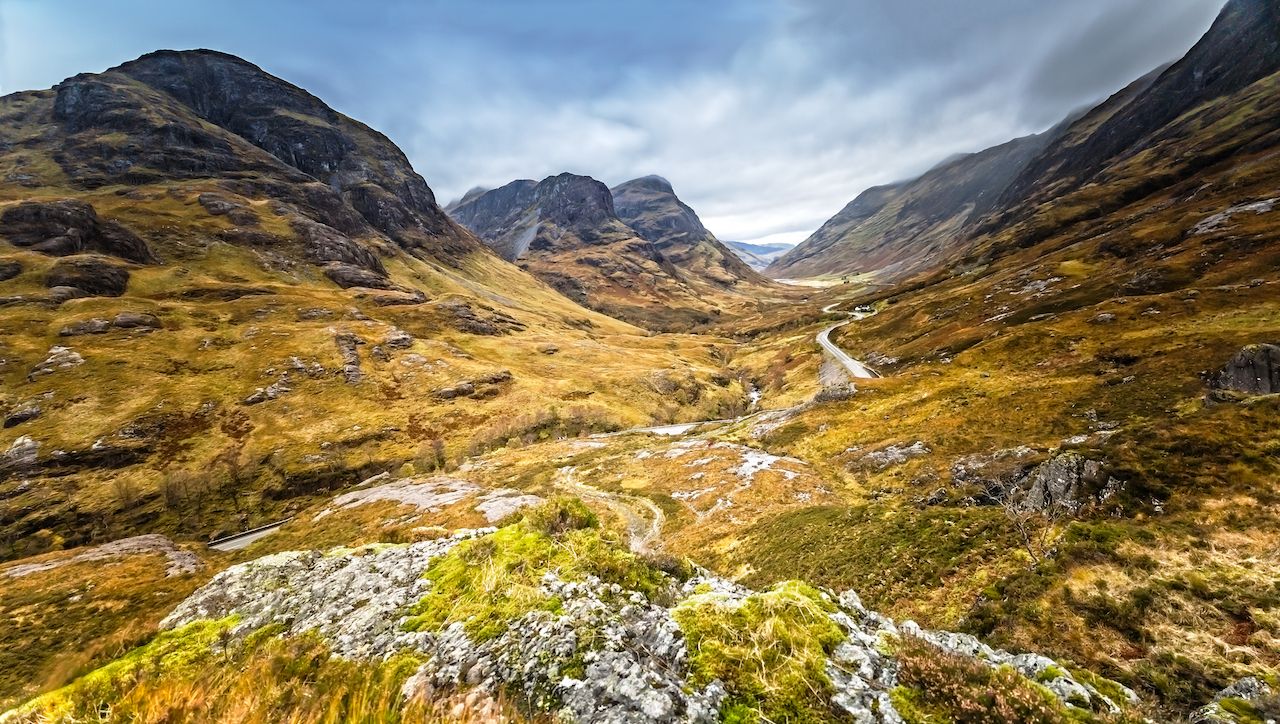 Glencoe is yet another stunning location from the Scottish Highlands. It was used as the site of Hagrid’s hut in particular, but was also used for a number of other shots as well. It’s close to Fort William, so it would fit easily into a trip on the Jacobite steam train and to Loch Shiel.

16. The Wizarding World of Harry Potter 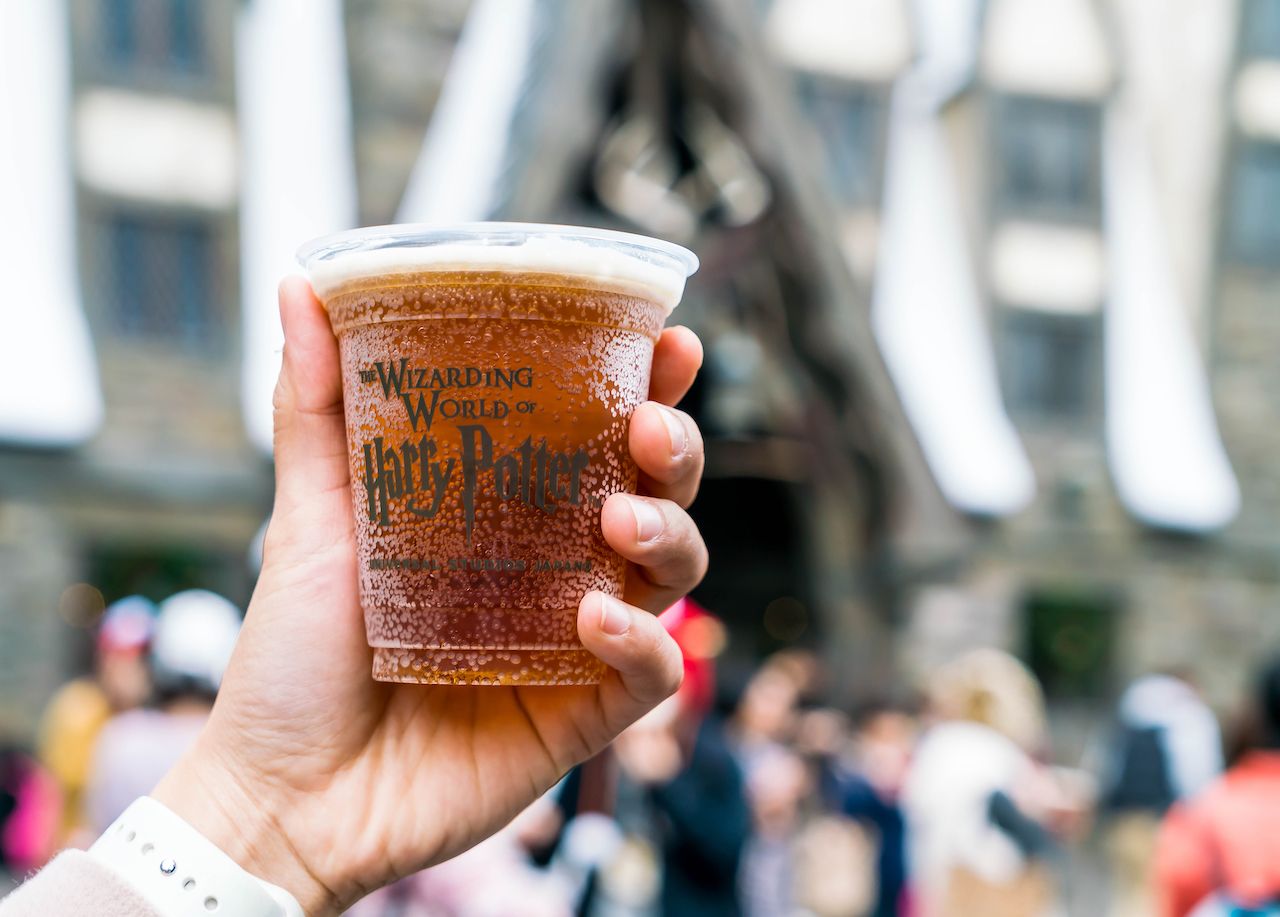 None of the actual films were shot here, but the Universal Studios theme park may be the best choice for someone traveling with little kids. There are three parks, one in Orlando, one in Hollywood, and one in Osaka, Japan, and they feature recreations of Hogwarts, Hogsmeade, and Diagon Alley. 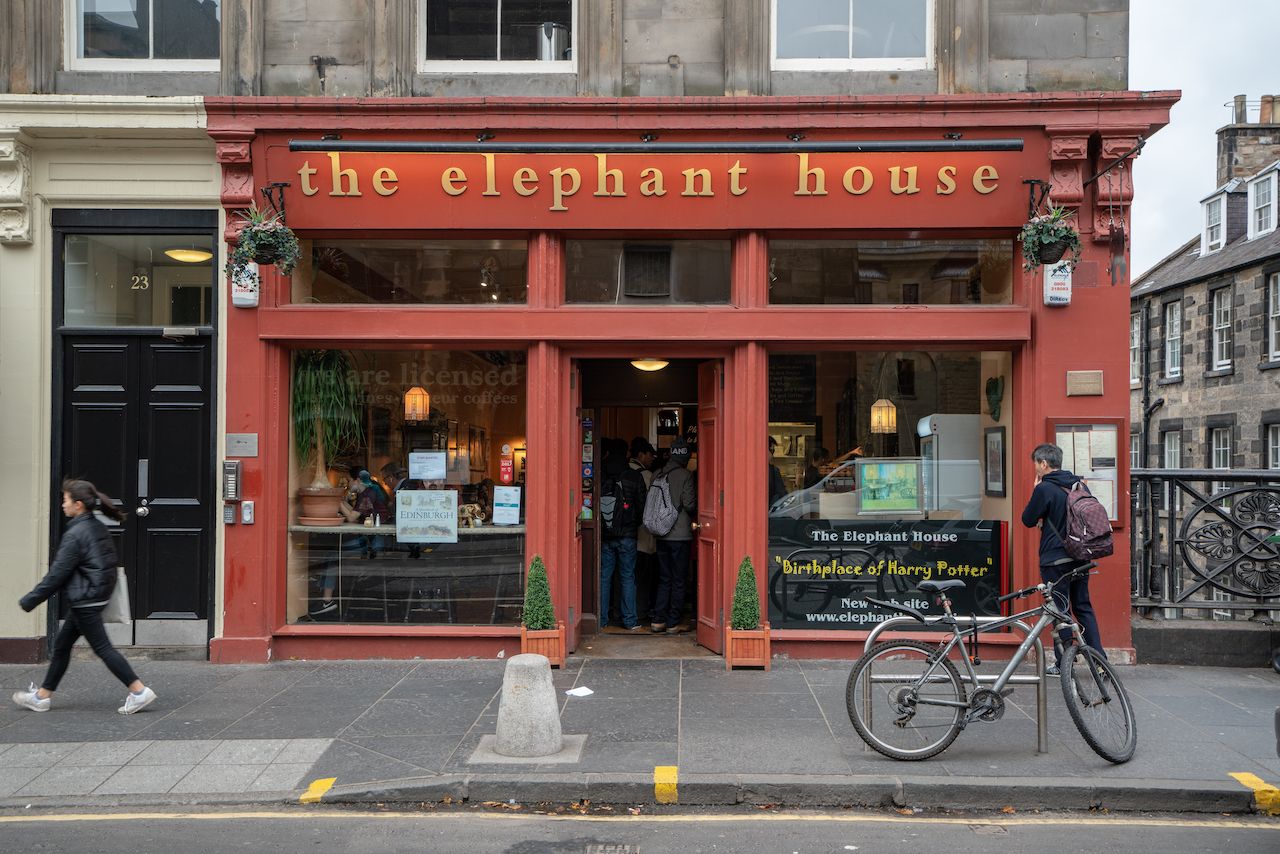 No scenes in Harry Potter were set in Edinburgh’s Elephant House cafe. But it is one of the places that Rowling is known to have frequented while writing the books. It now advertises itself as the birthplace of Harry Potter, which isn’t totally accurate, but the cafe is still cute and worth the visit for Potterheads. Check out the bathrooms and all of its Harry Potter-oriented graffiti.

18. The Making of Harry Potter 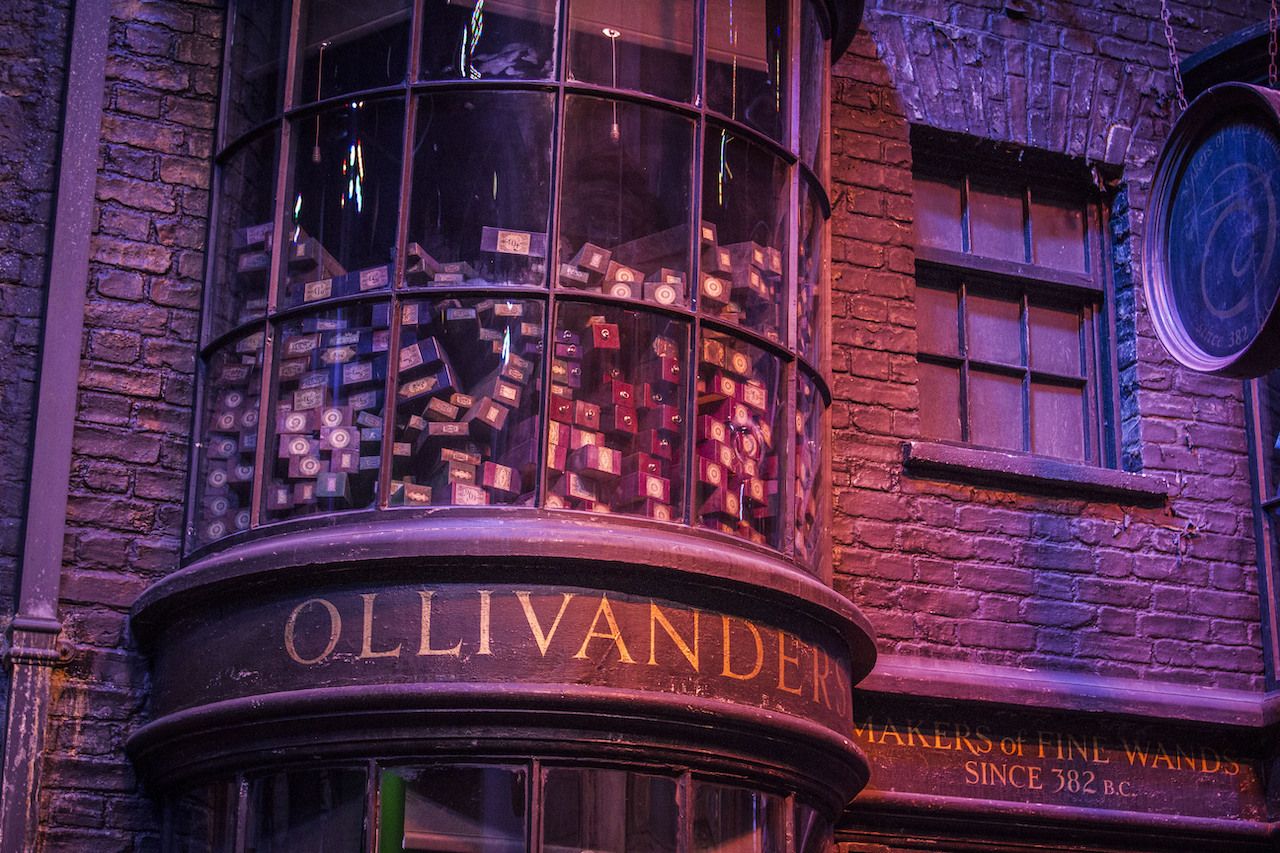 Warner Bros. Studios in Leavesden, just north of London, has a popular permanent Harry Potter exhibit with recreations of a bunch of famous sets from the movies.