Bjork. Sigur Rós. Of Monsters and Men. These and various other Icelandic acts have had chart-topping success worldwide from a country of only 300,000. And they’ve done so while totally standing out stylistically from the typical bands and musicians most people in the Americas and the rest of Europe are used to hearing. 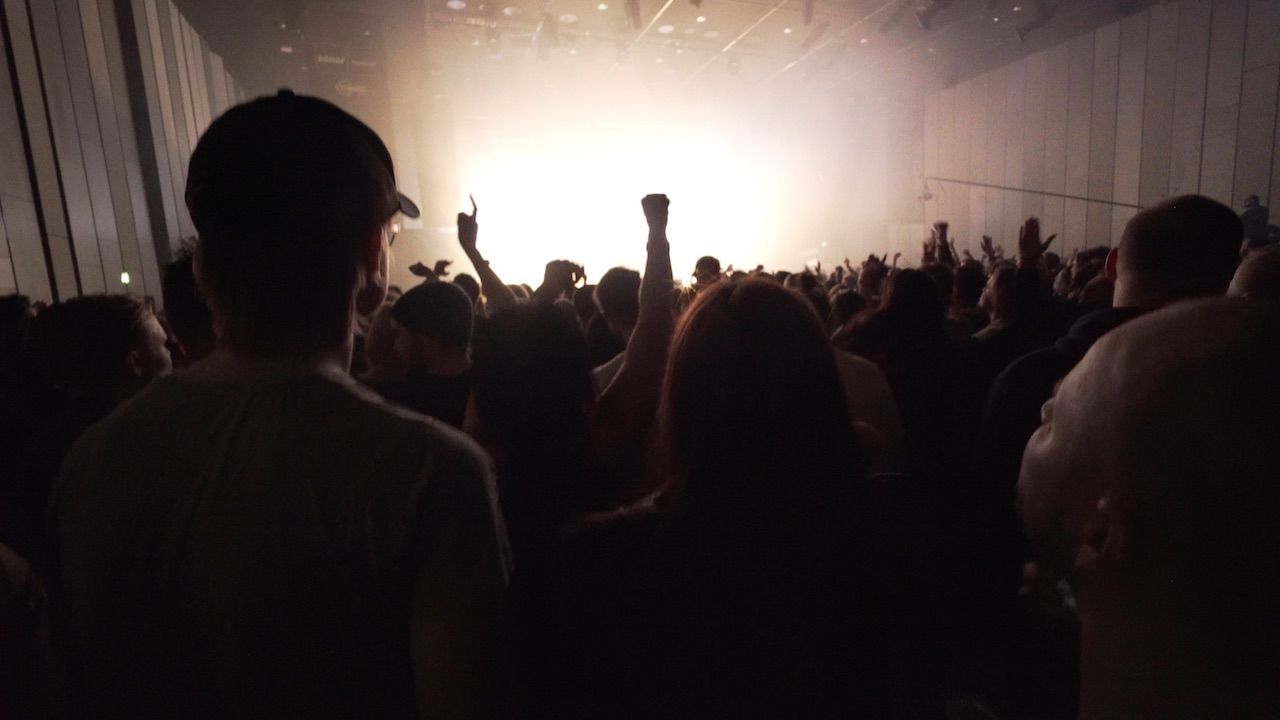 In the latest Matador Original — Gather — filmmaker Kelly Noecker traveled across Iceland to find out what makes Iceland so artistically fertile. From the Sónar festival in Reykjavik to tiny gatherings in caves, he spent time with some of Iceland’s most creative electronic musicians, producers, and artists.

One of his biggest inspirations for the project was Bjarki. Like many of Iceland’s recording artists, Bjarki’s music is hard to pin down to a specific genre. As Kelly explains, “I would say his foundation (if we had to pin it down) is techno, but he seems to be so much more than that. He is taking samples and creating sounds that 95 percent of artists wouldn’t even try to experiment with. For example, he made an entire track using the sound of water in different forms. He froze water, turned it into gas and vapor forms, recorded the sounds of each, then put a track together. He really just wants to push boundaries and make people’s ears perk up.” 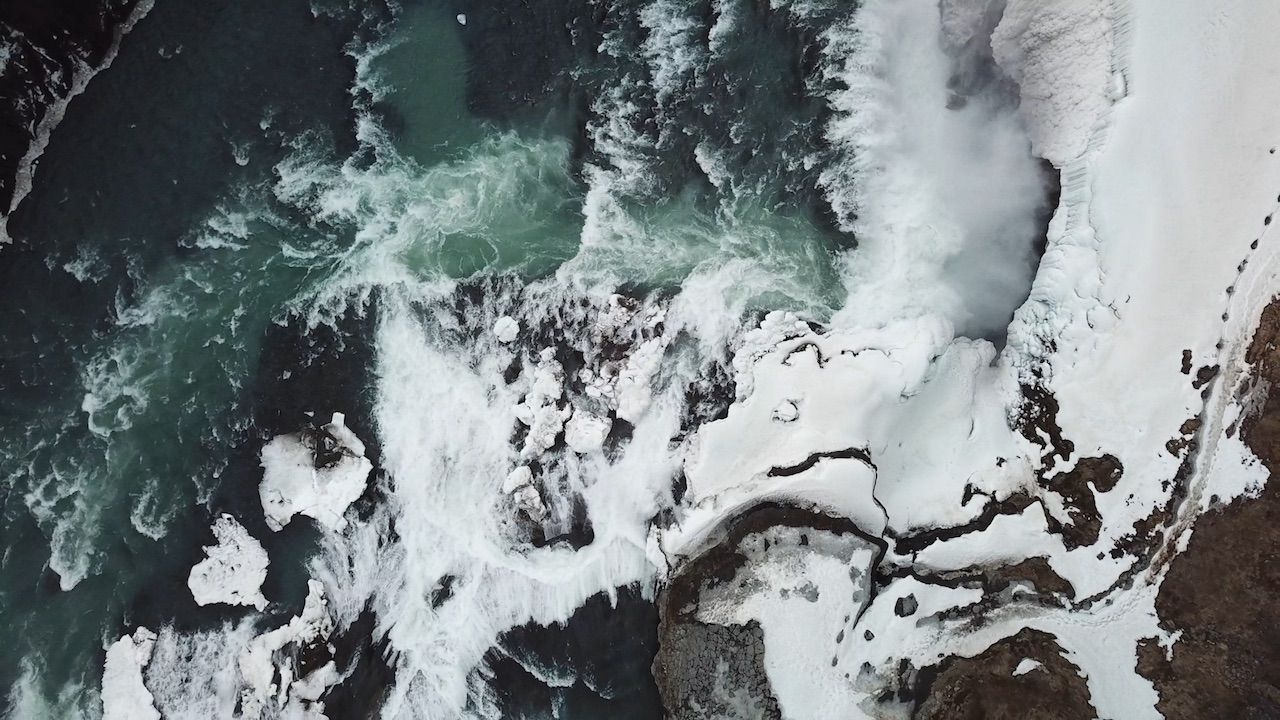 Another artist who played Sónar and is featured in the film is Þórður Ingi Jónsson aka Lord Pusswhip. Jónsson takes the foundation of trap, electronica, and hypnagogic pop and creates something totally original. He grew up rapping, and after traveling to California and then returning to Iceland, he noted, “It’s so much easier here [in Iceland] to get ahead when you’re doing something specific.”

This artistic process of going out and then returning was something echoed by Jónsson’s mother, well-known sculptor Steinunn Thórarinsdóttir: “Many Icelanders go abroad to study but also come back. We’re a little bit like migrating birds in that you leave and then you come back. These people have been bringing in new influences, new experiences.” 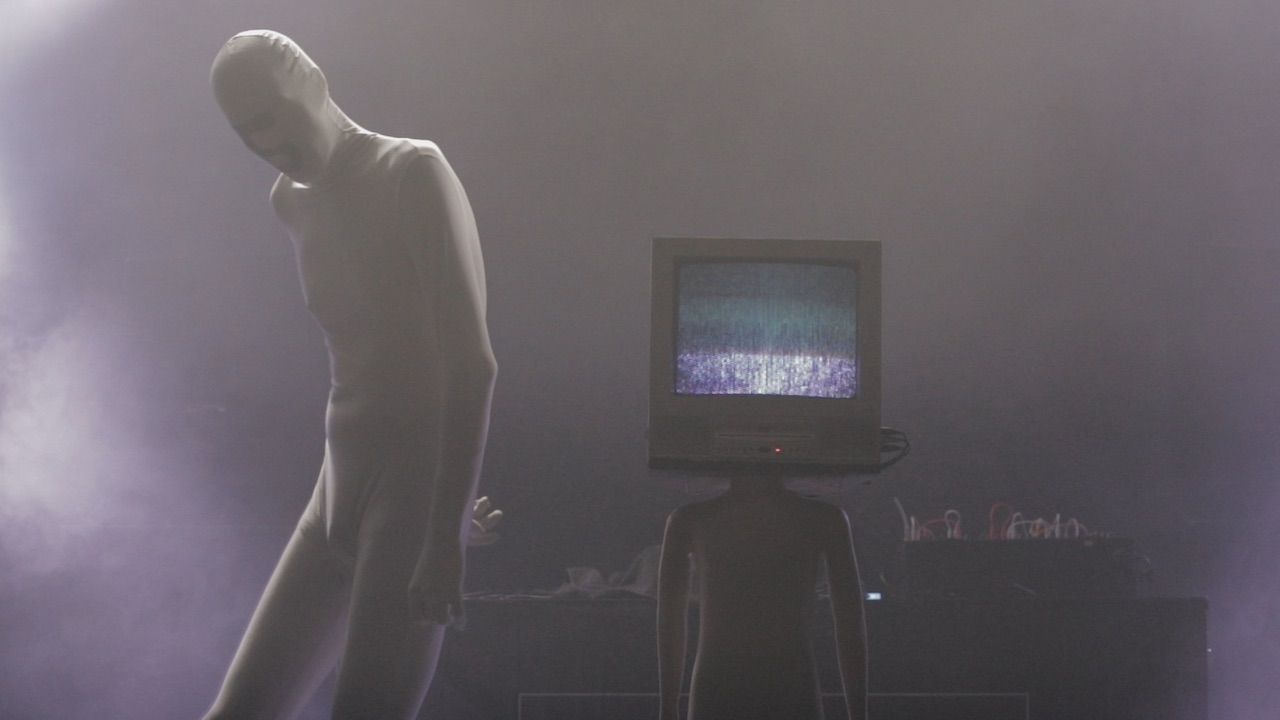 Everywhere Kelly went, he found people were trying to push creative boundaries. “I think what was so cool about the scene was that their largest record companies and labels were really pushing to bring in new/unheard of talent. They are not trying to create the next Justin Bieber; they are trying to create a movement that no one has really seen or heard of before. Because Iceland is so small, it wasn’t rare to see the same people at all of the events. There were definitely followings of people, and because of the small size of Iceland, the following really worked similar to a family. Everyone knew each other, everyone pushed each other, everyone knew that if they were together as a group, magic could happen.”

Budget TravelThe 7 Best Ways To Spend Your Money in Iceland, According To Locals
Tagged
Music + Nightlife Iceland
What did you think of this story?
Meh
Good
Awesome