If you’ve enjoyed Indian food in the United States, it’s likely that you’ve come across paneer. This soft cheese doesn’t melt and appears in curries and biryani as white cubes that are similar in appearance to haloumi or queso blanco. If that’s where your knowledge of Indian cheese ends, though, you have a lot of learning to do.

In India, cheese might not exactly be common, but the varieties that do exist are diverse in flavor and texture — and they come from all over the country, from Bengal to the Himalayas. One variety is so tough that it can be chewed slowly like gum while another more rare variety has an aromatic smoky flavor. Many others are the basis for sweets sold by street vendors all over India. In fact, the foundation of some of the most beloved desserts in India — from sandesh to gulab jamun — is creamy, tangy, salty cheese.

Here are five types of cheeses any connoisseur of Indian cuisine should know about. 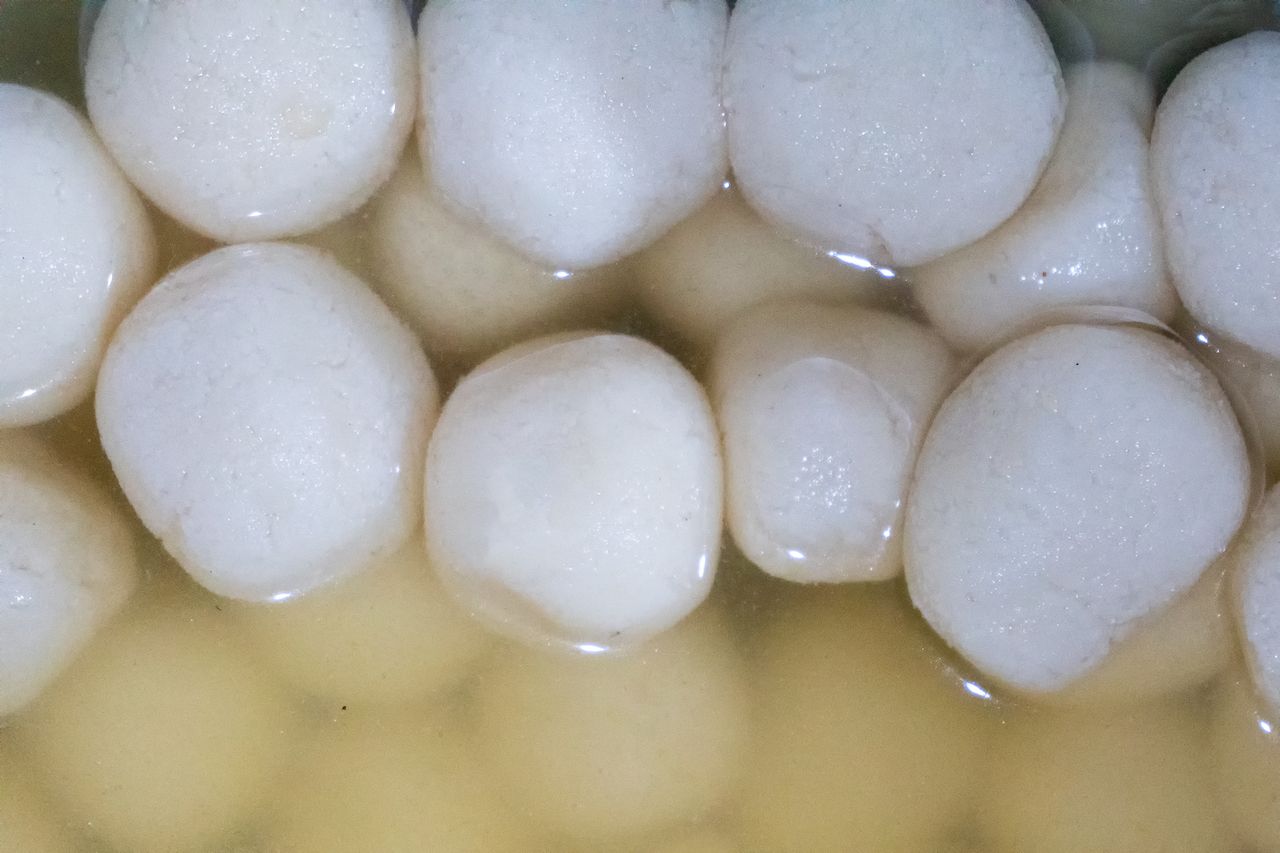 These cheese curds are made by adding lemon juice to water buffalo or cow’s milk. While paneer is pressed into cakes or cubes until it becomes waterless, chenna is moist and crumbly. Chhenna is especially popular in Bangladesh and the Odisha region of India, where it’s most commonly used to create desserts like rasgulla (chhena dumplings cooked in syrup pictured above). Chhena poda is another popular cake-like dessert of baked cheese flavored with cardamom, raisins, and cashew nuts. Chhena is also the basis for sweets called sandesh, made from condensed milk and jaggery (a type of cane sugar), which is often molded into shapes like fish and elephants.

Popular in the Rajouri, Poonch, and Udhampur regions of India, as well as in Kashmir, this stretchy cheese is traditionally prepared in an iron pot and then allowed to sun dry until it solidifies. Sometimes enjoyed as street food in the Jammu region, flattened patties of kalari are sauteed on a hot griddle so that the outside becomes golden and crisp while the inside remains gooey. It can also be wrapped in a piece of kulcha (a type of flatbread) and served with a side of chili chutney dipping sauce. 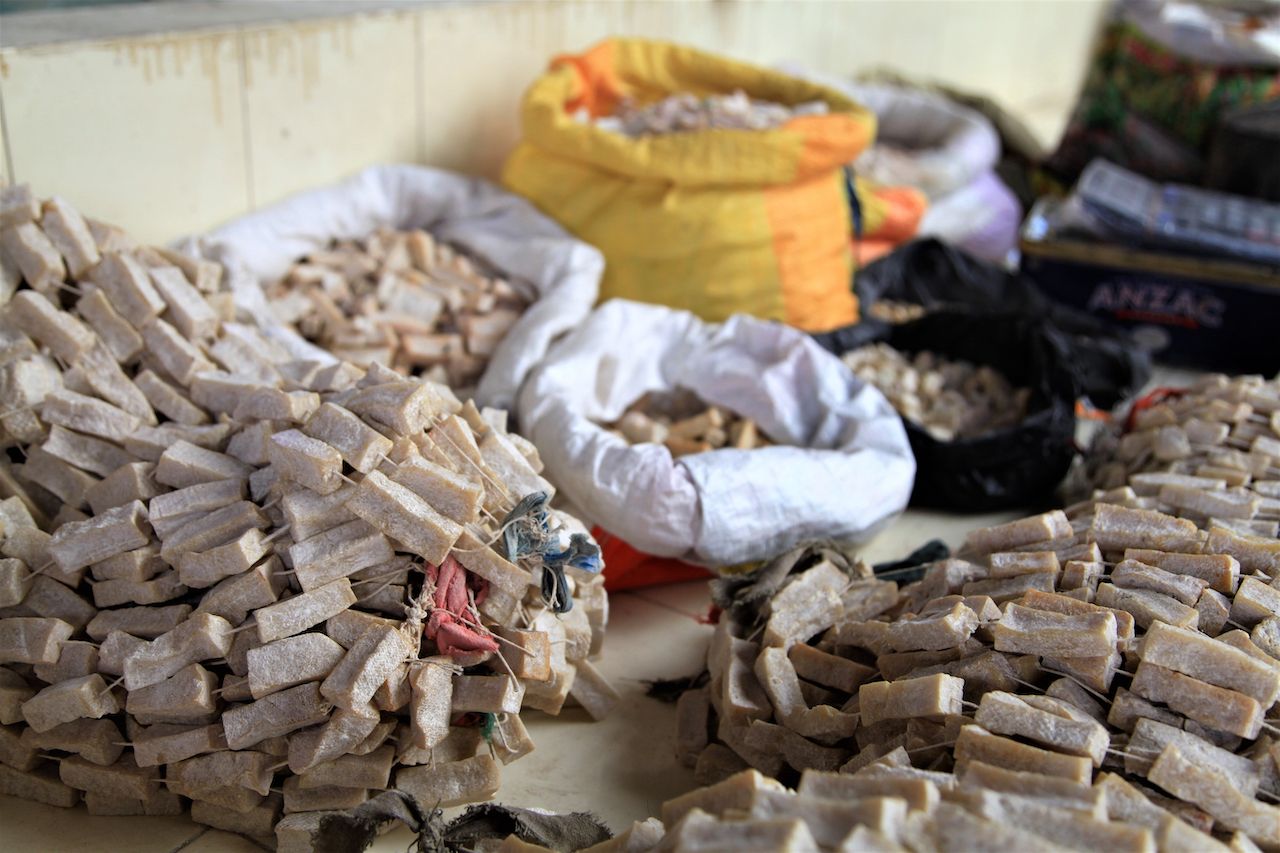 Sometimes also known as dhurka, this hardened cheese made from yak’s milk is mainly consumed in Himalayan regions, including Sikkim, Darjeeling, and Kalimpong, as well as Nepal and Tibet. Chhurpi is pressed, fermented to give it a tangy flavor, and then dried in bite-sized rectangles. The cheese lasts for years, making it a popular snack among animal herders and outdoor enthusiasts who enjoy long hikes. It’s so tough, in fact, that eating it is sometimes compared to chewing gum. It is sometimes also added to soup or combined with chilis to make chutney.

This cheese originated in the Portuguese colony of Bandel in the eastern Indian region of Bengal. In the 17th century, settlers in the small village employed local Burmese cooks, to whom they taught Portuguese cheese-making techniques. Today, the cheese is primarily made in Bishnupur, West Bengal, and can be found in markets in Calcutta. First, the cheese curds are separated from the whey (the liquid left over after the milk has curdled), then the curds are molded in a round shape and smoked. The resulting cheese is dry and crumbly in texture. Bandel is well-salted so that it can be preserved without refrigeration over long periods of time. 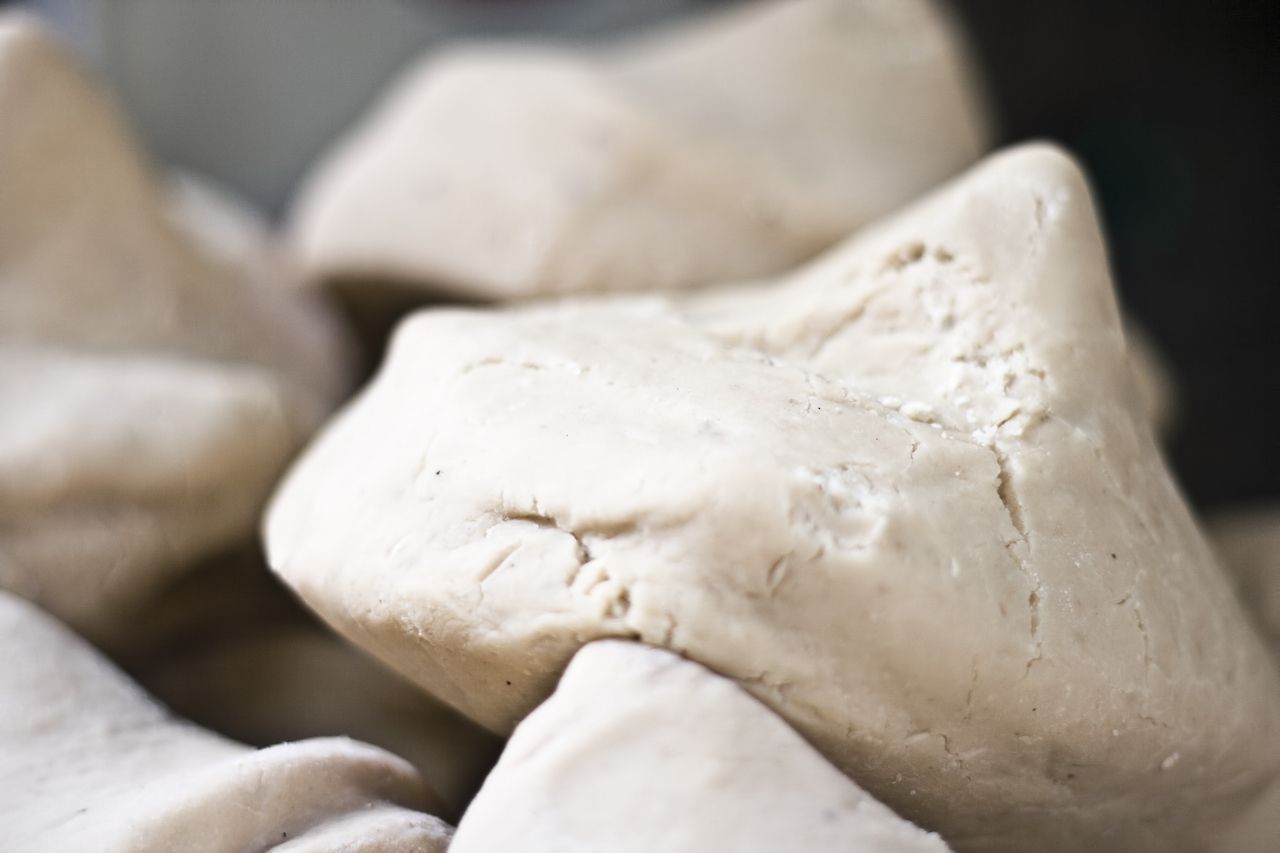 The foundation for many Indian sweets, khoa (or khoya) is made by stirring boiled milk until it transforms into a thick paste. Gulab jamun, balls of khoa deep-fried in rose water, and pedha, sweetened khoa flavored with saffron or cardamom, are among its most popular applications. Most khoa cheese is produced in the Uttar Pradesh region of Northern India. There are several different types of khoa cheese, including batti, which is the hardest variety that can be grated; chickna, which is sticky and moist in consistency; and daan-e-daar, which is granular and soft.