Say hello to the newest Canary Island. The small island of La Graciosa, which has only 721 residents, has officially become the eighth Canary Island. The official designation comes following a campaign by the Popular Party and the local Council of Citizenship; the island will retain its administrative links with Lanzarote but now be classified as its own entity with a separate legal personality.

At 29 square kilometers in size, La Graciosa hosts about 25,000 tourists each year, with its beaches ranking among the best in Spain. The two main towns are La Caleta del Sebo and Casas de Pedro Barba. Most residents get around on bicycle as there are several trails leading to all corners of the islands. 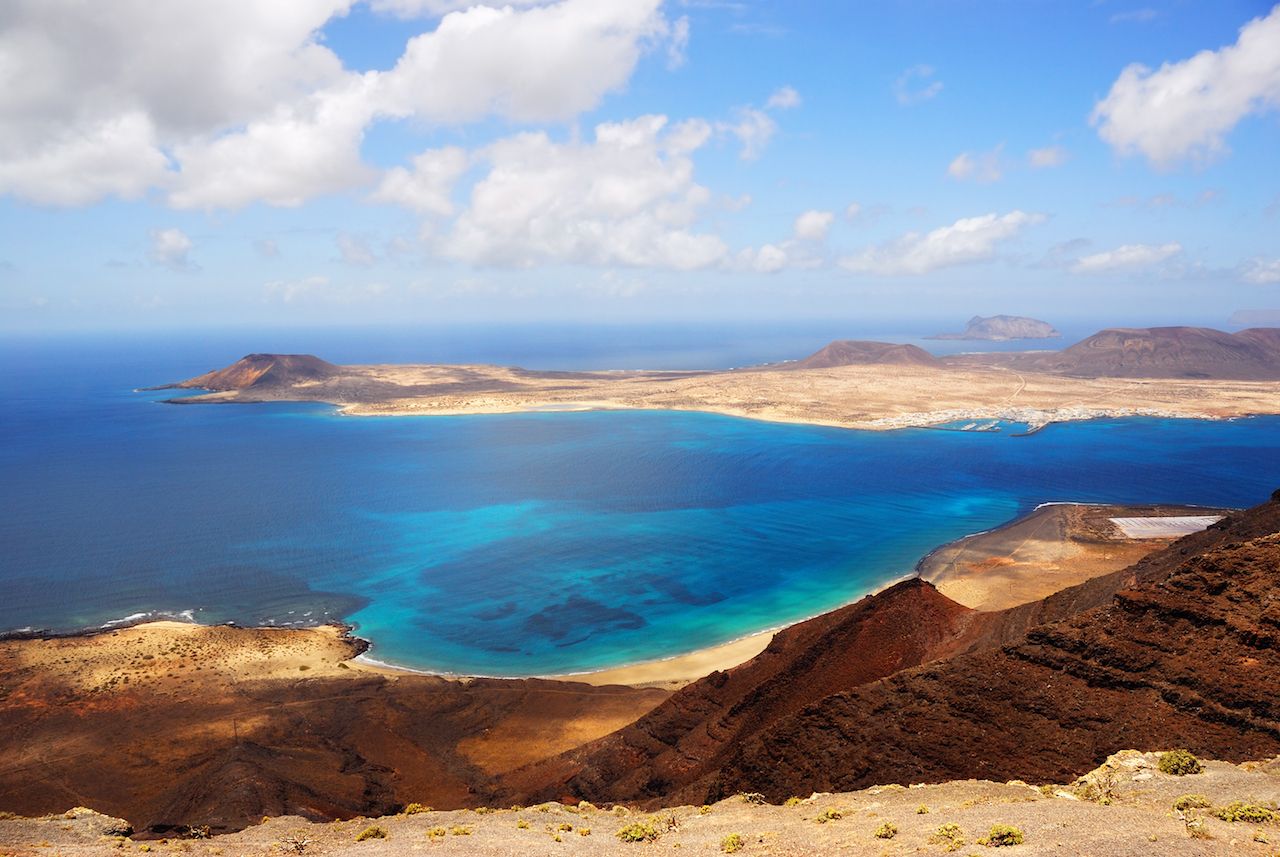 The island’s residents lobbied for the new island status, gathering over 4,000 signatures on a petition before being granted official recognition as the eighth Canary Island. While the new classification will undoubtedly increase tourism, some are actually afraid it might bring too many new visitors to the island. There are currently no airport or tarmac roads on the island, but with the right demand, that might change.

20 reasons why you should never visit the Canary Islands
Tagged
Beaches and Islands News Canary Islands
What did you think of this story?
Meh
Good
Awesome

How To Explore the Rugged Side of the Canary Islands

25 Reasons To Visit the Canary Islands