A “robot hotel” sounds like the setting of a really bad science fiction movie that somehow becomes a cult classic. It doesn’t exactly evoke the futuristic luxury of Japanese hospitality. Alas, Japan’s Hen na Hotel Group is famous for their hotel designs that feature innovative design, technology, and animatronics. The company’s 20 “robot hotels” are found throughout Japan, and now they have opened overseas for the first time — in New York City.

Henn na Hotel’s first international property, Henn na New York opened on October 1st at 235 West 35th St. Like the company’s other properties, it’s defined by its stylish, tech-centric accommodations and amenities, including the Henn na’s signature animatronic T-Rex in the lobby. The hospitality robots that the Japanese properties are known for are not yet available in the US, and staff will provide all hospitality functions. 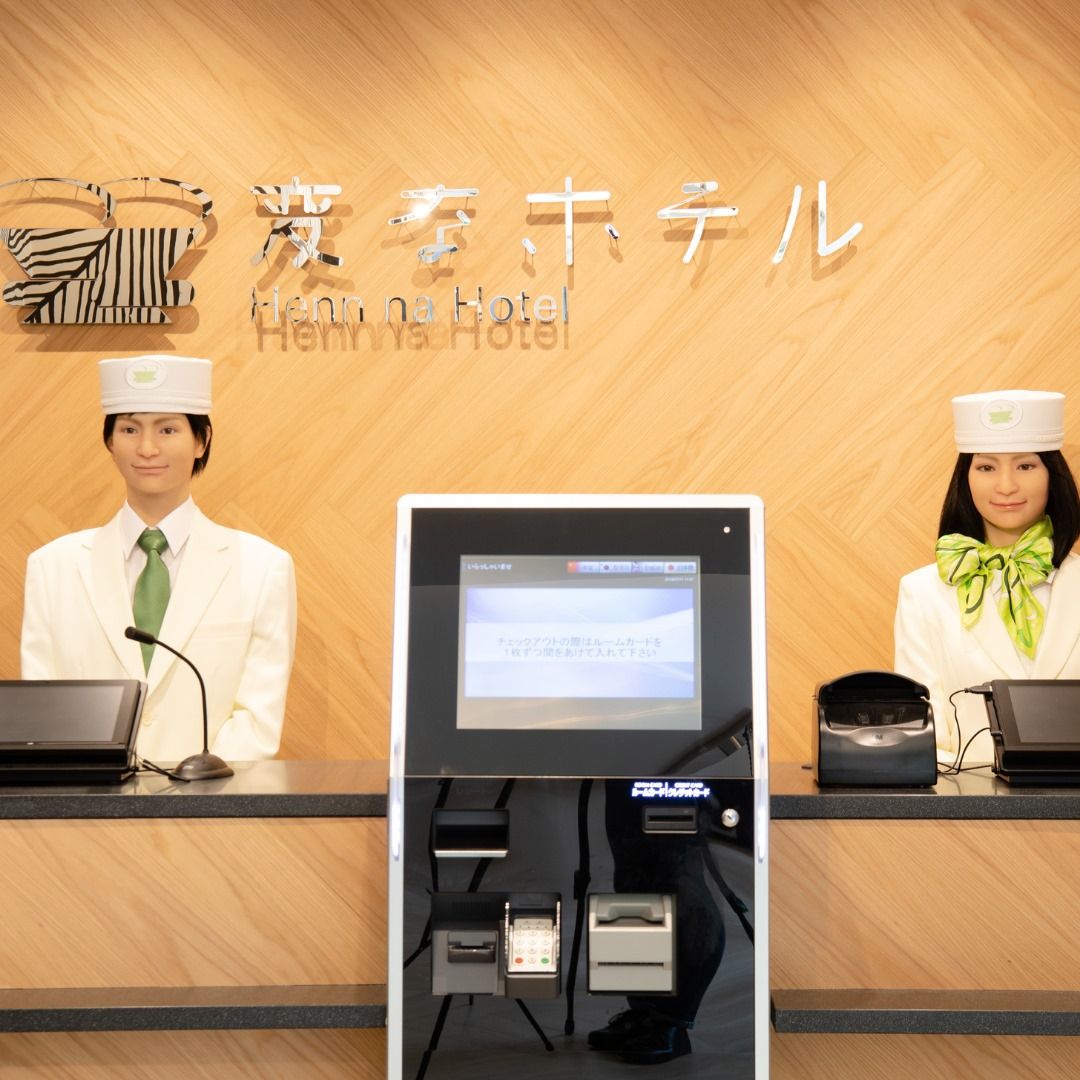 Is it a little strange? You bet. But it’s the kind of strange you have to check out for yourself.

Art + Architecture7 Peaceful, Wacky, and Adorable Museums To Check Out in Japan
Tagged
News Epic Stays New York, United States
What did you think of this story?
Meh
Good
Awesome