Around the world, museums tend to showcase similar items, such as paintings, sculptures, and historical artifacts. While those are fascinating and due respect in their own right, a fresh take is always welcome. With Japan being one of the most creative and innovative countries out there, it comes as no surprise that it has taken the very concept of a museum and turned it into something more. From a museum that lets you create your very own instant noodles to the famed Ghibli Museum, here are some of the most unique museums in Japan. 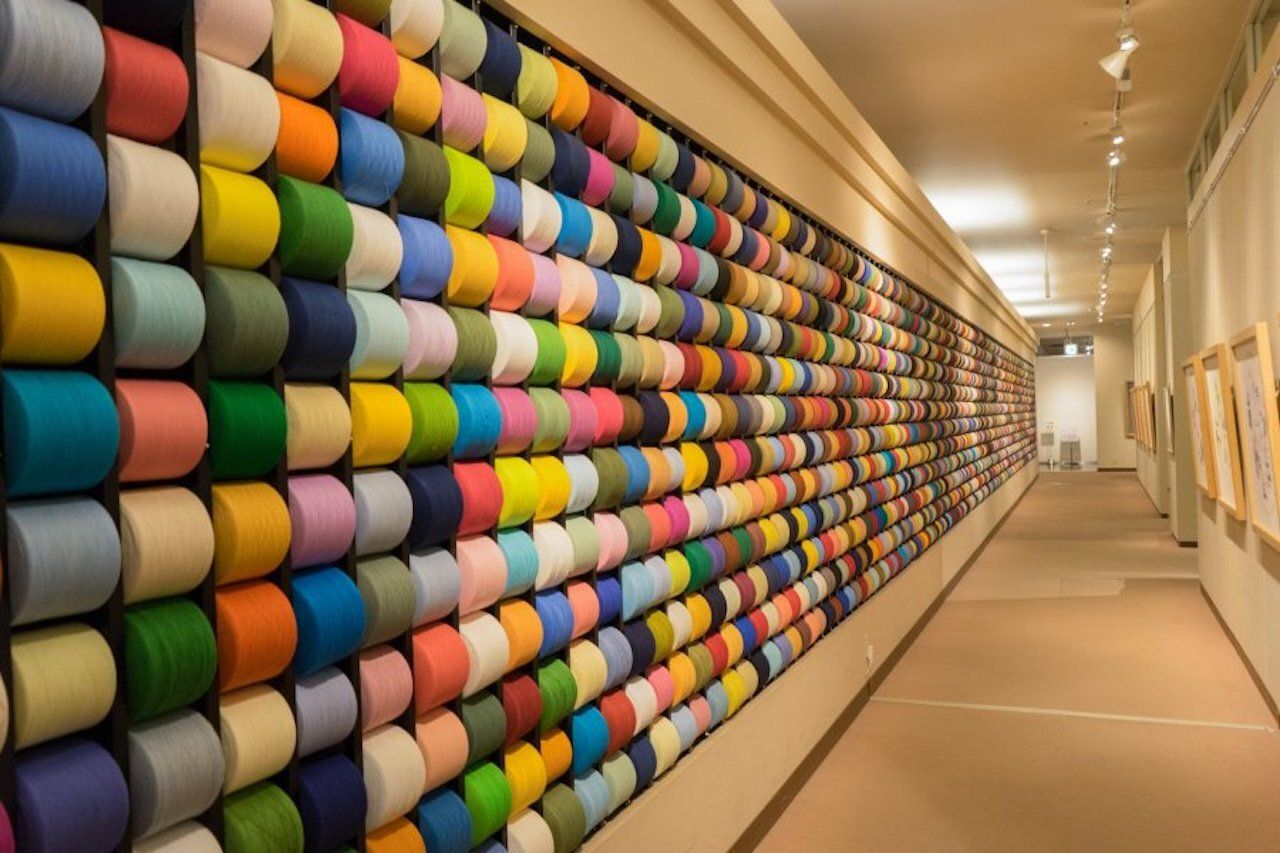 The Towel Museum of Art is the world’s first museum dedicated to towel manufacturing. There are exhibits on the towel-making process, displays of various traditional towels, and even a section that focuses on works of art made out of towels. The museum also brings pop culture into the mix with fun things like a Moomin — a Finnish cartoon series that focuses on a family of trolls — gallery on its top floor and rotating exhibits on series like Winnie the Pooh. 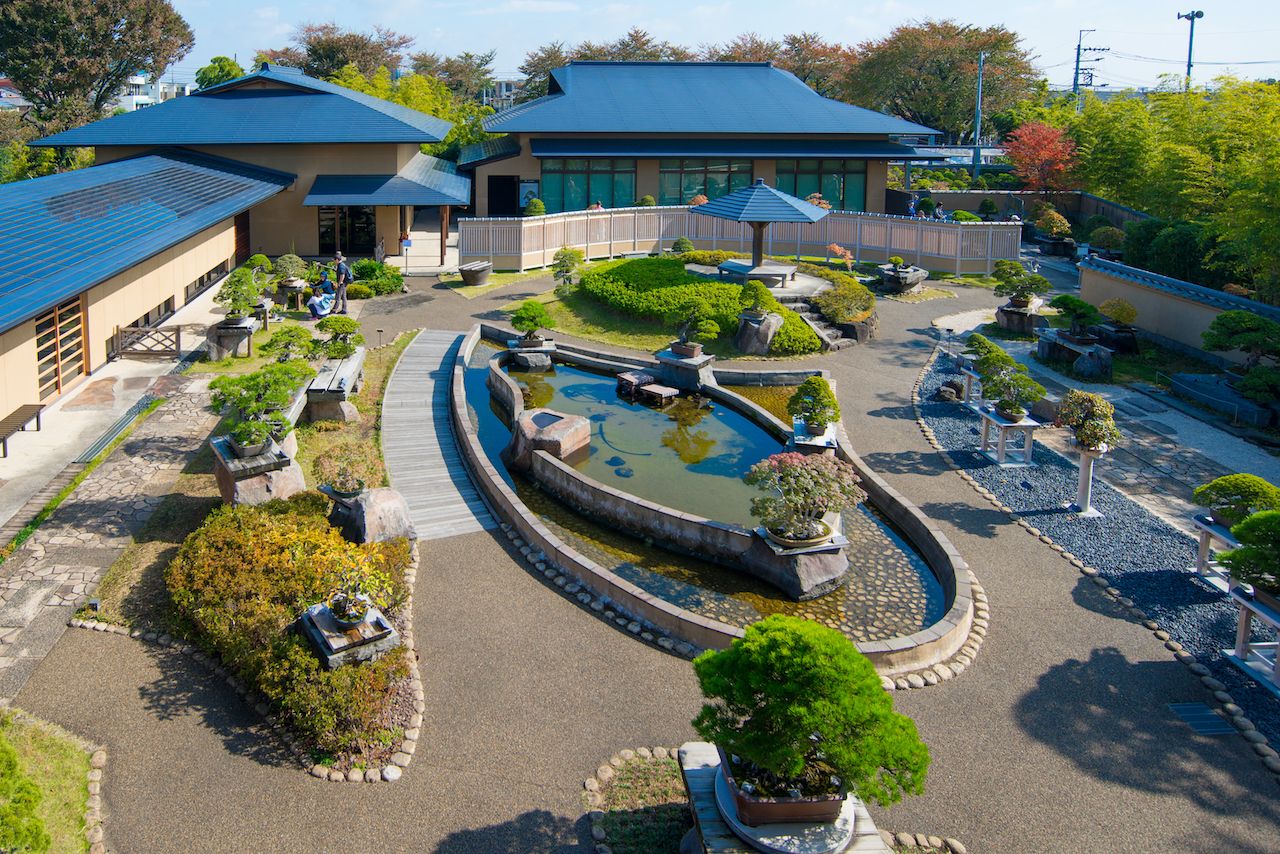 The Omiya Bonsai Village is a small, quiet neighborhood originally settled in 1925 by bonsai gardeners and other garden industry workers who were displaced by the Great Kanto Earthquake of 1923; they chose the area specifically for its access to clean water and rich soil. At the center of it all is the Omiya Bonsai Art Museum, home to over 120 pieces of bonsai art and other related artifacts like pots, books, and woodblock prints. 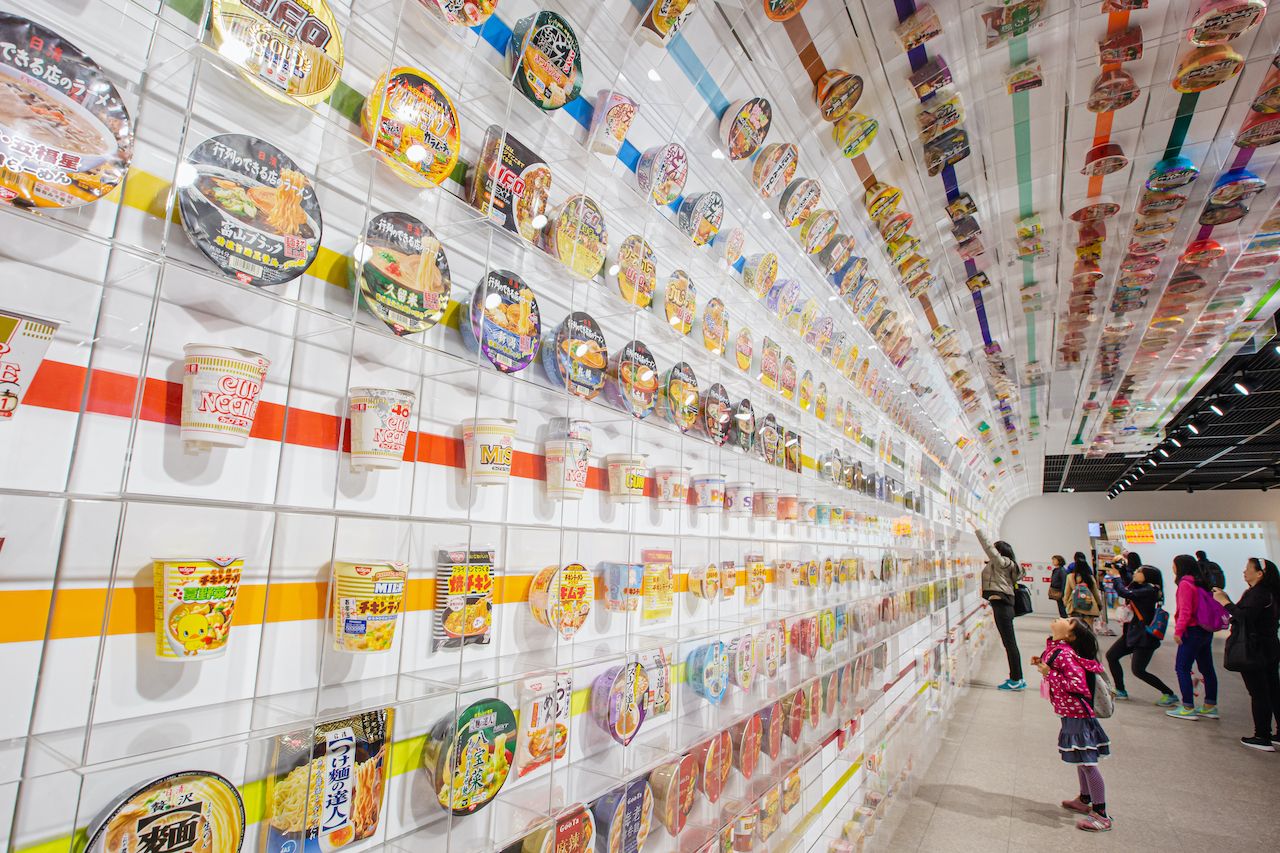 The Cup Noodles Museum is dedicated to Japan’s ubiquitous instant noodles. It chronicles the history of the food, which was first invented by Momofuku Ando in 1958. There are several permanent exhibits, ranging from the standard and informational to the more interactive.

In “Traces of Momofuku Ando,” visual images, testimonials, and personal effects from Ando himself are used to paint a picture of the man. In “The Birth of Chicken Ramen,” there’s a recreation of the shed where Ando created the first instant noodle flavor, chicken ramen. Another exhibit looks at the global impact of Cup Noodles around the world, with consumption figures and colorful displays of the many flavors available.

Visitors also have the opportunity to make their own chicken ramen from scratch at the Chicken Ramen Factory part of the museum. The Cup Noodles Factory offers the unique chance to create personal Cup Noodles packaging and then fill it up with one of the soups available. 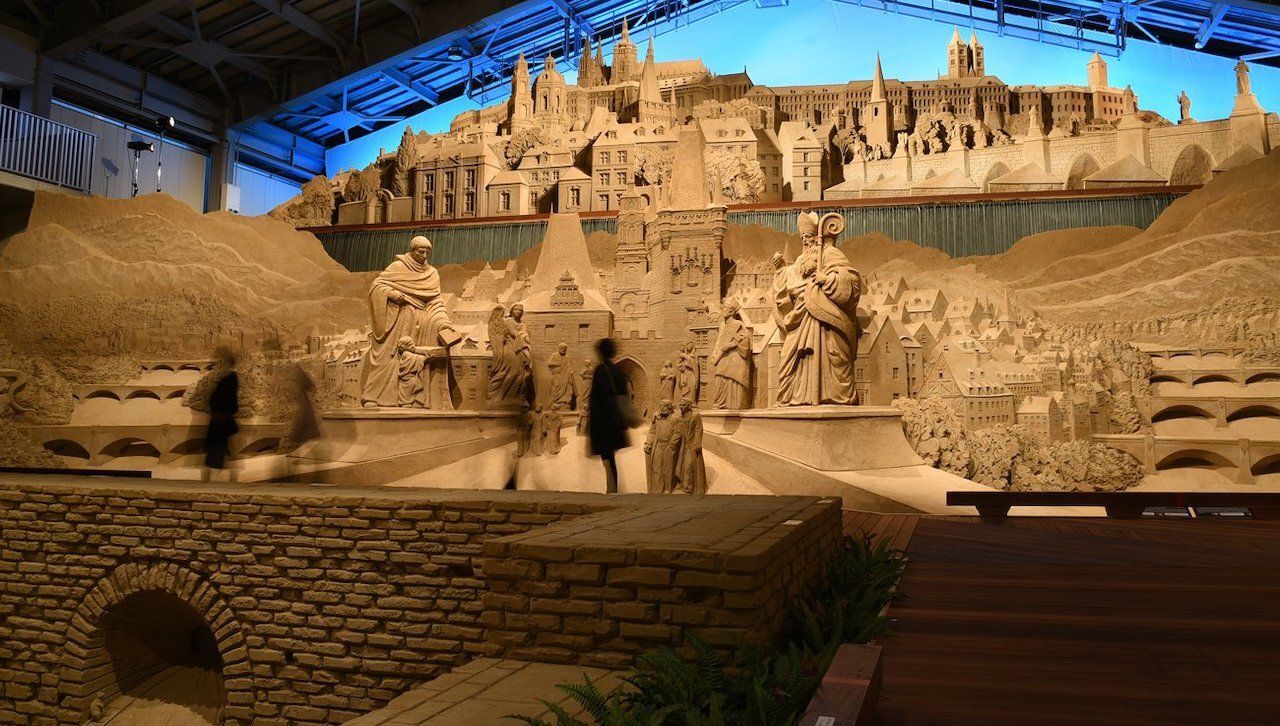 Founded in 2006, the Sand Museum is the world’s only indoor museum dedicated to sand sculptures. It’s based specifically in Tottori because the prefecture is the location of Japan’s largest dune system, which spans nearly 10 miles of coastline. However, the sand used for the sculptures is recycled from local road construction projects as it shares the same quality as the sand dunes.

The museum rotates the sculptures on display annually, though all are centered around the theme of traveling around the world. From specific countries to entire regions, the incredible and intricate sculptures will showcase different aspects of an area. The museum’s first exhibit was focused on Italy and the Renaissance, with sand sculptures of famous Italian buildings and statues, while the most recent one took visitors to South Asia, with sculptures of Gandhi, the Taj Mahal, and Hindu mythology. 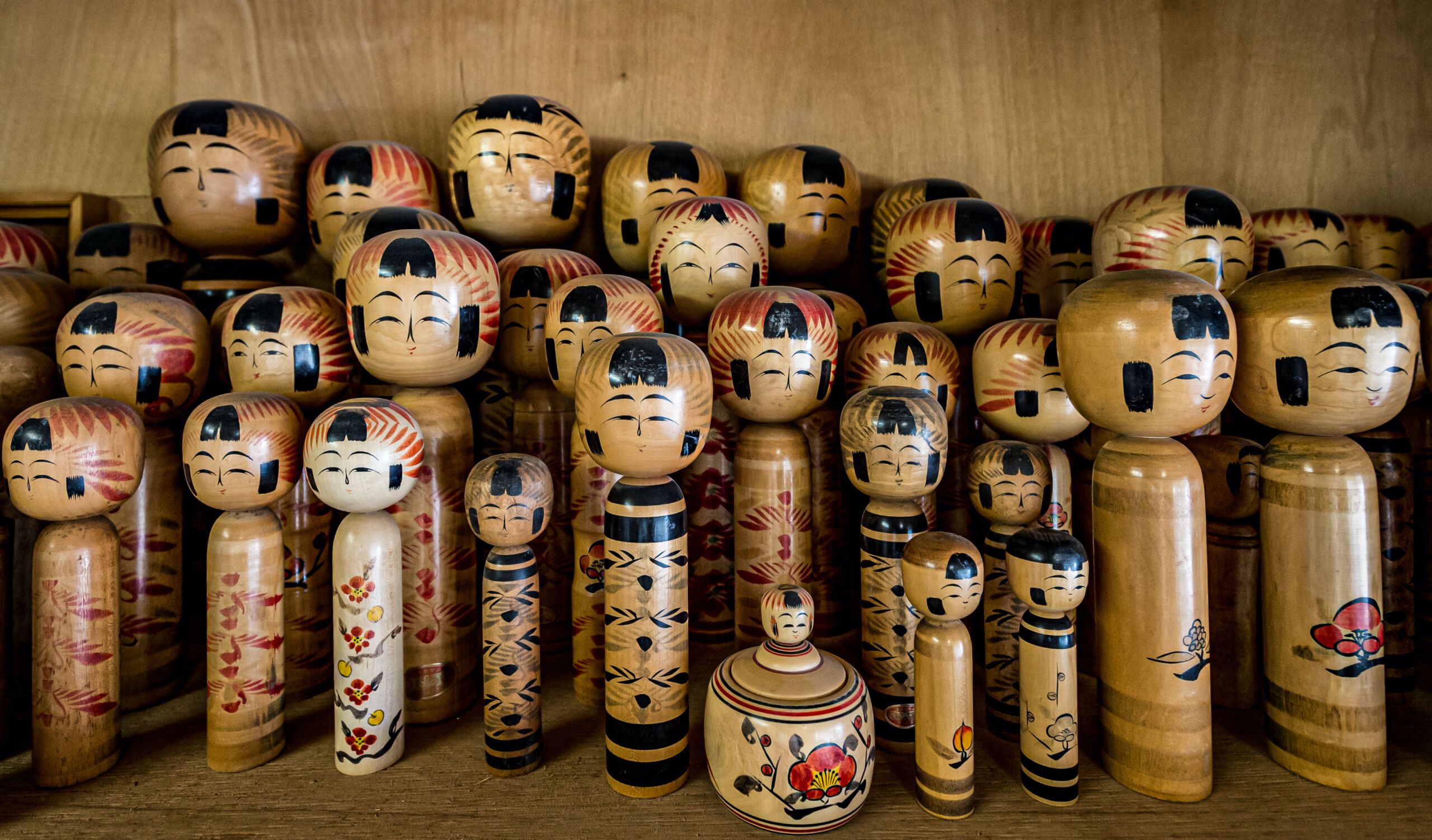 Kokeshi are simple wooden dolls, the making of which is a traditional Japanese craft that originated in the northern part of the country. While they generally have no arms or legs, the overall shape and facial features vary from region to region. A museum with the largest collection of kokeshi in Japan is located in Zao, with over 5,000 dolls on display. In addition to the kokeshi themselves, kokeshi artisans sometimes visit to give demonstrations and allow visitors to paint their very own doll. 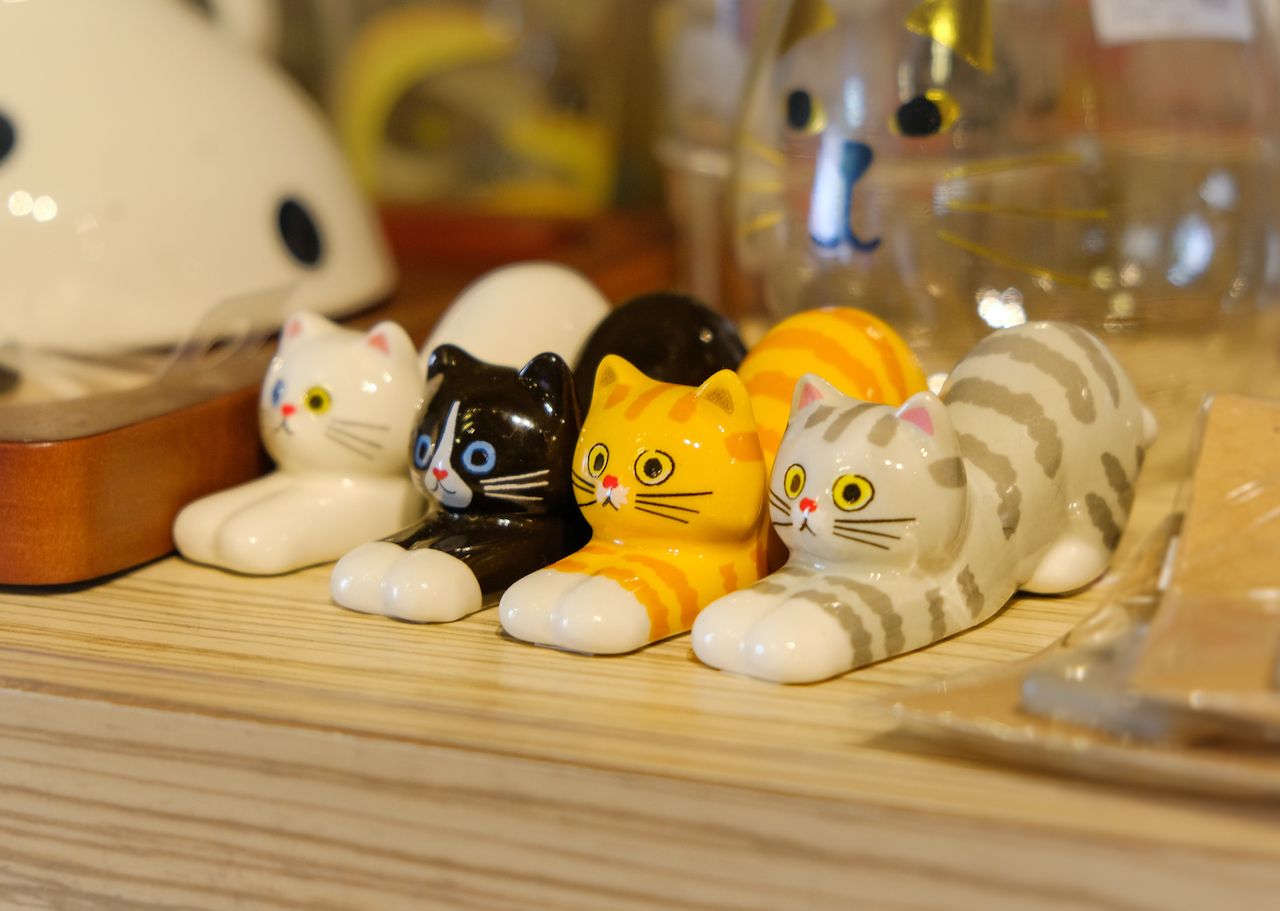 Cats are highly popular in Japan, from having them as actual pets to depictions of them in the media. The Cat Museum in Shizuoka is an ode to that love and was established as a place to study cats while playing with them. On the learning side, there are skeletal recreations of different types of cats, from saber-toothed tigers down to the domesticated house cat, so that visitors can see the evolutionary progression of the species. Also on display are cat toys, dolls, and other ways cats have appeared in Japanese culture — like the lucky cat. On the playful side, there is a myriad of real cats roaming the premises, all of which can be interacted with. 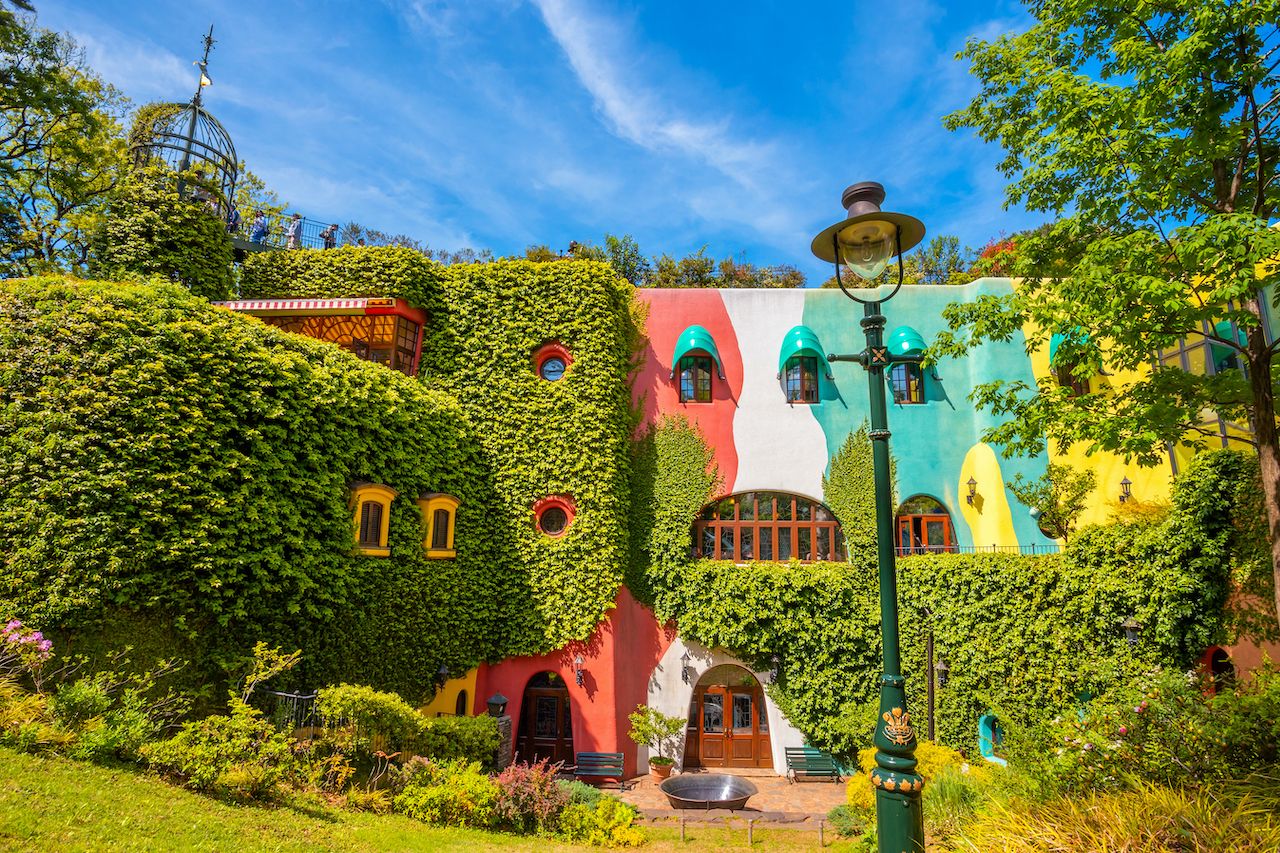 No Japan museum list would be complete without a mention of the museum that showcases the work of the esteemed Studio Ghibli. The animation studio is well-known for films like Spirited Away, Howl’s Moving Castle, and Princess Mononoke. The building and its grounds are designed to look like they’re straight out of one of the studio’s films, though the interior remains a bit of mystery as visitors are not allowed to take photos or videos inside. The exhibits detail the studio’s history, as well as that of its films and animation techniques. It also has a cafe, children’s play area, rooftop garden, and a theater where original short films created exclusively for the museum are shown.

May 4, 2022 Tomeka Allgood
✖
travelstoke
Download the mobile app
stoked by