Food is a central facet of Juneteenth celebrations in America. Juneteenth celebrates June 19, 1865, the day slaves in Texas were finally freed following the 1862 Emancipation proclamation. In particular, watermelon (a plant which originated in West Africa) and barbecue were centerpieces of the parties among formerly enslaved people. So now that Juneteenth is officially a federally recognized holiday, it should be no surprise that Juneteenth festivals are popping up all over the country — including one in Indianapolis, Indiana that is all about food.

It’s called the Juneteenth Foodways Festival and will take place at the Benjamin Harrison Presidential Site, the home of 23rd president Benjamin Harrison. Harrison has a reputation as a standout figure in American history for making at the time what were considered progressive choices about his White House staff: Not only did Harrison hire the first woman to work on a president’s administrative staff, he hired a Black caterer and chef, Dolly Johnson, to bring her distinctive style of cooking to the White House. 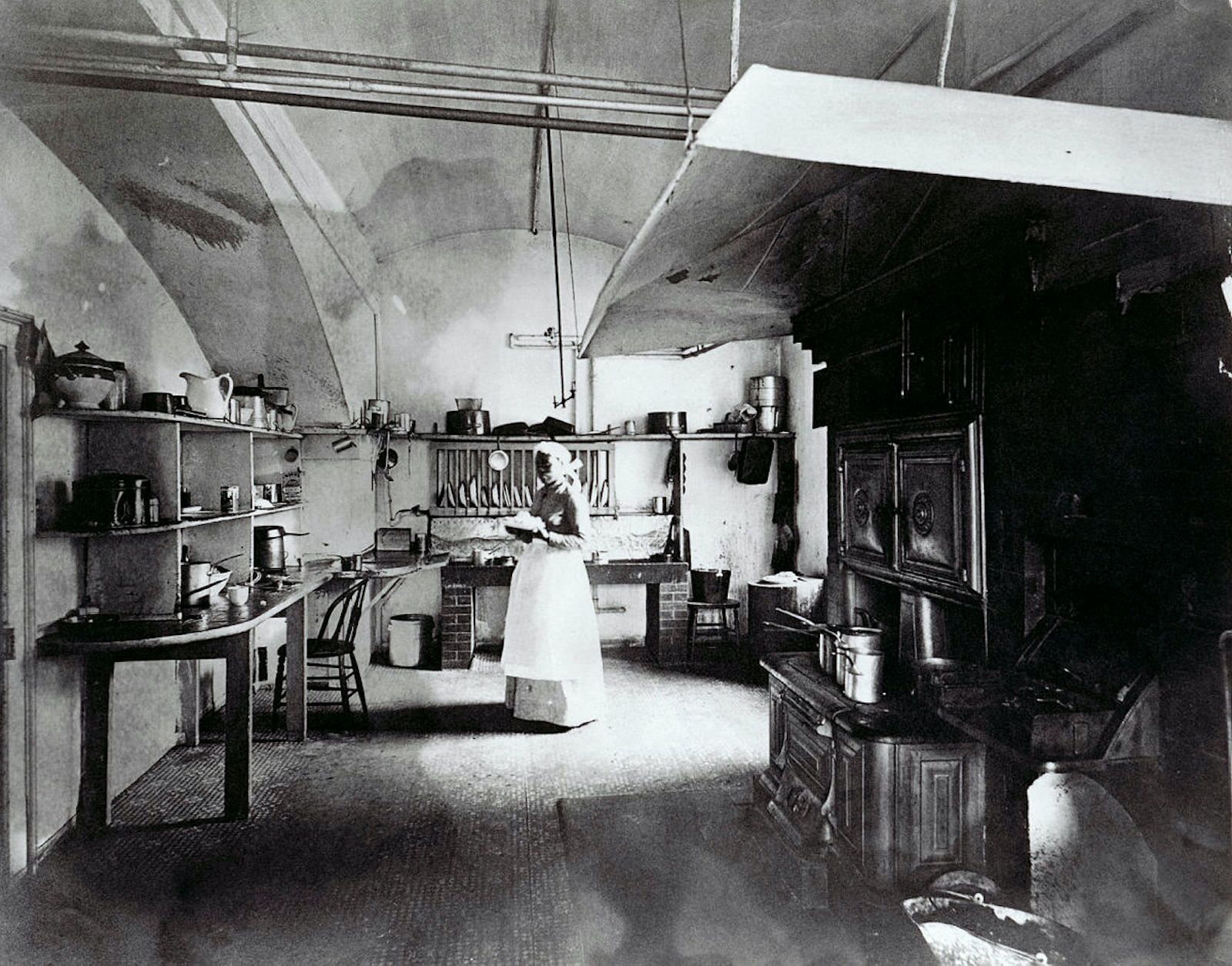 Johnson worked at the White House for seven months and quickly became renowned for her “Kentucky Bluegrass food.” Newspapers at the time even posited that the president preferred her food to that of the fancy French dishes prepared by the previous White House chef. Dishes she cooked at the White House included baked opossum, duck, and gumbo.

The exceptional chef is the inspiration for this Juneteenth food festival, which will highlight how Black Americans have contributed to this country’s culinary culture. The festival will even include a reenactment of Dolly Johnson’s life, including her time at the White House.

Around 20 Black-owned restaurants and caterers will participate in the Juneteenth food festival, in effort to support Black entrepreneurship and educate the public on how Black cooking traditions shaped the America we know today.

Admission is free and the festival will take place on June 17.

ActivismJuneteenth Proves That Reform Is Always Slow and Often Complicated
Tagged
Food + Drink
What did you think of this story?
Meh
Good
Awesome