This rat is the newest recipient of a medal of bravery — and it is much deserved. The heroic rat named Magawa was awarded the PDSA Gold Medal for his “lifesaving bravery and devotion to duty,” thanks to his efforts in ridding Cambodia of landmines.

The PDSA Gold Medal, created by the People’s Dispensary for Sick Animals, rewards acts of animal bravery and exceptional devotion to duty.

An African giant pouched rat born in Tanzania, Magawa grew up at APOPO’s Training and Research center in Tanzania where he was taught to detect explosives using his nose. After nine months of training, he was ready for the most dangerous mission of his life. 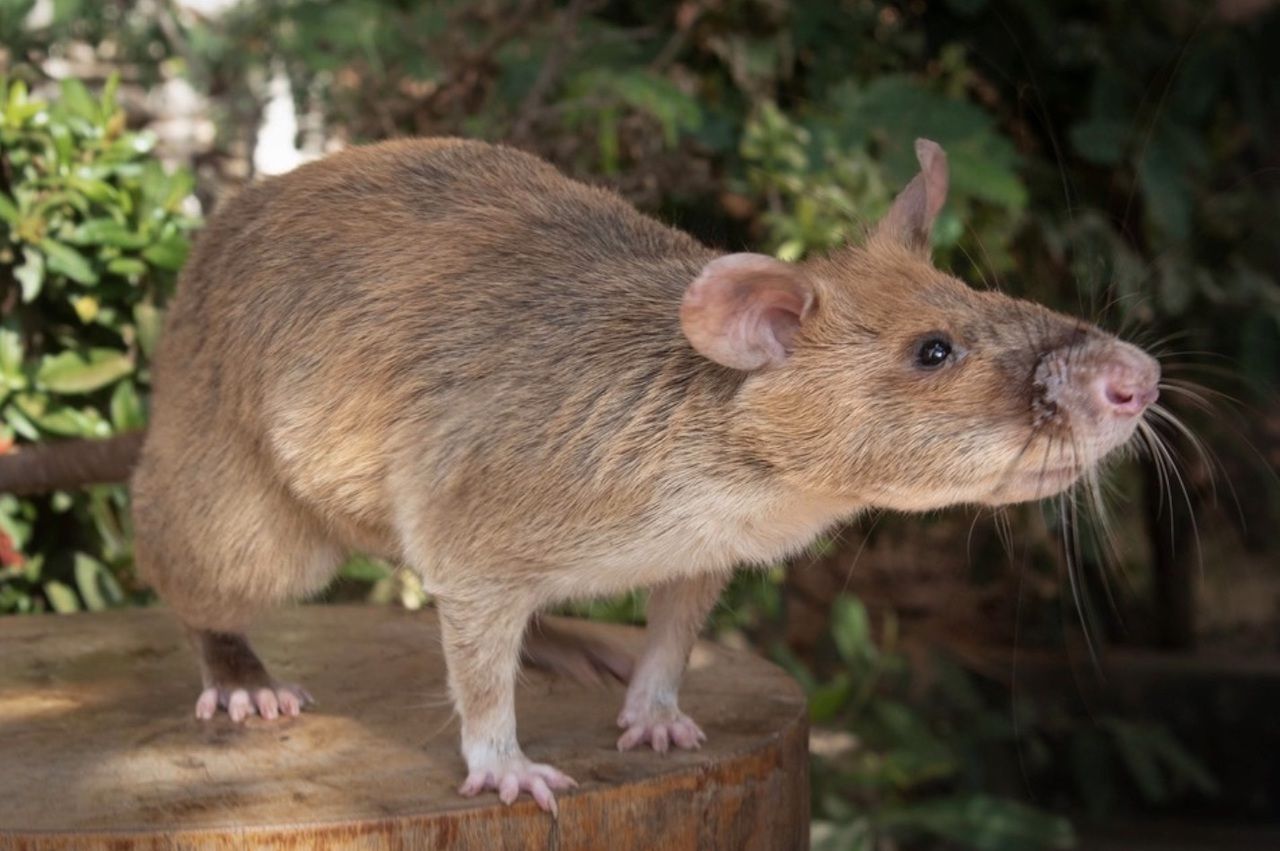 Magawa was moved to Siem Reap, Cambodia, in 2016 to live under the care of Malen, his new handler. Since he started his work in Cambodia, Magawa has uncovered 39 landmines and 28 other unexploded items. In the past four years, he has helped clear over 1.5 million square feet of land. This makes him APOPO’s most successful HeroRAT in history and the first to be presented with the PSDA Gold Medal.

Landmines remain a huge threat in over 59 countries, including Cambodia. They complicate every aspect of daily life, including food security, personal safety, economic development, and access to trade routes. APOPO’s goal is to clear as many land mines as possible, with its Cambodia program helped tremendously by animal heroes like Magawa.

CultureHunting for Landmines in Cambodia: ‘If You See a Bomb, Don’t Touch It’
Tagged
News Wildlife
What did you think of this story?
Meh
Good
Awesome