Forget the Empire State Building, Statue of Liberty, and Rockefeller Center — a Harry Potter store is coming to New York City and it’s sure to become one of the city’s biggest draws.

The world’s first official Harry Potter flagship store will be located right next to the Flatiron building at 935 Broadway, and it will be a three-floor, 20,000-square-foot slice of paradise for fans.

The store will be home to the largest collection in the world of Wizarding World (which, for now, is just the Harry Potter and Fantastic Beasts series) products, including personalized robes, Bertie Bott’s Every Flavor Beans, and wands galore. 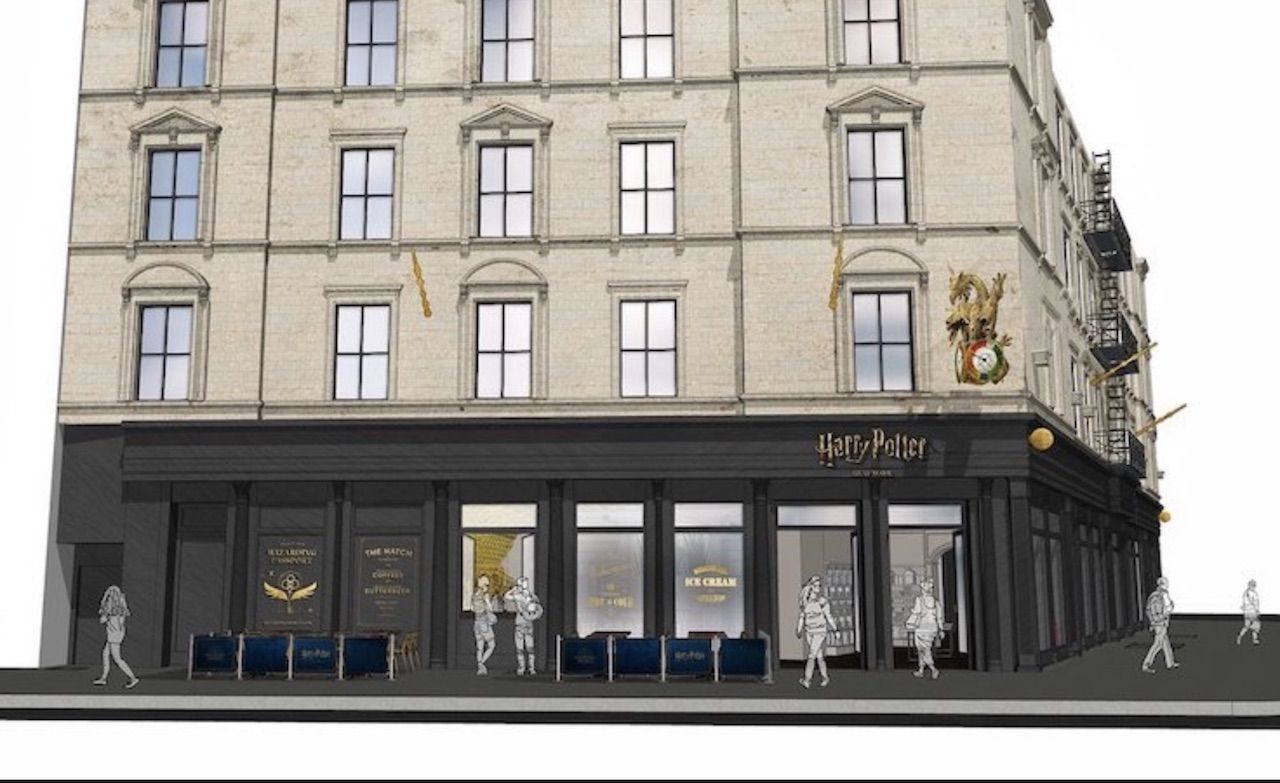 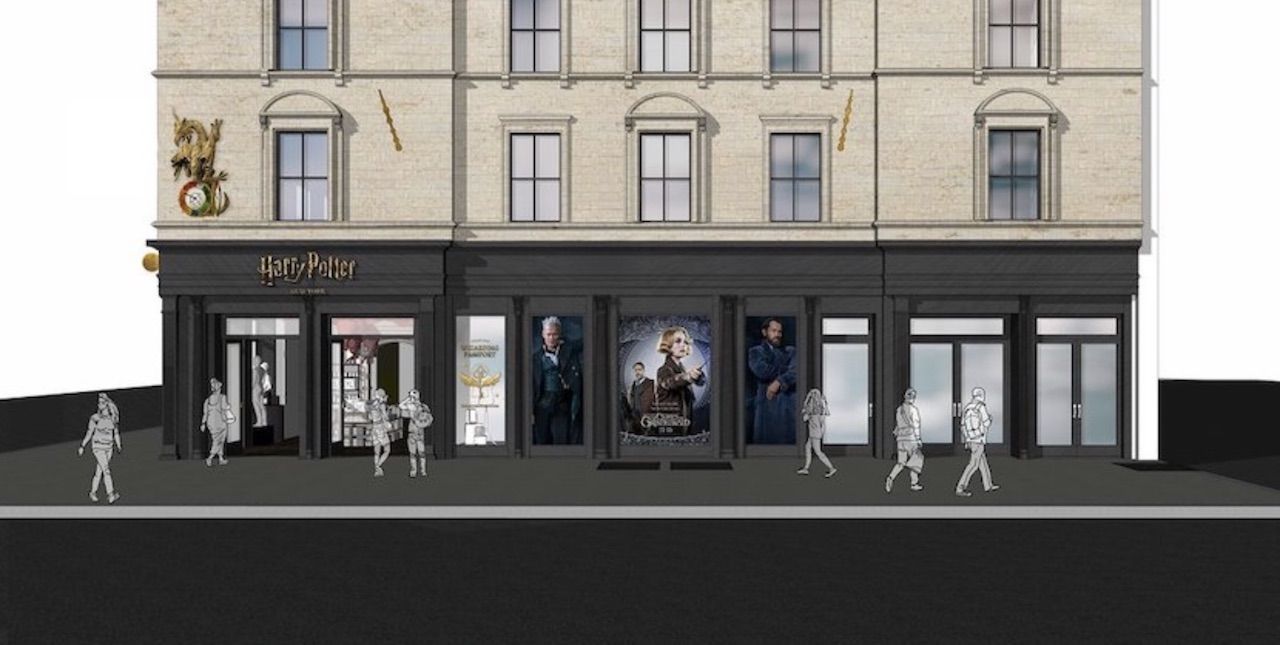 The store is set to open in summer 2020, but Warner Bros. has promised more details will be announced as the date draws closer. For now, a few concept images will have to tide us over. They don’t reveal much, but do show a dragon-inspired clock and full-sized likenesses of Fantastic Beasts characters in the windows.