While gay bars might be relatively prevalent in cities throughout the United States, lesbian-specific bars are dwindling. There are only 15 known lesbian bars left in the whole country and as COVID-19 ravages small businesses, a fundraising campaign is underway to protect them from dying out. The Lesbian Bar Project launched a 30-day initiative in partnership with the Fractured Atlas arts organization and Jägermeister’s ongoing #SaveTheNight campaign. 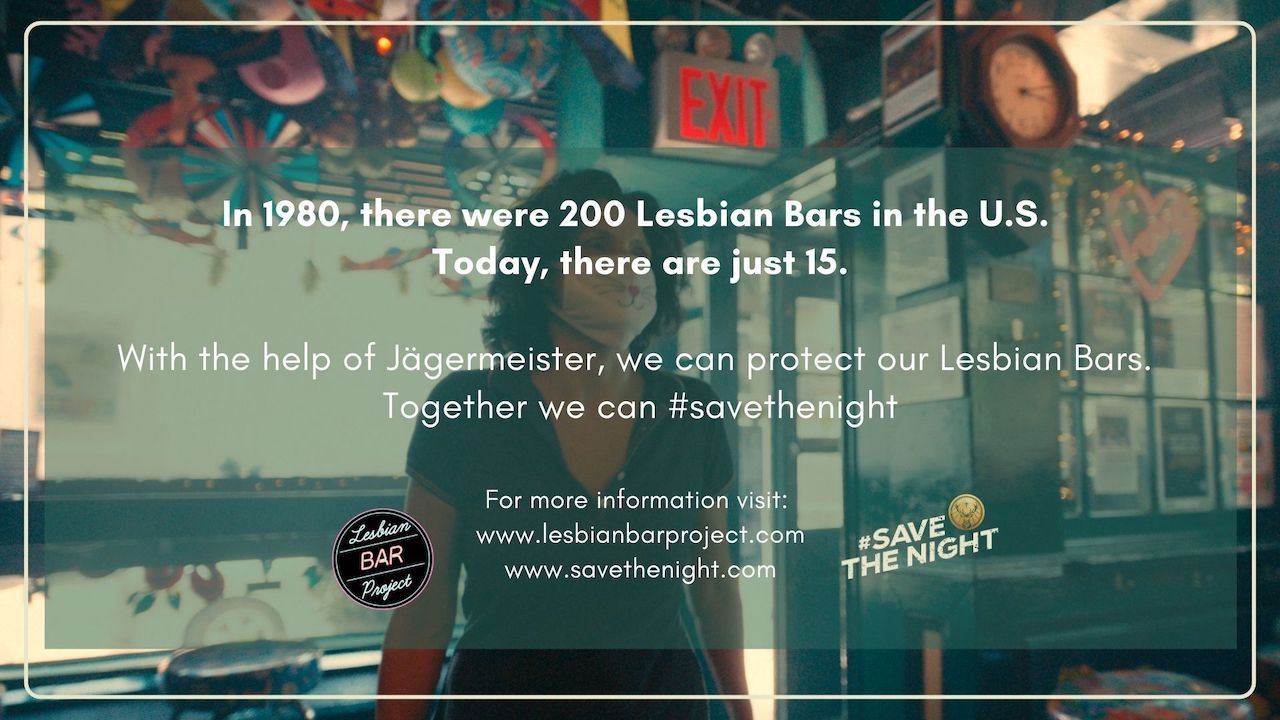 On the importance of preserving lesbian bars, the project’s website says, “We believe what makes a bar uniquely Lesbian is its prioritization of creating space for people of marginalized genders; including women, non-binary folks, and trans men. As these spaces aim to be inclusive of all individuals across the diverse LGBTQIA+ community, the label Lesbian belongs to all people who feel it empowers them.”

In the late 1980s, there were an estimated 200 lesbian bars in the US, according to the project’s mission statement. Now there are just 15.

You can learn all about the remaining lesbian bars, view photos, and read quotes from the owners about their venue’s significance on the project website. Donations received through the site will be split evenly between participating bars, with donations being accepted through November 26.

Participating bars include A League of Her Own in Washington, DC; Blush & Blu in Denver, CO; Cubbyhole and Henrietta Hudson in New York, NY; Herz in Mobile, AL; Ginger’s in Brooklyn, NY; Gossip Grill in San Diego, CA; Lipstick Lounge in Nashville, TN; My Sister’s Room in Atlanta, GA; Pearl Bar in Houston, TX; Slammers in Columbus, OH; Toasted Walnut in Philadelphia, PA; Walker’s Pint in Milwaukee, WI; and Wildrose in Seattle, WA. Sue Ellen’s in Dallas is also highlighted on the website, but opted out of the donation pool in order to direct money to the other bars that are more in need. 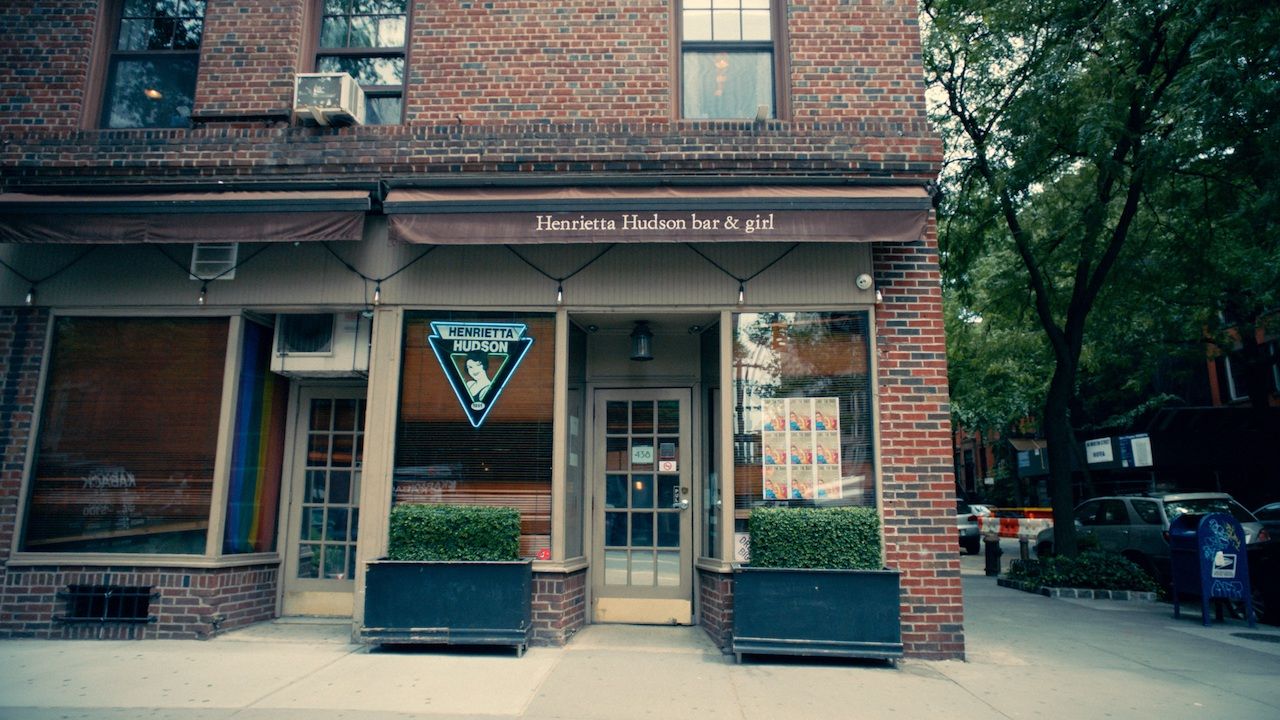 The campaign launch was accompanied by a PSA video co-directed by Erica Rose and Elina Street. “As a proudly OUT filmmaker who has made it my mission to tell andd promote queer stories,” Street said, “I want to use the power of filmmaking to illuminate the rich history of these 15 spaces and provide an opportunity for lesbian bars to tell their stories.”

Hopefully the project will lead not only to the salvation of the 15 remaining lesbian bars, but their proliferation around the country.

LGBTQ TravelMeet the New Gayborhoods of the US
Tagged
LGBTQ Travel News Restaurants + Bars
What did you think of this story?
Meh
Good
Awesome