Anglophiles will be pleased to learn that plans for their personal utopia are in the works. The London Resort, a $4.5-billion theme park, is set to be built by the Thames estuary, in southeast England, in 2024. Much like Disney World, the park will be composed of various “lands” that each represent a slice of Britain. Although the park is still in its early concept stages, the first images give a sneak peek into what this new theme park might look like. 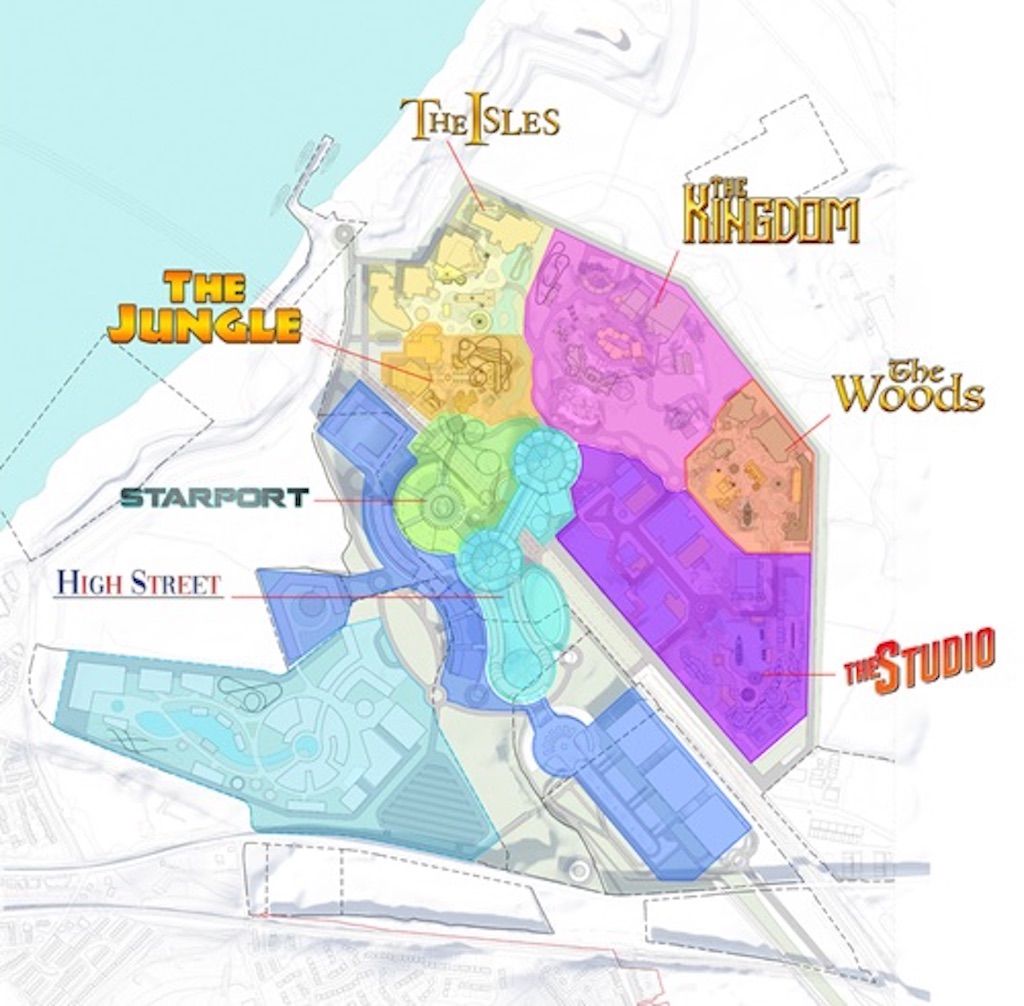 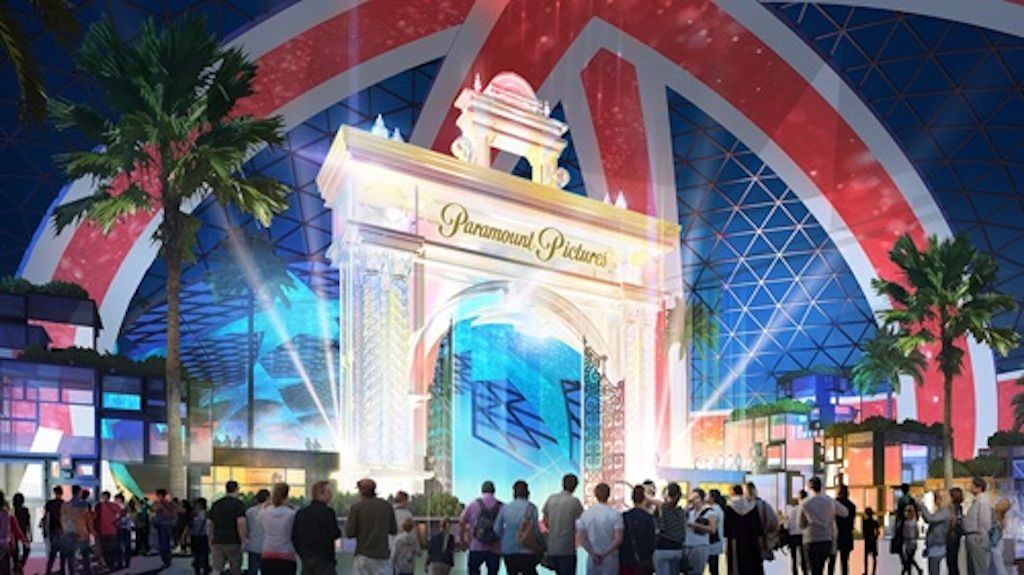 It appears that visitors will enter through a giant Union Jack glass dome before funneling into a traditional British High Street full of shops, restaurants, hotels, and a waterpark. Then, you can carry on to The Studio, a modern-day warehouse district; The Woods, an fantasy-esque park inspired by fables and fairy tales; and The Kingdom, where you’ll feel like you’ve traveled back to the Middle Ages, with Arthurian castles, sorcery, and even dragons. For an even heavier dose of fantasy, there’s also The Isles and The Jungle, where you can come into contact with mythical creatures and ancient ruins of a long-lost civilization. The final area is the Starport, which will fling visitors into the future to alien encounters and adrenaline-pumping rides. 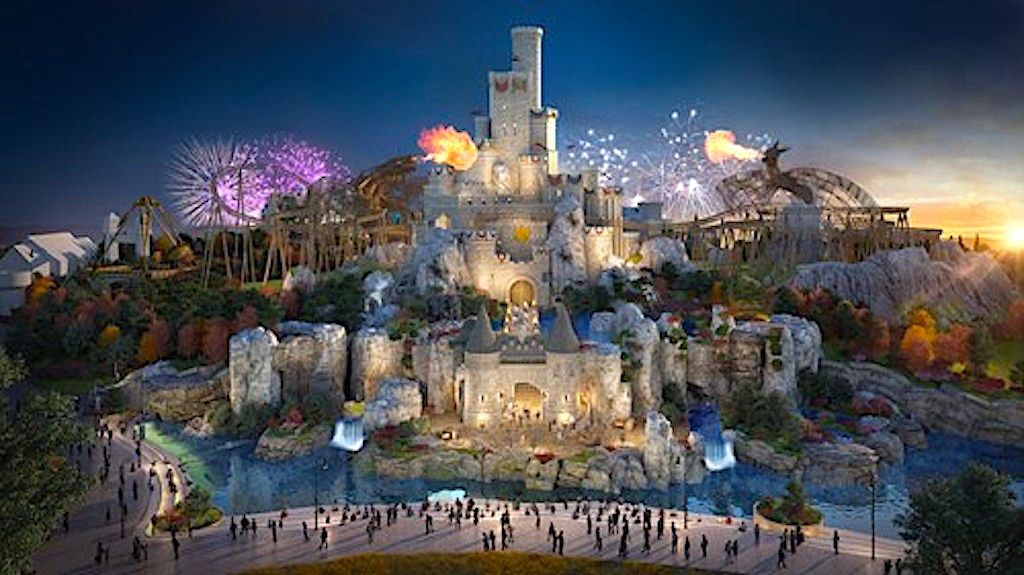 Although it was first proposed in 2012 and prolonged by delays, the park’s opening in 2024 now seems within reach.