If you missed the beautiful pink supermoon that peaked on April 7, know that you can make it up with the Lyrid meteor shower.

The shower will be visible from April 16 to April 30, but its peak is scheduled for April 21 and 22. The best time to see the natural light show is after moonset and before dawn.

Watchers might be able to see as much as 20 meteors per hour, although NASA reported that the celestial event has previously dazzled observers with hundreds of stars per hour. 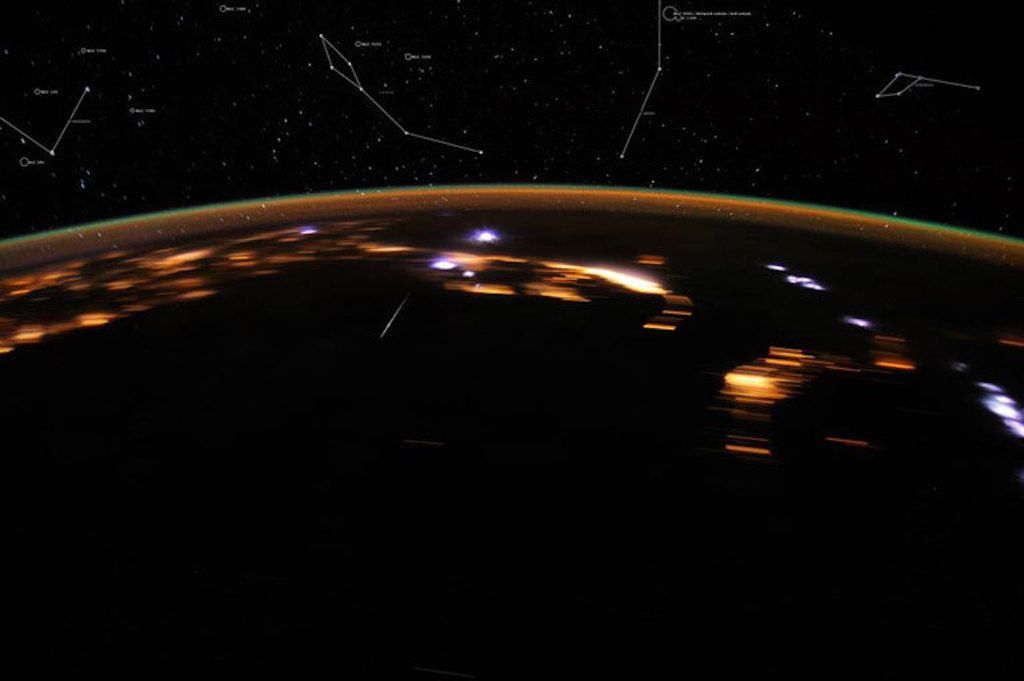 The Lyrid meteor shower as seen from the International Space Station in April 2012. (Photo: NASA)

According to NASA, the Lyrids are well-known for their bright and fast meteors that leave glowing dust trails that can be visible for several seconds, so staying up for the event will likely be rewarding.

The Lyrids are caused by the particles left behind by Comet Thatcher when it comes around the sun. Every year, when Earth goes through the comet’s debris trail, the particles collide with our atmosphere and disintegrate for our viewing pleasure.

To watch the Lyrids, find a place with little light pollution and simply look up. But you don’t need a dark-sky reserve to see them; if the sky is clear, you should be able to observe them from your backyard. Just remember to take your time — it takes about 30 minutes for your eyes to adjust to the dark and see the meteors.