Whether you’re exploring a local mountain range or venturing into unknown terrain, a successful outdoors excursion takes preparedness, both mental and physical. By adding a “mental prep” checklist to your prep list for your next adventure, you ensure that you’re approaching the high country as ready as you can be for what the mountains have in store.

“The coolest thing about the outdoors is that it offers a lot of adversity, in a healthy way,” says Lance Sullins, owner and lead guide of Peak Mountain Guides in Ouray, Colorado. Here are his tips on being mentally prepared to address that adversity, in order to have the best experience possible. 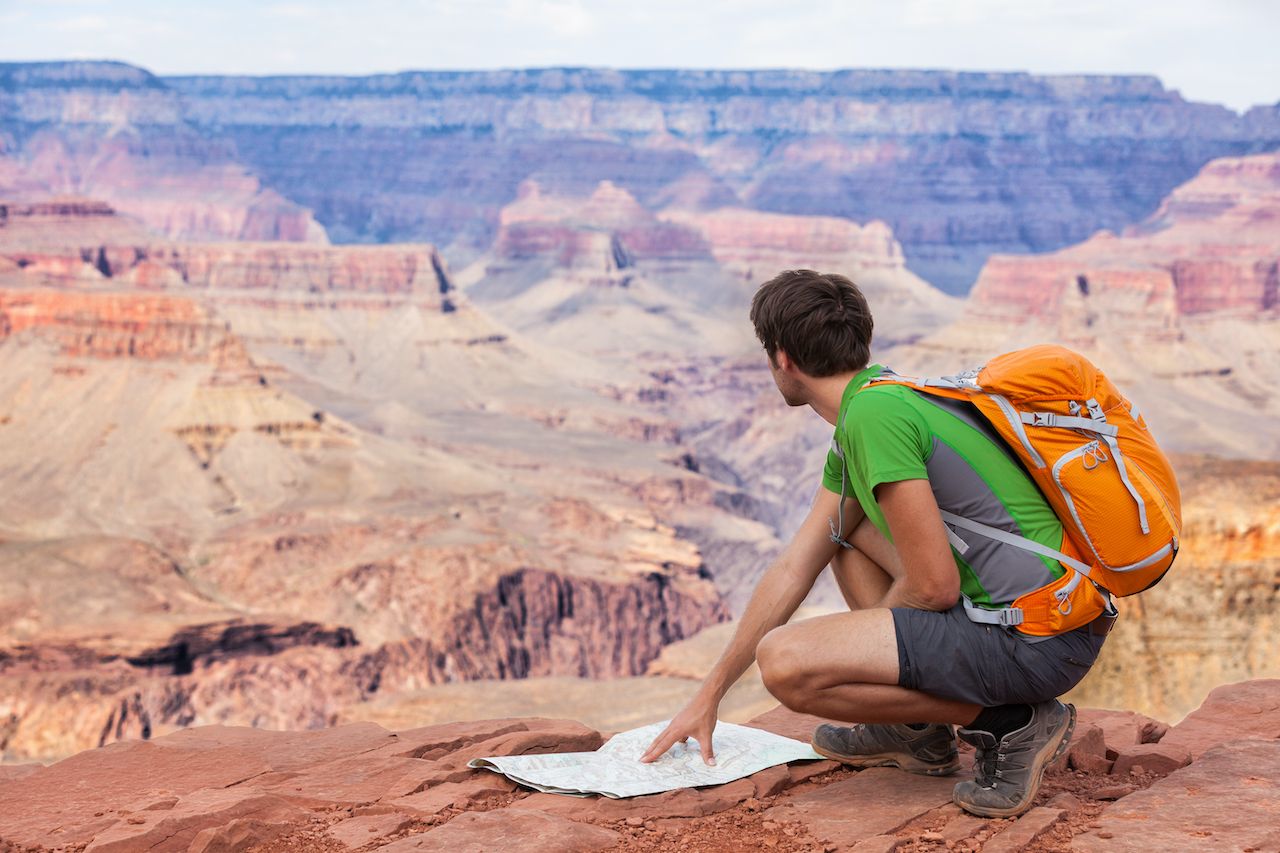 As with prep for other forms of travel, mentally preparing yourself for a journey into the backcountry, up a mountain, or to scale a rock face begins at home. While you can’t control the weather, you can prepare your mental toolbox for adverse conditions or surprises by planning your trip out from start to finish.

“We generally think in two different arenas. One is like, ‘Where’s the stoke?’ If you’re leading the trip, you need to be genuinely stoked about what you’re doing. The other side of it is the risk management element, and getting into the right frame of mind, thinking, ‘This is what we’re doing today and here’s what I need to do to manage risk.’”

Have a “plan B” route for returning to the trailhead in an emergency, and be aware of injuries that are possible in your activity and how to deal with them. This will help you approach the trailhead confidently, knowing that you have a secure plan in place.

Beyond that, Sullins says that rest is key. “In terms of getting in the right frame of mind, getting enough rest is really important.”

Being alert while in the backcountry 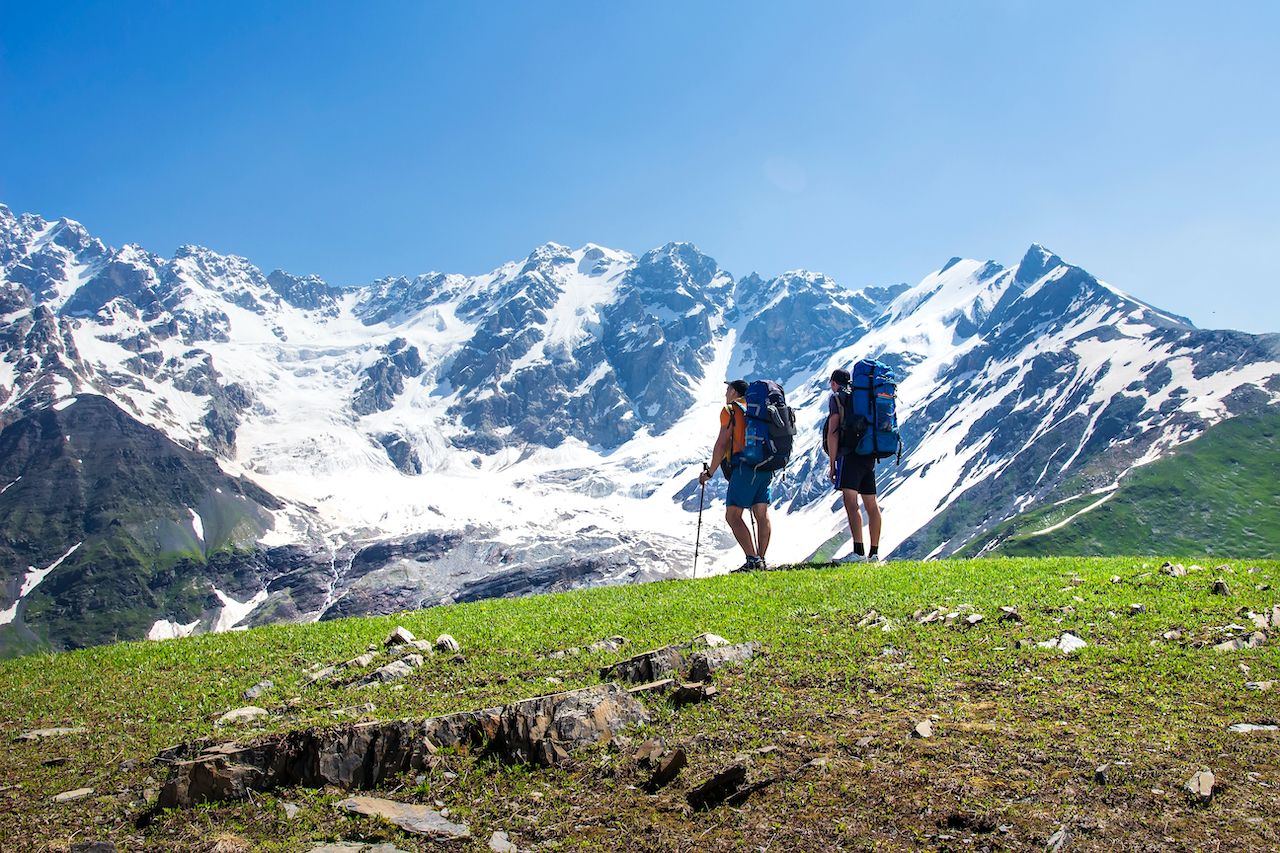 Sullins explains that part of proper trip preparedness is reading up on a route ahead of time so that you are, at least mentally, familiarized with what’s coming ahead. “Something I do that helps me a lot, and this may pertain to technical terrain more than just a trail, is to read about the route. Reading accounts from different people, looking at more than one source, you kind of get a big-picture feel for an area,” he says.

Then, use that knowledge to map out your route, and have a “plan B” whenever possible. “This allows you to plan and say, ‘Ok, I’m going to be on this ridge, until I get to this summit, and then my descent is here.’ Visualizing the terrain ahead of time, studying the route ahead of time, makes it much easier when you’re out there,” says Sullins.

Once out, keep your plan in mind but keep yourself “in the moment” in order to address factors such as weather, trail conditions, or hazards. Sullins believes that, even with proper prep, nothing tops just getting out there and adventuring. “You can only get so much data off the internet — it’s almost too much sometimes. Like, I just need enough information so I can stay on track. Part of the fun is to just go experience it and figure it out, and that’s sort of it’s own skill.”

How to stay calm when something doesn’t go as planned 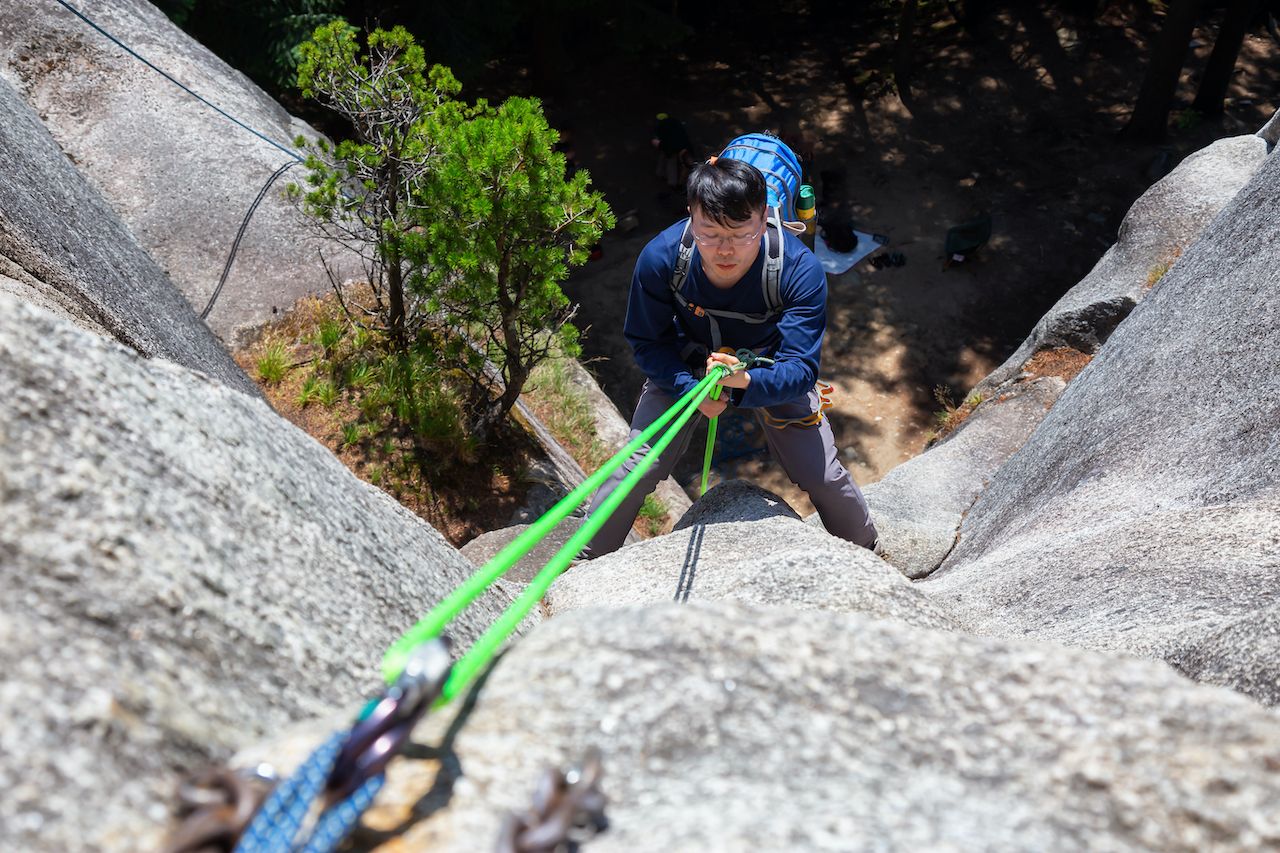 Whether you’re in the mountains, on the ocean, or on a rock face, not everything is always going to go as planned. According to Sullins, being able to manage these situations correctly comes down to two things: proper trip planning and not putting yourself in over your head. “A bias we have is that when we get nervous or experience fear, we tend to focus on that fear, and not on the things we can do in the situation we’re facing.”

The important thing, he says, is to plan properly and slowly improve your abilities. It comes down to progression, slowly growing your ability as you gain experience. “In climbing, for example, you’re in the middle of a pitch and you’re not satisfied with the protection of your binding and even though you know it’s within your abilities, your nerves take over. If you just thrust yourself into that, very few people can magically turn all that off and not get freaked out.”

“There’s a lot of respect to be earned through progression. It’s a lot cooler to have an ‘epic’ because it’s something that’s hard and challenges your abilities than because you were unprepared and you somehow did it,” says Sullins.

How do we progress ourselves? Sullins pushes his clients to think big picture, but act according to their risk tolerance and abilities. “The thing I encourage people to do is to look at the gain perspective. You can read about how to build an anchor, but going on a trip with a guide and seeing the bigger picture and saying, ‘This is what’s ahead of me, I need to learn these things.’ Expose yourself to the bigger context of what you’re trying to do and don’t get too stuck in little skills.”

He contrasts this with someone heading out on an excursion that they are ill-prepared or equipped for, speaking to the importance of choosing trip partners wisely. Sullins notes, “If you’re in that progression and you know where you’re at, and then you grab someone off the street and plug them into what you’re doing and your level of risk acceptance without them having come along that progression, that’s irresponsible.”

Tools for peace of mind 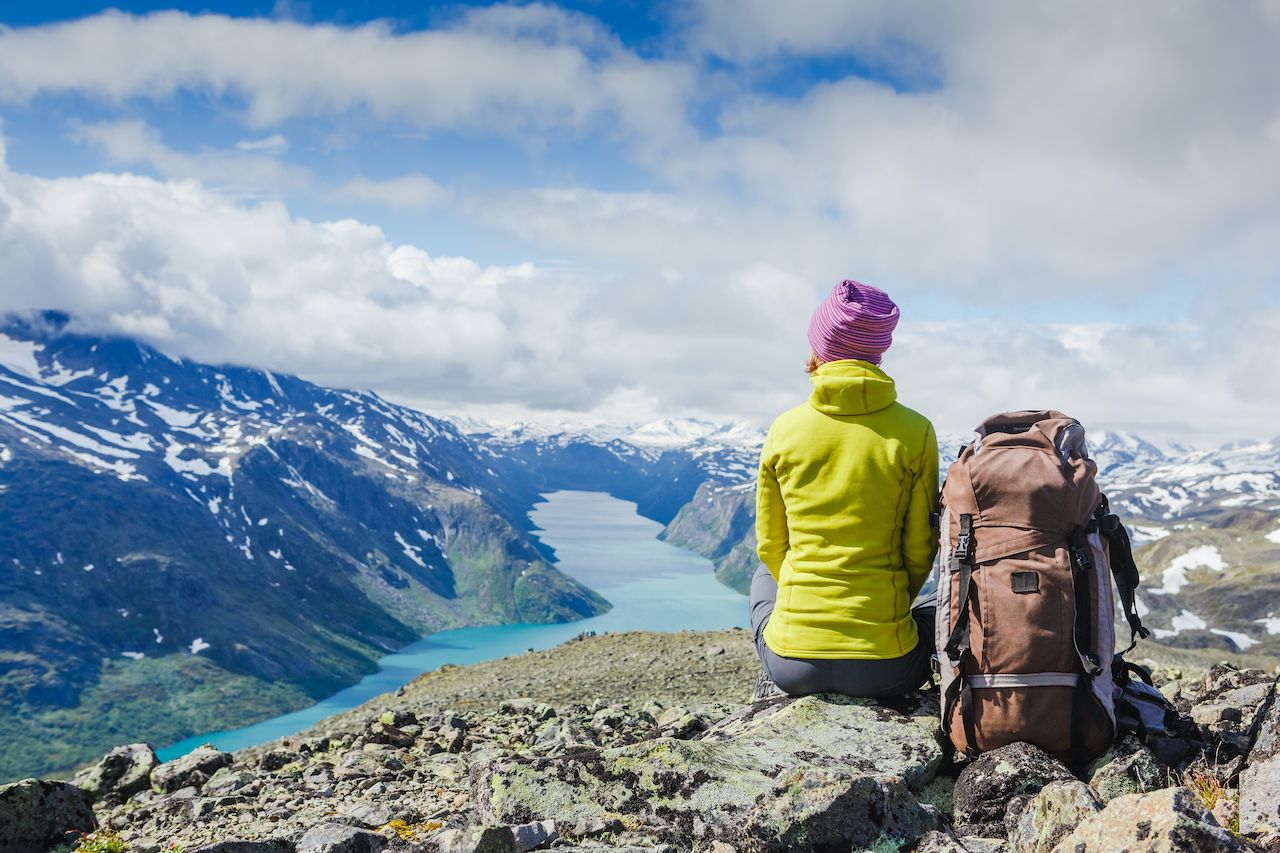 National ParksHow To Find Remote Green Spaces Near You To Get Out of the House
Tagged
Backpacking Climbing Hiking
What did you think of this story?
Meh
Good
Awesome