Milan’s newest “library” is opening in Porta Nuova, but it’s not the kind of library you’re thinking of — it’s a library of trees. The city’s third-largest urban green space, called Biblioteca degli Alberi (Library of Trees) sits at the foot of the Bosco Verticale — a pair of botanical-themed residential towers. Designed by Dutch studio Inside Outside as a new type of public park, the “library” of plant life is Milan’s latest attempt to solidify its reputation as a city dedicated to innovation and sustainable living. 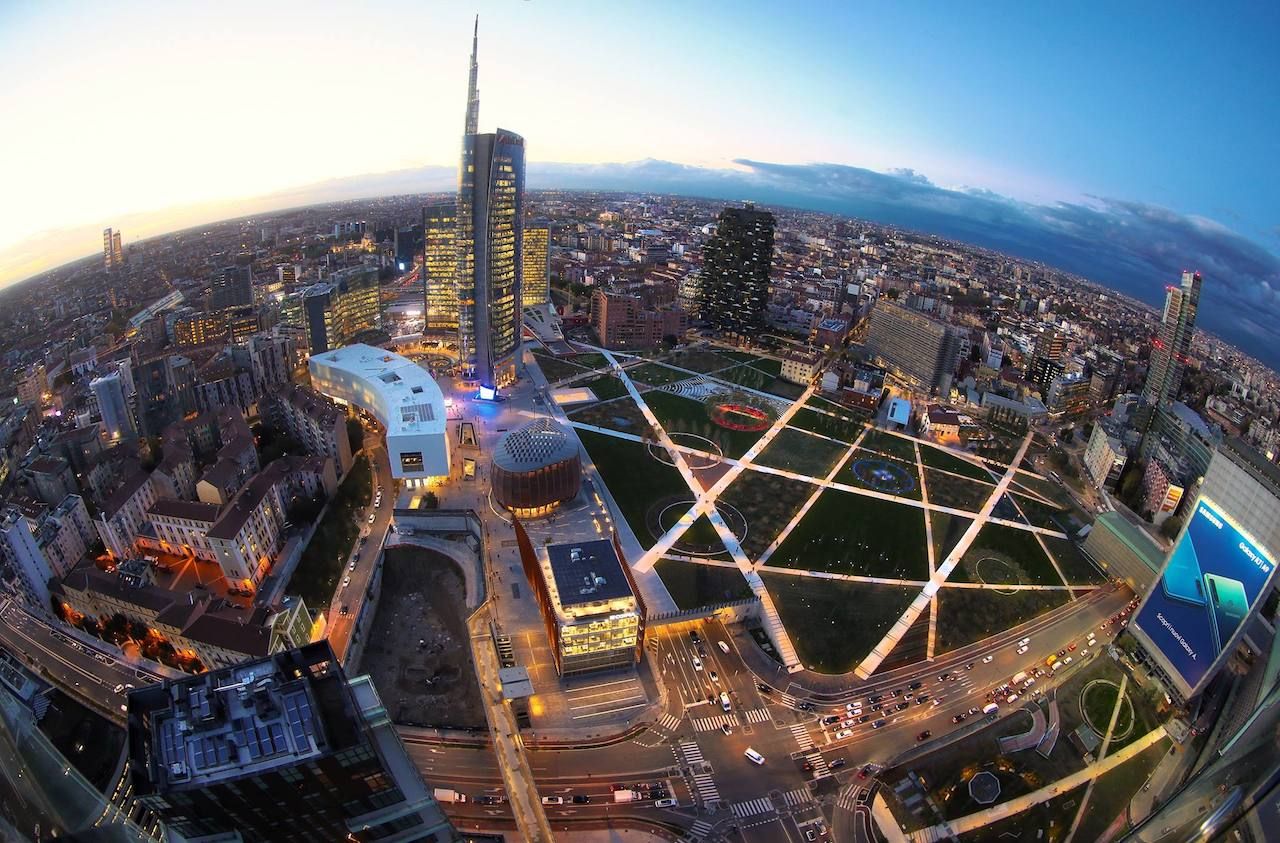 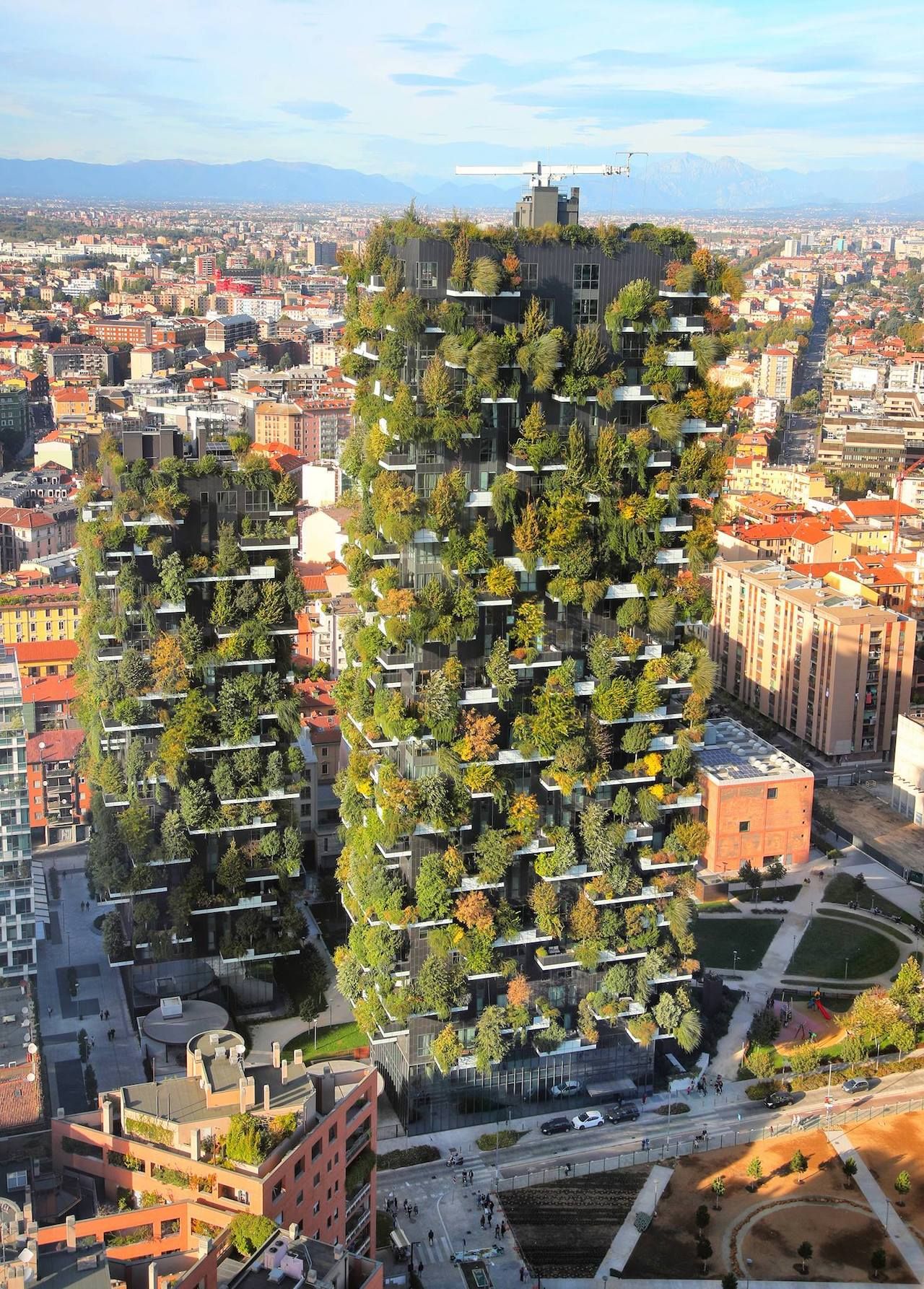 The park’s moniker comes from the fact that it contains over 135,000 plants of 100 different species, and 500 trees. Designed in a geometric pattern of intertwining paths, the park is composed of unconventionally-shaped fields, and clusters of forests serving as play and event areas. The park has a completely open layout, with no gates marking its borders. Instead, it has bike and pedestrian paths which connect to transport hubs and public spaces like the piazzas Gae Aulenti and Regione Lombardia, making the park one of the city’s largest pedestrian areas. 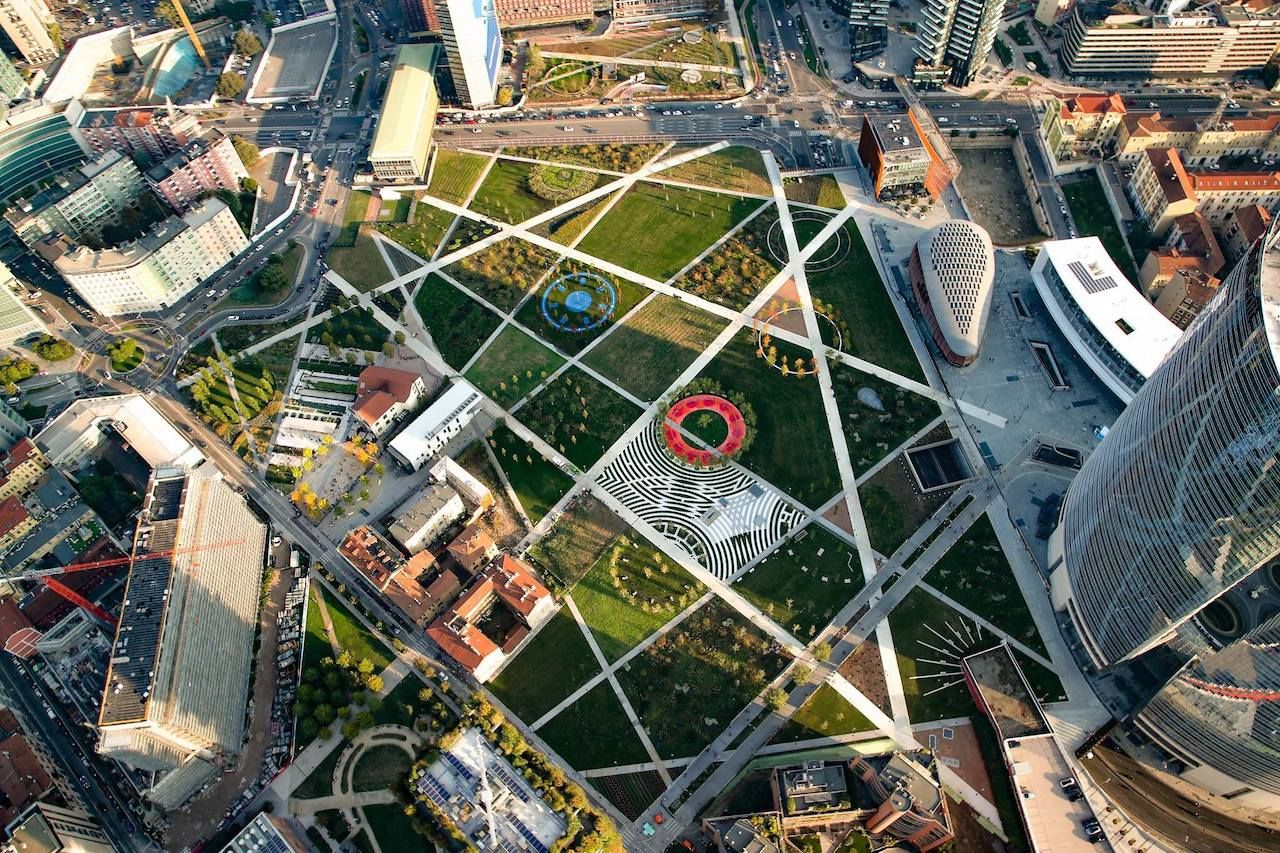 21 Images That Will Make You Want To Travel To Milan, Italy

5 Destinations for the Tattooed Traveler