People can get kicked out of a hotel for rowdy behavior, and apparently so can animals. The Yaraka Hotel in the Australian Outback just banned two emus from the premises, on account of their raucous behavior. Chris Gimblett, the hotel’s co-owner, said that the emu siblings were once welcome visitors who would occasionally show up for treats. The problem started when they learned to climb stairs.

“Travelers have to be very cautious with the emus,” Gimblett told CNN, “because they will poke their heads in a caravan door and drink all the coffee without spilling the mug and steal your toast, and if you have a barbecue watch out because they’ll take everything. When they finish breakfast at the caravan park they come down to the hotel, and last week they figured out how to walk up the steps of the hotel.” 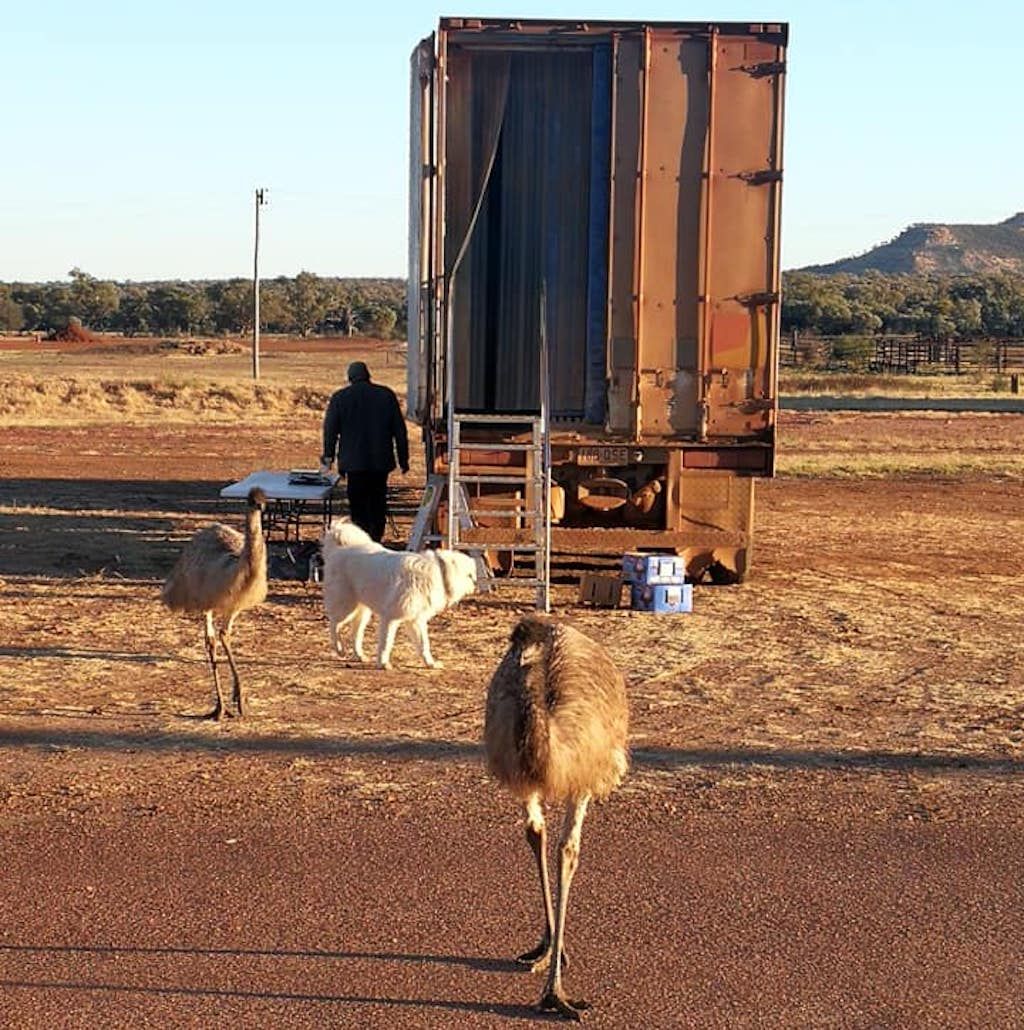 The Yaraka Hotel consists of a campground, a pub, and just four hotel rooms.

Emus might seem harmless, but they can actually get quite aggressive around food and potentially dangerous to guests who get between them and their pinched meal. To solve the issue, the hotel put up a chain rope at the top of the steps, and a sign explaining that emus are banned from the property but humans are free to come in and close the barrier behind themselves.

“You don’t want to get between an emu and food,” Gimblett said. “They’ve got very sharp beaks and they’re a bit like a vacuum cleaner where food is concerned, so we were worried about them going into the dining room and causing havoc. Because they do eat so much food, their toiletry habits are very frequent…imagine a sloppy bowl of porridge that you turn over from a height of a meter — the splatter is very effective.” 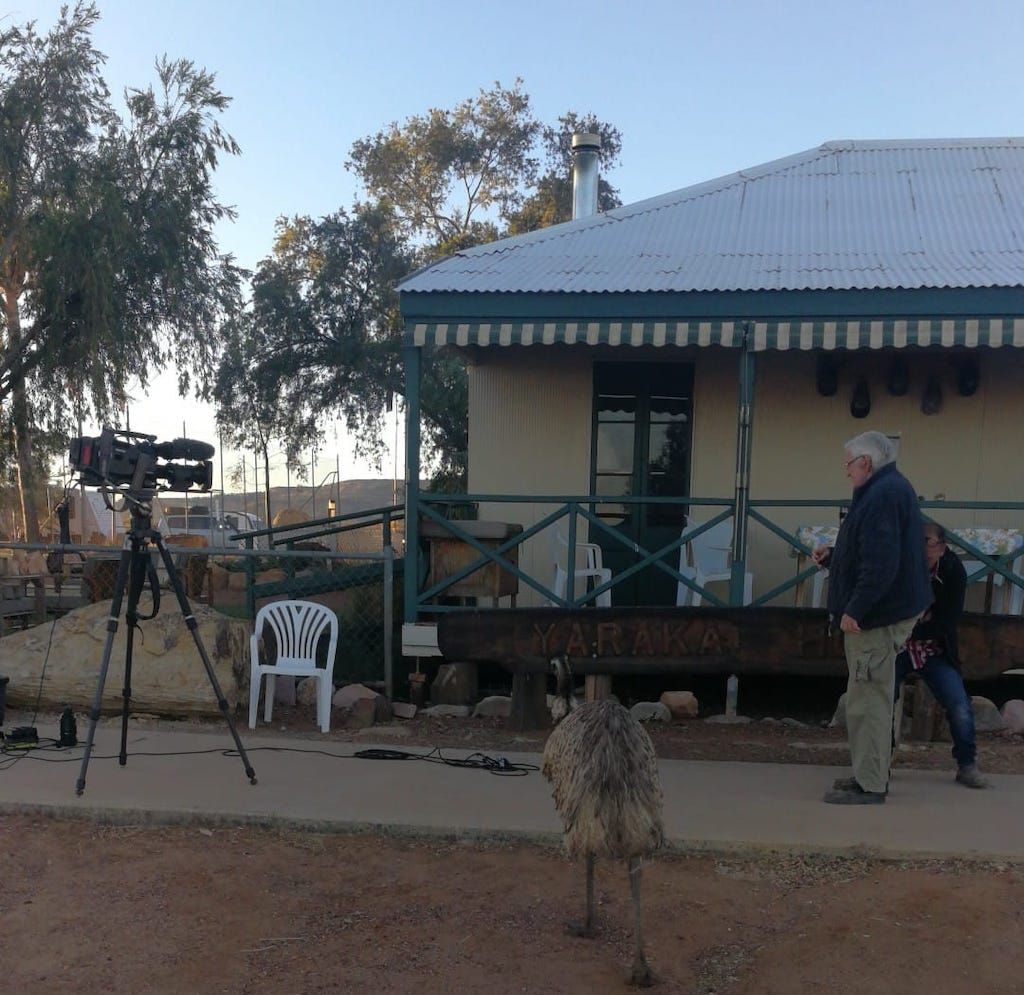 This isn’t a one-strike policy. Last year the emus entered the hotel bar area and one stood behind the bar attempting to play bartender.

Emus are some of the world’s largest birds and can be as tall as 6.2 feet and weigh around 100 pounds.

Insider GuidesThe Best 8 Places To See Some of the World’s Most Majestic Animals Up Close
Tagged
News Wildlife
What did you think of this story?
Meh
Good
Awesome