People aren’t doing much traveling these days, but we can all remember the euphoric feeling of landing in a new destination after a long flight, our face glued to the window. That experience is made even better when the airport is located in a particularly scenic area. A new poll, conducted by private jet booking service PrivateFly, determined which airports are the world’s most scenic. It polled over 6,000 people who nominated airports they deemed the most picturesque for both takeoff and landing.

Thanks to its dramatic coastline, Donegal Airport in Ireland took the top spot on the list. One voter wrote, “Stunning varied scenery including mountains, sea, and beautiful beaches in the vicinity of the airport and beyond throughout the whole of county Donegal. Exceptionally friendly and welcoming people to greet you on arrival” while another called it “[…] the most wonderful scenery in the world…” 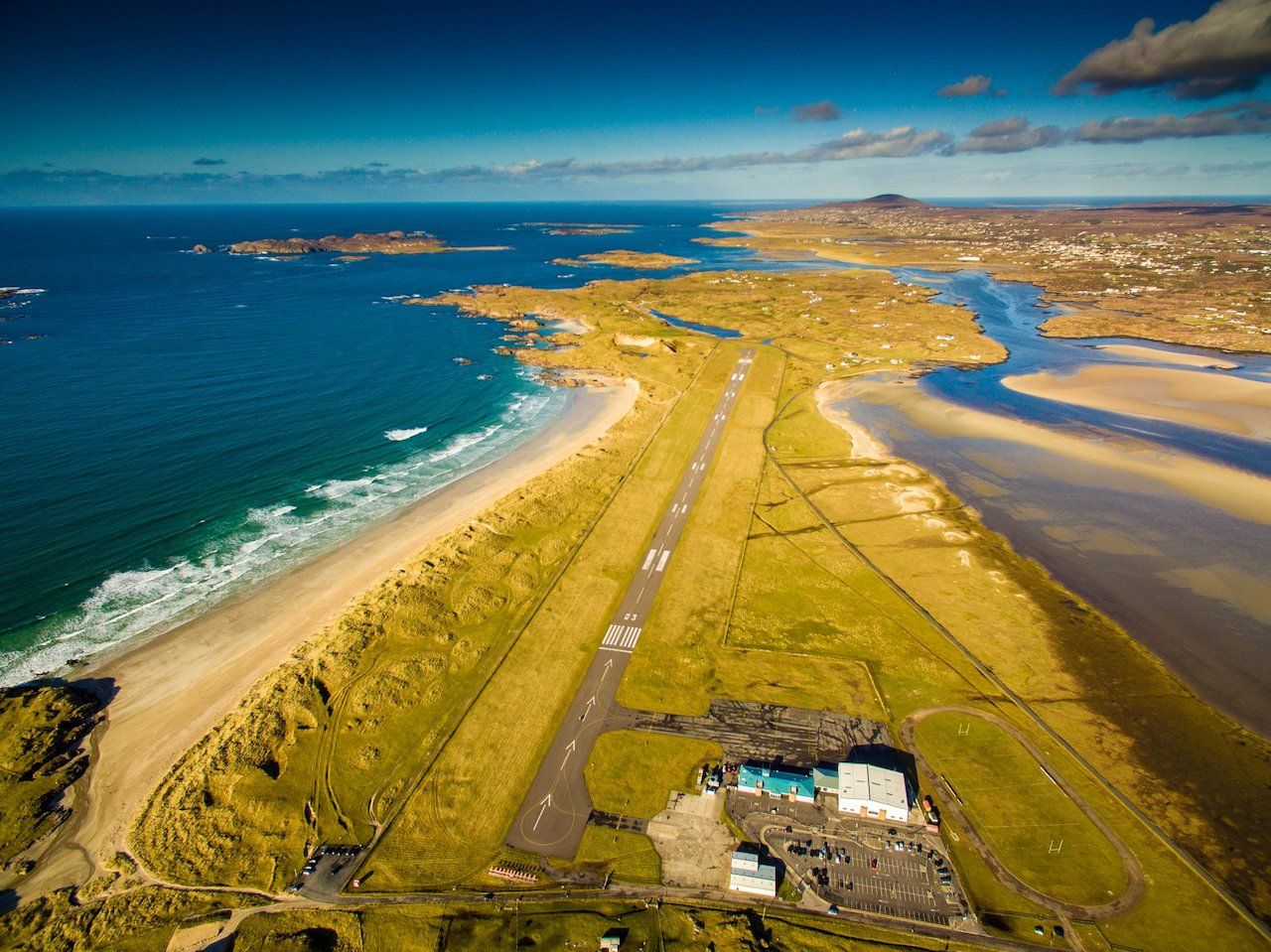 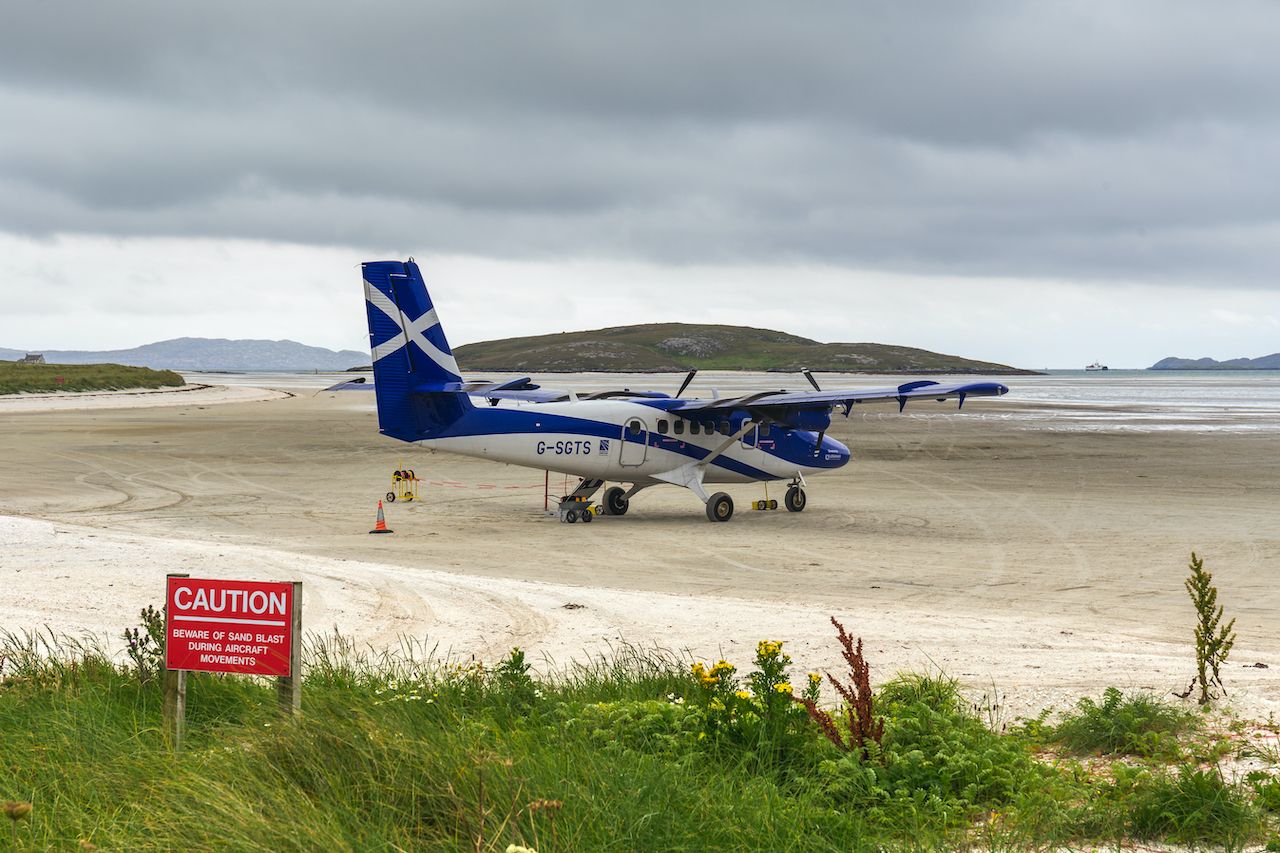 The Isle of Barra in Scotland has a beach airport

Adam Tidwell, CEO of PrivateFly, said, “Many of us have flown less frequently this year, but these ultimate destination landings are a welcome reminder of the uplifting power of travel and aviation — and a jaw-dropping inspiration for some memorable future flights.” 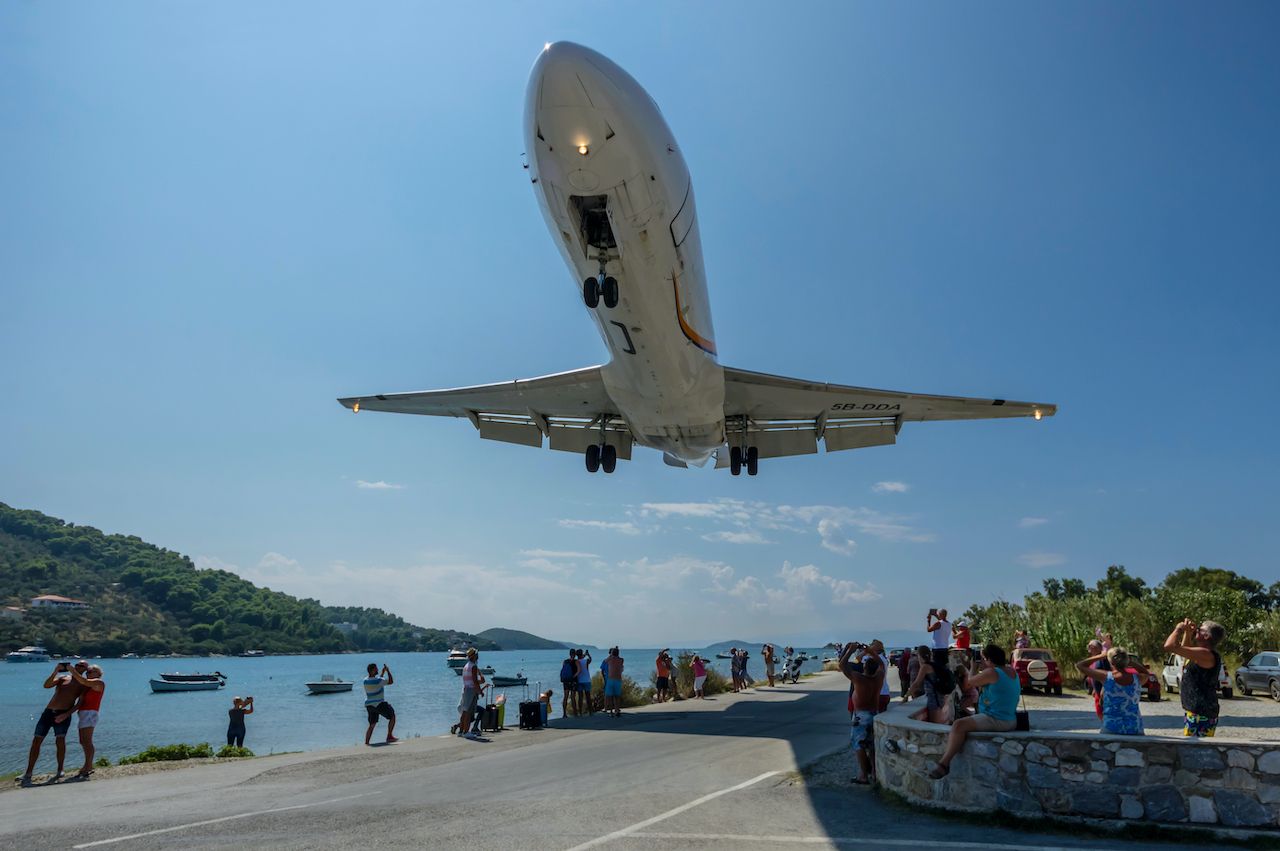 The top 10 most scenic airport in the world according to PrivateFly rank as follow: