With peaks topping 11,000 feet and many of Europe’s most challenging ski resorts and backcountry terrain, the Pyrenees mountains are already top of mind for many alpine enthusiasts. For mountain bikers, the Andorra formula is a simple one: Take the varied terrain of Moab and the steeps of the nearby Alps and blend them together. Leave the crowds behind, but add in duty-free shopping and culinary chops that pull from both neighboring Spain and France. It’s an incredible combination, and you need to experience it. Here’s how to plan a mountain bike trip to Andorra this summer.

Where the heck is Andorra, and when should I come? 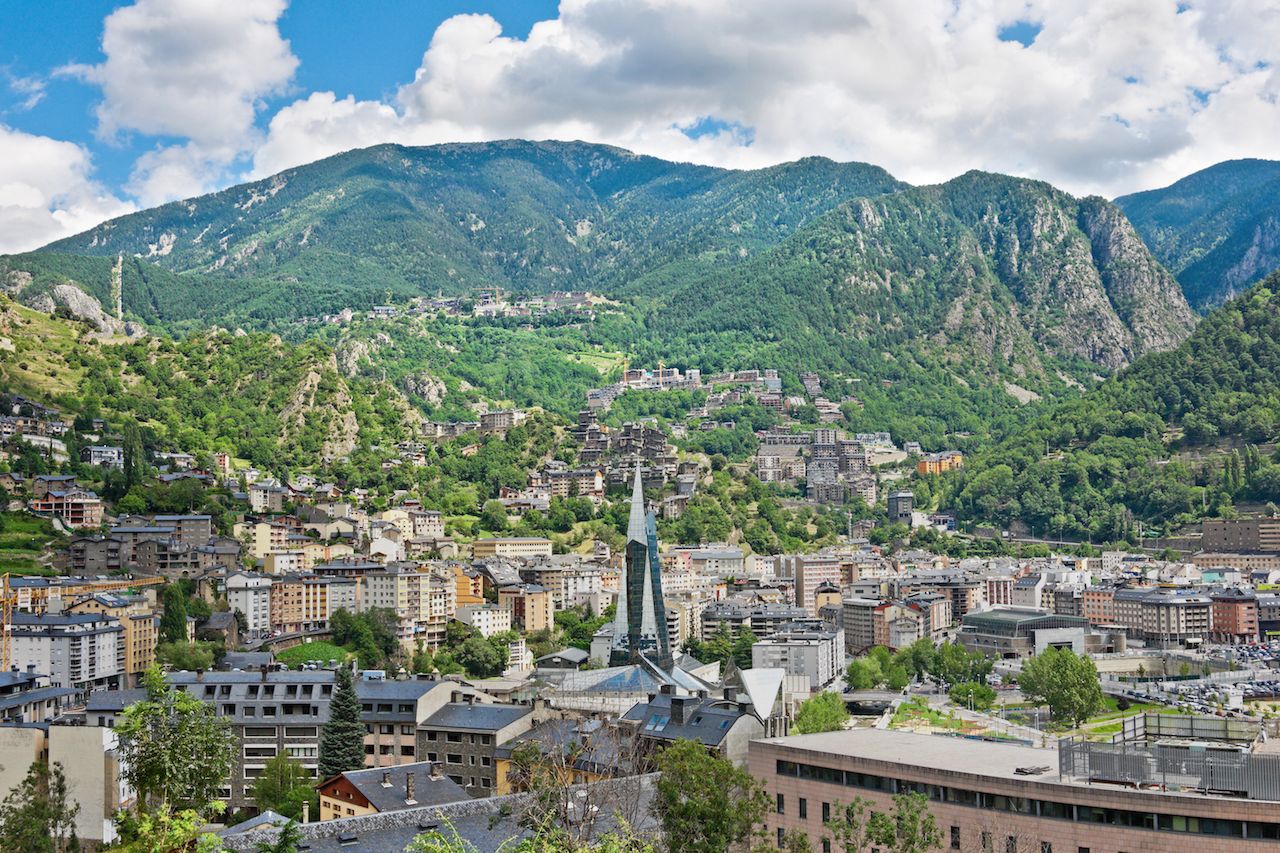 Andorra is tiny. The entire country — actually, although it’s a sovereign state, it’s technically called a principality — is only 180 square miles. It’s no wonder it flies under the radar of most travelers to western Europe. It’s located entirely within the Pyrenees mountain range that stretches across the border between France and Spain. It’s also surrounded on all sides by protected parkland that’s been explored by few other than some locals and hardcore adventurers from nearby big cities like Barcelona and Toulouse.

The capital city of Andorra La Vella is home to 25 percent of the country’s 80,000 residents and is where nearly all of the limited urban activity in Andorra takes place. Even in the capital, the nightlife and dining scene is more akin to what you’d find in high-end mountain towns like Chamonix or Aspen than in other European capitals. While you’ll have no trouble finding a glass of fine wine or a rowdy batch of local mountaineers recounting their most recent trek over a pint, it remains the type of place where most visitors and many locals are far more concerned with getting into the mountains than they are with what’s happening in the city. Hone up your Catalan skills if you can, as it is the official language of Andorra. Spanish, Portuguese, and French are widely spoken as well.

The country’s high altitude means lots of snow falls on this tiny country each winter. As such, biking season doesn’t start until the mud begins to harden in late spring — typically May — through the Autumn months. Late spring and fall offer an escape from even the moderate crowds that Andorra sees. No matter when you visit, the terrain is pure bliss for downhill riders. Many trails even outside the established bike parks offer steep descents without a lot of uphill work needed to get to them, provided you have a shuttle.

Where to stock up on gear

If it’s doable for you to fly your bike and gear from home, do it. Having the familiarity of your own gear is a plus, especially when riding terrain that is new to you. That said, dismantling your (potentially very expensive) bike setup and entrusting it to airline personnel isn’t always a comforting thought. Your hubs for the trip will likely be centered in three towns: Andorra La Vella, San Moritz in the country’s northwest, and Soldeau in the northeast. If you need to rent or buy bikes or gear, there are plenty of strong options to do so once you’ve touched down in-country. In Andorra La Vella, your first stop after collecting bags and checking in to a hotel should be Jormabike. Here you’ll find everything you could possibly need, including bikes, gear, maps, and perhaps most importantly, advice on where to go and when. Riders Boutique offers the same in Las Massana.

Head to the ski areas. 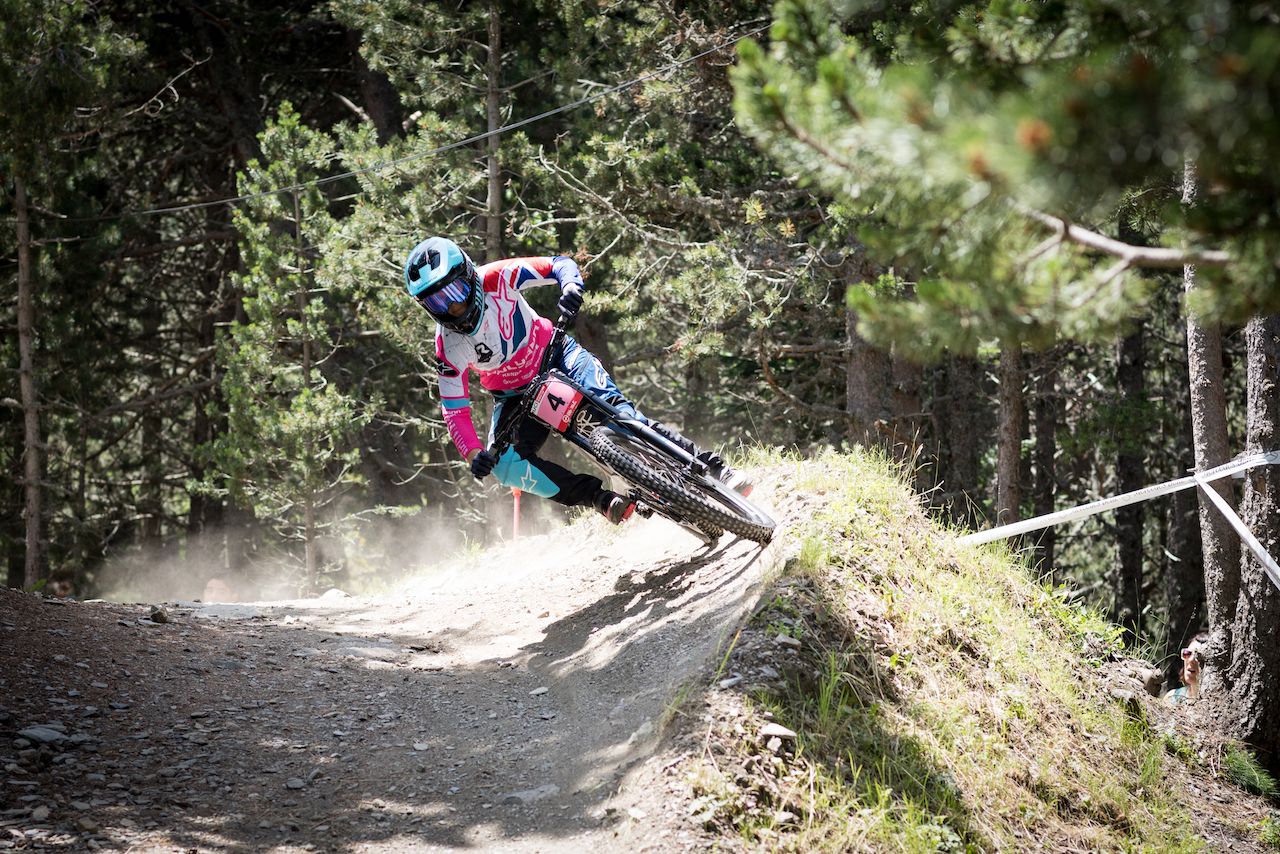 As with North American ski areas, resorts here make the switch to mountain biking once the snow melts. There are two primary spots you need to hit. The first is Soldeu Bike Park in Grandvalira at the town of Soldeu in Canillo province. The park is about a 30-minute drive from the capital, so you can either stay in Soldeu or make the day-trip from Andorra La Vella. A one-day pass costs about $25 and offers access to steep but well-maintained downhill trails that are ideal for the freestyle rider. There’s a new Enduro route, a collection of features like jumps and berms, and a few trails for the more timid rider as well.

Also worth a visit is Vallnord Bike Park at the Pal-Arinsal ski area near La Massana. Vallnord is a bit easier to jump into with many intermediate and beginner trails. That said, you can get as extreme as you wish here as the tougher downhill trails attract many of Europe’s top riders each summer. 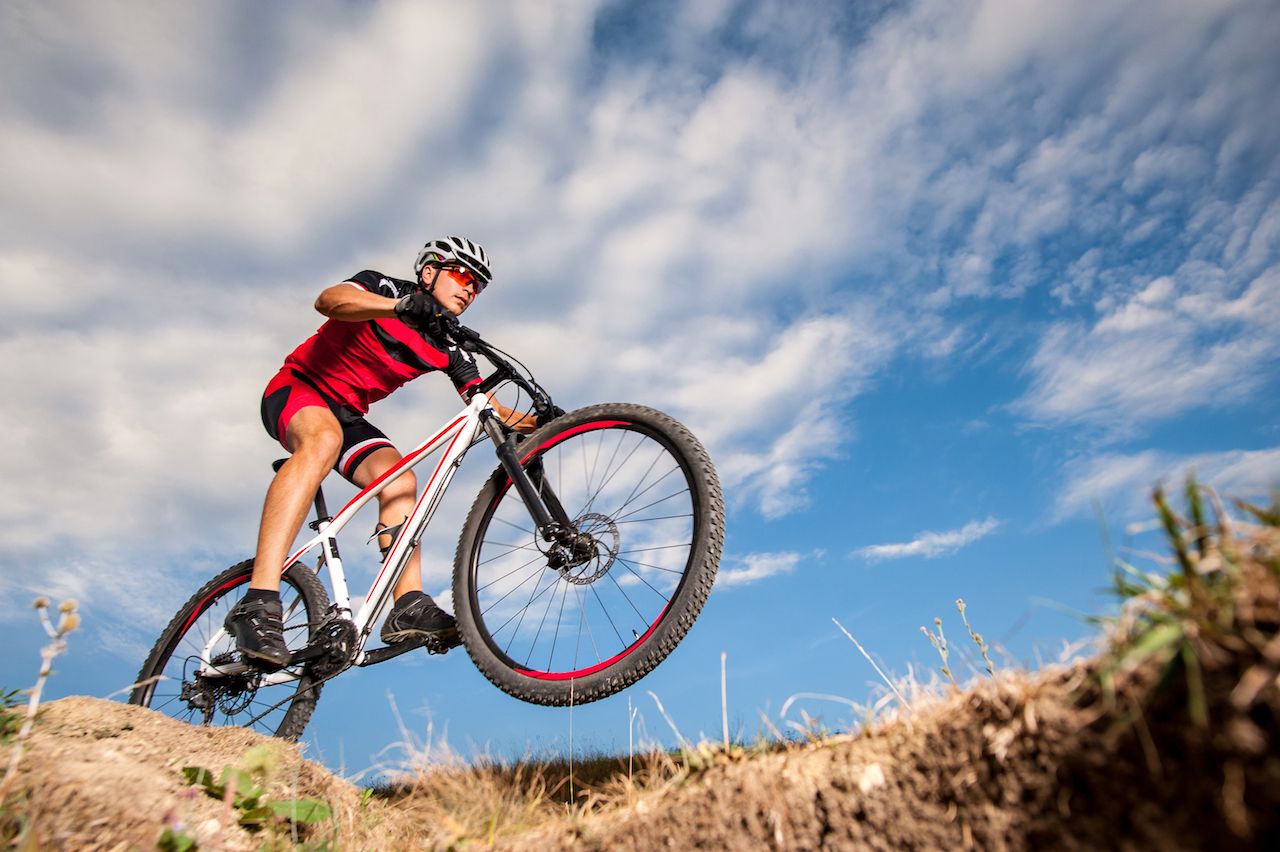 Companies like Singletrack Safari offer guided mountain bike tours that include everything up to lodging and route planning. This can be a great option for backcountry trail riding because the trail system isn’t as extensively mapped as public lands are in the United States. If you choose to route your own rides, your best bet is to base yourself in La Massana. Many backcountry trails stretch out from near Vallnord Bike Park, and a few of them actually lead you right back into town. Hit the bike park for a day or two to get your bearings while mapping out the trails you want to hit on your own, and spend afternoons after your ride identifying trailheads and end points to ensure you don’t get lost. La Massana is full of mountain bikers during the summer months and a typical night out on the town can easily land you in conversation with riders who know the area and can offer advice on where to start and finish your rides, whether or not shuttling is necessary, and what to look out for on the trail.

Apps like Trailforks have established trailheads routed out and should be used in your planning process. Beyond La Massana, the southern portion of the country offers cross country trails requiring more uphill push than the downhill around La Massana. The Engolasters trail just outside Andorra La Vella is a short and easy warmup ride before taking to the steeps up north. East of town, the Encamp-ELS Cortals 1 and 2 are popular trails near the town of Encamp. Experienced riders seeking elevation gain and a solid workout should check out the La Rabassa — Pic Negre trail south of the capital.

Where to grab a post-ride beer 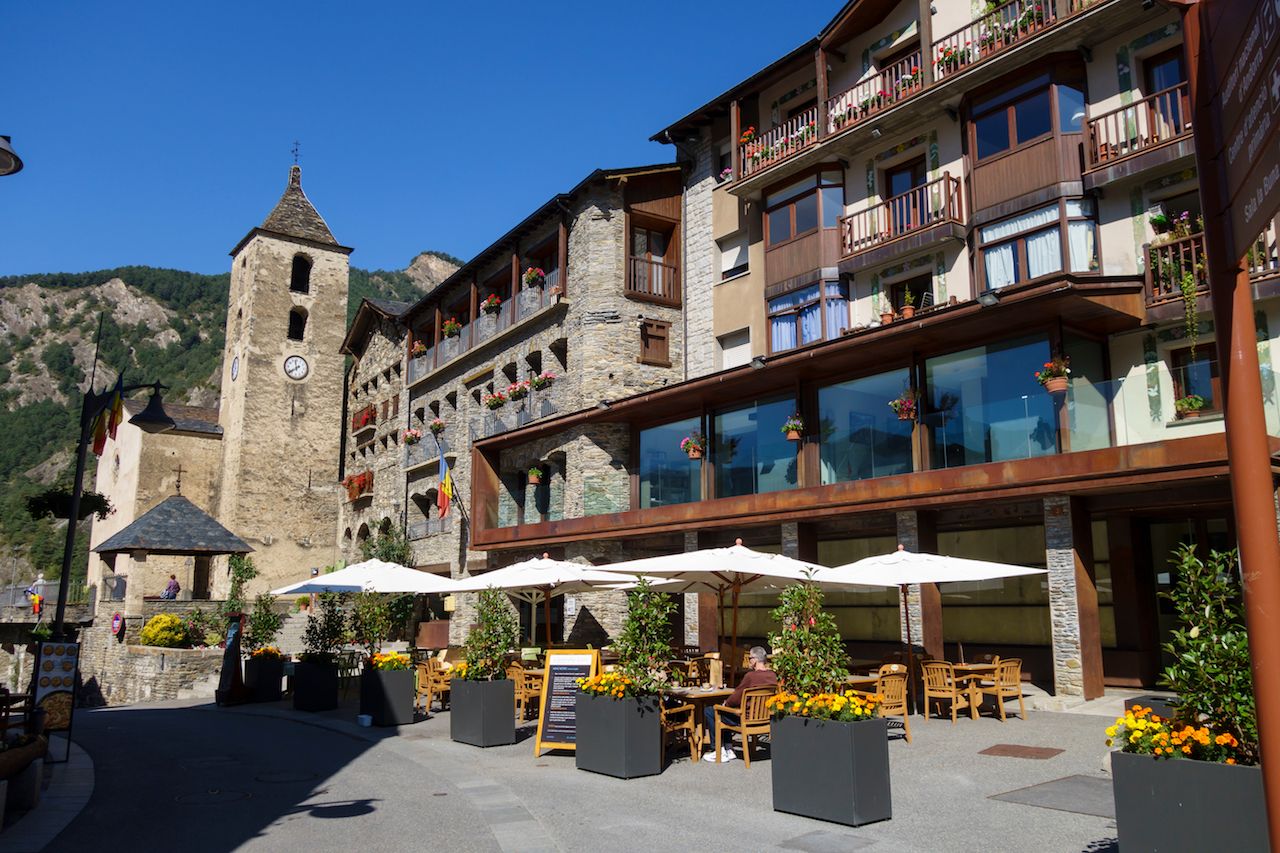 Much like outdoors-centric cultures worldwide, Andorra has embraced the après culture with vigor. Cervesa Alpha in La Massana is a craft brew pub popular with bikers and hikers. The bar here fills up in the late afternoon with riders coming off the trail, and the crowd spills over to nearby Mon Bohemi, cheers bar, and the other pubs on streets lining Avenue de Sant Antoni and throughout the city center.

In Andorra La Vella, La Fada Ignorant is a go-to pub for a brew after a good ride, as is Paddy’s Irish Bar. For a vast selection of international brews to enjoy at your hotel, head to La Birreria. In terms of dining, Catalan cuisine dominates restaurant menus across the country, so be prepared to fuel up on esqueixada, a dish of salted cod, and escudella, a stew made of noodles, veggies, and a thick broth. They’re all about the grilled vegetables in Andorra, as well. After all your time on the trails, you’ll be ready to relax and refuel on the restaurant and bar patios.

CyclingMountain Biking Off the Skyline Gondola in New Zealand Should Be on Your Bucket List
Tagged
Cycling Insider Guides Andorra
What did you think of this story?
Meh
Good
Awesome