Imagine hiking through lush rainforest in Olympic National Park in Washington state. Your hike climbs up and up into the alpine lakes and meadows of the Olympic mountains. You climb until you stand upon a peak, looking down on it all — the mountains, rivers, lakes, and trees. You look up and see a mountain goat high above you, limp with sedation, being carried in a sling beneath a helicopter, gliding across the sky.

Last summer, the National Park Service began a project to relocate mountain goats out of the Olympic Peninsula, where they are a non-native species. The goats are shot with tranquilizer darts, flown by helicopter out of the mountains, and transported to their natural habitats in the Cascade Range.

Protecting a unique and furry creature 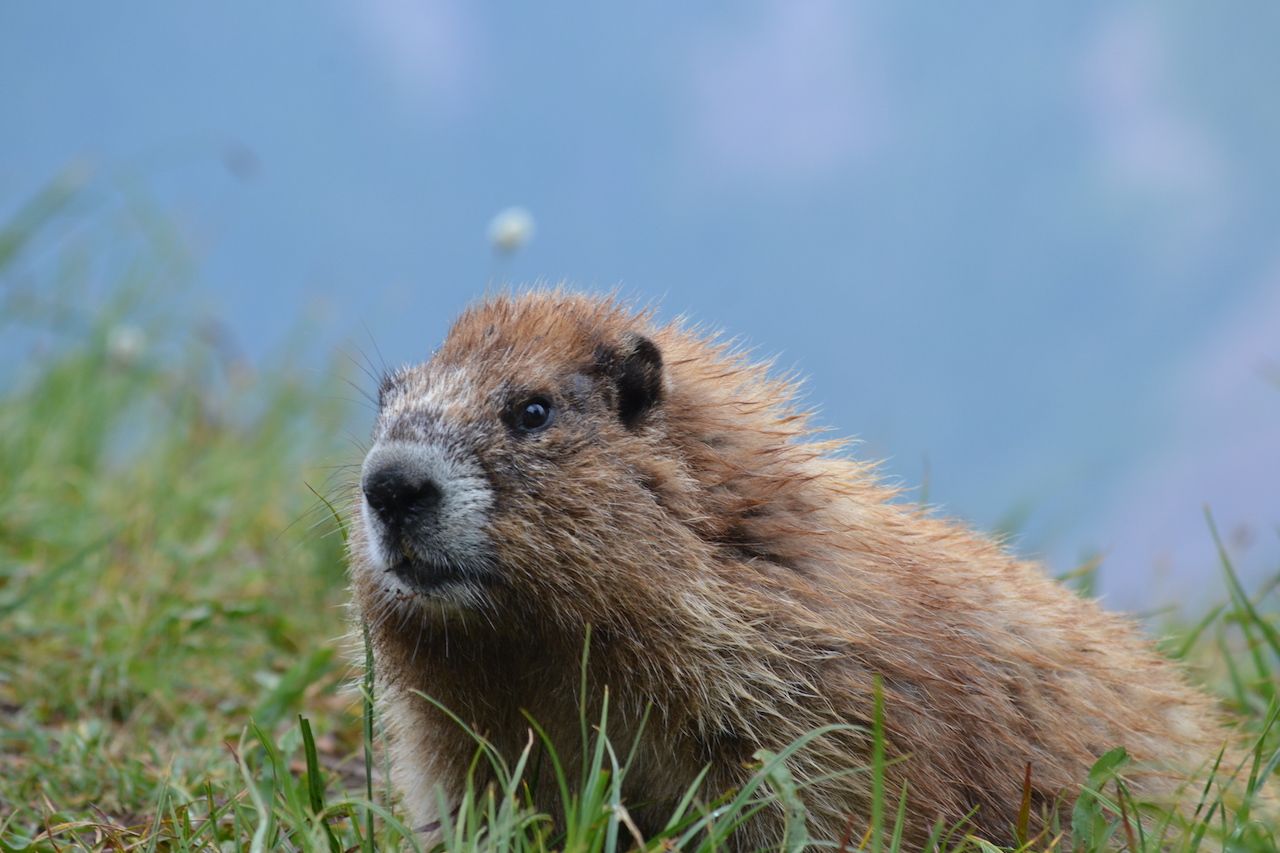 Within Olympic National Park, there are multiple distinct ecosystems, with features only found on this isolated peninsula. One unique creature — an endemic species, one that only lives on the peninsula — is the Olympic marmot. Young marmots play with their kin in an otter-like fashion, making them one of the most lovable rodents in the world.

The same geographic isolation that caused the Olympic marmot to evolve as a distinct species also insulated the peninsula from various species that are common in nearby regions, such as lynx, wolverine, ground squirrels, grizzly bears, coyotes, red foxes, bighorn sheep, and mountain goats. 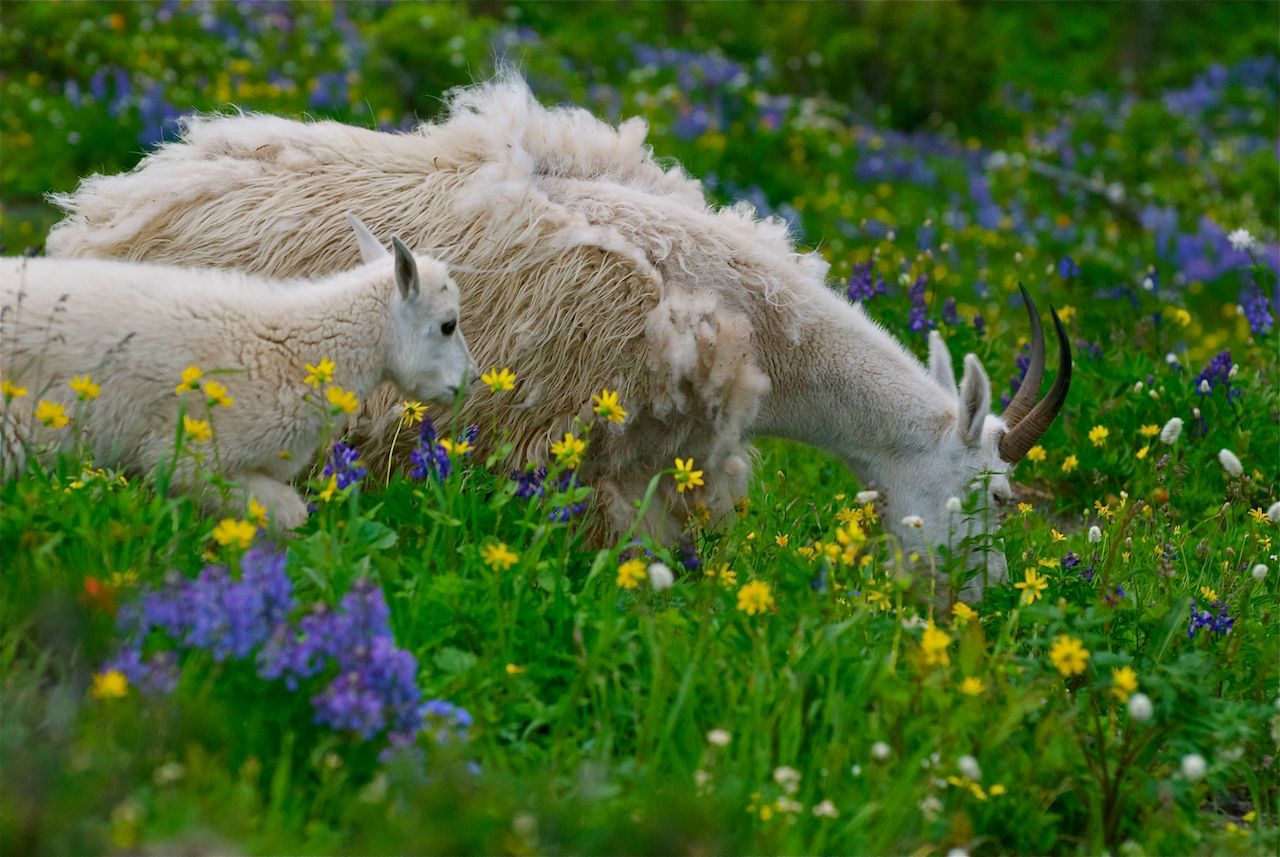 In the 1920s, hunting interests introduced goats to the peninsula. As the largest herbivore present in the area, goats are damaging the natural ecosystem in the Olympics. Alpine vegetation is notoriously fragile and can take years to recover. Both goats and hikers can damage such vegetation, and when goats and hikers are thrown together, the damage becomes worse: Goats crave salt and will tear up the earth to consume hikers’ urine.

In the 1980s, a previous relocation program reduced goat numbers significantly, but the goats stubbornly repopulated the peninsula over the ensuing decades. Before the current relocation program started, the goat population in the Olympics was estimated at 725 and was increasing at eight percent per year. 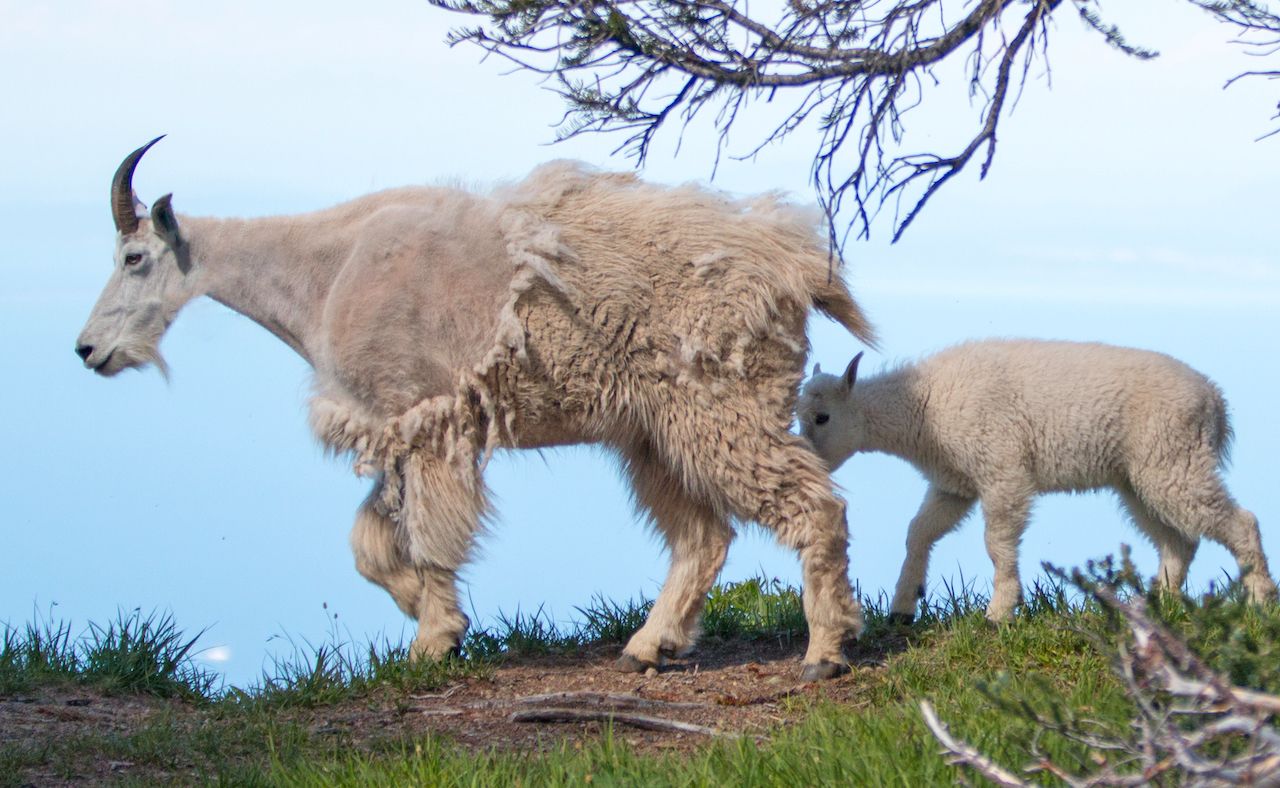 Crews removed 115 goats from the park by air last September. Relocation is slated to continue this summer and possibly after that. Once relocation efforts are no longer feasible, officials will ask specially licensed hunters to kill the remaining creatures. While it might sound harsh, wildlife advocates support the plan. Ultimately, this program will replenish goat populations in the North Cascades and help to restore and preserve the singular Olympic alpine ecosystem.

Protect yourself from the fierce creatures. 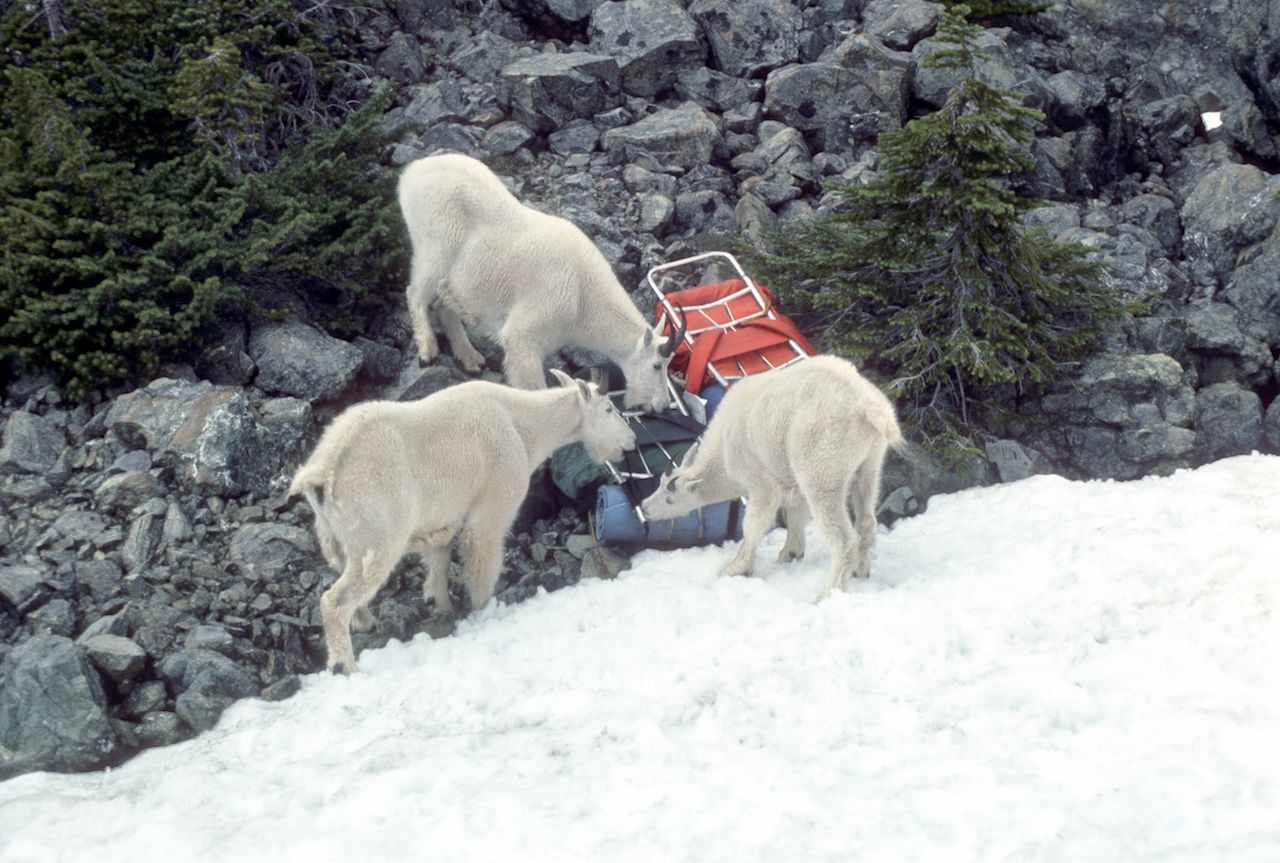 Domesticated goats may be considered adorable, but mountain goats can be deadly; they killed a hiker in Olympic National Park some years back. The National Forest Service provides detailed guidelines for hikers in areas with mountain goats.

Hikers should stay at least 50 yards from any goats and slowly move away if a goat approaches. If a goat gets too close, it’s best to scare the animal away by yelling, waving a piece of clothing, or throwing rocks. Visitors should urinate away from trails and try to find rock-crevices rather than relieving themselves on dirt, in order to protect sensitive vegetation from these salt-craving creatures.

Common sense goes a long way. You shouldn’t feed goats or leave backpacks unattended. It’s important to remember that any action you take that habituates large animals to humans is dangerous, both to people and to the animals. Just like bears, if goats become too comfortable around humans, park officials might need to kill them.

Pitch Your Tent at These 10 Rad West Coast BLM Camping Spots
The 8 Best Rivers in Washington State for Salmon Fishing
Washington Has More Waterfalls Than Any Other State. These Are the 9 You Don’t Want To Miss.
The 7 Best Beaches for Clamming in Washington State
These 6 US Road Trips Are Some of the Most Beautiful You Can Take This Fall