When you tell folks that you’ve volunteered with a group that monitors wolverines in the North Cascades, their response is usually one of confusion. No, they don’t think you’re busy saving mutant X-men with retractable claws. They are amazed, though, that wolverines — stocky animals in the weasel family that look like small, bushy-tailed bears — even exist in Washington State.

Those people are understandably stunned by the existence of these brown-and-black-hued carnivores because, like other predators, wolverines were hunted, poisoned, and trapped to extirpation in the early 1900s. (Extirpation is the elimination of a certain species within a geographic area.) Today, wolverines are found primarily in the remote northern boreal forests and alpine tundra of Canada and Alaska. Yet, with a lot of effort, wolverines have also been slowly clawing their way back to their native territory in the northern Cascade mountains. 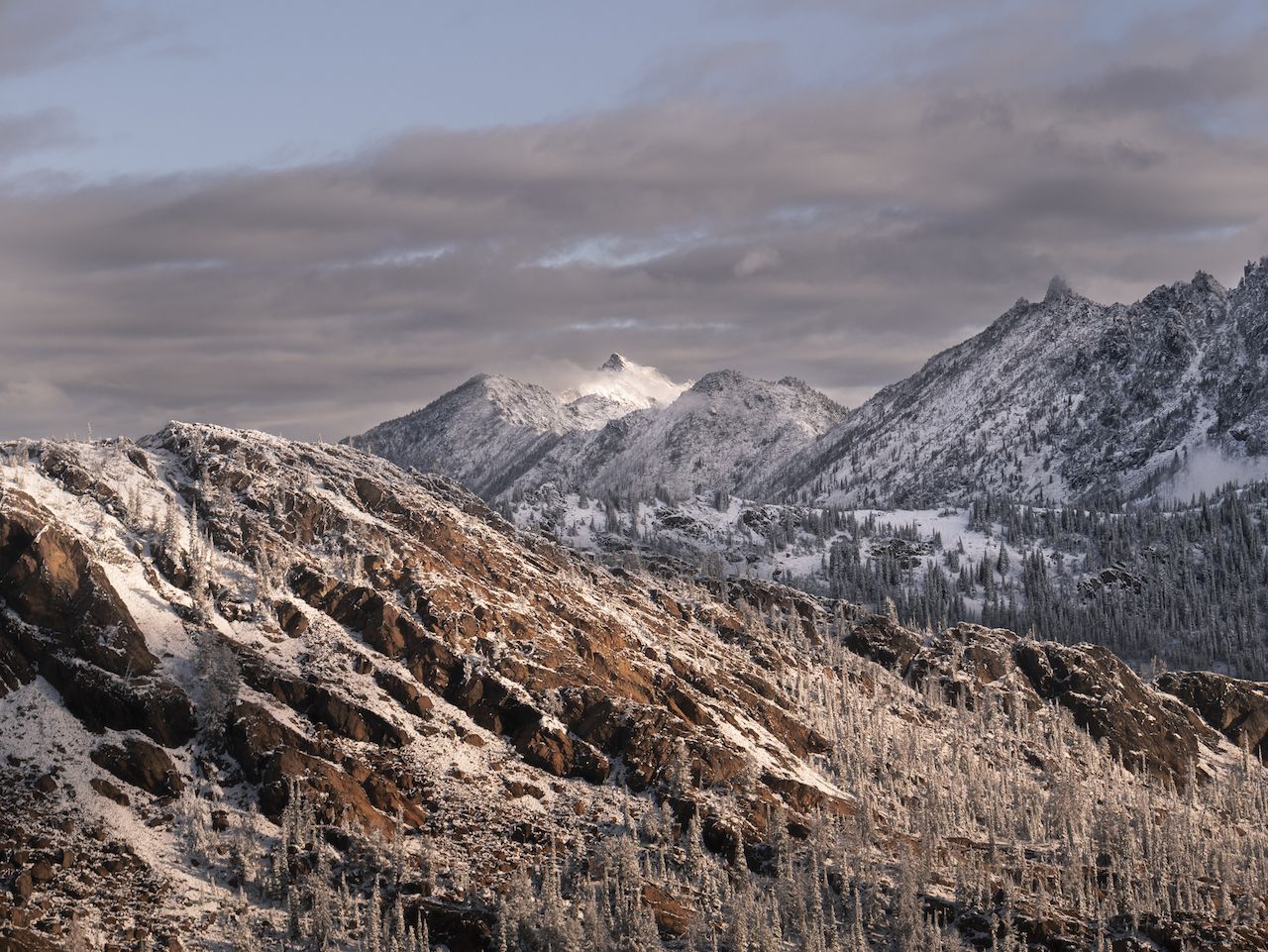 Spanning the border between the Canadian province of British Columbia and northern Washington State, the North Cascades feature some of the most remote and rugged terrain in the United States. The region is home to glaciated volcanic peaks reaching over 10,000 feet, pristine rivers, and expansive meadows that fill with wildflowers in the spring and summer.

This remoteness, combined with extreme amounts of snowfall — an average of over 400 inches every winter — makes it the ideal home for wolverines. The oil on wolverines’ fur wards off water, protecting them from frostbite. It’s in the deep winter snow that these hardy creatures build their dens, which they use as shelters for rearing their babies, or “kits,” in the spring — until they’re weaned around mid-May. 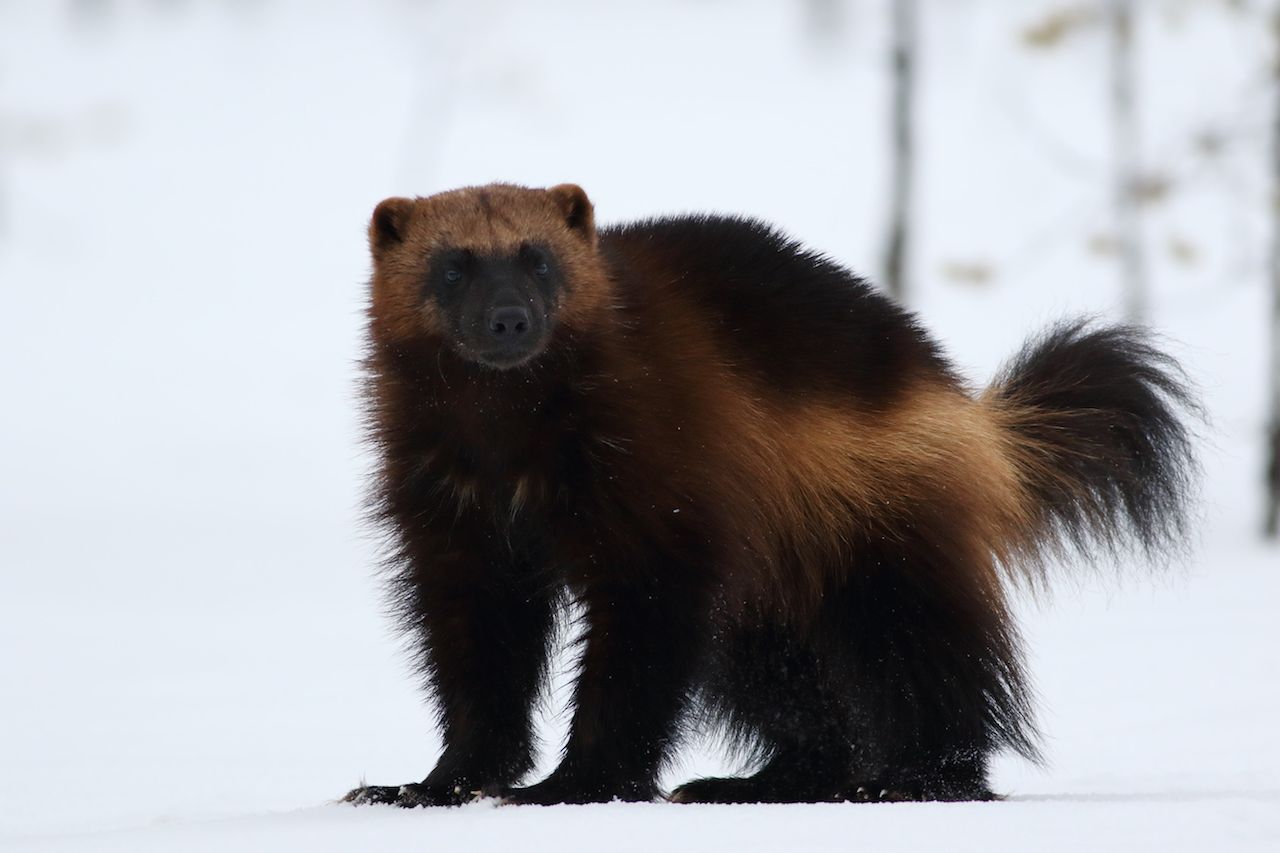 The deep snowpack, rugged mountains, and geographical isolation mean that scientists have to rely on some unusual methods to get their data. One of the main organizations that monitors the wolverines, the Cascades Wolverine Project, goes out on weeklong trips into some of the wildest areas of the Cascades to set up remote camera traps and bait stations.

This requires backcountry skiing into the mountains through fresh, untouched powder — since wolverines usually don’t live close to civilization. Once there, a combination of scientists and mountain guides set camera traps on the trees, which take a photo whenever movement is detected.

To attract the wolverines, bait is hung from a nearby tree — usually in the form of an animal carcass. Wolverines are primarily scavengers, and during the lean times of winter, the carrion hanging from trees is an irresistible lure. (The carcasses occasionally lure other nocturnal meat-eaters, like bobcats, as well.) 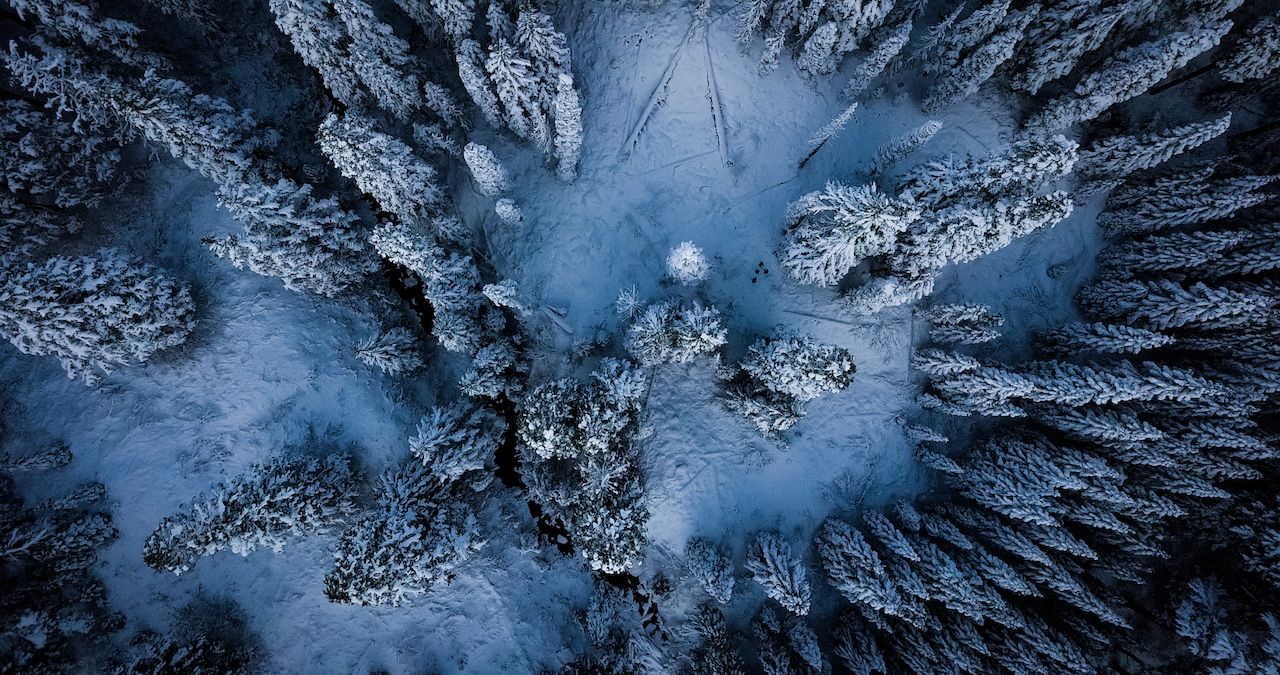 The scientists hope that the cameras will capture a photo of the wolverine’s chest and throat blazes, which are unique to each wolverine and allows them to catalog and monitor specific individuals. Sometimes hair samples can also be gathered, which allows tracking through their DNA.

Because of the vastness of the mountain range, the monitoring groups also rely on citizen scientists and volunteers to help record data. This is where the average hiker or skier can get involved with minimal training. Recently, conservation groups have begun targeting backcountry skiers as a means of collecting data, usually through the observation and reporting of wolverine tracks. This data is used to help monitor wolverine movement patterns and population density. For those looking for something even more involved, groups like Conservation Northwest provide opportunities for volunteers to join a camera trapping team. 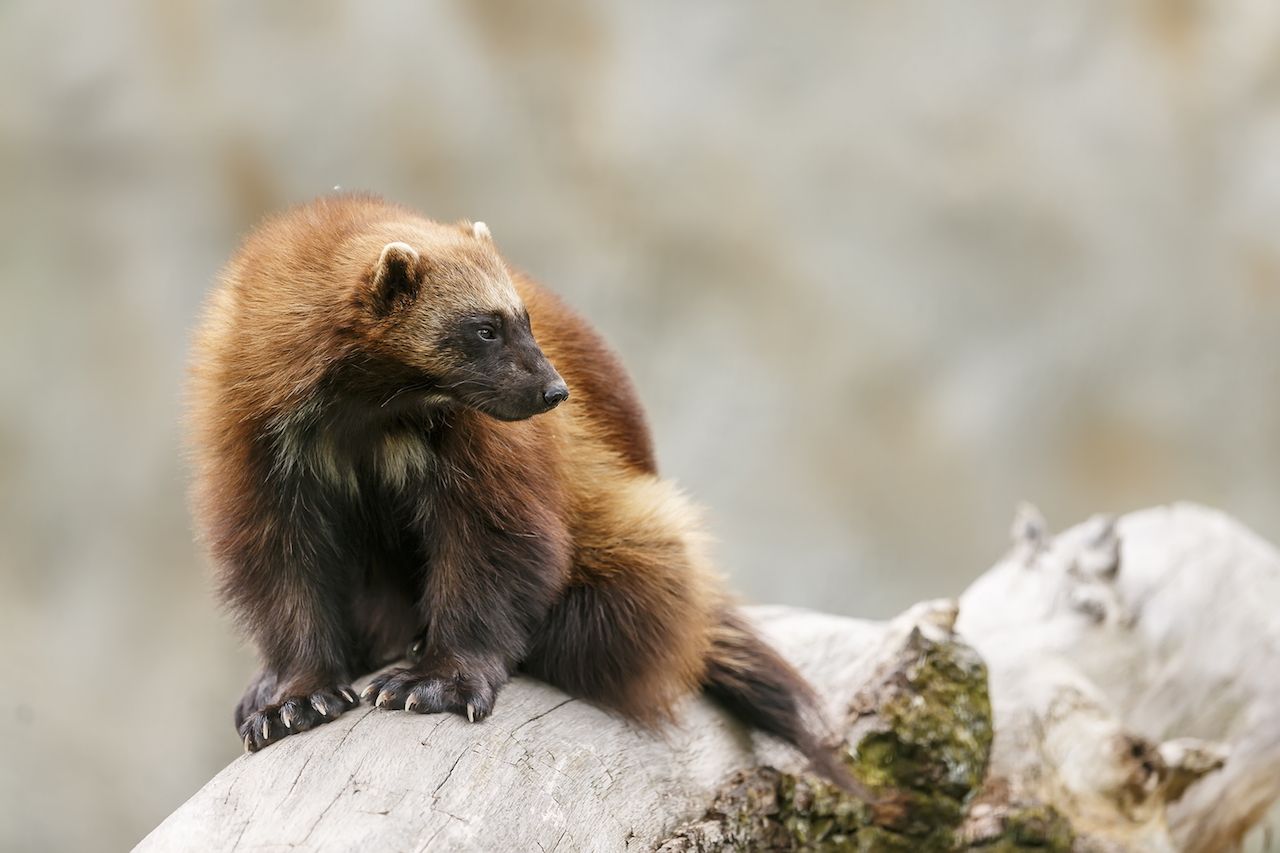 There are only an estimated 300 individual wolverines in the North Cascades. The combination of habitat loss and deteriorating snowpack from climate change leaves the future of the wolverine uncertain. Continued support of conservation and monitoring programs gives us our best chance of making sure the wolverine can reclaim its former territory and stay here for years to come.

Wildlife9 Tiny Wild Cats You Didn’t Even Know Existed
Tagged
Sustainability Wildlife
What did you think of this story?
Meh
Good
Awesome