Following the devastating 2019-2020 bushfires in Australia, the endangered smoky mouse was feared to be extinct. The fires burned 13.6 million acres of land, and is estimated to have put over 100 threatened species at risk.

Before the bushfires, the smoky mouse was only found in small numbers in western, southern, and eastern Victoria; southeast New South Wales; and the Australian Capital Territory. So when over 90 percent of the mouse’s habitat was destroyed by the fires, researchers were afraid the species might be extinct. 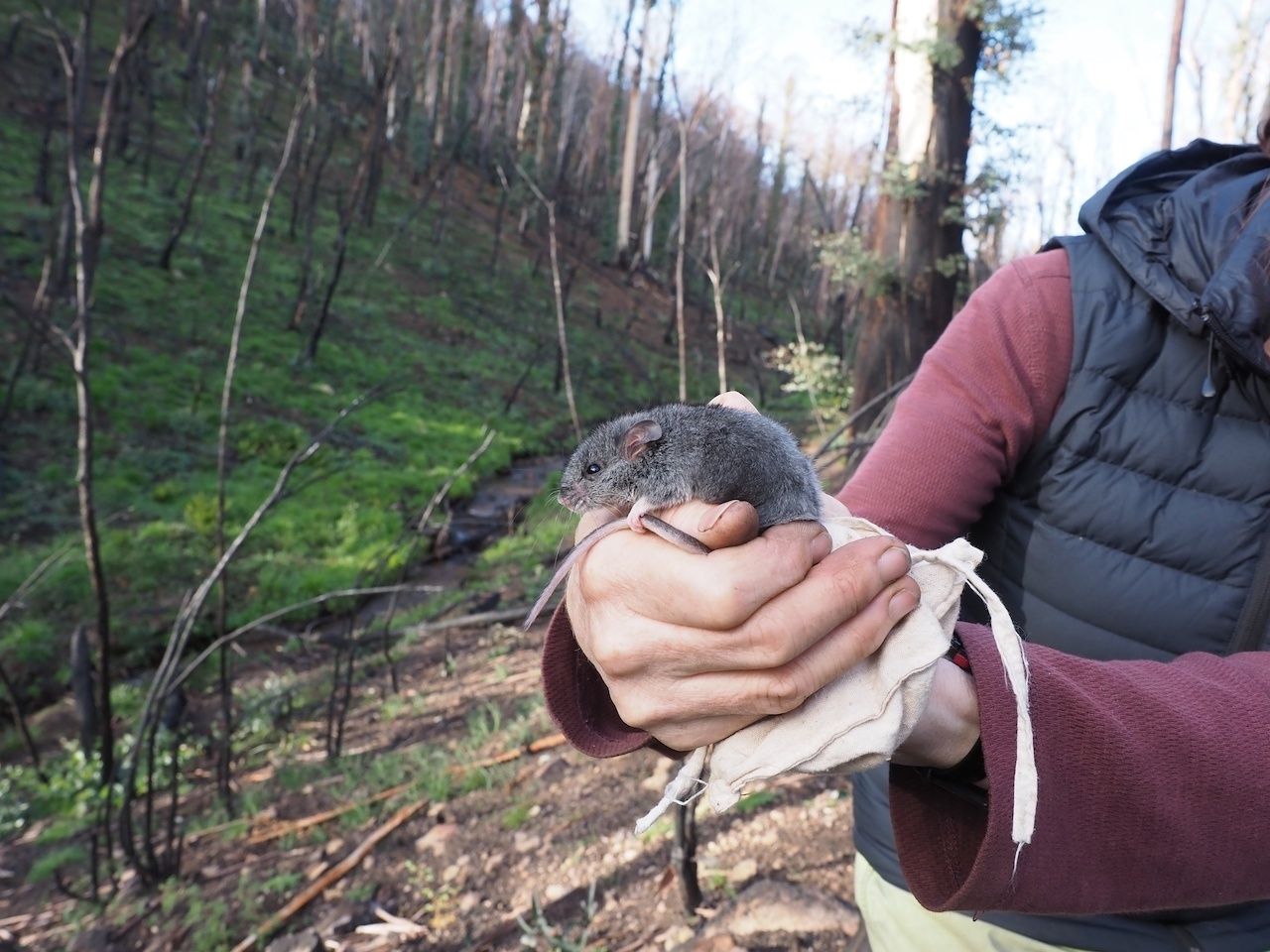 But 58 motion-sensing cameras set up in Kosciuszko National Park have captured images of the smoky mouse at seven separate sites in the course of five weeks, proving that the species is still out there.

Matt Kean, environment minister for New South Wales, said in a statement, “After such a confronting and challenging start to the year, it was a very happy moment to know a native animal already threatened with extinction has survived.”

The cameras also revealed that the threatened eastern pygmy possum, another species wildlife experts were worried about, is still present in the area.

The area will be surveyed next year to get a better understanding of the smoky mouse population. Plans to release smoky mice that were bred in captivity in an effort to bolster the population are also in the works.