From ground level, Earth wasn’t a great place to be in 2020. From outer space, however, it looked as beautiful as ever. NASA just released its 20 favorite images taken by astronauts aboard the International Space Station throughout the past year.

According to NASA, “The men and women who live and work on the International Space Station take thousands of photographs of their home planet every year, and we asked the folks at the Earth Science and Remote Sensing Unit at NASA’s Johnson Space Center for a few of their favorites from 2020.”

All of these photos were taken using a Nikon D4 or D5 camera, with several interchangeable lenses to capture unique perspectives. From documenting the fall colors of Ottawa, Canada, to the Australian sunrise, the photos capture Earth’s natural beauty.

Cuba and the Bahamas 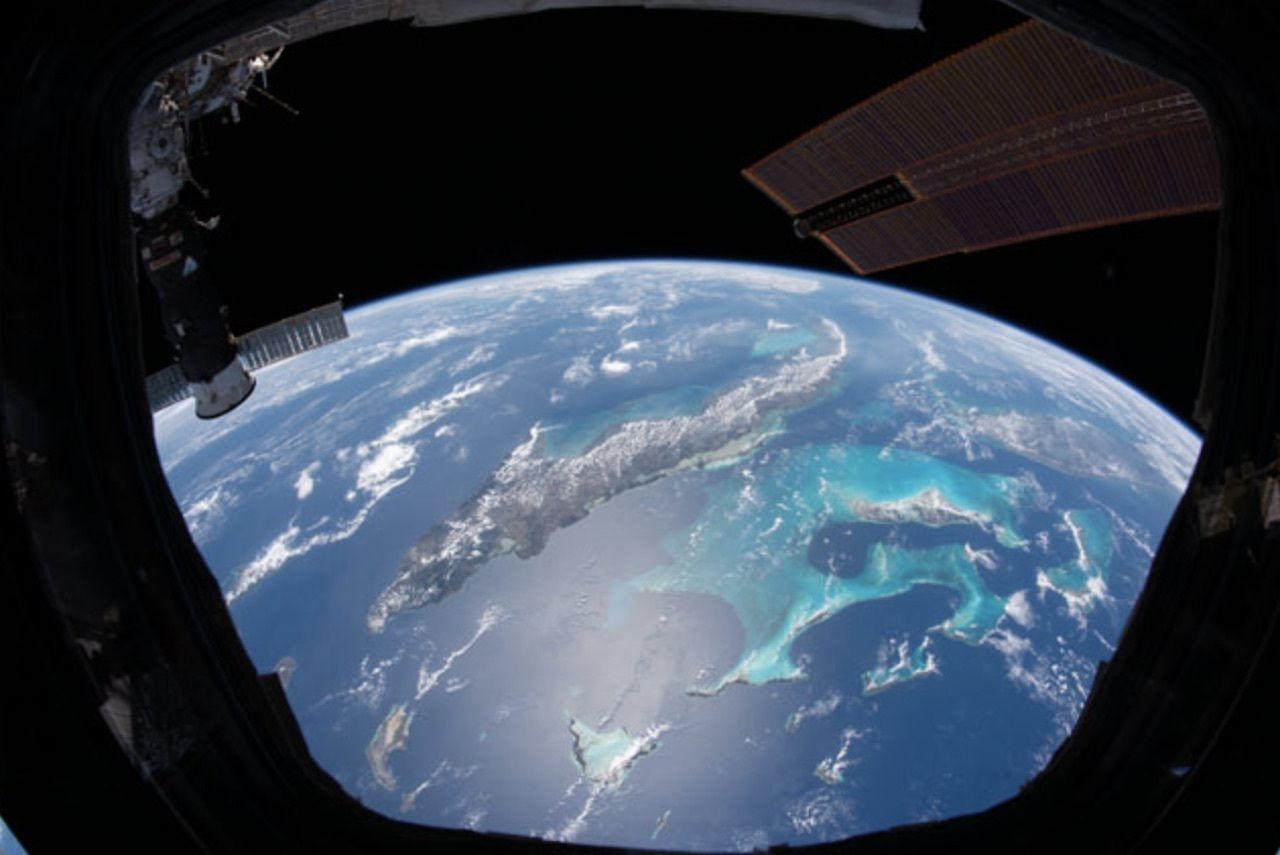 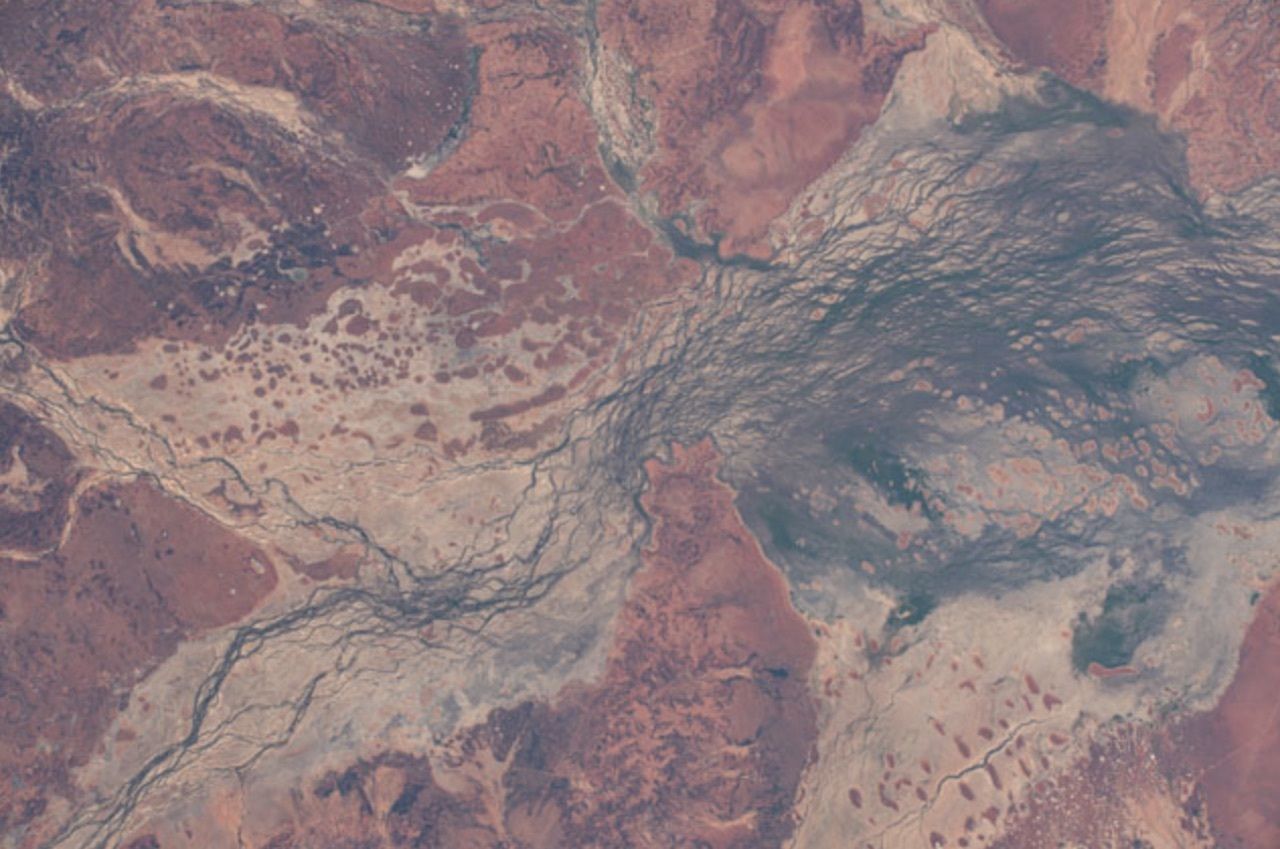 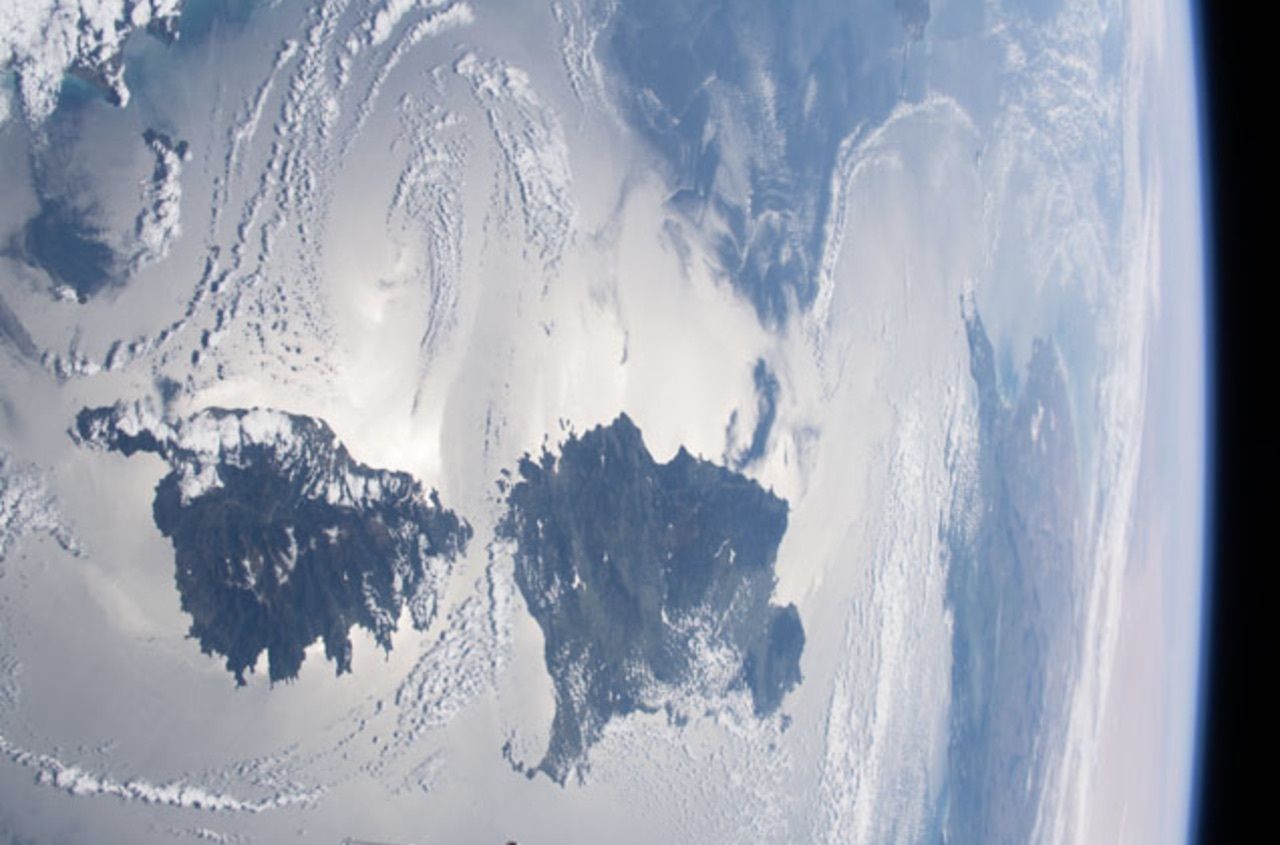 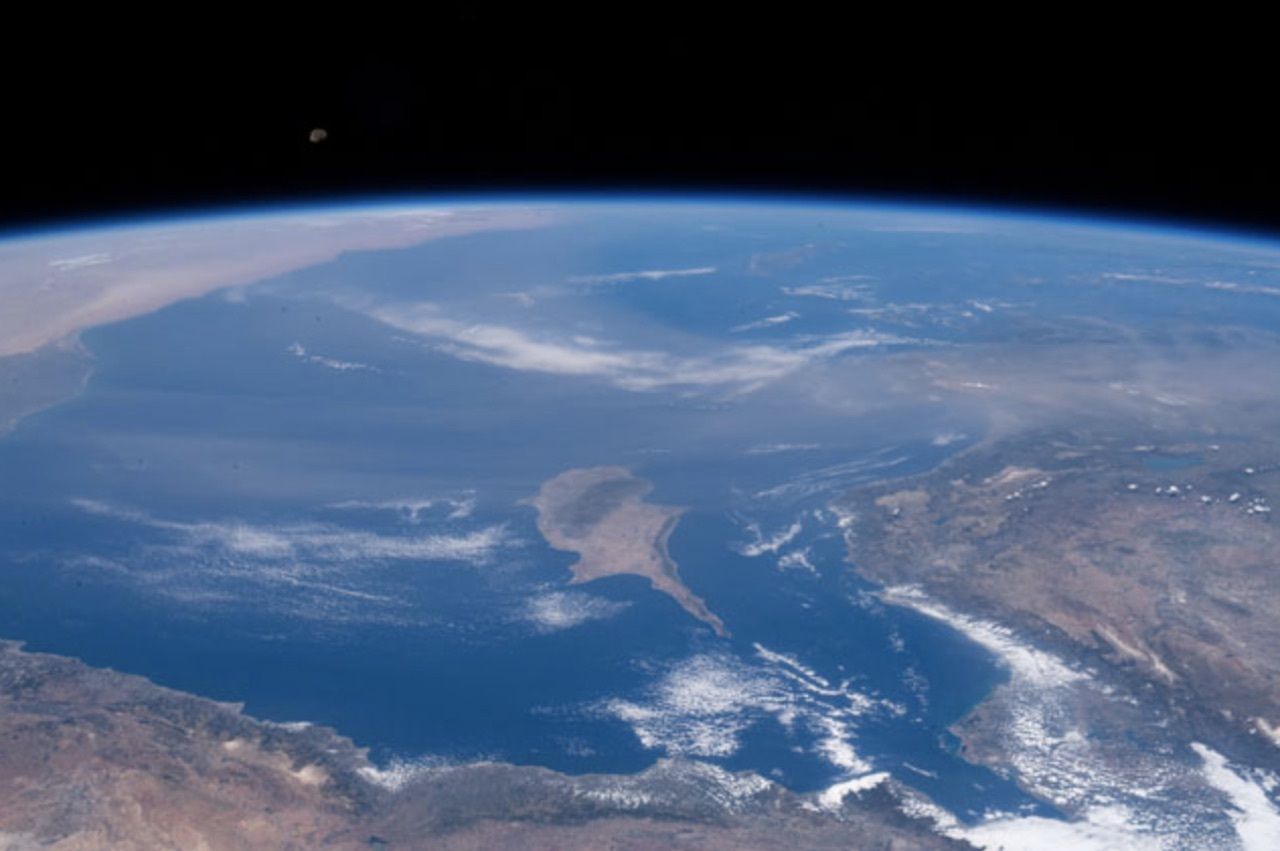 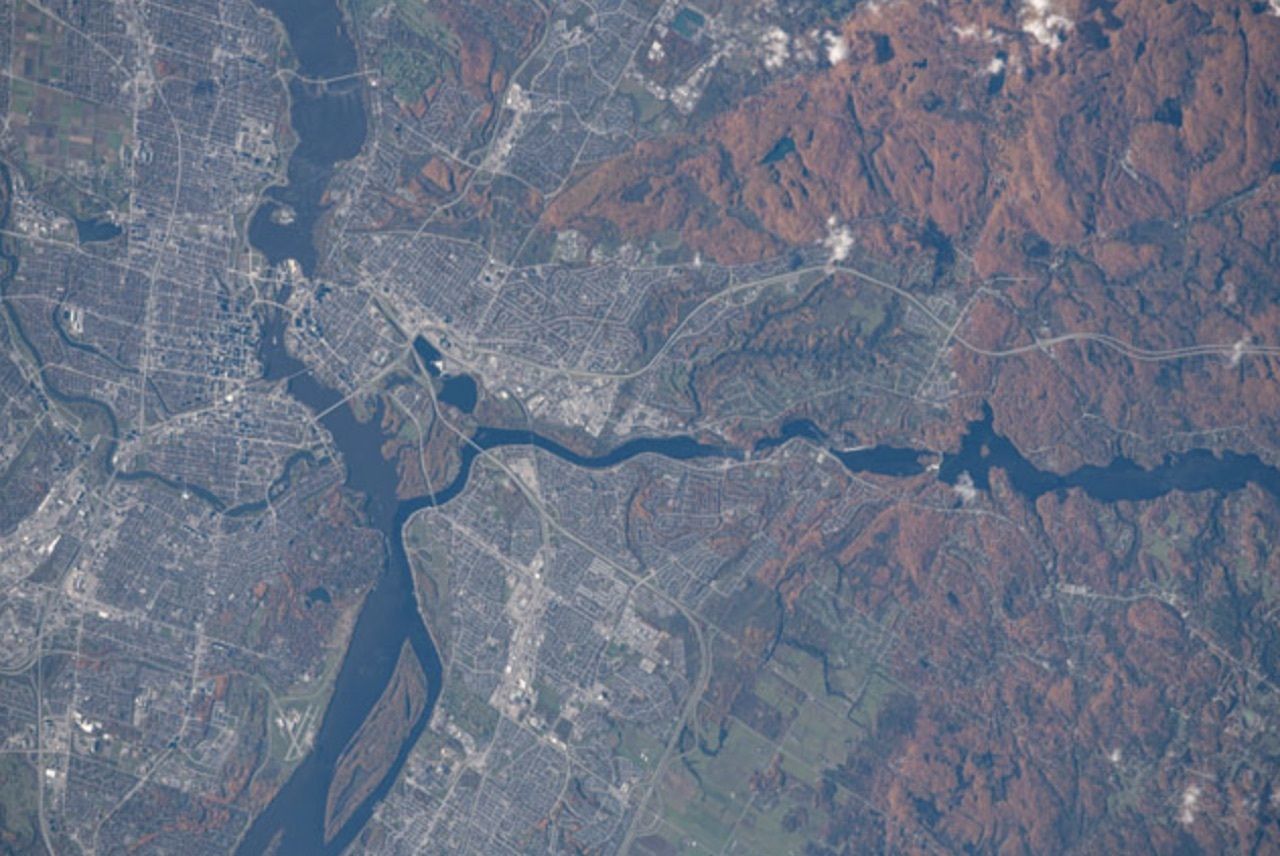 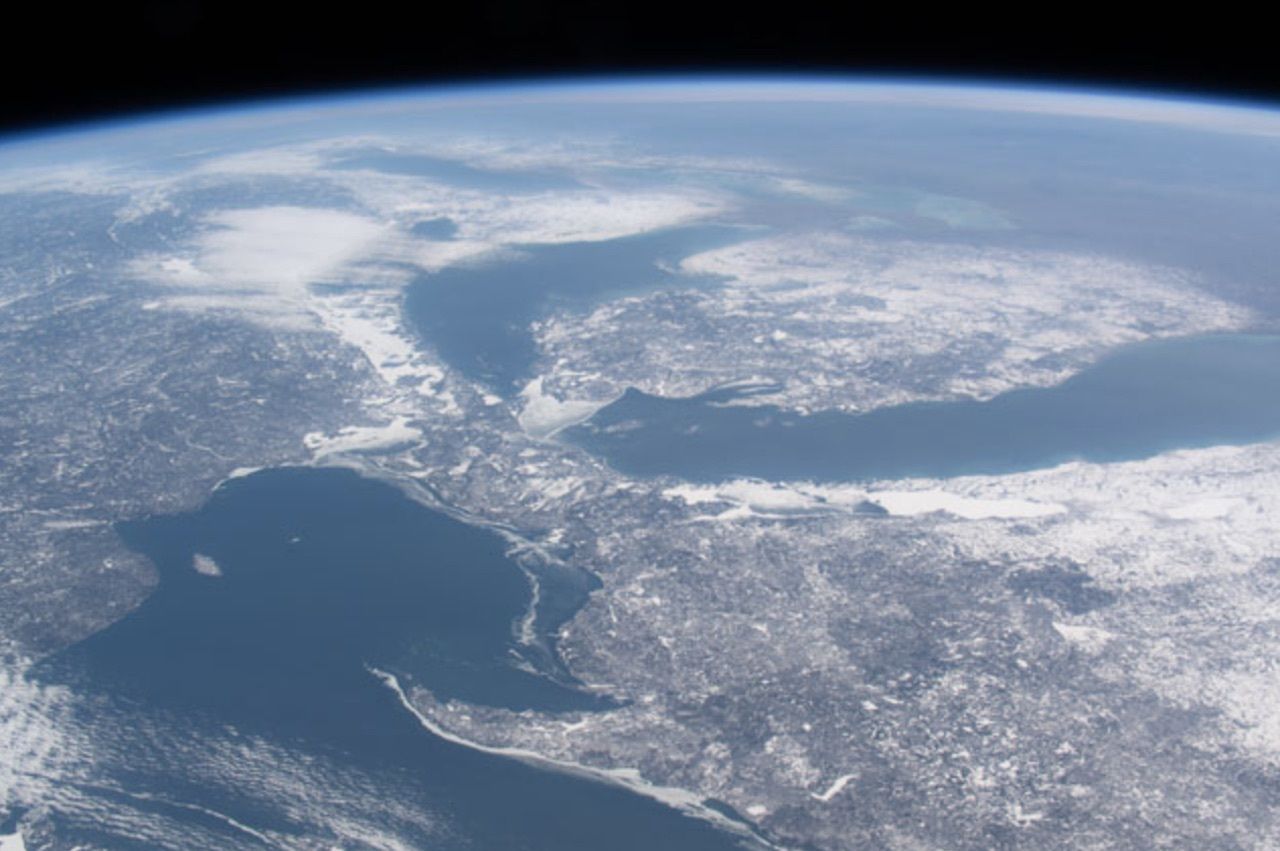 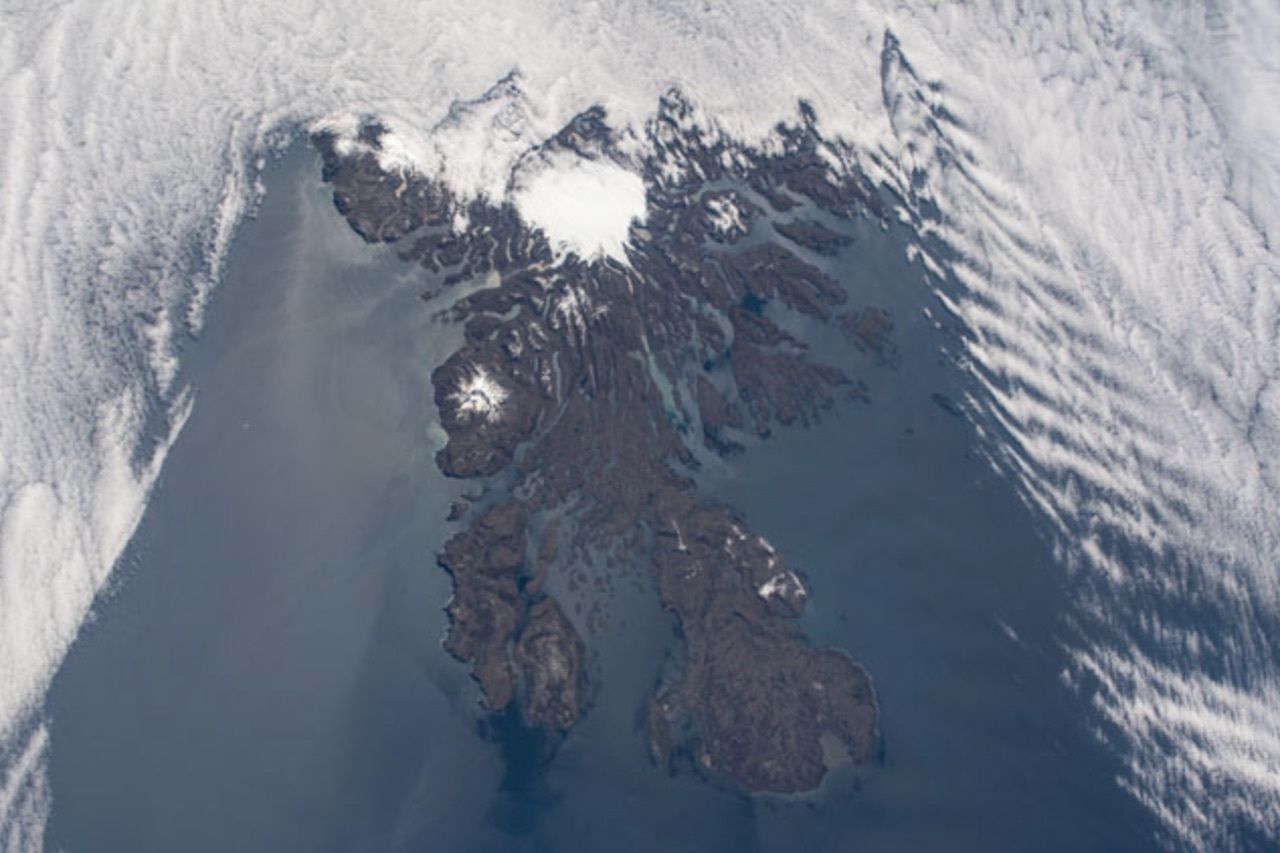 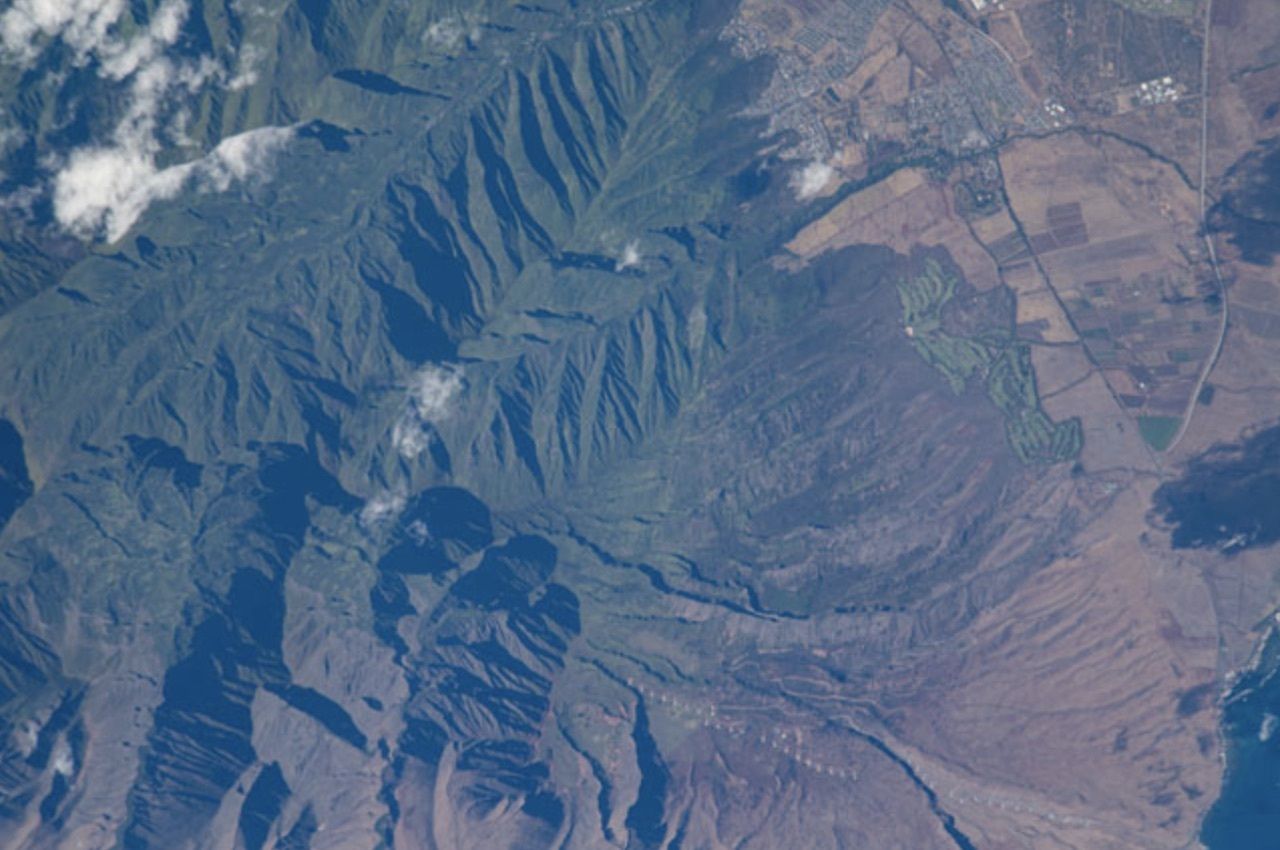 Moonrise over the southern Atlantic Ocean 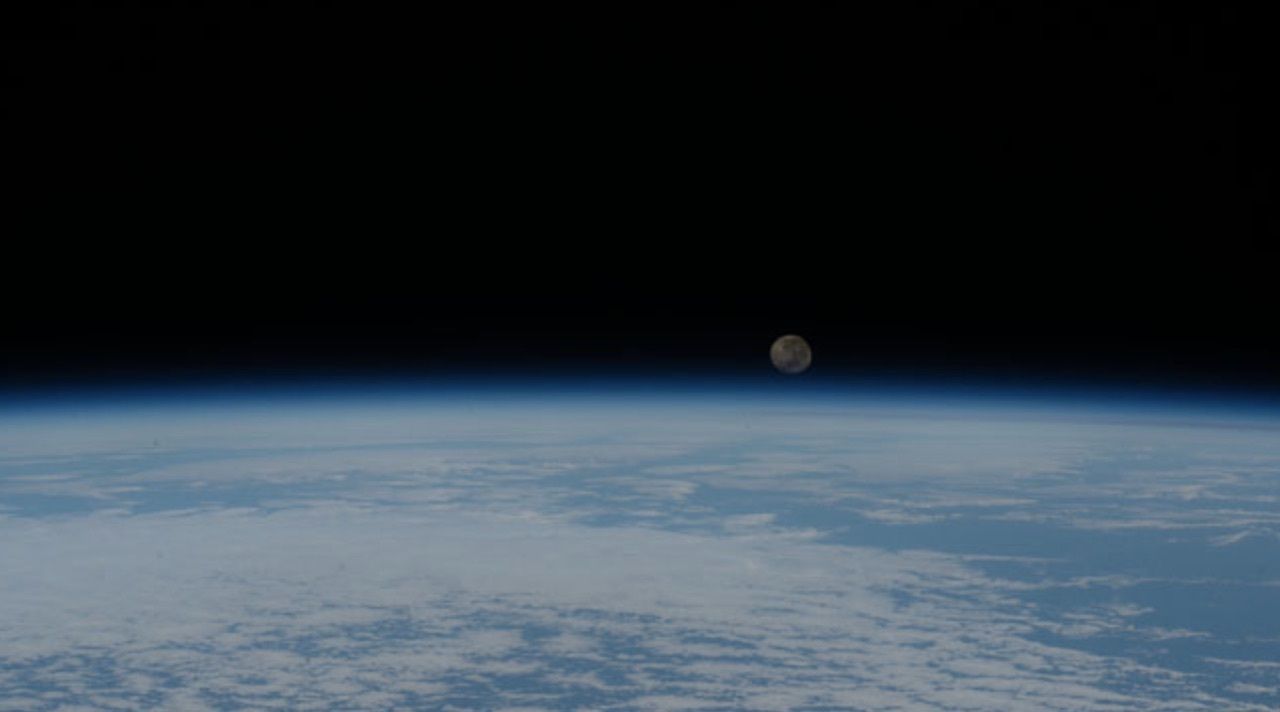 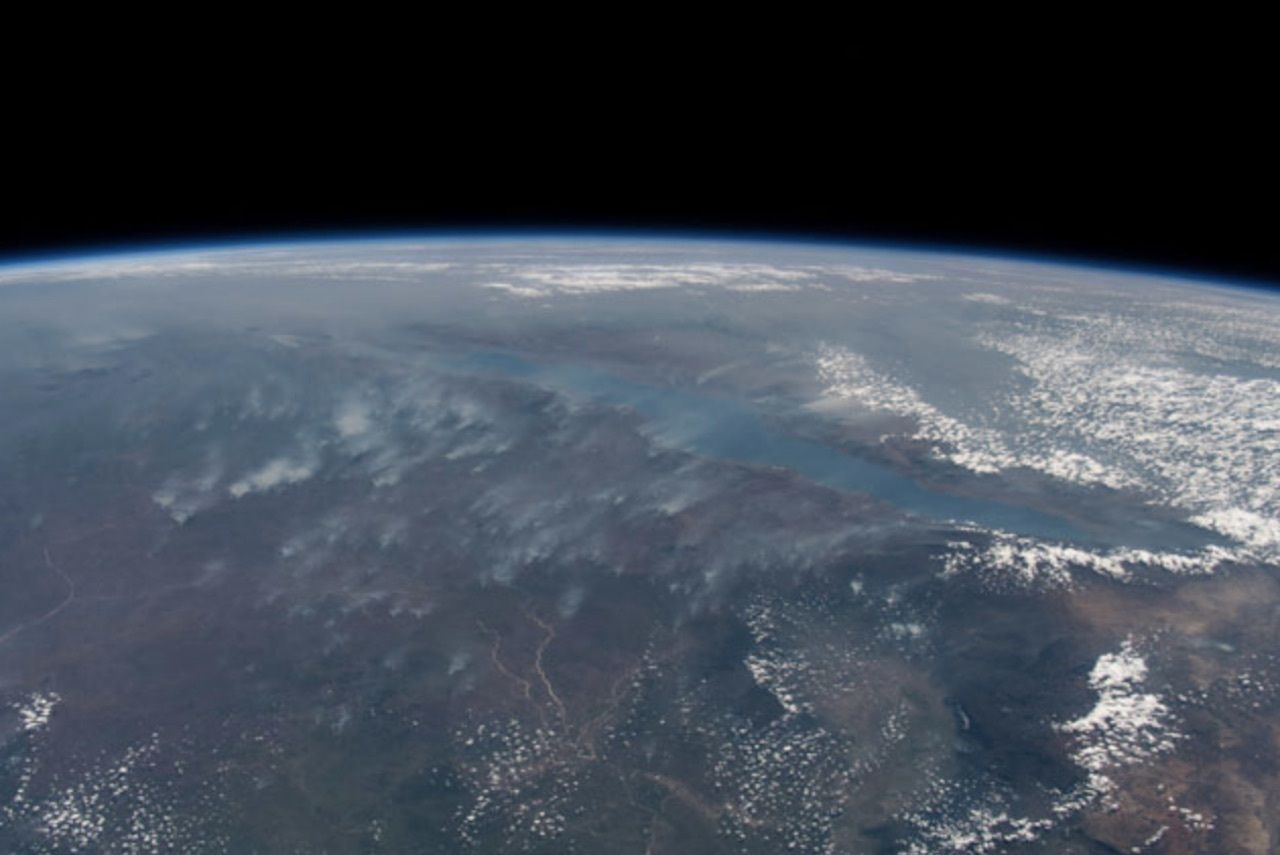 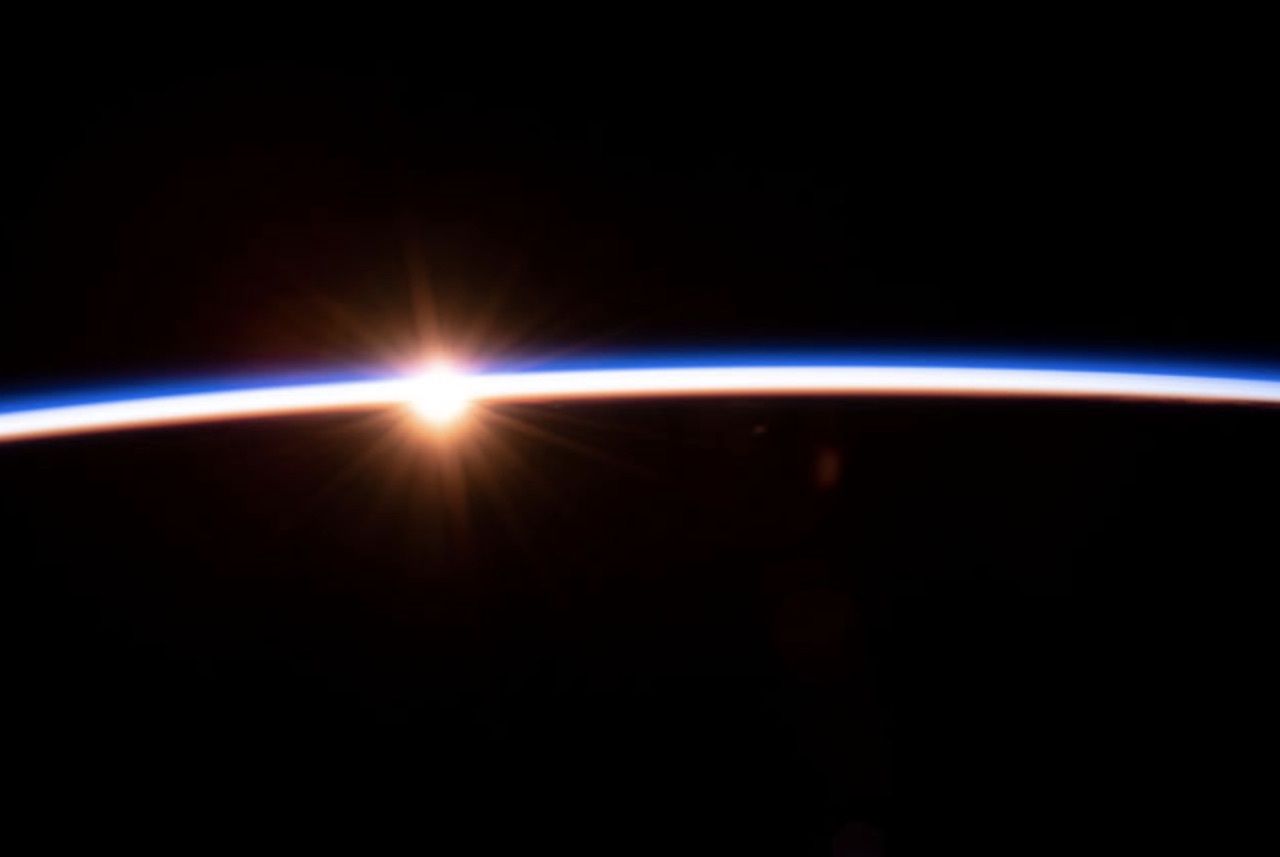 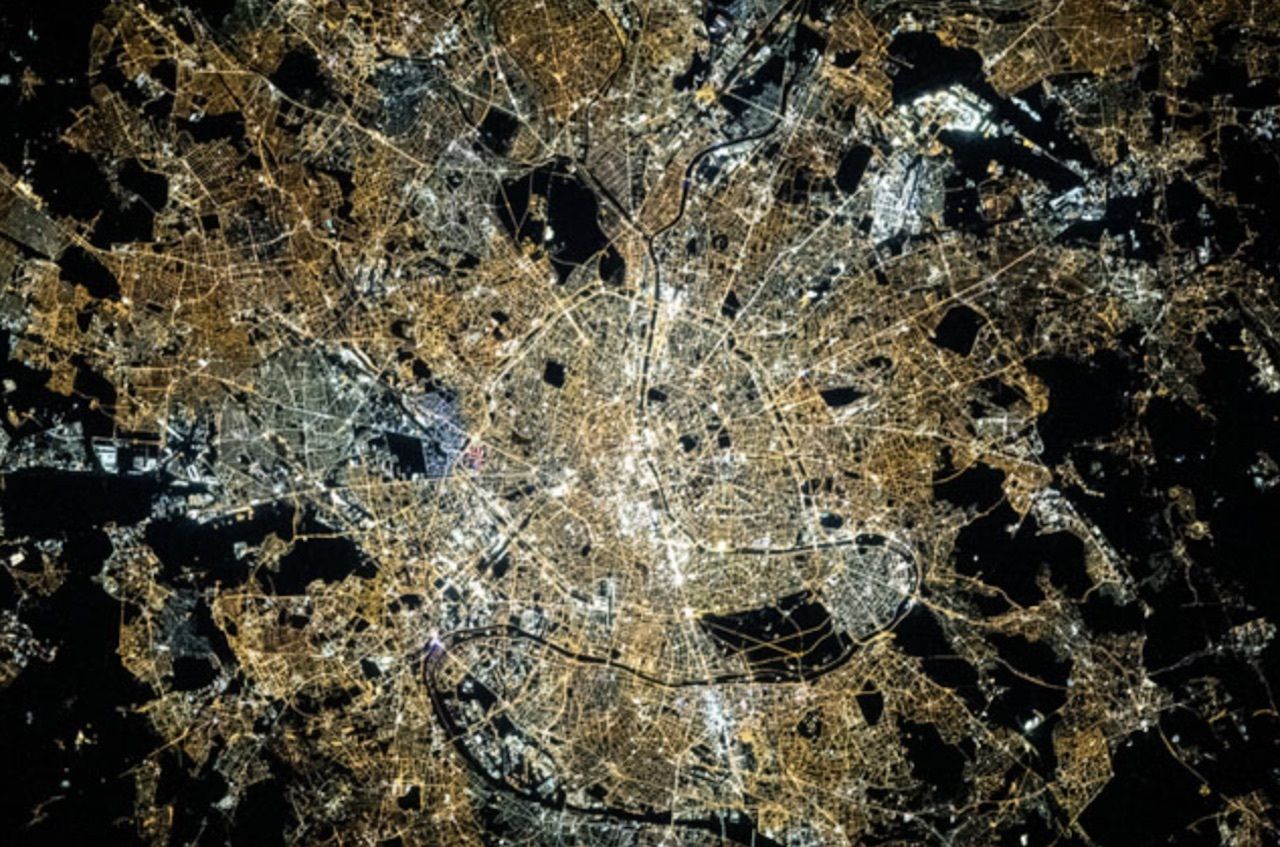 Flooding along the Nile in Sudan 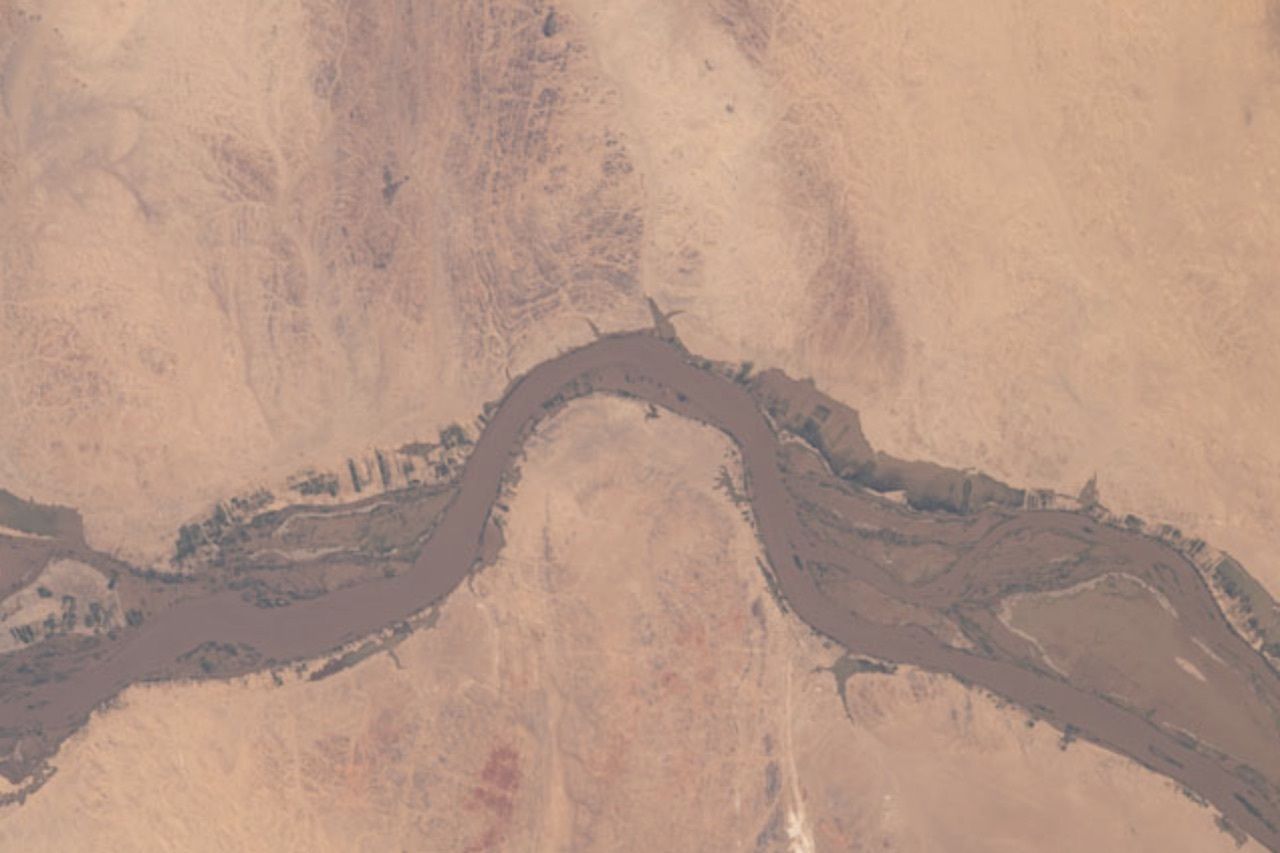 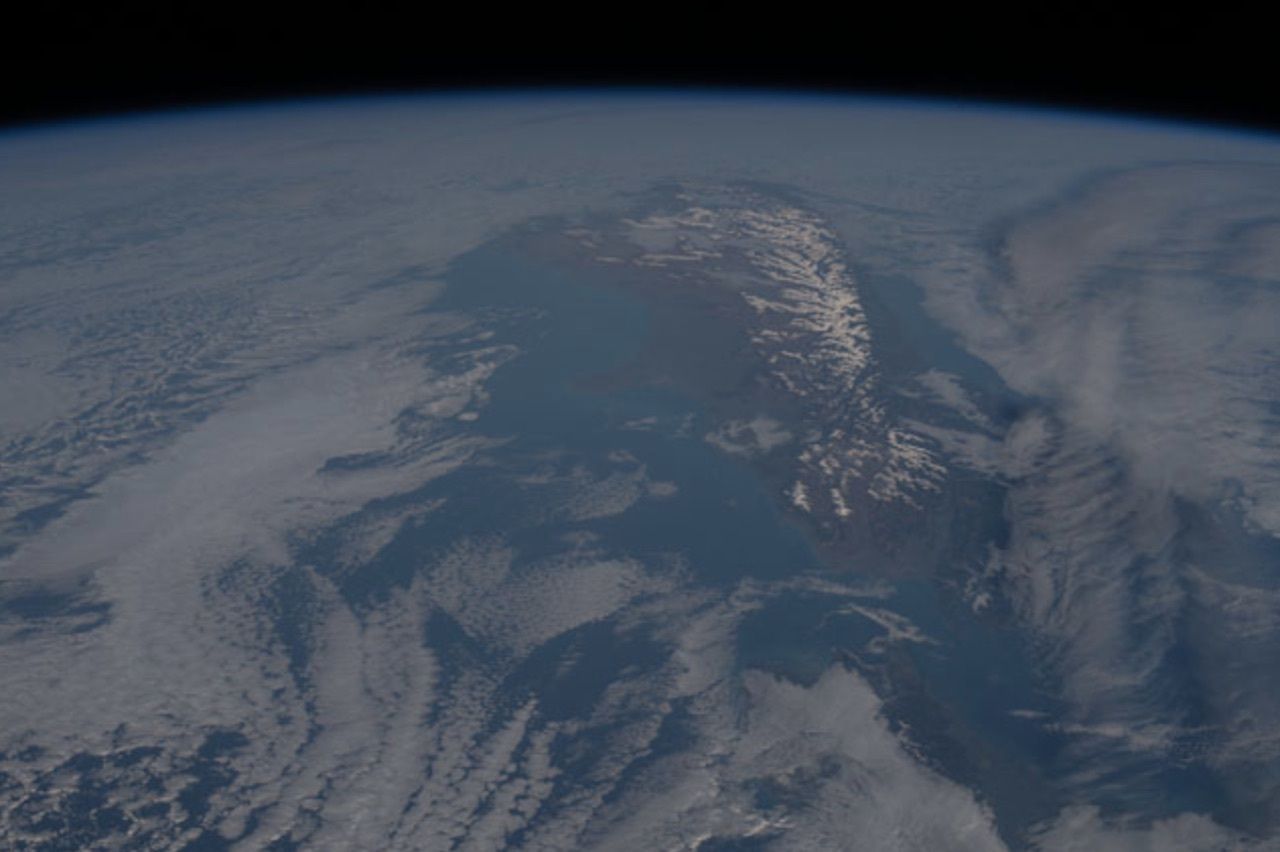 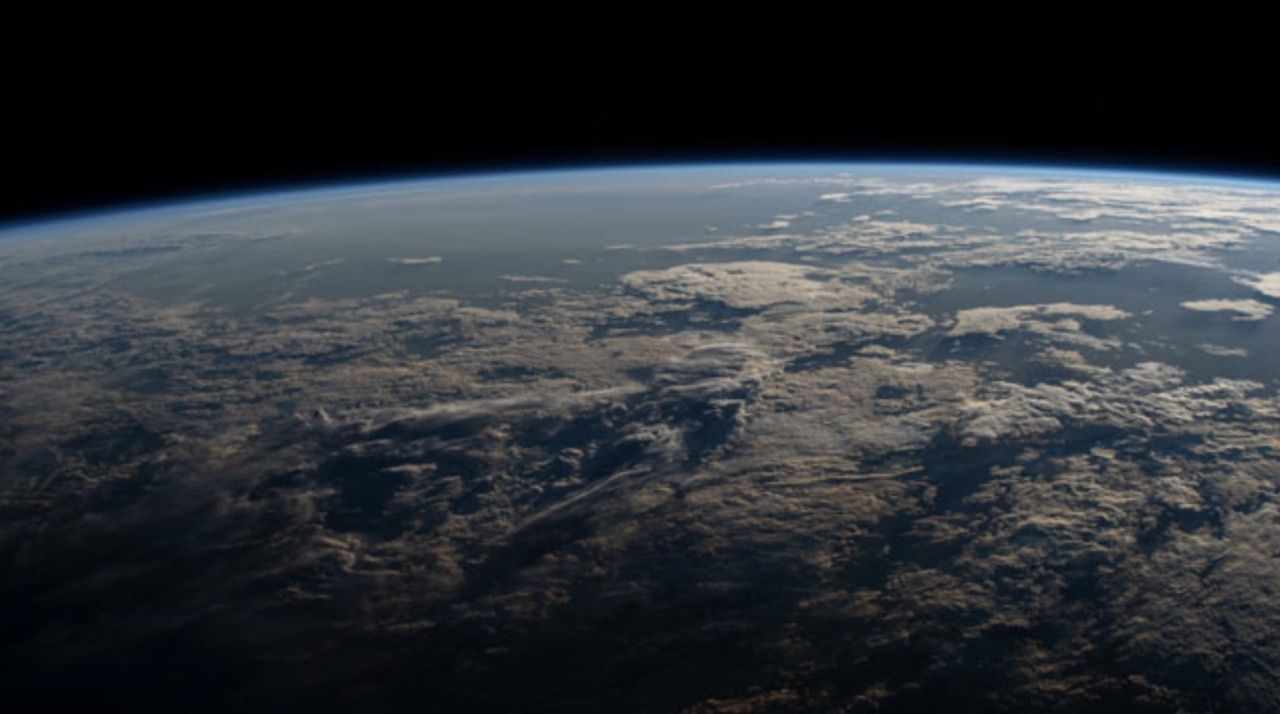 Airglow above the western Indian Ocean 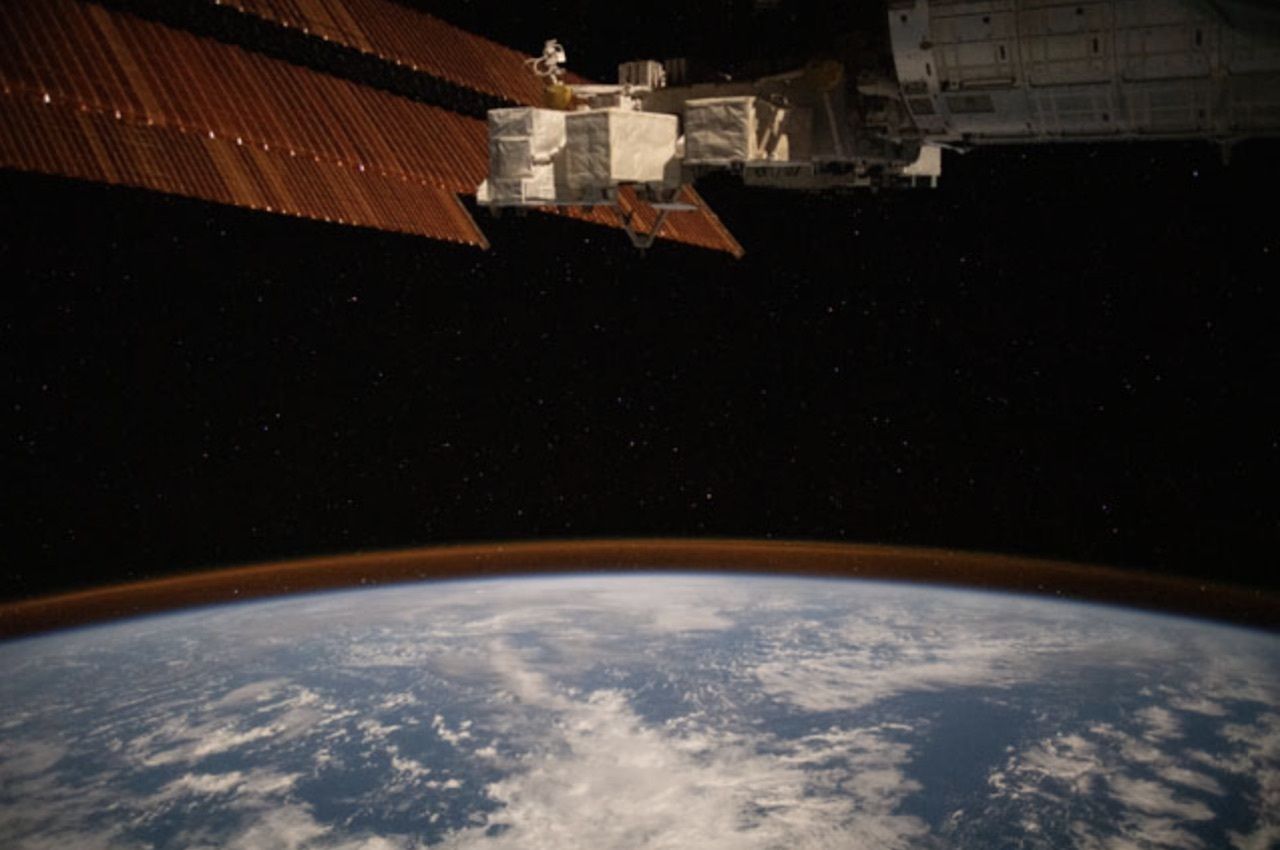 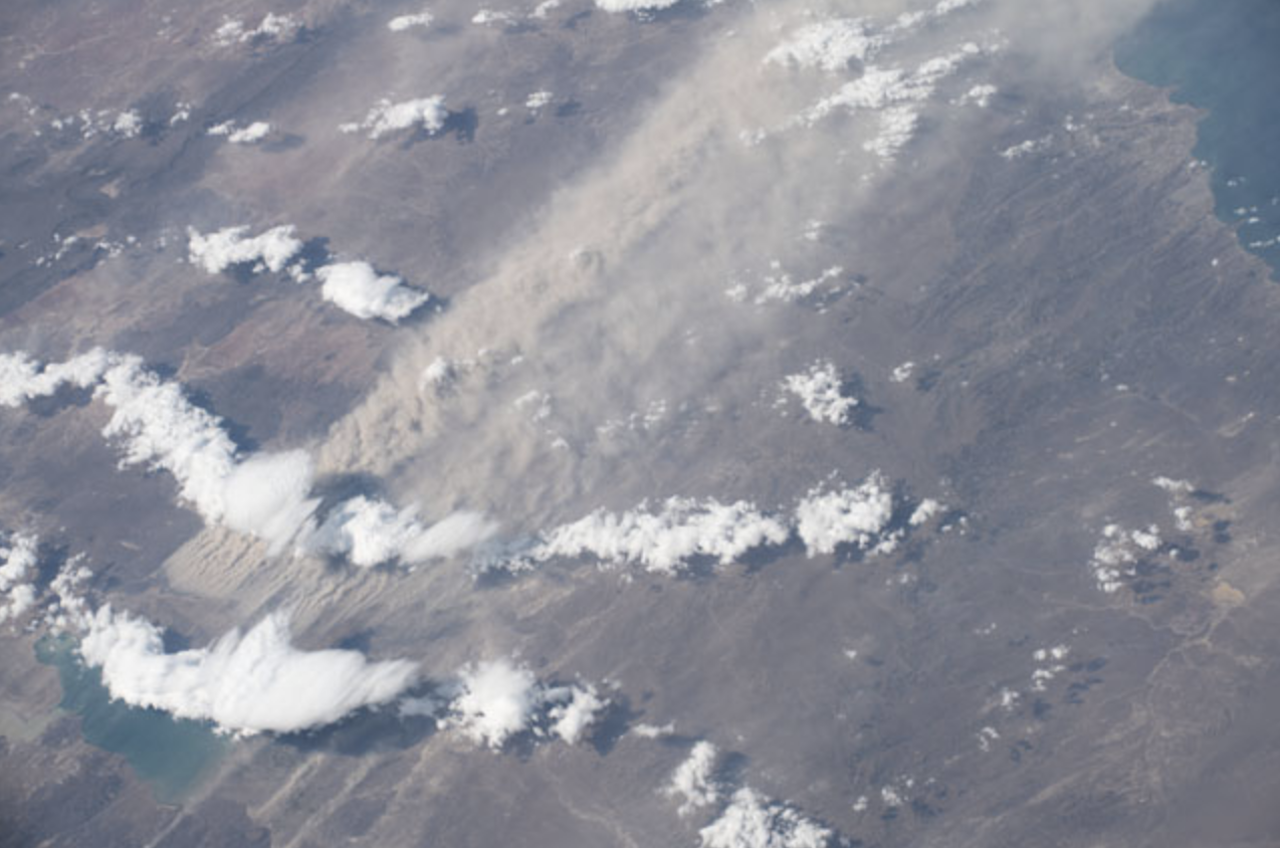 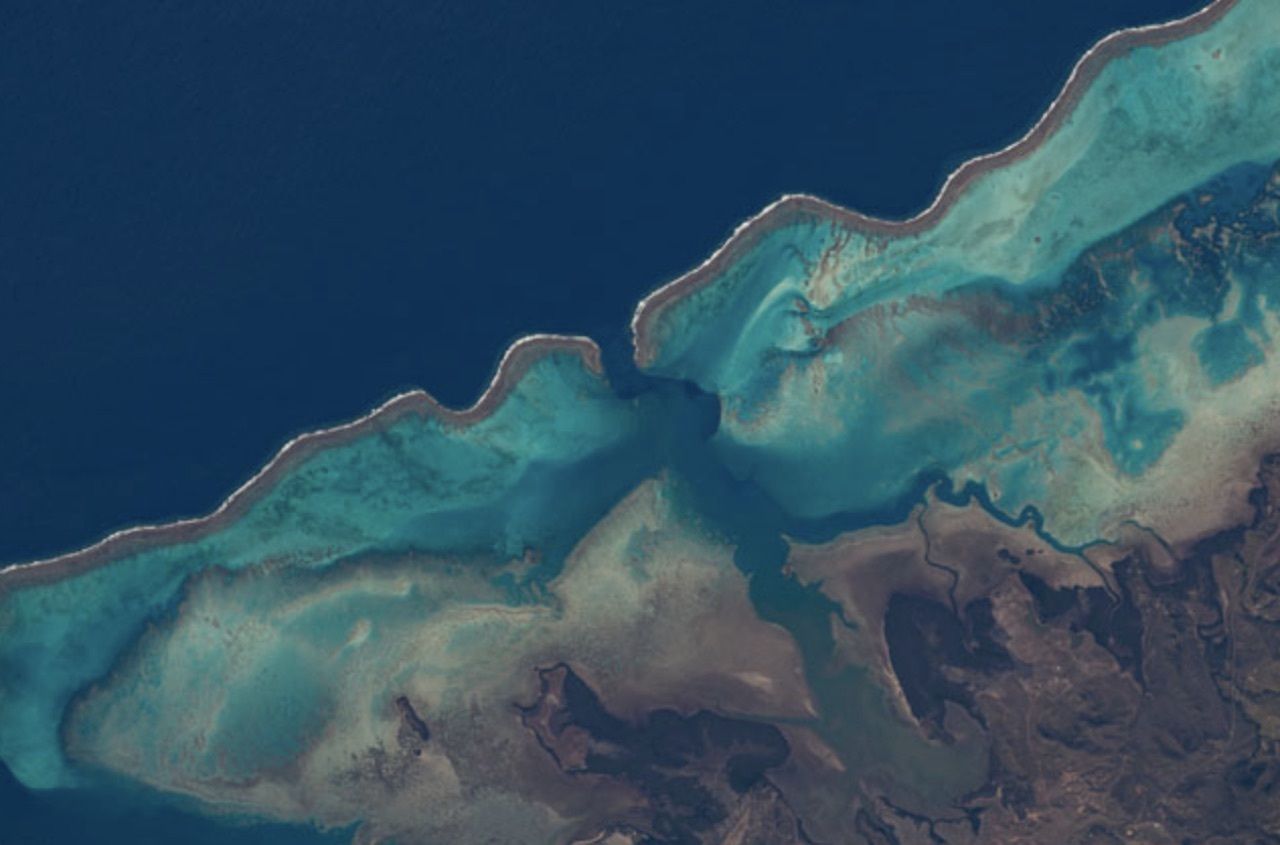 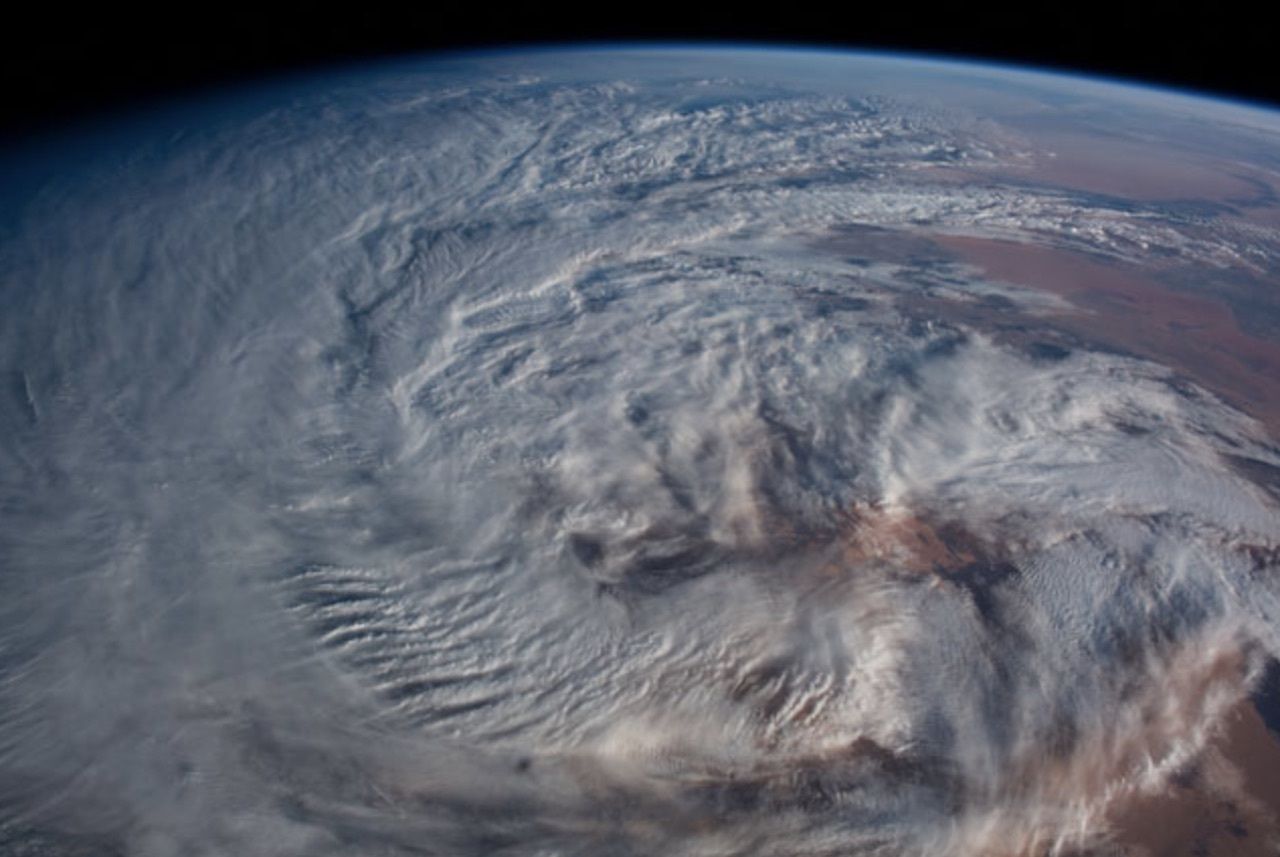 Earth and moon from Crew Dragon 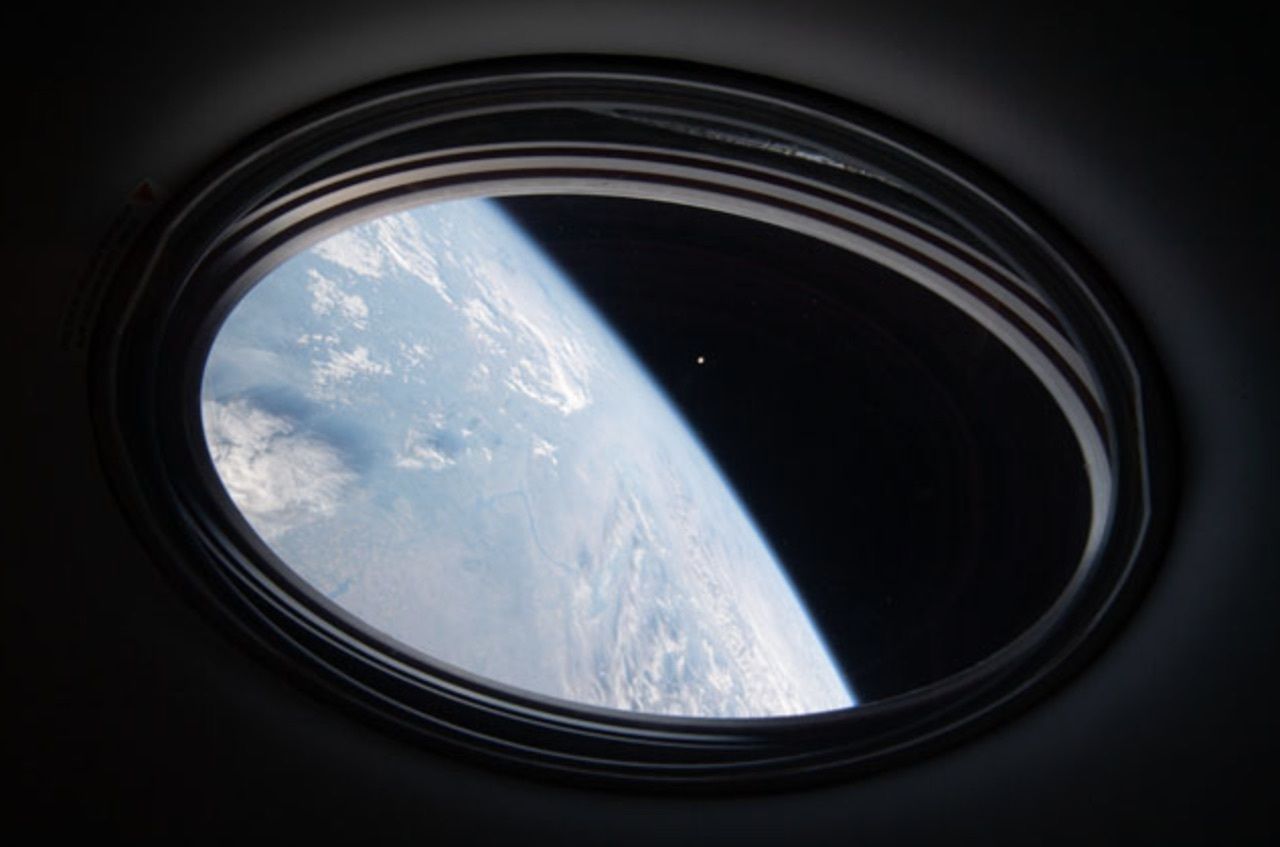 Tagged
Astronomy News
What did you think of this story?
Meh
Good
Awesome