Over the past decade, from June 1, 2010, to June 2, 2020, NASA’s Solar Dynamics Observatory has been watching the sun nonstop, capturing 425 million high-resolution images of the star. From those images, the National Aeronautics and Space Administration selected one picture taken every hour by SDO and compiled them into a 61-minute video, with each second representing approximately one day. 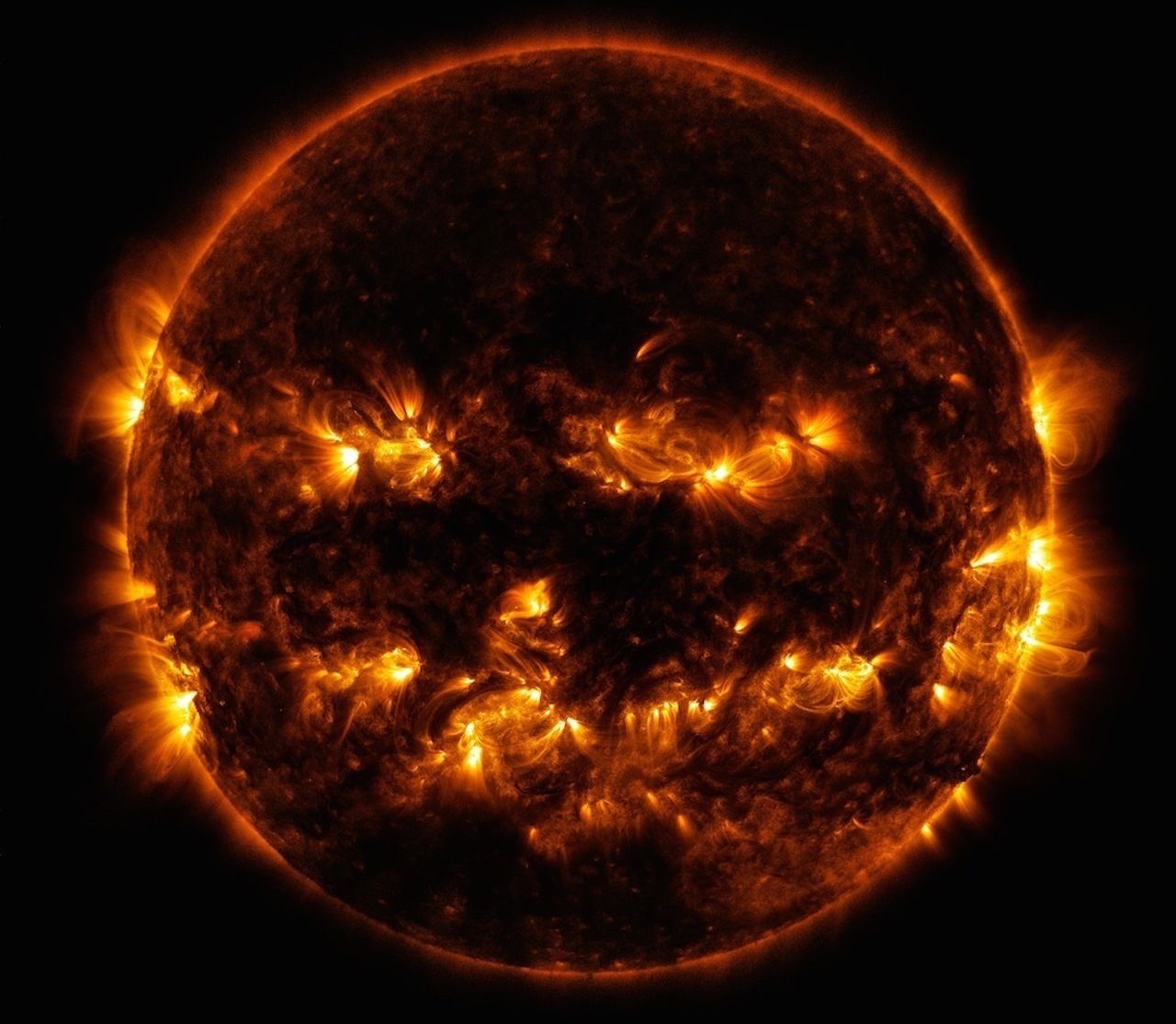 If you notice dark frames in the video, they’re likely caused by Earth or the moon passing between the satellite and the sun. There’s also another noticeable, prolonged dark spot in the video, which was caused by a week-long issue with the camera in 2016.

AstronomyNASA Releases 50-Year Timelapse of the Earth and Moon for Earth Day
Tagged
Astronomy News
What did you think of this story?
Meh
Good
Awesome