In Thailand, bad-mannered campers have been warned — litter will be coming back to haunt them.

Recently, employees at Thailand’s Khao Yai National Park, a UNESCO World Heritage site 100 miles northeast of Bangkok, mailed back the litter to some shameless campers who thought they could get away with thrashing this magnificent area by leaving behind a tent full of trash. 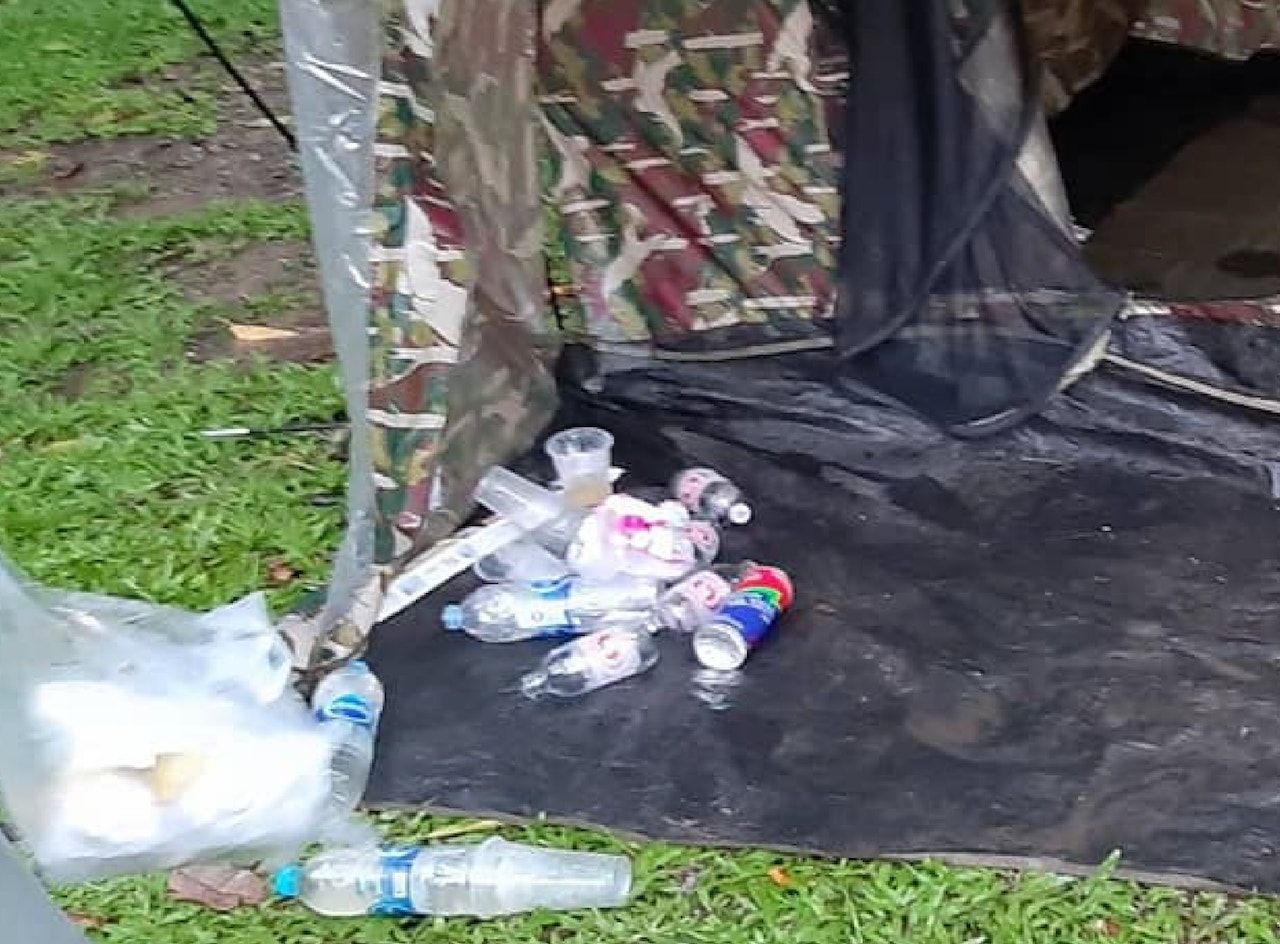 After some work tracking down the offenders, park employees packed up the litter and sent it with a note saying, “You have forgotten some of your belongings at the Khao Yai National Park. Please let us return these to you.” 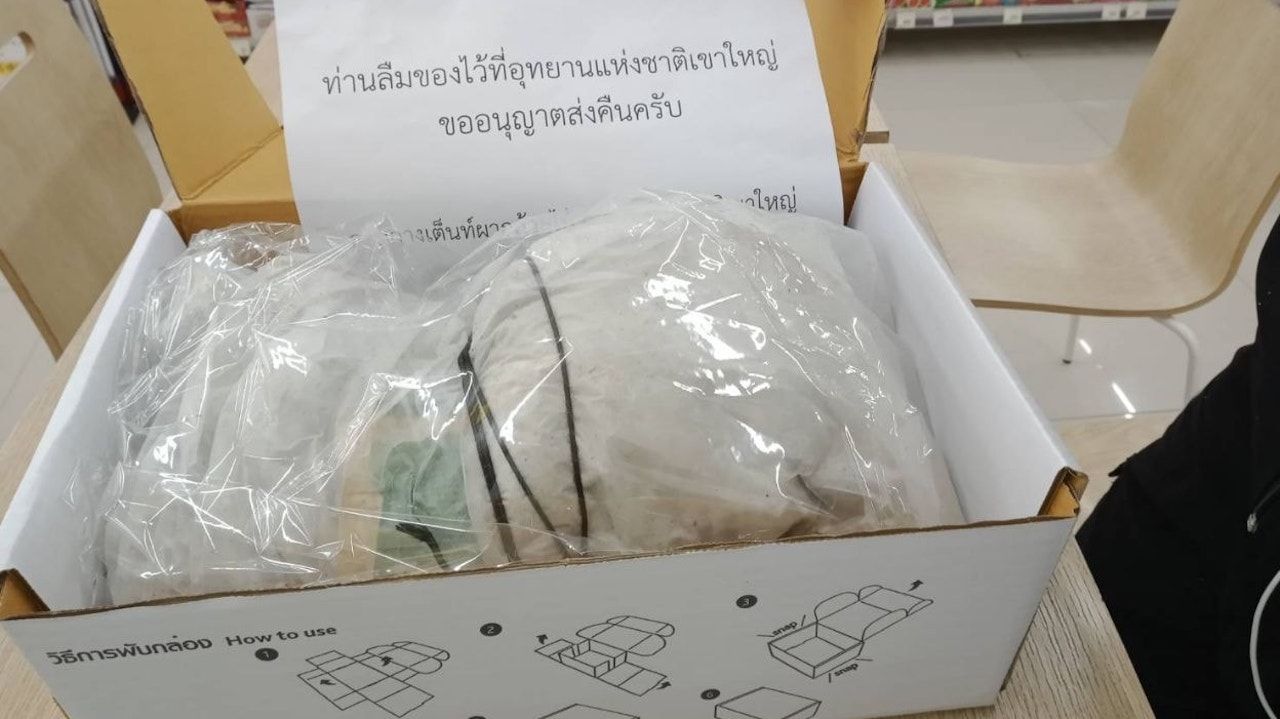 The practice was supported by Varawut Silpa-archa, Thailand’s minister of natural resources and environment, who reminded people via Facebook to take their trash with them upon departure, and threatened to send it to them as a souvenir if they did not. He added that campers who break the park rules will be reported to the police.

Litterers in Thai national parks face fines of up to $16,000 and five years in prison. The campers responsible for this particular incident were blacklisted and banned from returning to the park for overnight stays.

TravelThe Best Place To Go in Thailand for Every Type of Traveler
Tagged
News National Parks Sustainability
What did you think of this story?
Meh
Good
Awesome