Everyone remembers the 1999-2008 State Quarters Program and the frenzy to collect all 50. The US Mint is continuing that tradition by unveiling the latest designs in the America the Beautiful Quarters Program, which will honor six amazing American locations on the tail side of the quarters. The program began in 2010 and will conclude in 2021, but these final six designs are generating some serious enthusiasm.

Respectively, the tail side of the quarters will portray a Samoan fruit bat mother with her pup, an artist painting at Weir Farm, a red mangrove tree, a child planting a Norway spruce seedling, and a regal fritillary butterfly. The final quarter will depict a Tuskegee Airman preparing to join the fight during World War II. 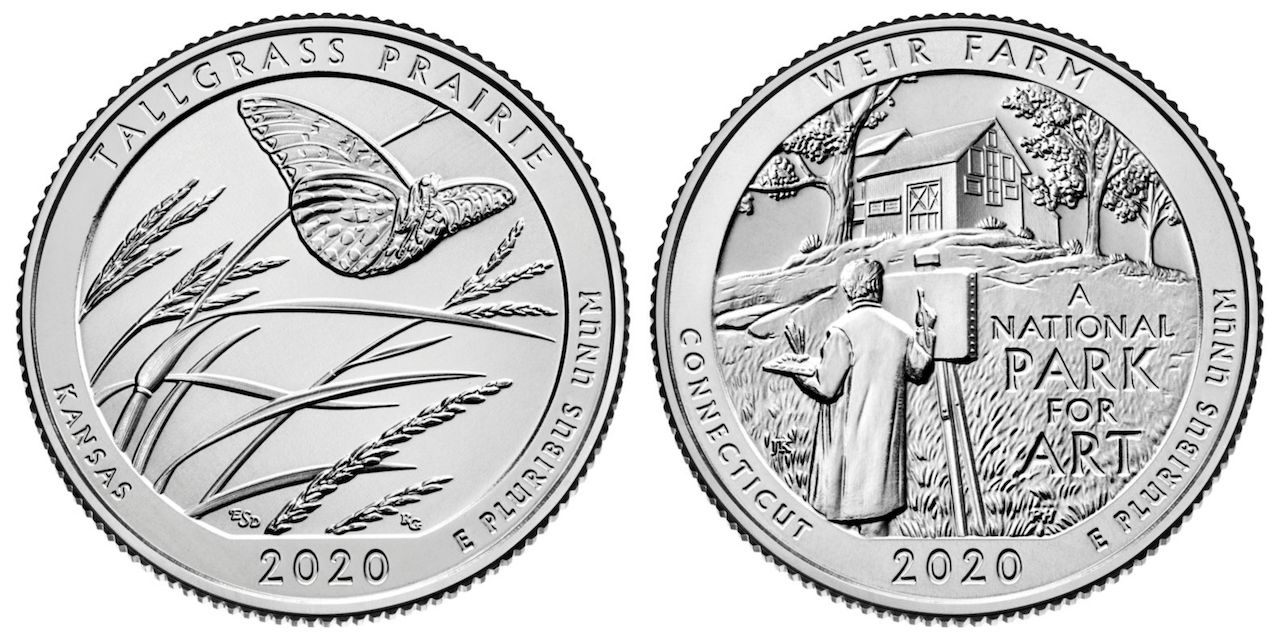 There’s a unique story and purpose behind each quarter, which is sure to make people scramble to add the new coins to their collection. For example, Richard Masters, who designed the American Samoa quarter, did so with the aim of promoting awareness of the species’ threatened status due to habitat loss and commercial hunting.

Art + ArchitectureThe 7 Coolest Currencies in the World and the Stories Behind Them
Tagged
Culture News
What did you think of this story?
Meh
Good
Awesome