Europe is already known for having excellent train transportation, but it’s only going to get better. As people look for ways to ditch low-budget flights and travel more sustainably, French startup Midnight Trains plans to create a network of overnight sleeper trains from Paris to other a dozen European cities, including Madrid, Barcelona Porto, Milan, Venice, Florence, Rome, Brussels, Berlin, Hamburg, Copenhagen, and Edinburgh, according to Time Out. 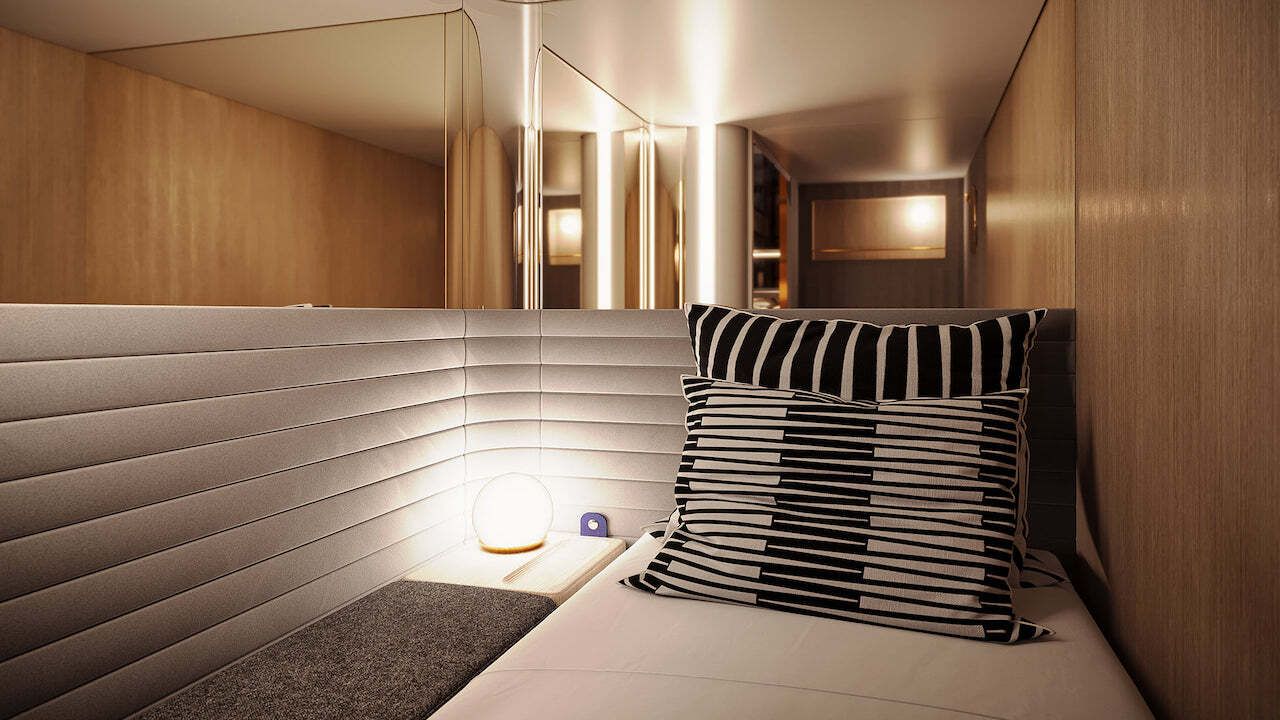 The goal is a middle ground between the hyper-luxury of the now-liquidated Orient Express and the basic-class SNCF sleeper trains, by offering hotel-style rooms for comfort and privacy, a restaurant, and bar. Guests will also be able to receive concierge services via an app. 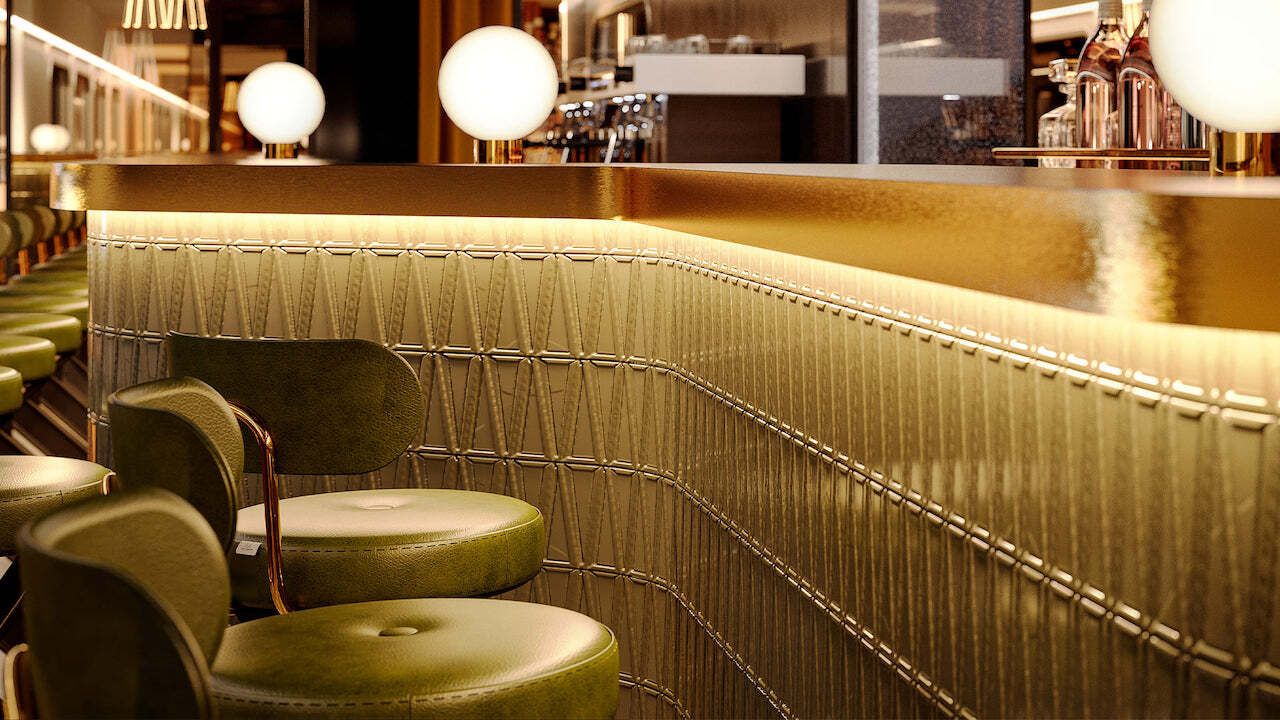 “I noted that people around me don’t want to get on a plane because of concerns about carbon emissions, but also my girlfriend is afraid of flying and decided she was never getting on a plane. I realised the only way travel was going to be possible was by train,” Midnight Trains co-founder Adrien Aumont told The Guardian.

Guests can expect prices close to a low-budget flight with some extra fees. The anticipated start of service is in 2024. Other sleeper trains are already in the works in other popular destinations in Europe.

Train TravelThe 7 Most Glamorous Sleeper Trains in Europe
Tagged
News Train Travel
What did you think of this story?
Meh
Good
Awesome