A new initiative spearheaded by New York Governor Andrew Cuomo will revitalize the Erie Canal, with the addition of parks, residential areas, and commercial buildings.

The Reimagine the Canals Task Force plan, including conceptual designs for the project, was unveiled this week. It involves the installation of a pedestrian bridge, whitewater sports course, a hospitality destination at Guy Park Manor, residential areas, and other outdoor recreation and commercial spaces along the 19th-century, man-made waterway that spans 350 miles, crossing the state of New York from Albany to Buffalo. 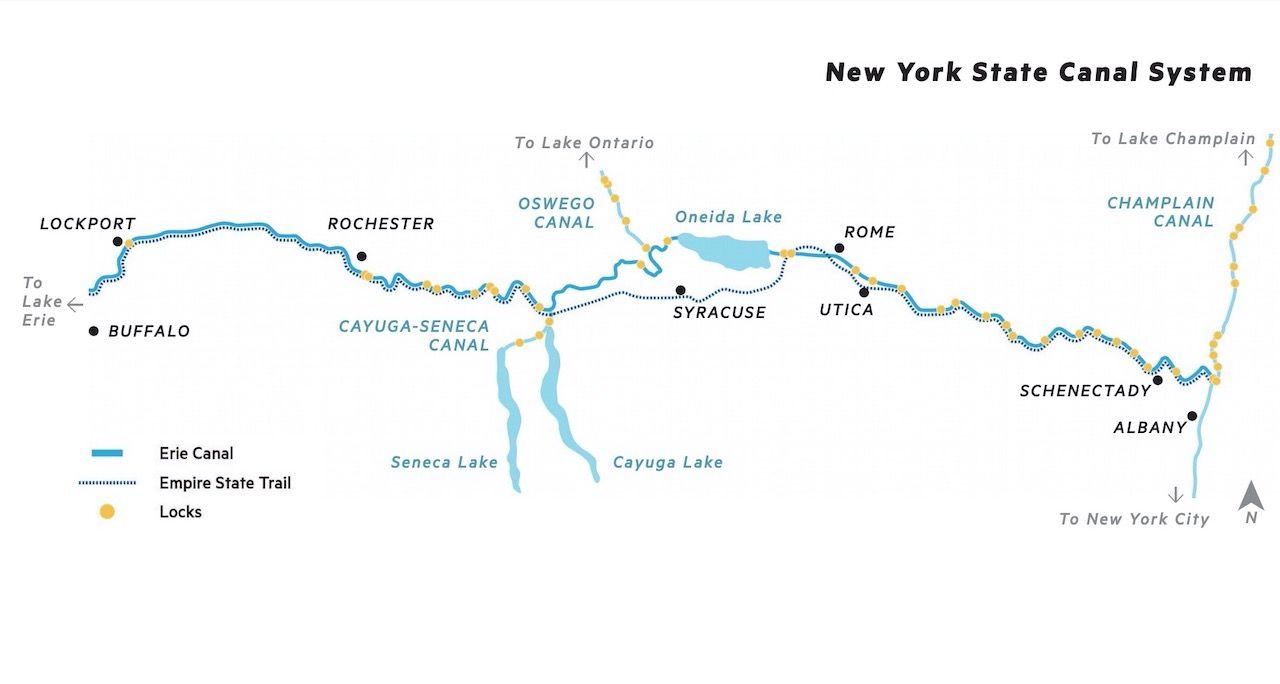 According to Cuomo, “When the Erie Canal was created in the 19th-century it set the state and the nation on a path to prosperity, and this year we will repurpose the canal to fit our state’s 21st-century needs. This bold and visionary plan to transform this historic waterway will build on the success of the Empire State Trail, grow tourism across Upstate New York, improve resilience of today’s canal communities and ensure the economic sustainability of the waterway into the future.”

Conceptual designs for parts of the canal are promising much-needed changes that are sure to attract tourism. The planned Cayuga Lake whitewater course and the transformation of Guy Park Manor are beautiful examples of the changes to come. 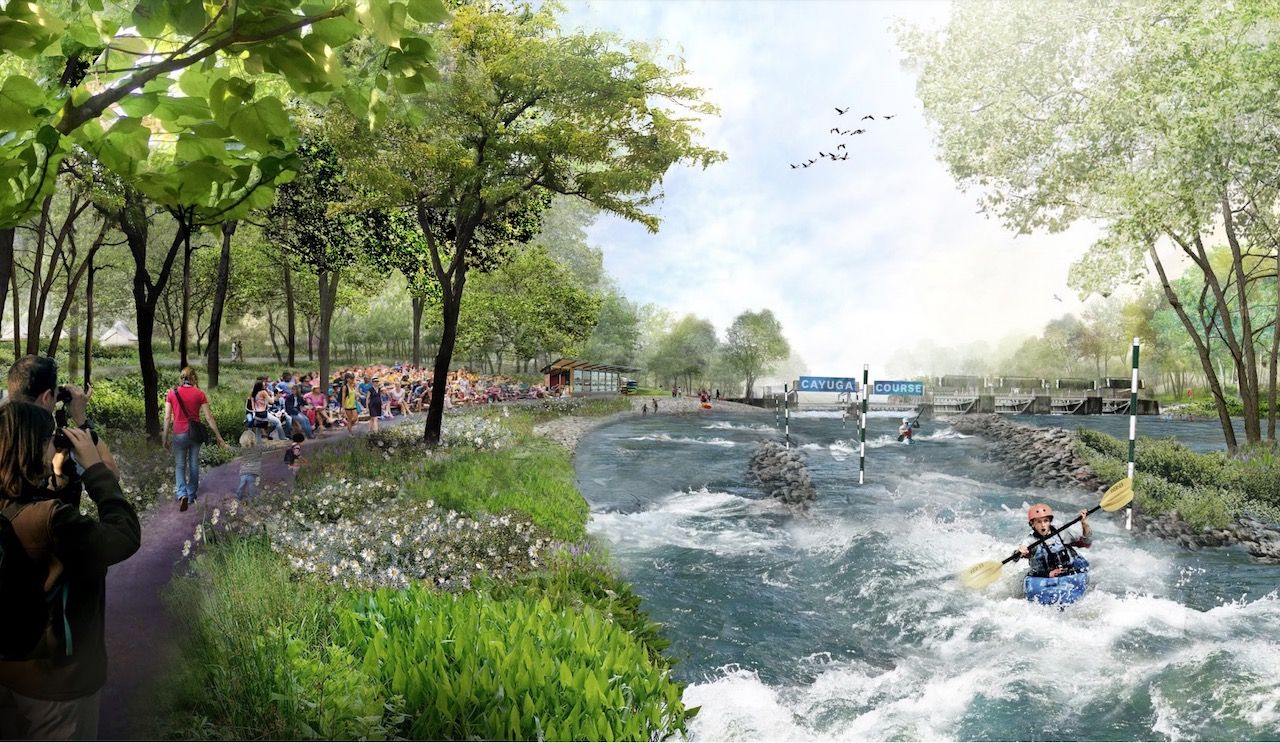 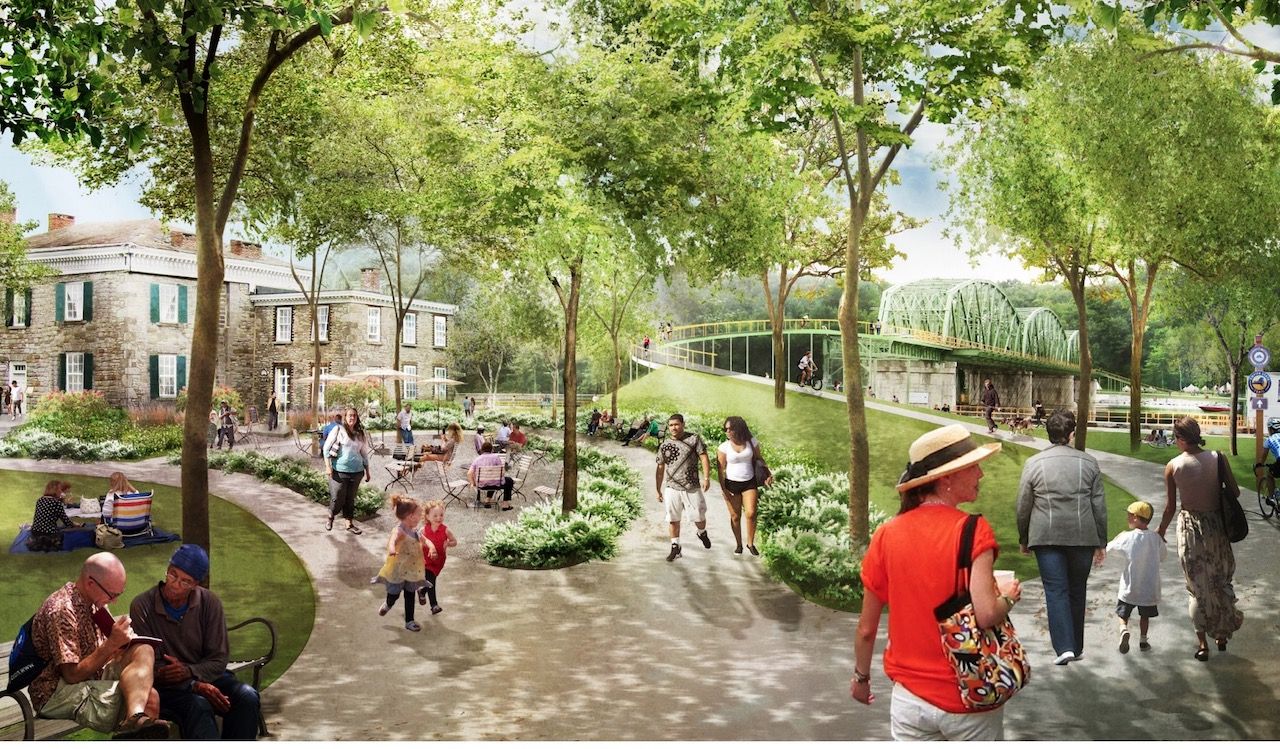 The project also intends to highlight “iconic infrastructure” along the waterway. Movable dams in the Mohawk Valley, for example, can expect some eye-catching aesthetic transformation, like water-powered light installations. 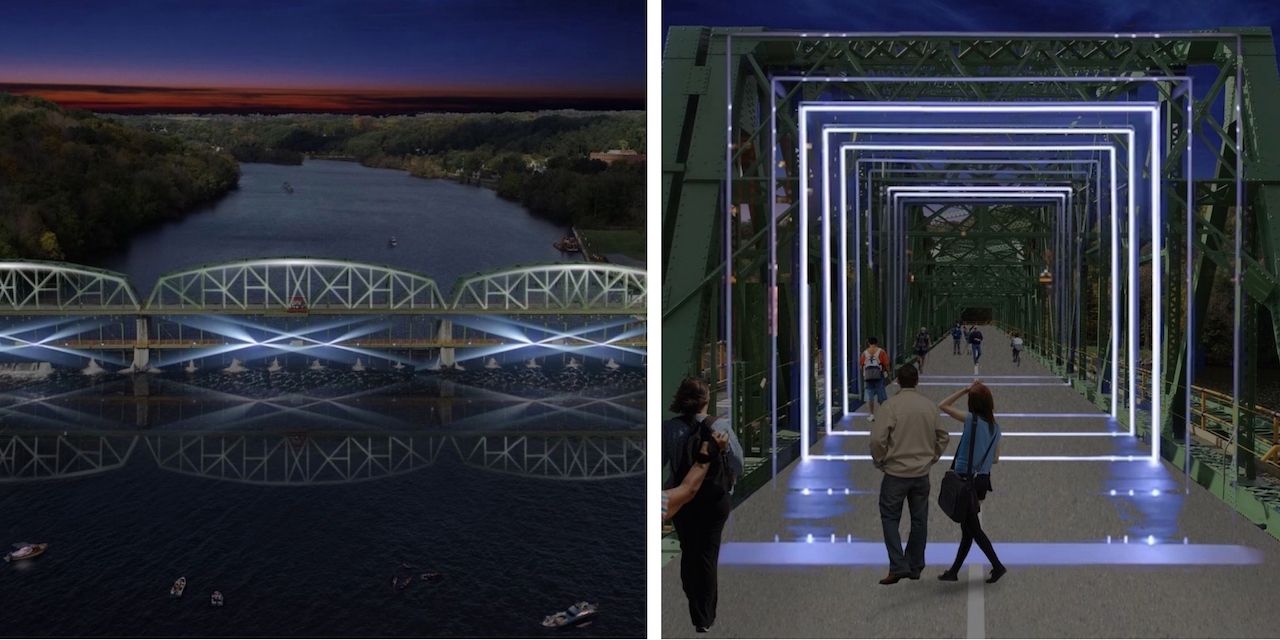 The potential designs of the Canastota “pocket neighborhood,” i.e. one of the residential areas planned along the canal, also look very auspicious for the local community. 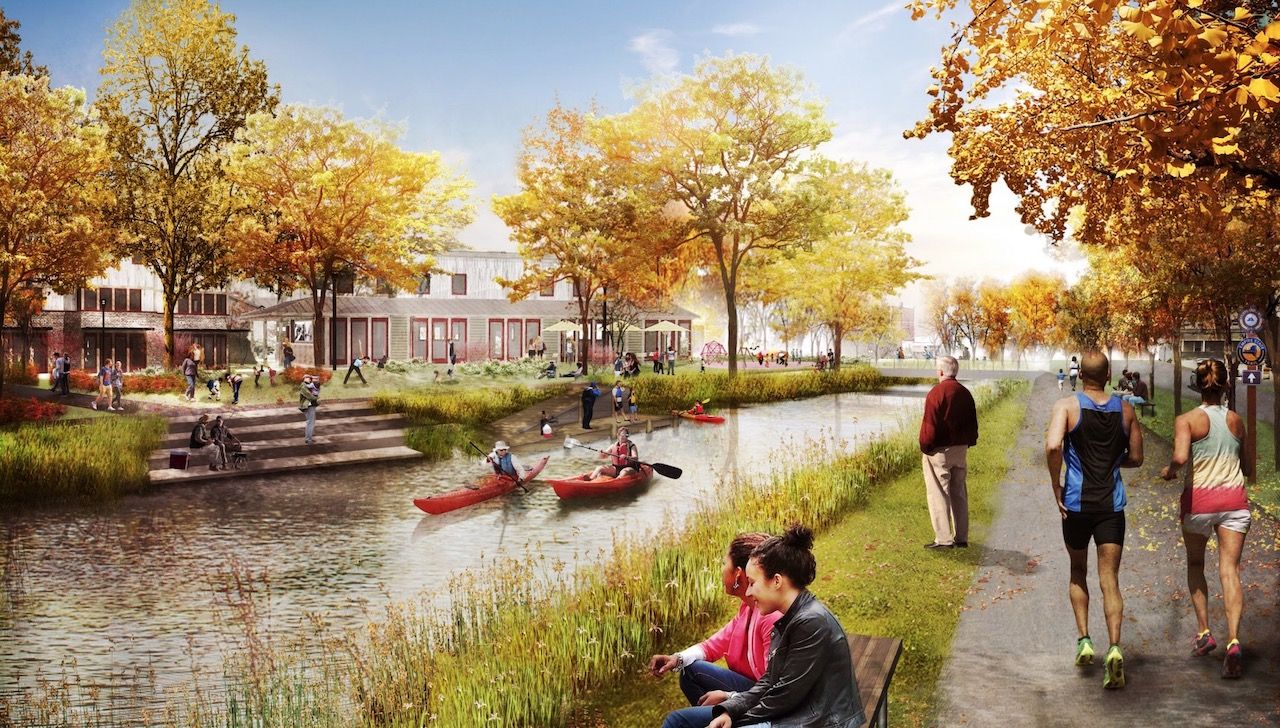 Construction is expected to begin this year, with the ultimate aim of connecting every town and city along the waterway. It will also be designed to link up with the 750-mile Empire State Trail, another project proposed by Cuomo, that would connect Manhattan to Lake Champlain, and Buffalo to Albany.

BeerRochester Has Reinvented Itself as the Northeast’s Best Beer Town
Tagged
Art + Architecture News New York, United States
What did you think of this story?
Meh
Good
Awesome