After a volcano erupted Monday on New Zealand’s Whakaari, at least six people are dead, with eight more missing and feared dead at the time of publication. Thirty-one people people are currently hospitalized with severe burns and the death toll is expected to rise.

The volcano erupted at 2:11 PM local time, spewing a large plume of ash. Police believe there are likely no survivors among the missing. There were 47 people on the island at the time of the eruption, including many foreign nationals.

New Zealand police deputy commissioner, John Tims, said, “I would strongly suggest that there is no one that has survived on the island.”

Whakaari, an island volcano located 30 miles off the shore of the North Island in the Bay of Plenty, is the island’s most active volcano, but it’s also a tourist attraction.

Visitors can take a helicopter or a 90-minute boat tour from Whakatane to Whakaari. Because Whakaari is a marine volcano, meaning most of it lies beneath the ocean, there is no hiking needed — visitors are dropped off right into the crater and take part in a guided tour. Tourists are handed masks and hard hats to wear for safety purposes.

Questions are arising about whether the island’s unstable volcanic condition made it suitable for tourists to be visiting in the first place. The last eruption took place in 2016. According to GeoNet, volcanic activity at Whakaari had been increasing for the past two months.

Emergency personnel are still unable to search for survivors because of a potential second eruption and unstable weather conditions. 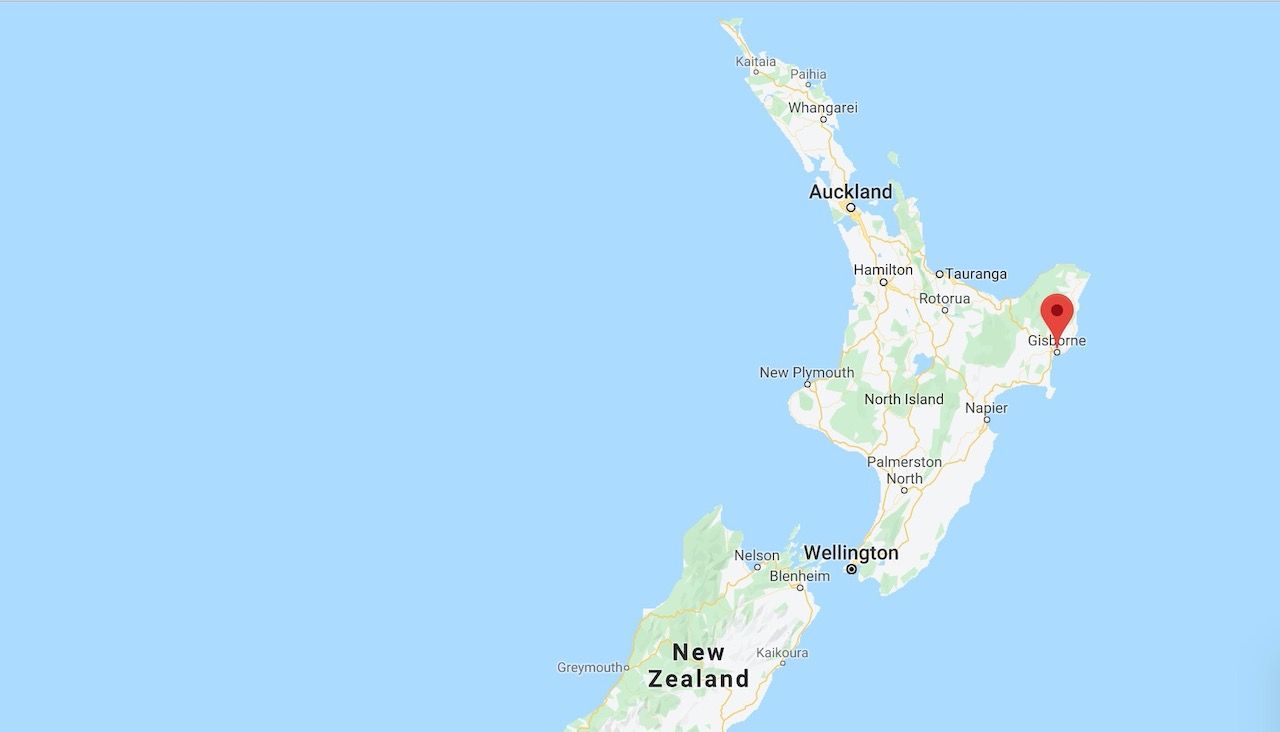 Less than a day after the eruption, New Zealand’s North Island was shaken by a 5.3 magnitude earthquake. The earthquake struck 17 miles south of Gisborne, at 1:00 PM on Tuesday. According to GeoNet, the quake was felt by thousands of people, though luckily did not generate a tsunami. Despite occurring so soon, the event is not believed to have any connection to the volcanic eruption.

National Parks6 Active Volcanoes You Can Actually Go and See Up Close
Tagged
News National Parks
What did you think of this story?
Meh
Good
Awesome