On top of fighting the COVID-19 pandemic, the Netherlands is also battling a wild urination issue. To combat the worrying trend of increased public urination, the Amsterdam council has enlisted GreenPee to install eight hemp-filled urinals in the Dutch capital.

All you have to do is approach the GreenPee planter and urinate into the openings on the side that have an internal tank filled with hemp fibers. Once full, the tank is emptied, and the mix of hemp and urine can be repurposed as organic fertilizer for the city’s green spaces. They also serve as micro ecosystems for insects. 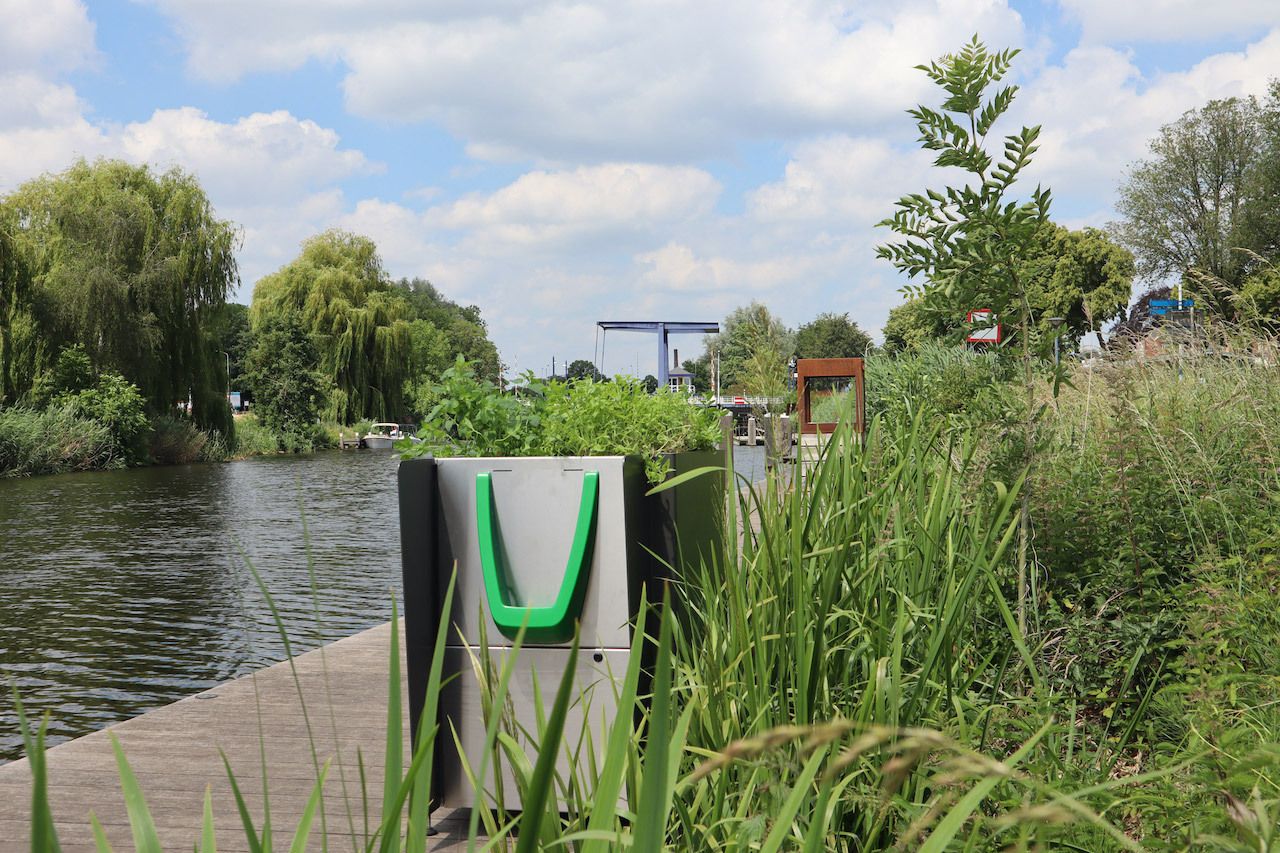 The city first installed the urinal planters back in 2018 on a trial basis. GreenPee inventor Richard de Vries told Dezeen, “Independent evaluation showed that there was 50 percent decrease in wild peeing after installing the GreenPees. So Amsterdam wanted to expand the project and place more GreenPees in the central district of the city.”

Once Amsterdam’s lockdown ended, pubs opened and tourism returned, and the city saw an increase in public urination. Units have also been installed in Vlaardingen and Beekbergen, as well as in two cities in Belgium. Similar terminals, called “Uritrottoirs,” were installed in Paris in 2018 to combat the very same issue.