This year has been a tough one for museums and art, but that’s certainly not stopping teamLab from opening its annual surreal digital art exhibit in Japan. 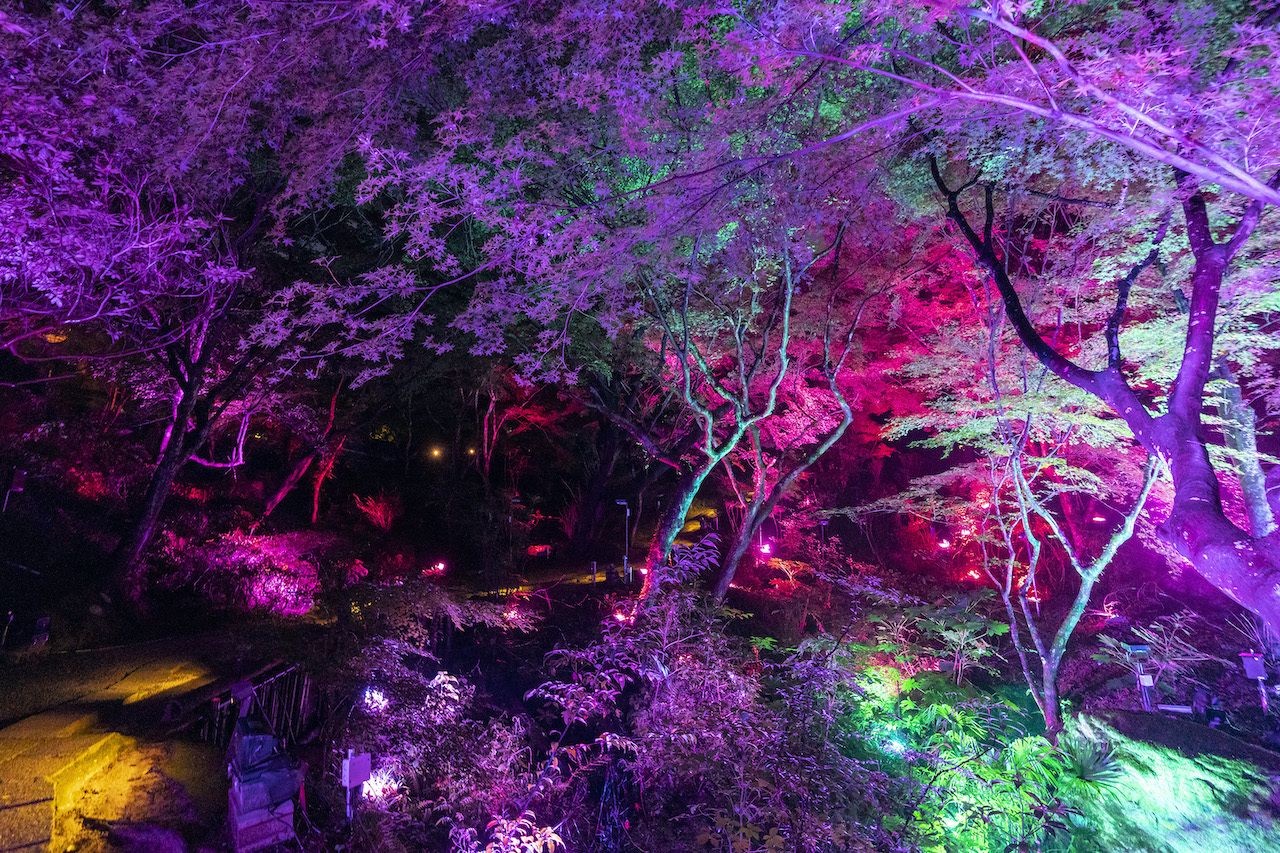 TeamLab will hold its sixth annual outdoor art exhibit in Mifuneyama Rakuen. The park will be filled with 22 artworks meant to blur the lines between art and nature and transport guests to a fantasy world far away from the current grim reality. 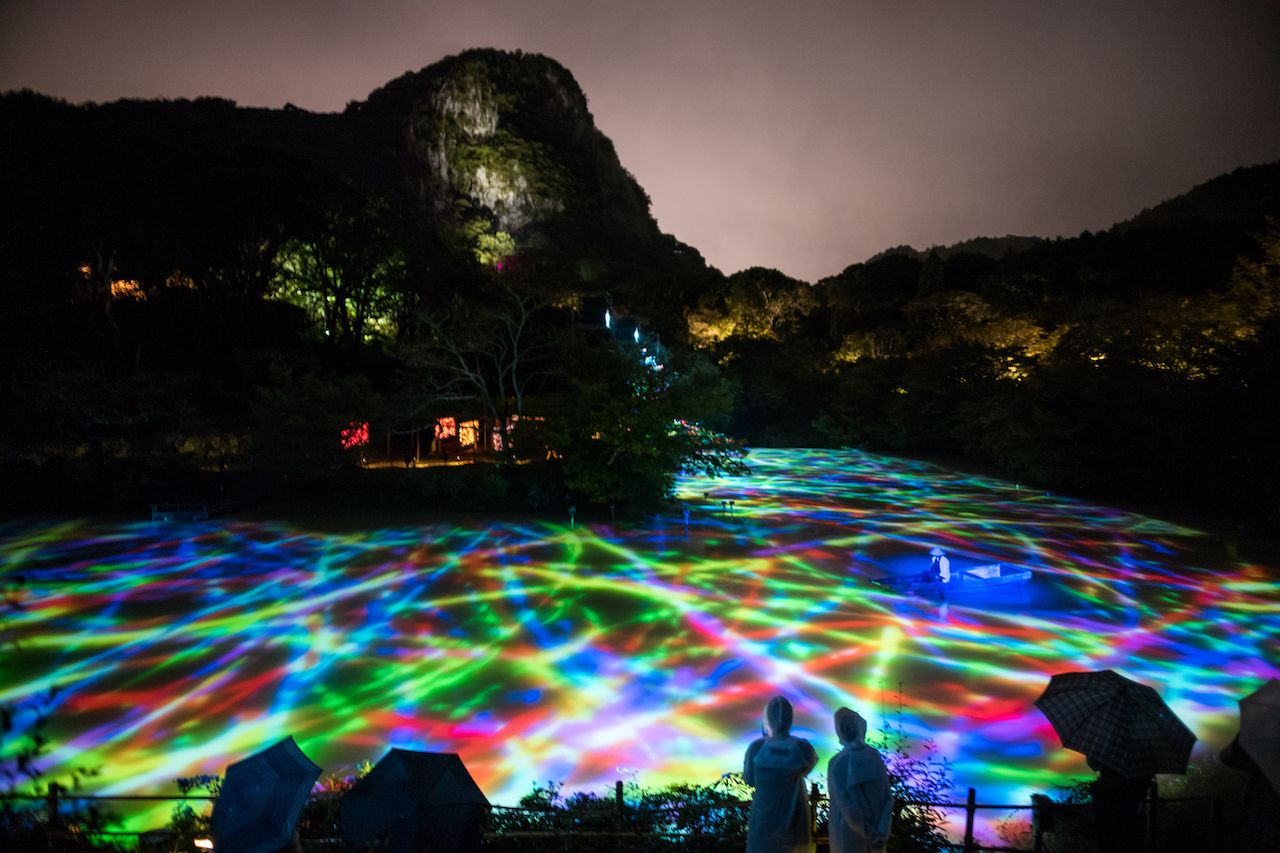 The exhibition, titled “A Forest where Gods Live,” will transform the large garden into a colorful space that’s constantly changing with each exhibit and visitor. The park, created in 1845, blends almost seamlessly into a labyrinthine forest that is home to sacred trees, carved Buddha figures, and shrines, making the experience of walking and getting lost through the exhibit even more solemn.

TeamLab’s project does not use any material, only light, and proves that nature can be turned into art without damaging it in any way. 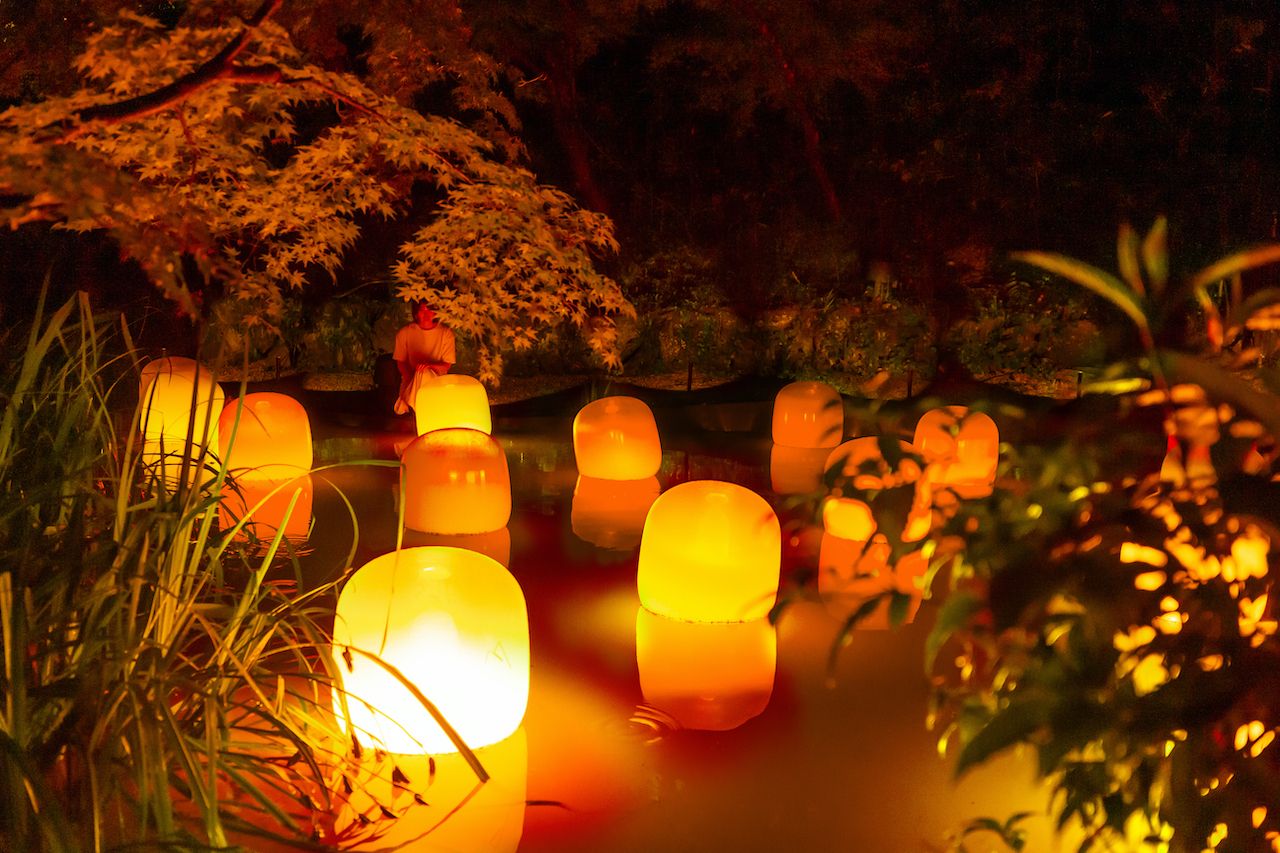 Digital art exhibits are having a moment. TeamLab’s digital art museum in Tokyo has been a resounding success in the past few years and others have followed in its footsteps. France has just opened the largest digital art center in the world in a former World War II submarine base after a 2019 Van Gogh digital exhibition took Paris by storm. 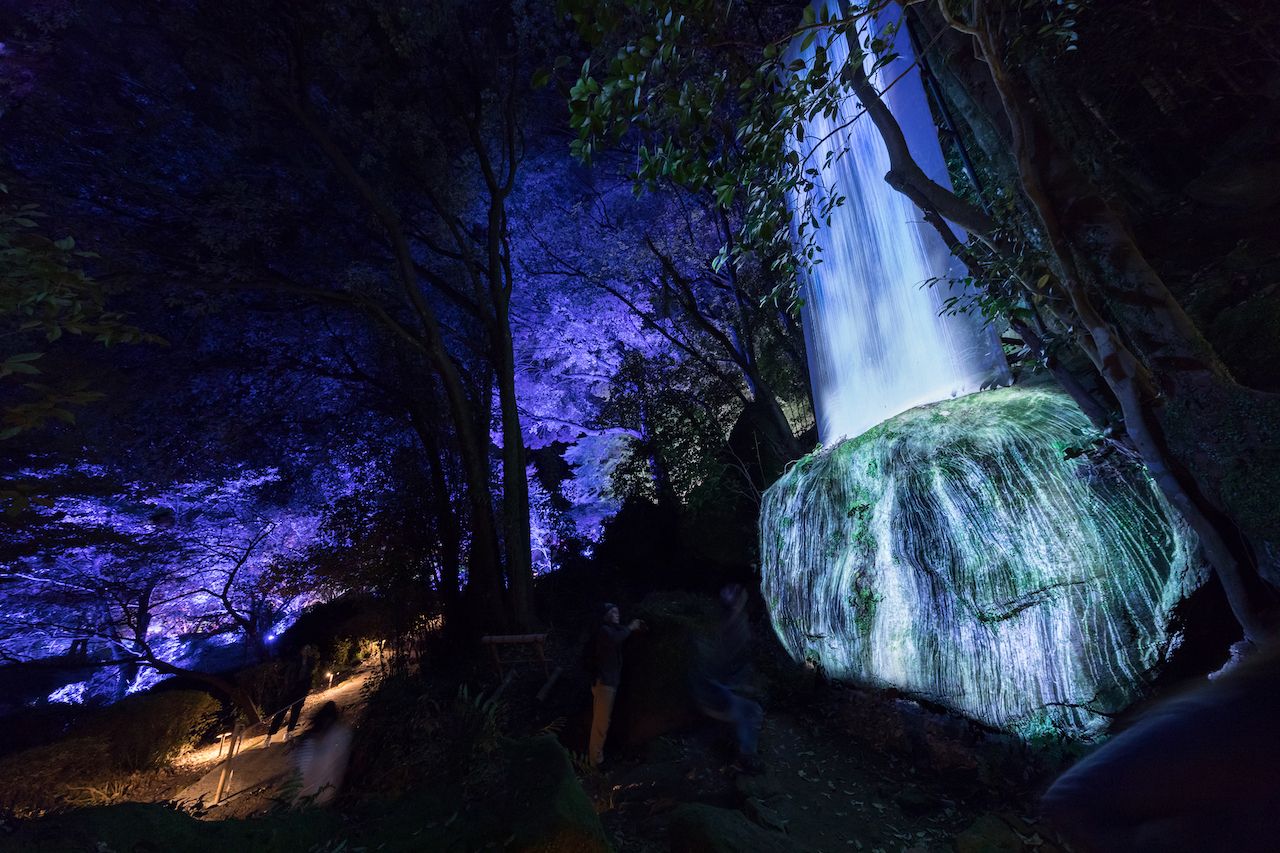 The exhibit in Mifuneyama Rakuen will be open from summer to fall, though exact dates haven’t been specified. Adult admission is $11 per person.