Wine and cheese is a classic, if very Eurocentric, combination. It’s talked about extensively by pretty much anyone who’s a fan of fine dining, and wine and cheese pairings are served everywhere from at-home wine parties to the fanciest wineries and restaurants. All the attention is for good reason. Tart or juicy wine is the best companion to a fatty, creamy cheese. Plus, few things can bring as much joy as either of these things on their own, so putting them together only seems right.

It’s even better when you can pair wine and cheese from the same region. “If it grows together, it goes together” is an old adage that generally rings true. And although everyone has different taste buds, there are still some unbeatable combos. Even if you disagree with some of the pairings, that just means you have an excuse to go out and buy some more wines and cheese to try again.

You think you know Champagne with all its glitzy associations of grandeur. But there’s a good chance you’re not drinking Champagne the way they do in Champagne, France. When it comes to pairing the region’s world-famous beverage with cheese, Arnaud Richard, the director of marketing and communication at Champagne Laurent-Perrier, suggests matching a rosé Champagne with Chaource, a cheese from the region. Rosé Champagne has “a great aromatic richness,” Richard tells Matador Network. That makes it the perfect match for soft, buttery Chaource, which is made with cow’s milk and aged between two weeks and two months. The epicenter for Chaource is the village of the same name, located at the southern edge of France’s Champagne region.

Look for wines from: Laurent-Perrier and Moët & Chandon 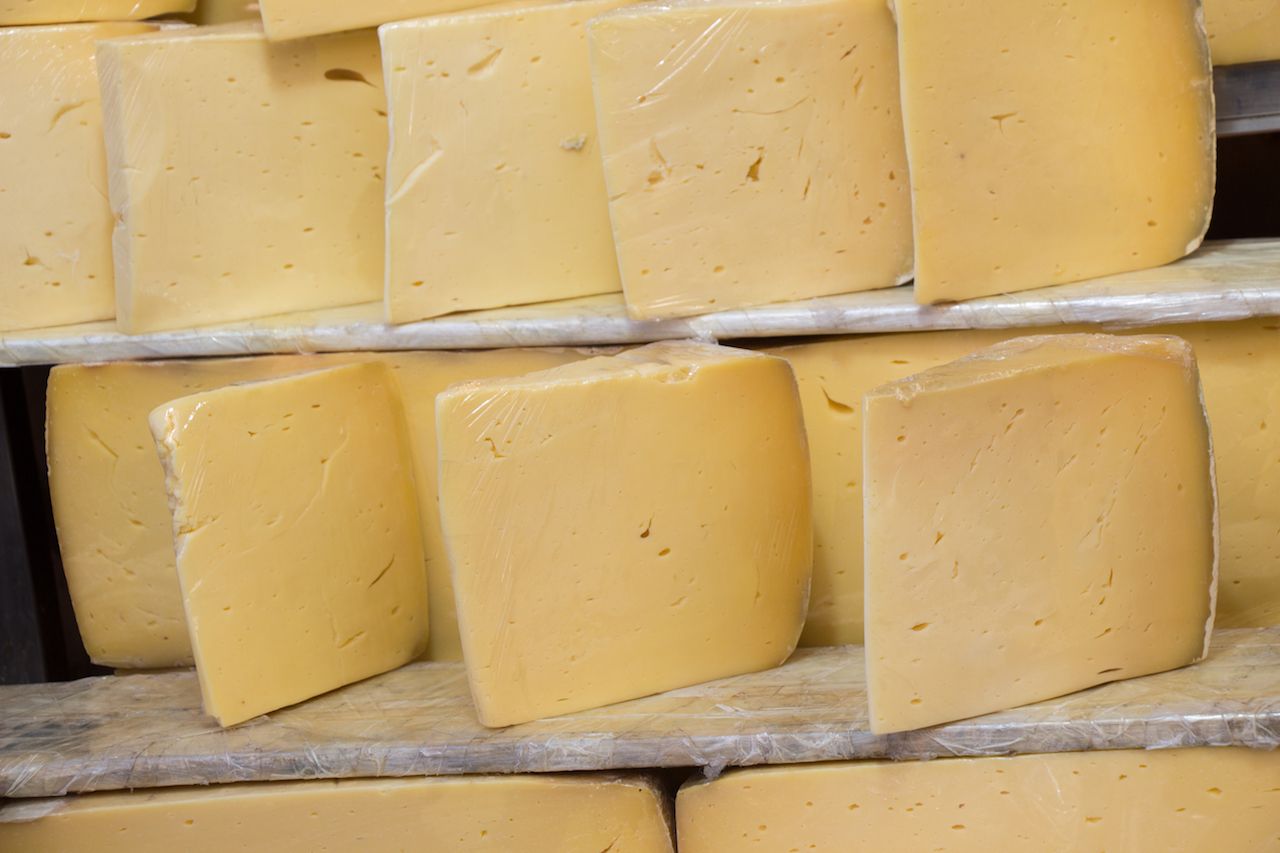 Kasseri is one of the better-known Greek cheeses, and it’s made with sheep’s milk and a bit of goat milk. The taste is tangy, savory, and salty, and the texture is somewhat similar to Provolone. The wine to match it with is a Xinomavro from northern Greece. The Xinomavro grape is primarily grown in upper regions of the country and generally makes a wine with deep, dark fruit flavors. Xinomavros from the Amyndeon appellation are ones to especially keep an eye out for, according to Kamal Kouiri, who oversees the wine program at the Greek-focused restaurant Ousia. The region has cold winters and dry summers, and two nearby lakes that contribute to a mild climate. Alpha Estate in Florina is making wines that are “the most approachable, terroir driven wines you will ever taste from Greece,” Kouiri says.

Look for wines from: Alpha Estate and Kir-Yianni

Piedmont, located in northwestern Italy, is one of the country’s most famous wine and food regions. On the wine side, it’s the home of the Nebbiolo grape, which makes two of the most age-worthy Italian reds: Barolo and Barbaresco. The duo is known as the “king and queen” of Piedmont, says GianLuca Sardo, the general manager of 10 Corso Como. Sardo is from Torino in Piedmont, and the king and queen “are always my go to choices when picking a great bottle,” he says. For the cheese, reach for Toma, a broad class of cheese that’s made from milk collected from herds in a single region (in this case, Piedmont). The taste has a bit of truffle flavor to it with a garlicky aroma, which is fitting because the only thing that can compete with the renown Nebbiolo wines is Piedmont’s truffles.

Look for wines from: Barale Fratelli and Produttori del Barbaresco 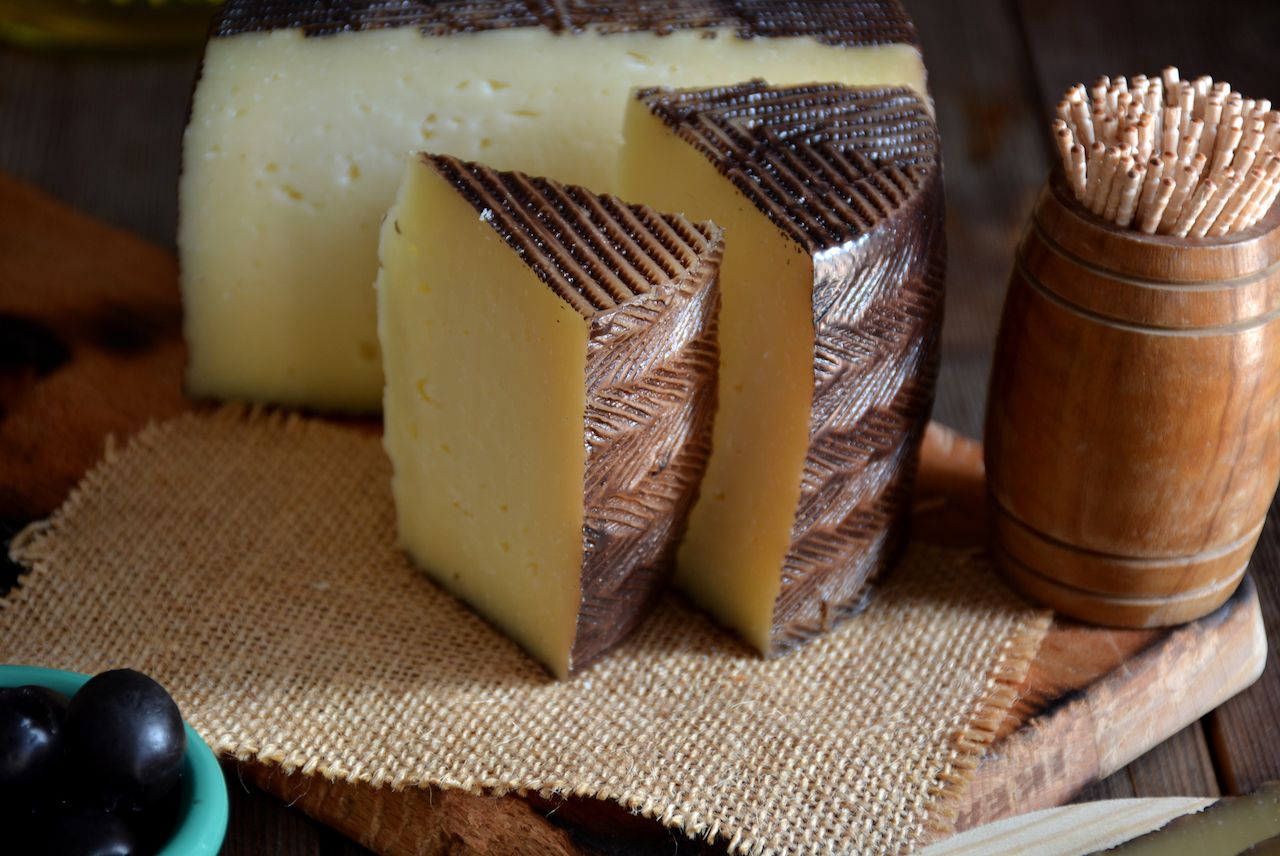 Manchego is one of Spain’s most famous cheeses, and its method of production is protected by a D.O. (Denominación de Origen). One of the qualifications is that 100 percent of the milk used is from a breed of sheep native to the La Mancha region. The team from Murray’s Cheese, an artisanal cheese shop in New York City, describes one-year-old Manchego as having a rich nuttiness and savory quality like broiled lamb chops. The wine that Manchego pairs best with is one from the Rioja region just north of La Mancha. Specifically, Manchego pairs with Rioja Reserva, which is aged for three years, at least one of which is done in barrel. Reservas are the perfect balance between young and fruity and aged and oaky.

Look for wines from: Marques de Riscal and Vivanco

European countries are the best known for wine and cheese pairings, but they’re definitely not the only ones. America produces both good wine and good cheese — although, to be fair to Europe, much of the wine and cheese is inspired by somewhere across the Atlantic. Nevertheless, when it comes to American cheese and wine pairings, you won’t be disappointed. Virginia, one of America’s original wine regions thanks to Thomas Jefferson, is a good place to start when thinking of stateside wine and cheese pairings. Meadow Creek Dairy makes an aged mountain cheese it calls Appalachian that’s similar to Piedmont’s Toma and France’s Tomme but is 100 percent Old Dominion. The wine that goes with it is a classic red blend of Merlot, Cabernet Franc, and Syrah — all grape varieties that thrive in Virginia wine country. It “…has enough juicy fruit and structure to stand up to the salty crystalline cheese, which mellows the moderate tannins,” says Aileen Sevier, director of marketing at Early Mountain Vineyards.

Look for wines from: Early Mountain Vineyards and Pippin Hill 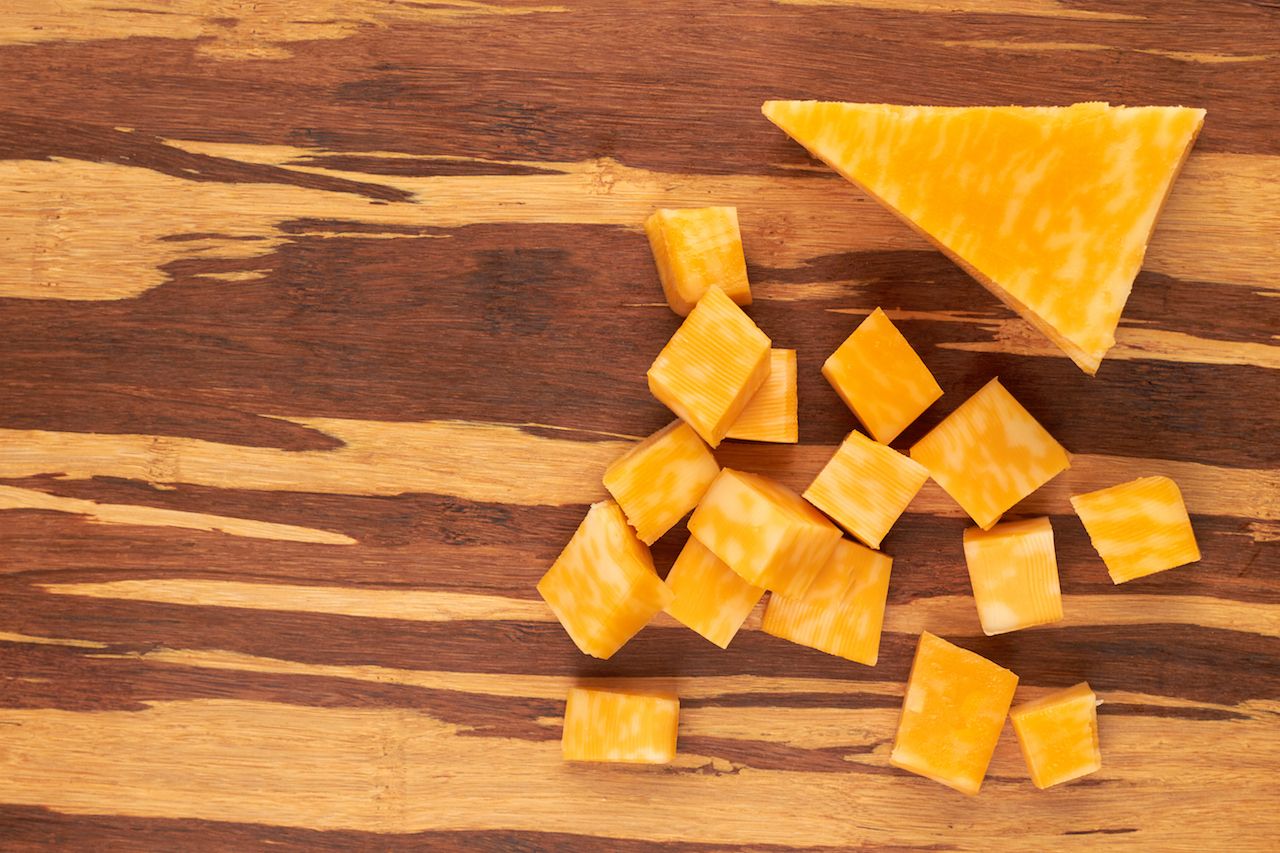 Northern California, specifically around Napa and Sonoma, is not only the state’s wine country but also the country’s wine country. It’s famous for producing, among many other things, big Cabernet Sauvignons and buttery Chardonnays. Monterey, though not as well known as Napa or Sonoma, is not to be left out when it comes to California’s great wine regions. It’s also the home of one of the country’s original cheeses: Monterey Jack. Mass-produced commercial versions can be bland, but good Monterey Jack cheese has a sweet and nutty flavor that can be tangy when aged. Pair it with a Chardonnay from Central or Northern California, choosing an oakier option with a young Monterey Jack and an unoaked and more tart Chardonnay with aged Monterey Jack.

Look for wines from: Sandhi and Estancia

WineThe Best Place To Go Wine Tasting in All 50 States
Tagged
Food + Drink Wine
What did you think of this story?
Meh
Good
Awesome