The Champs-Élysées, France’s most famous avenue, is getting a green makeover.

Anne Hidalgo, Paris’ mayor, has announced that the Champs-Élysées will be receiving a significant amount of new green space, including gardens, tree tunnels, and more pedestrian areas. The $303 million makeover to the 1.2-mile street will likely not occur until after 2024, when the city will host the Summer Olympics Games. 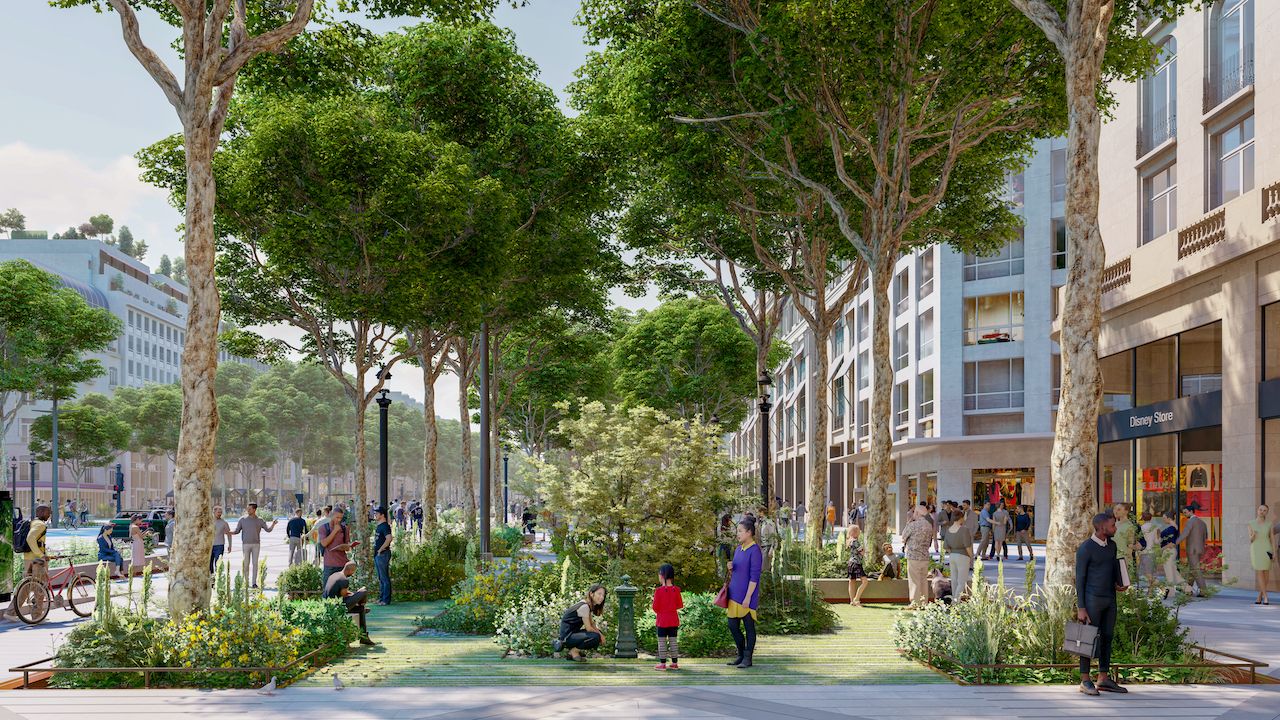 According to the Champs-Élysées committee, which has been advocating for the transformation for years, “The legendary avenue has lost its splendour during the last 30 years. It has been progressively abandoned by Parisians and has been hit by several successive crises […] It’s often called the world’s most beautiful avenue, but those of us who work here every day are not at all sure about that. The Champs-Élysées has more and more visitors and big-name businesses battle to be on it, but to French people it’s looking worn out.”

Architecture firm PCA-STREAM has released the plans for what the Champs-Élysées will look like in 2030 when the work is completed and the transformation is dramatic — the avenue will be a true urban oasis. 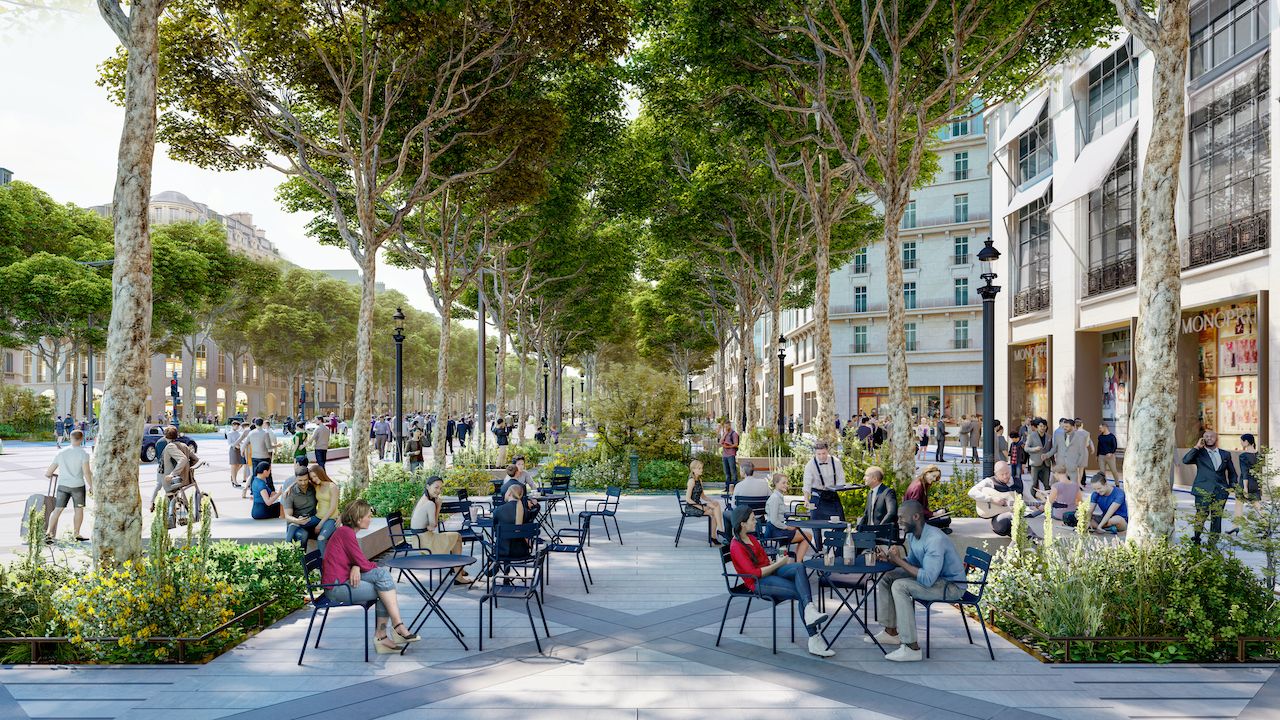 Today, the Champs-Élysées is mostly used by tourists and those who work on the avenue. The goal of the new plan is to appeal to locals who have lost interest in the area. 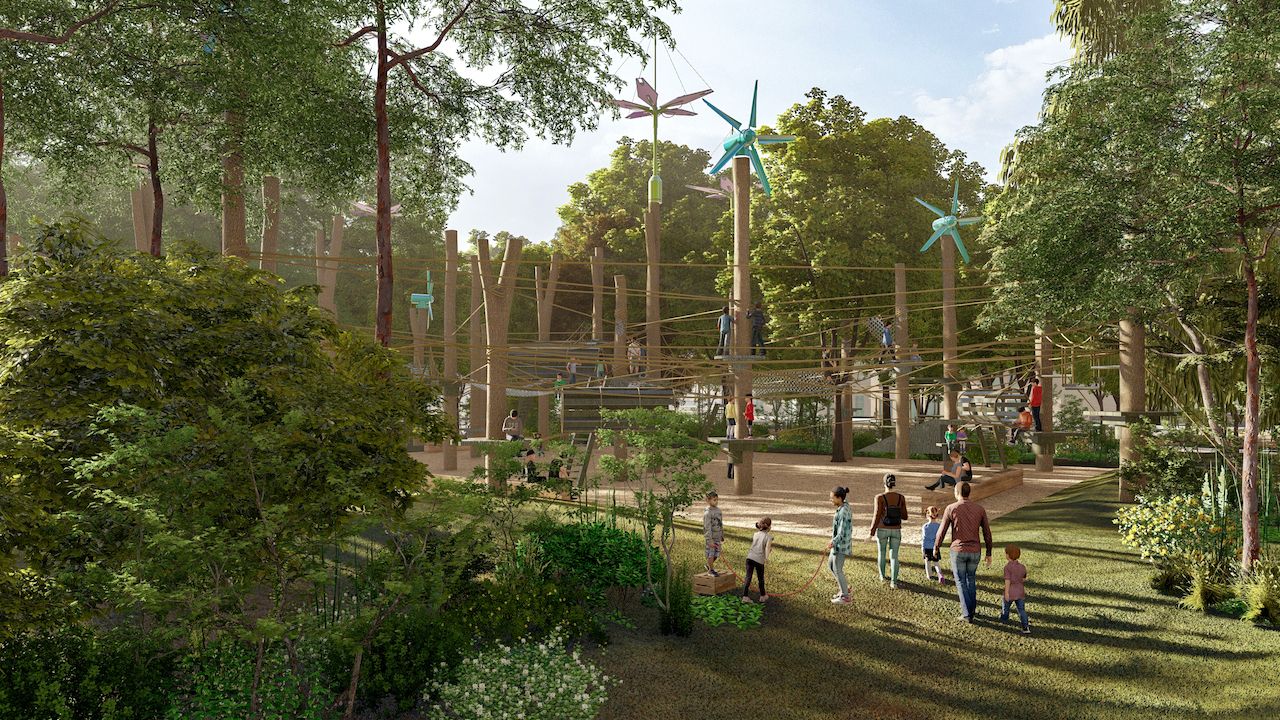 To make sure the Champs-Élysées is as appealing as it can be, traffic will be severely cut to make space for pedestrians. Currently, about 3,000 cars drive down the avenue every hour. 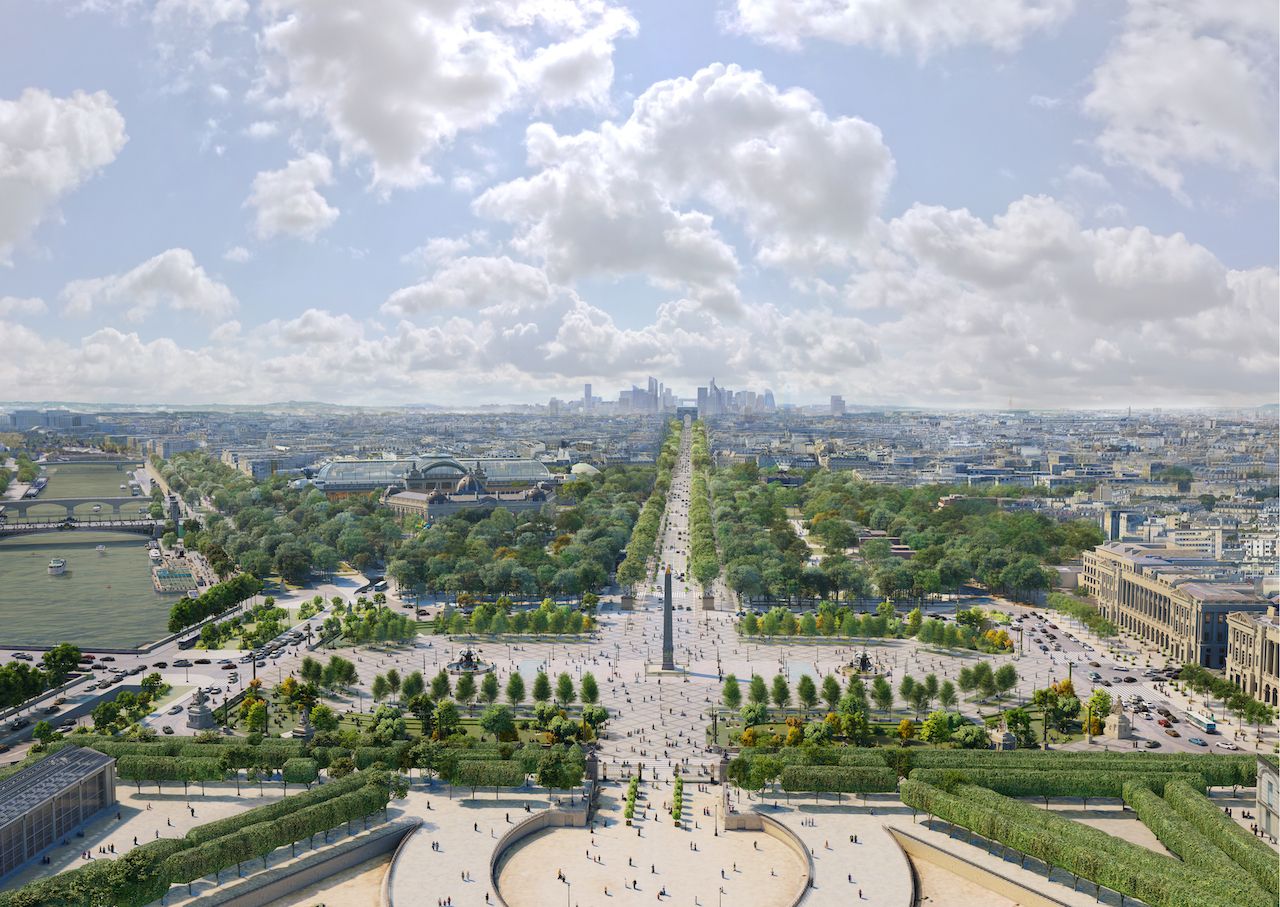 The Place de la Concorde at the end of the avenue (the home of the famous Egyptian obelisk), as well as the area around the Eiffel Tower, will also be redesigned with a green aesthetic in mind.

EntertainmentThe 8 Best Movies and Shows To Watch Before Going To Paris
Tagged
News Paris, France
What did you think of this story?
Meh
Good
Awesome