At least 30,000 have fled their homes in the Philippines as the Taal volcano erupted on Sunday and continues to be active, with more eruptions expected. On Sunday, January 12, the volcano sent a plume of ash a mile into the air and triggered several earthquakes. Flights in and out of Ninoy Aquino International Airport were temporarily suspended that day. The eruption marked the volcano’s first seismic activity in 43 years. 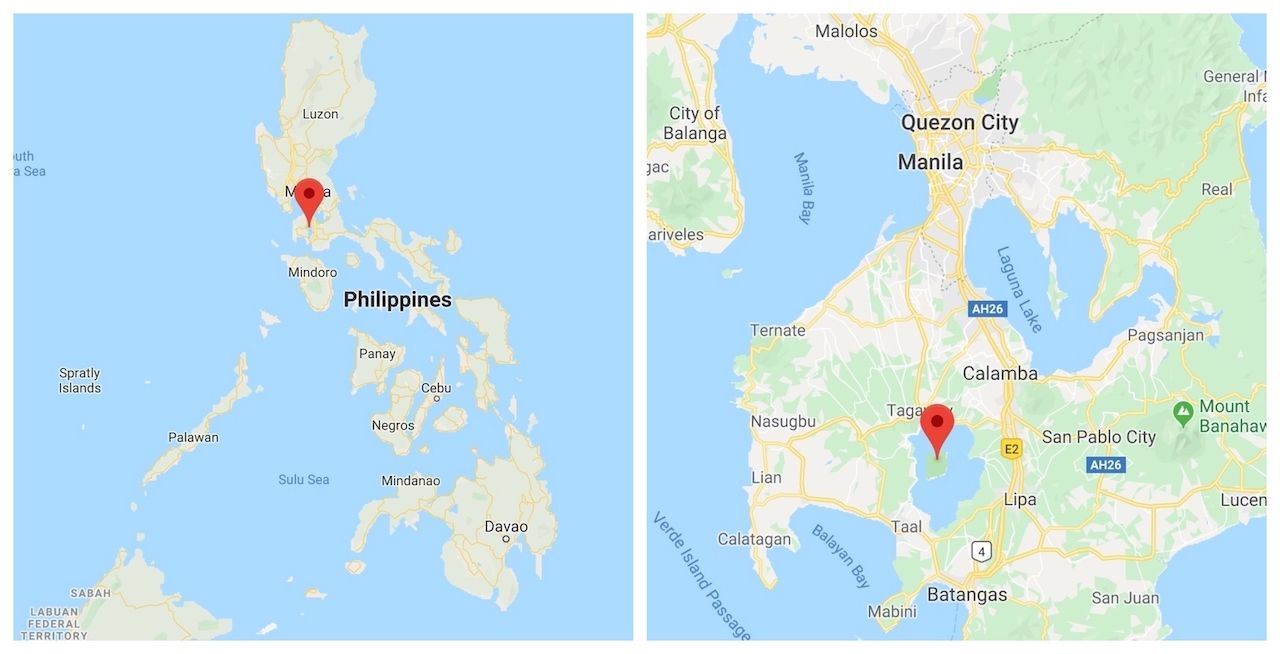 Taal is an island volcano located in the middle of a lake, just 40 miles south from the capital city of Manila. The villages surrounding the volcano are now blanketed in several feet of ash. Residents within an 8-mile radius have been ordered to stay away. 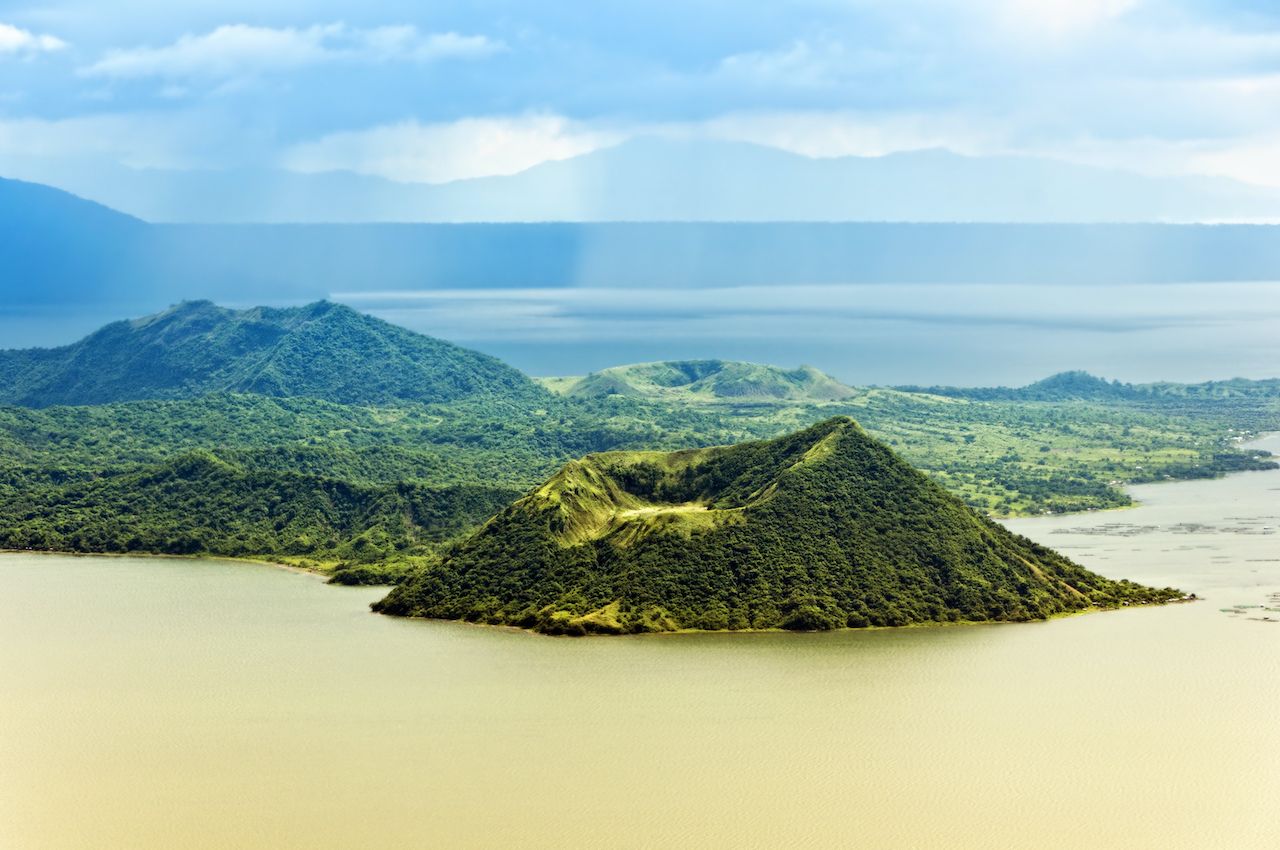 Officials are warning residents that the volcano remains life-threatening, with a Level 4 warning (out of five) in place. This means that a hazardous eruption is still possible within hours to days. The earthquakes that followed Sunday’s eruptions created fissures in the ground, leading volcanologists to believe an explosion is imminent.

National Parks7 Volcanoes That Are Going To Erupt at Any Moment
Tagged
News National Parks Philippines
What did you think of this story?
Meh
Good
Awesome