The Pikes Peak Cog Railway in Colorado Springs has been closed since 2017, but it’s finally reopened. The railway underwent a three-year renovation and once again brings visitors to the top of Pikes Peak, where “America the Beautiful” was famously written. The railway was initially built in 1891 and is the highest railroad in the country. 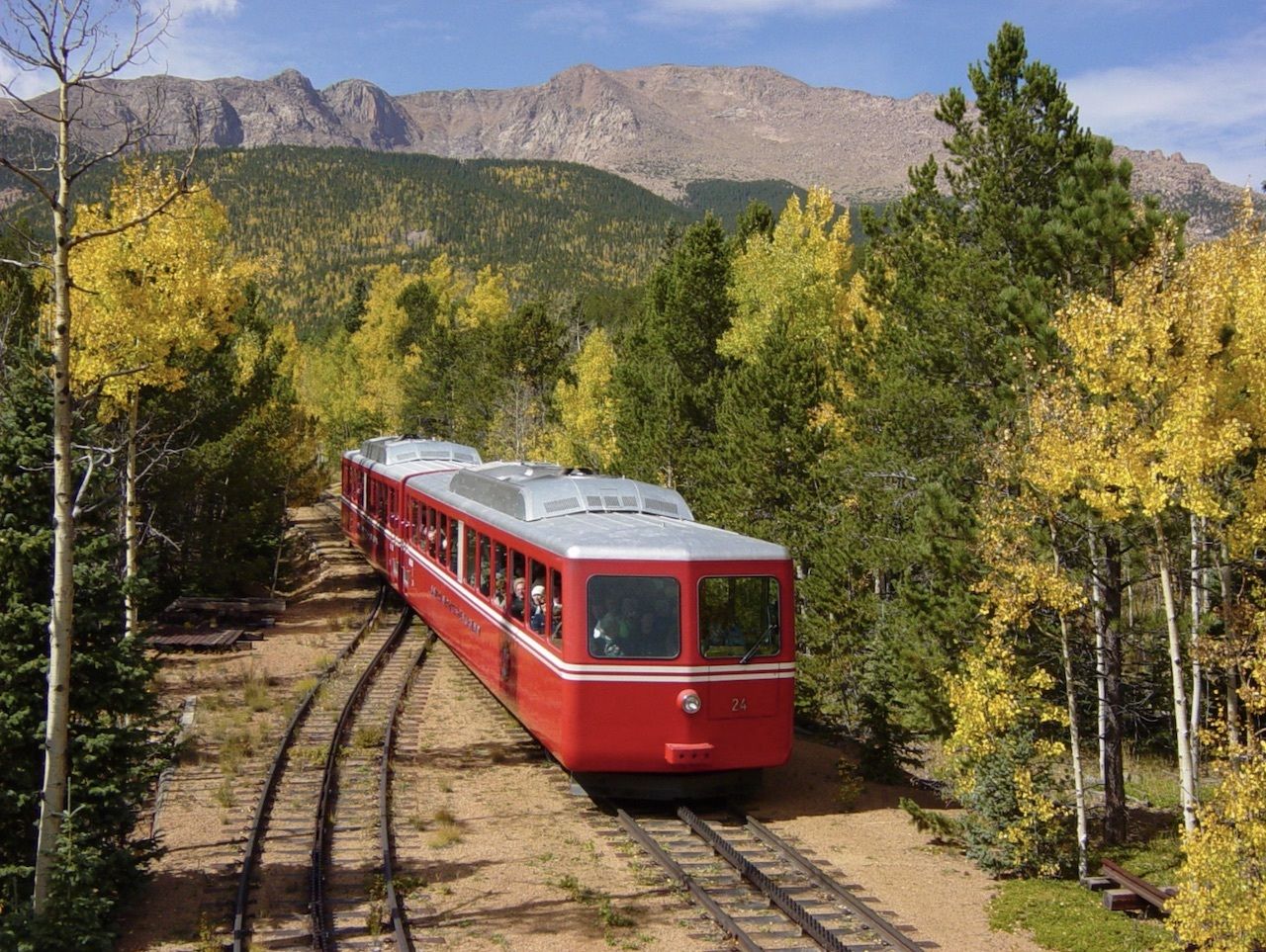 Guests start and end their journey at the new Manitou Depot, which features a big new platform, viewing deck, and retail stores with snacks and drinks. At the top, there is a new environmentally sustainable visitor center and an elevated pathway and overlook. 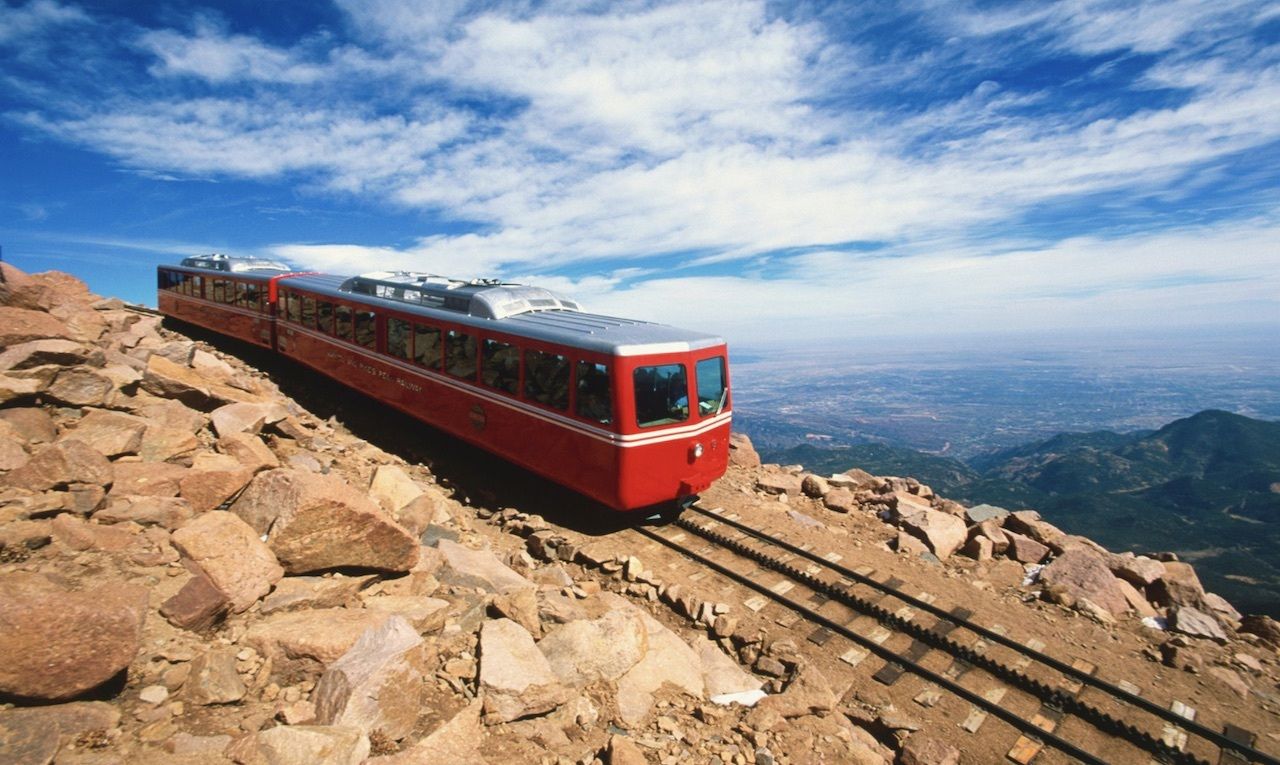 Ted Johnston, the assistant general manager of the Railway, said in a press release, “The Cog is an important part of Colorado and the West’s heritage. We’re excited to re-open the railway for the public to experience and enjoy this scenic American adventure that has such a rich history. We’ve been working on this project for three years, and we are very excited to take our first trains and passengers up the mountain.”

Tickets are available for purchase online. General admission costs $58 for adults and $48 for children under 12. The railway will celebrate its 130th anniversary on June 30, 2021, with a ribbon-cutting ceremony at the historic site.

Train Travel7 Reasons Your Next Trip Should Be by Train
Tagged
News Train Travel Colorado, United States
What did you think of this story?
Meh
Good
Awesome