While hunting for mezcal in a Mexico City liquor store, my girlfriend and I came across a spirit we had never heard of. The long skinny bottle was labeled POX in bold letters with a colorful weaved bottle holder at the base. We decided to give in to our curiosity and purchased it. When we poured ourselves a small glass that evening, we were immediately hit in the face with the fragrance of homemade tortilla and fresh pressed sugarcane juice. The taste was smooth and earthy with a finish similar to a clean white rum. This deliciously boozy experiment reset our priorities and inspired us to travel to the drink’s heartland, in the highlands of Chiapas State, to discover its origins and meet the people behind the drink’s rise in popularity within Mexico and beyond.

Distilled spirits, from pox to mezcal and beyond, came to the Americas with the arrival of the Spanish. Still, pox’s its roots lie in a pre-hispanic tipple with deep cultural significance. Before the Europeans brought distillation, the Tzotzil Mayans in the highlands of Chiapas would brew an alcoholic beverage made from corn to use in ceremonies and celebrations. Eventually, that sweet corn beer was run through the distillation process.

What resulted was a potent and aromatic spirit that became known as pox, pronounced “posh,” a Tzotzil word meaning medicine. For the Tzotzil communities, pox was used to infuse herbs into medicinal tinctures. Much as the original corn beer, it was also used in celebrations and as a vehicle to another dimension during ceremonies. 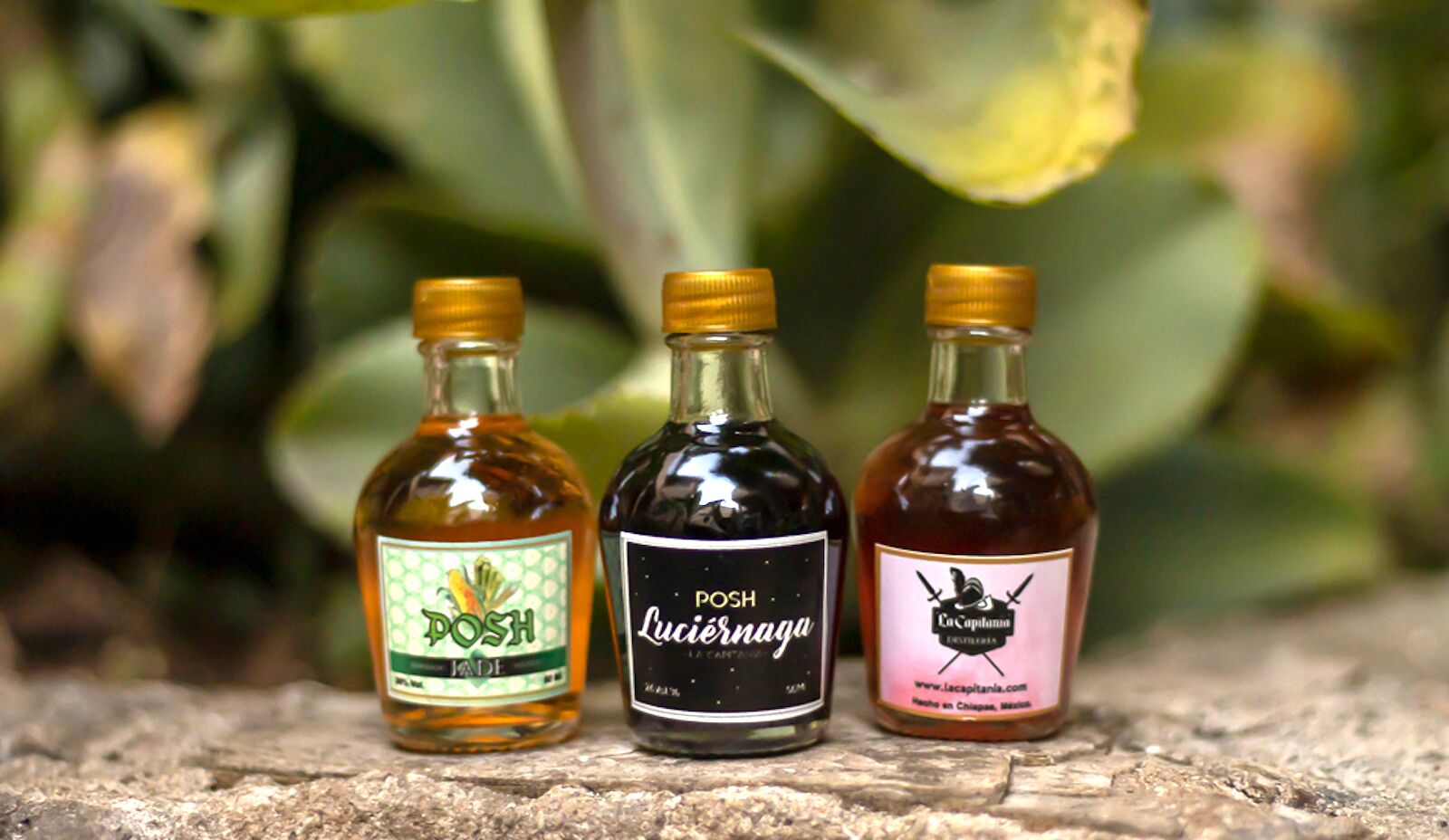 For Mexico’s indegenous communities, corn is seen as sacred and life-giving. Many pox distillers claim that their mission is to spread the sacredness of corn, or maíz.

Flavor, history, and a commitment to preserving the traditional process is setting up Chiapas, the southernmost state in Mexico that shares a border with Guatemala, as the next geographical hotspot for producing artisanal spirits.

“One of my first goals when I started this brand was to help people feel proud about the local spirit from our state,” says Sofia Vidal Díaz, CEO of Poxna in San Cristobal De las Casas. When asked about the drink’s cultural importance, Sofia and other top producers are quick to advocate the importance of corn. “There’s a lot of deep things we would love to show to people about corn.”

As a distillate, pox is versatile. Many distillers macerate ingredients like cacao, hibiscus, and passionfruit into the mash to create a wide range of flavorful infusions. Simple ceremonial pox, the kind any hard-nosed spirit fanatic would be wooed over, is a high quality distillate made from corn and a touch of sugarcane and wheat — ingredients added boost the sugar content needed to begin fermentation. Once the mash is fermented, the liquid is distilled once or twice.

“People are starting to pay attention to the new brands that are pushing high quality distillation,” Vidal Díaz says.

Vidal Díaz was also quick to add that, “as a producer, it’s so important to promote corn as the base ingredient for our Pox so people have a really high quality experience when trying it for the first time.” For Pox, the quality and type of corn is important. Poxna often uses the variety maiz blanco criollo, a native maiz that is considered one of the mother varieties of domesticated corn. 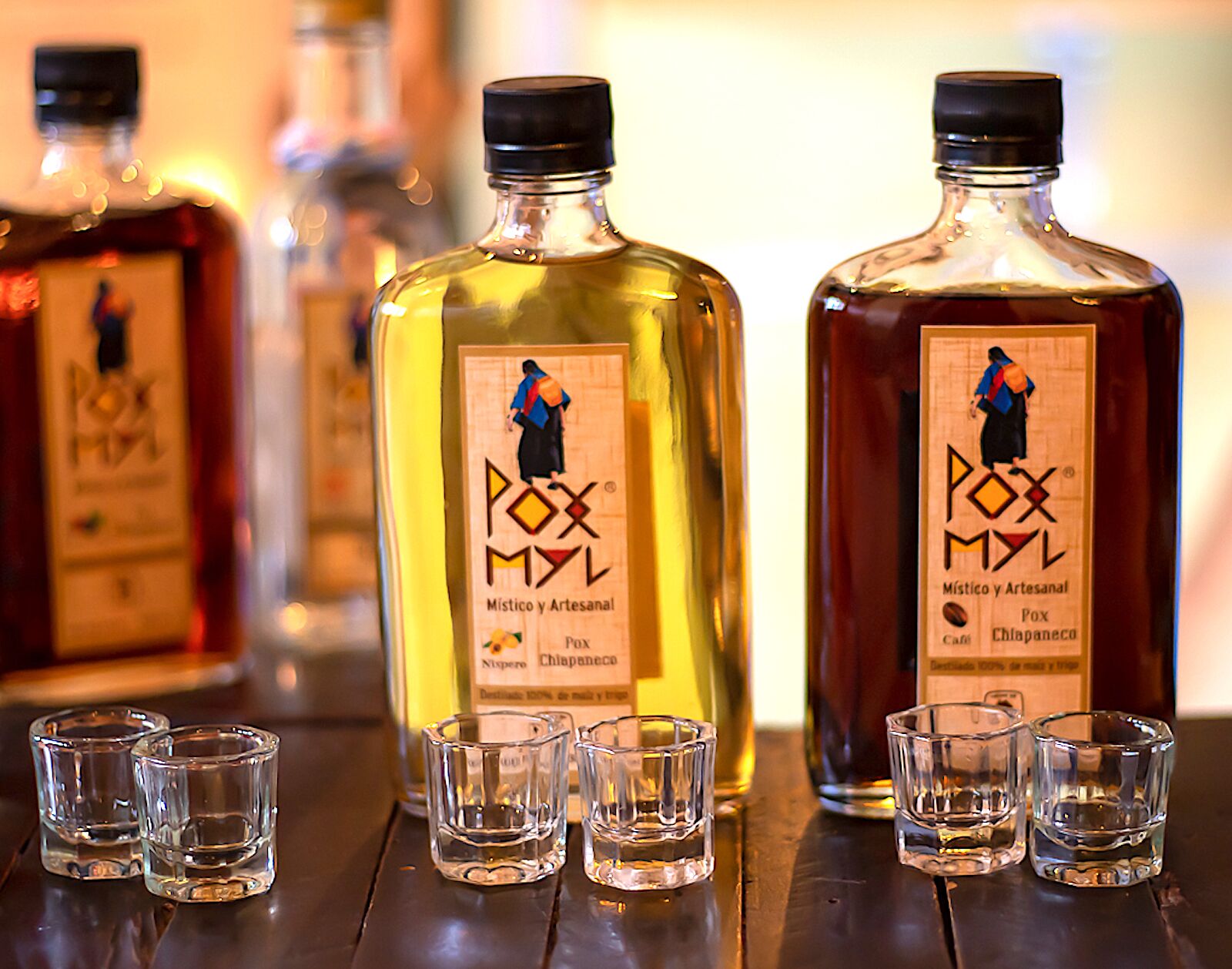 More recognition for pox hasn’t come without its own set of issues. Sugar and wheat remain important in the process of making pox, yet over use is controversial. Wheat and sugar are inexpensive and the sugars easily convert to alcohol, making both attractive as bases for distillation compared to more rare local corn varieties. By distilling more sugar or wheat than corn, you produce a drink that’s less in line with the original pre-hispanic corn beer.

“People with a lot of money to market their brand are buying cheap pox, putting on labels, and marketing it as a sugar cane alcohol,” Vidal Díaz says. This seems to be a concern shared among many people in the pox industry who fear that unregulated competition will threaten the culture behind the drink.

This is where artisanal producers are taking things into their own hands. Like mezcal in Oaxaca, artisanal pox produced in Chiapas is becoming a sought after cultural commodity that many people are trying to protect. Poxmyl, run by David Armendariz Lessieur and Mildred Lilia Sanchez Najera, is another company striving to produce high quality pox in a way that preserves the traditional corn-based recipes.

“I’m seeing pox’s popularity increase,” Armendariz Lessieur tells me. “People and the world deserve to know more about it.”

Poxmyl takes its patrons on a full tasting and educational experience. Thanks to artisanal producers like Poxmyl and Poxna, more and more people are spreading the word about a traditional Mexican spirit other than tequila or mezcal.

Pox’s reputation as a high quality spirit is traveling fast and mixologists around the world are falling in love with it. Still, within Mexico it’s difficult to find in most bars, and only a few places in Mexico City have it on the menu. This also means that it’s the perfect time to solidify the small local producers as the spirit’s caretakers before the big conglomerates take over.

As Armendariz Lessieur passionately states, pox “is an undiscovered diamond but in the intent to know it we have to be very careful not to industrialize it.”

How to try pox 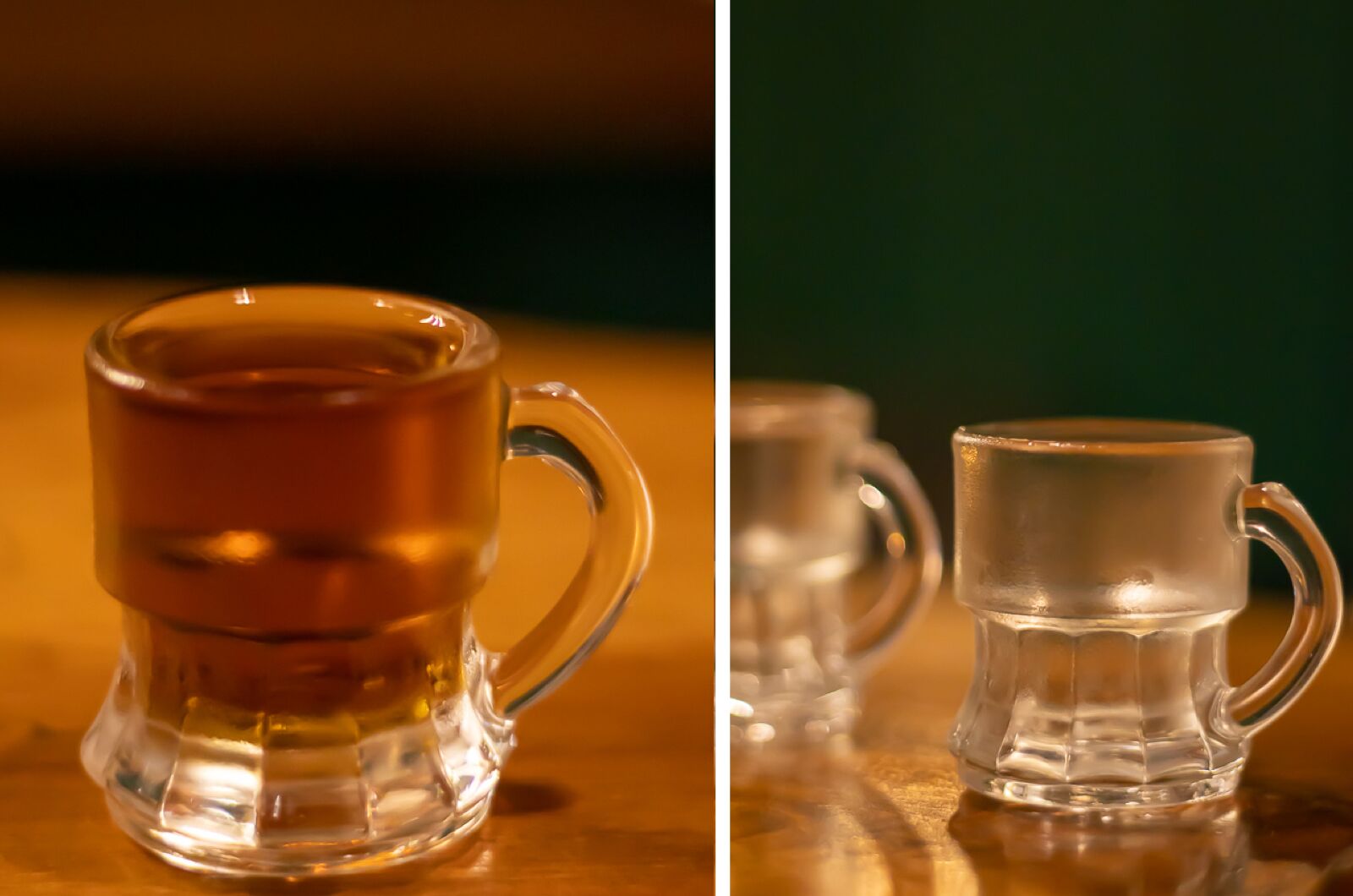 Access to pox is limited in both the United States and Mexico — Siglo Cero is the only brand likely to be found in the US, and only in limited markets, while it’s the rare Mexico City bar that carries the spirit. The easiest place to find pox is in its home state of Chiapas.