Prague is making good use of all the space it has at its disposal by transforming old ice vaults along the Vltava River into cafes, clubs, studios, workshops, galleries, a library branch, space for neighborhood meetings, and public toilets. Previously used to store ice, the vaults will now be converted into multi-purpose spaces with large, round portholes that look out onto the water. 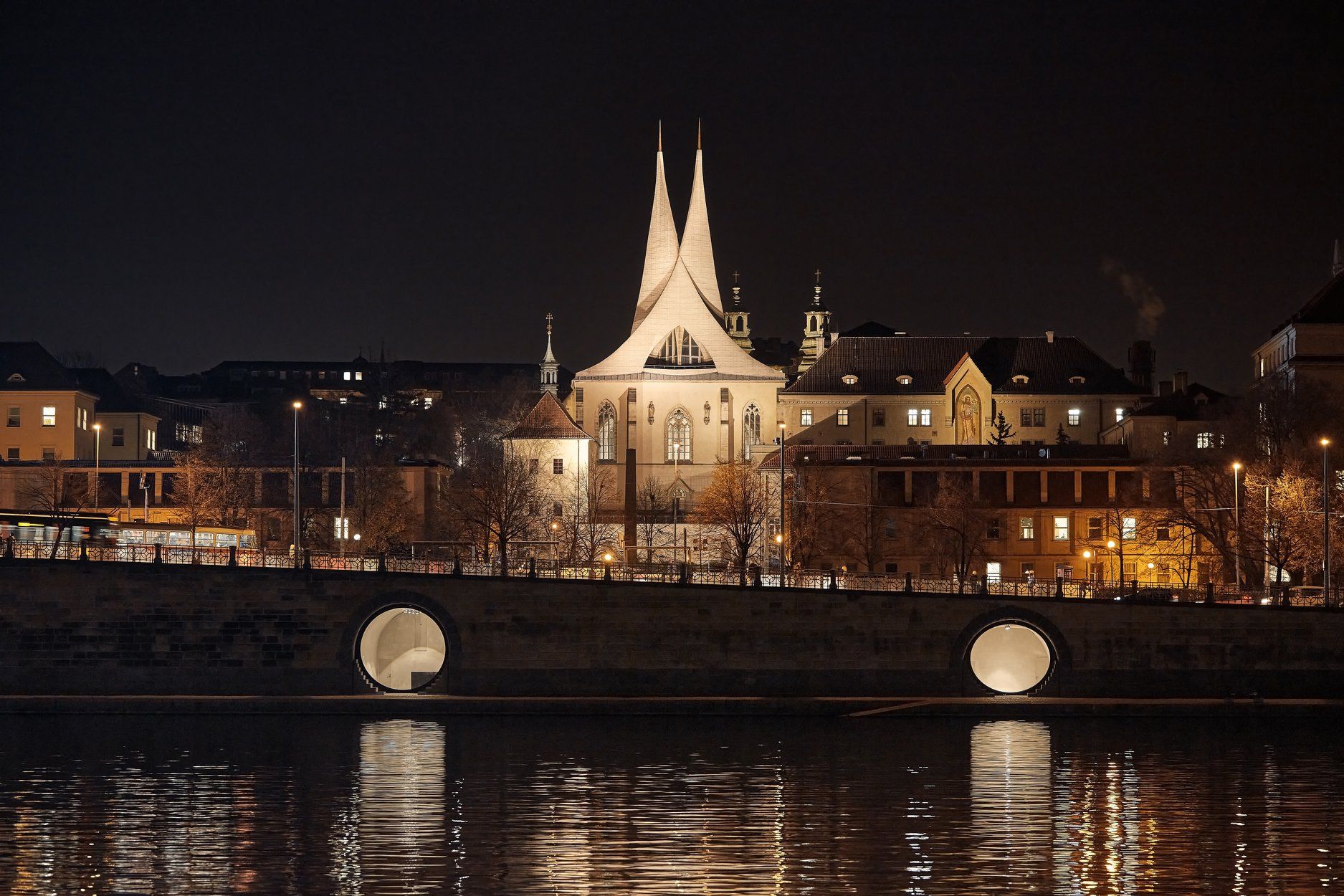 The $7.2 million redevelopment project started in 2009 as part of a riverfront revitalization. Over the past 10 years, the riverfront has slowly evolved into a cultural and social space. Now, 20 vaults have been renovated to make them suitable for their new tenants. 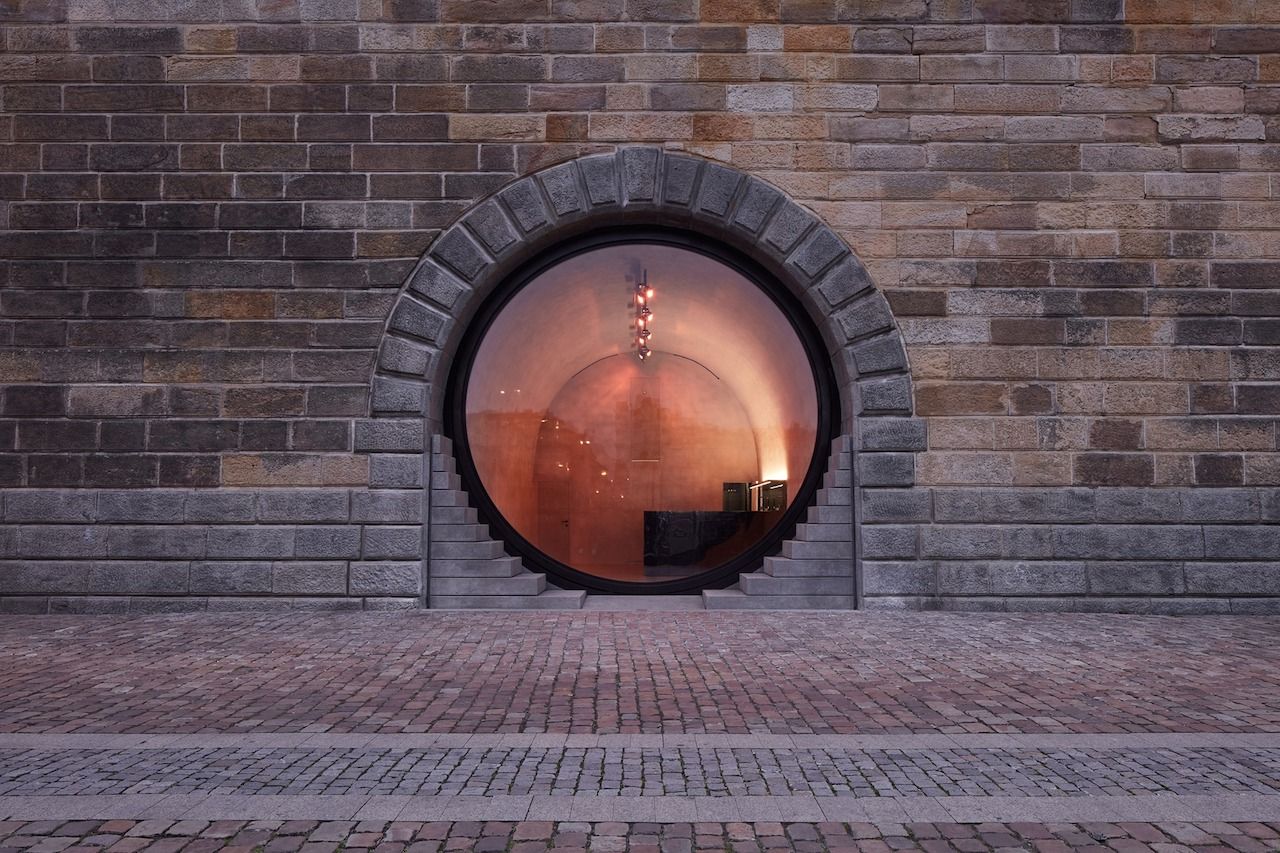 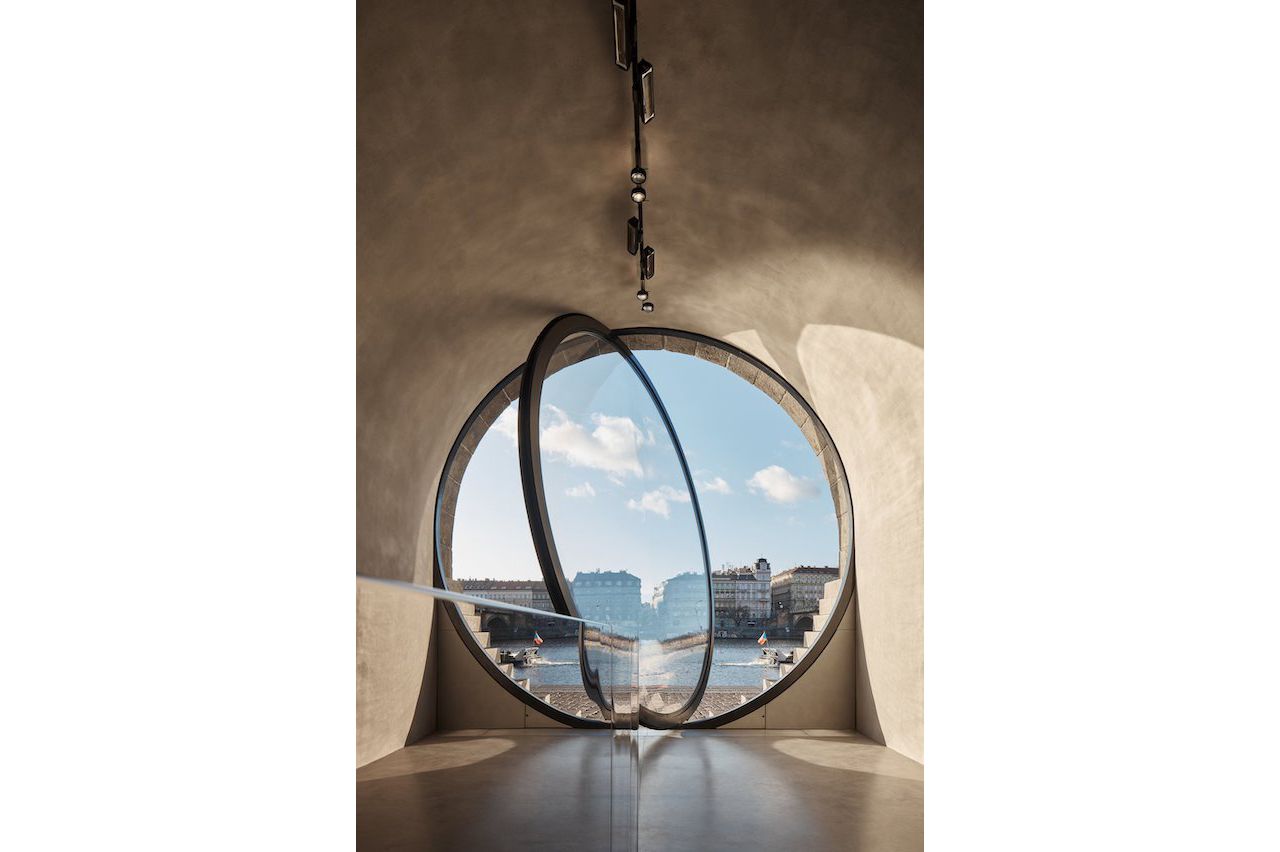 Petr Janda and Brainworks architects, who designed the project, told Lonely Planet, “The reaction from the public was the warmest we have ever received. We hope this realization will bring new standards to public space architecture that works with community activation. The main idea was to open the dark inner spaces in the riverfront walls to the sunlight and with them into contact with the river as much as possible.”

NewsJewish Gravestones Unearthed During Construction in Prague
Tagged
Art + Architecture News
What did you think of this story?
Meh
Good
Awesome