Thanks to commercialization and bastardization around the world, Muay Thai has earned a bit of seedy reputation. Mention the sport and most people think of bikini-clad girls in a touristy bar in Bangkok or white guys on Tinder posing shirtless in the ring. But traditional Muay Thai actually has real, historic roots (dating back to 18th-century warfare) and cultural significance in Thailand, which is now in danger of being erased. One retired fighter, though, is making major strides to preserve it.

Wisarut Wat Suksiriwararak is an old Muay Thai fighter from Pai in Northern Thailand. Up until his retirement in 1992, he fought in bouts all over the country. Today, he runs his own gym in Pai, serving as a Mr. Miyagi-like figure, passing down his knowledge of Thailand’s traditional martial art to both locals and visitors from around the world.

Wisarut grew up in a humble household in Pai. He worked as a mechanic fixing bikes, cars, and tractors. He started fighting Muay Thai, like most young boys in Thailand, as an opportunity to make a little money. Over the years, he fought in different championships around Thailand, mostly in Chiang Mai. 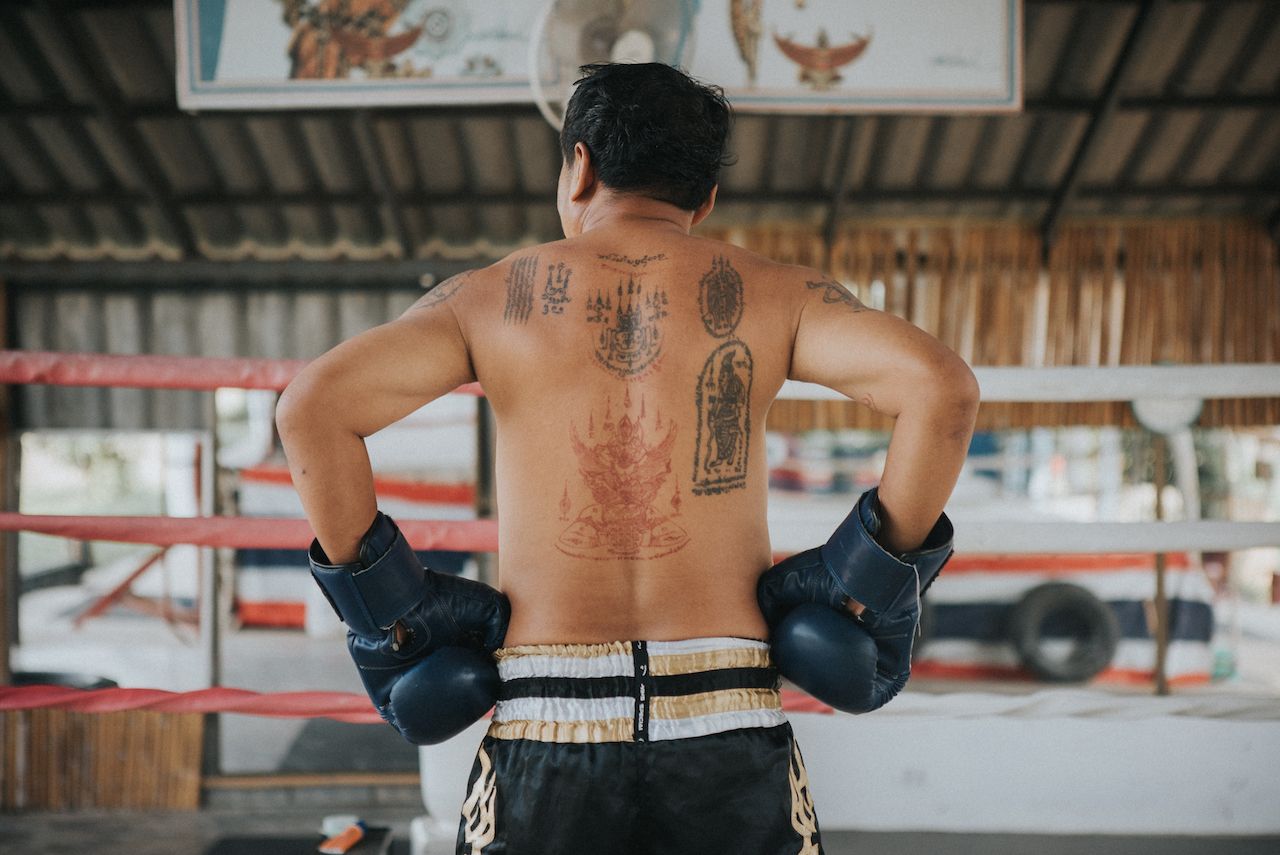 Since his retirement, the authentic practices of Muay Thai have been slowly fading away, particularly in the south of Thailand, which is more dense with tourists. There, Muay Thai rings are in many of the bars and clubs, specifically designed for entertainment purposes — a little like WWE, which Wisarut sees as an insult to this traditional martial art.

To help combat this, Wisarut trains not just locals but also foreigners — many of them travelers passing through — in the traditional art of the sport. In the Matador Originals film Fighter: The Legend of a Thai Boxer, filmmaker Marko Randelovic found, “Some of the foreigners were incredibly out of shape and just sought the strict fitness regime that Muay Thai offers. Others were seasoned martial artists who were looking to expand their fighting abilities through learning Muay Thai from its spiritual home.” 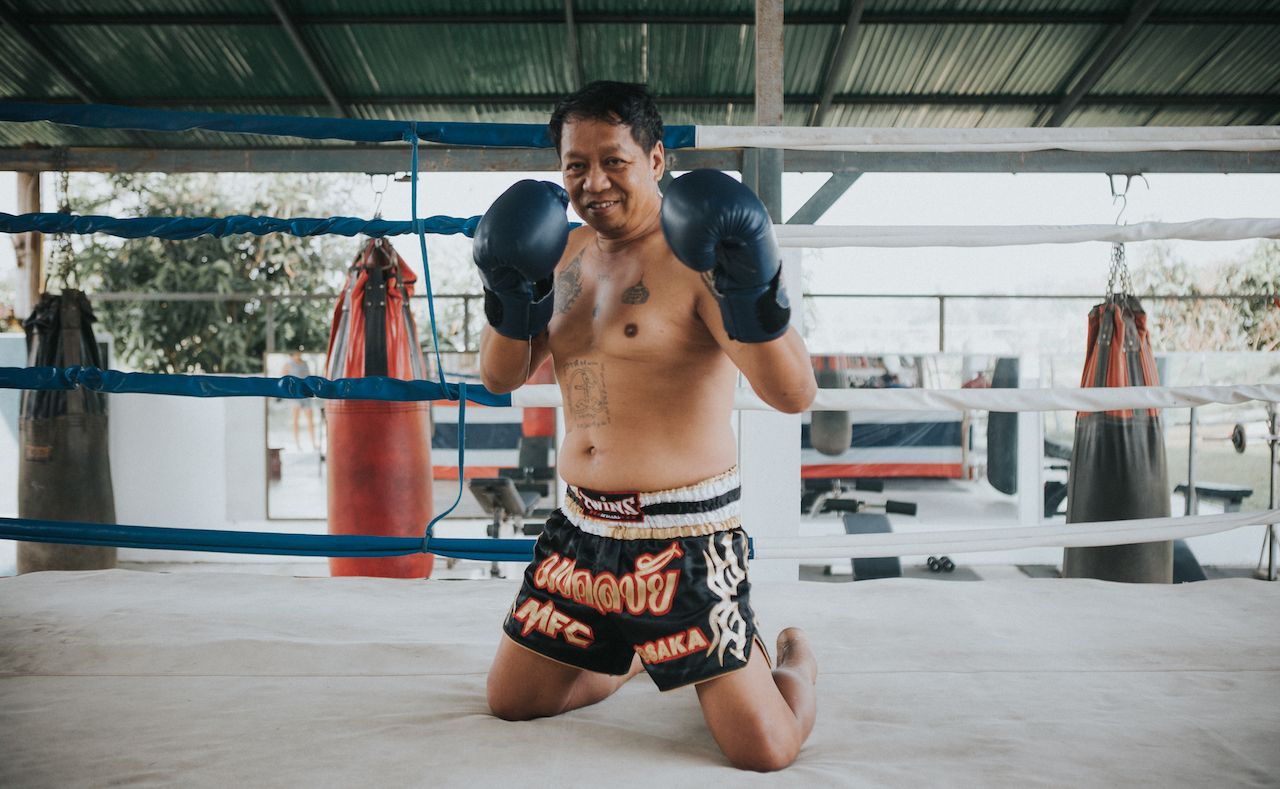 In the film, Randelovic spoke to several travelers who revealed how much harder the training was in Wisarut’s gym than in their gyms back home — but that the payoff of learning from Wisarut was huge.

Randelovic says this was one of his most challenging projects to date. “Filming the fight scenes in Chiang Mai stadium,” he explains, “I was running around like a lunatic trying to get as many different shots as possible — from close-ups of the fight, wide shots, crowd reactions, etc. It felt like I’d been in a fight myself by the time it ended!”

You can watch the full film below:

ActivismHow the spirit of martial arts changed my politics (for the better)
Tagged
Culture Thailand
What did you think of this story?
Meh
Good
Awesome

How to eat mu kratha, one of Thailand’s best-kept secrets