French designer Matthieu Lehanneur created a small, simple, and retro-looking answer to our desire to escape on a whim: Suite N°4, a concept car that’s nothing short of a beautiful modern hotel room on wheels.

Suite N°4 is a contemporary take on the Renault 4L, a car that every French person above the age of 30 fondly remembers. The Renault 4L is a small, rounded, and optimistic-looking vehicle that was created 60 years ago.

Much like the well-known 2CV, there was a time when just about everyone in France had a Renault 4L — Farmers, young drivers, and racers on the Dakar Rally included. The Gendarmerie (the French military police) had them in a shade of dark blue, bakers around the country drove them to make their morning deliveries, and the employees of La Poste (the French national postal system) drove bright yellow 4Ls on their errands. 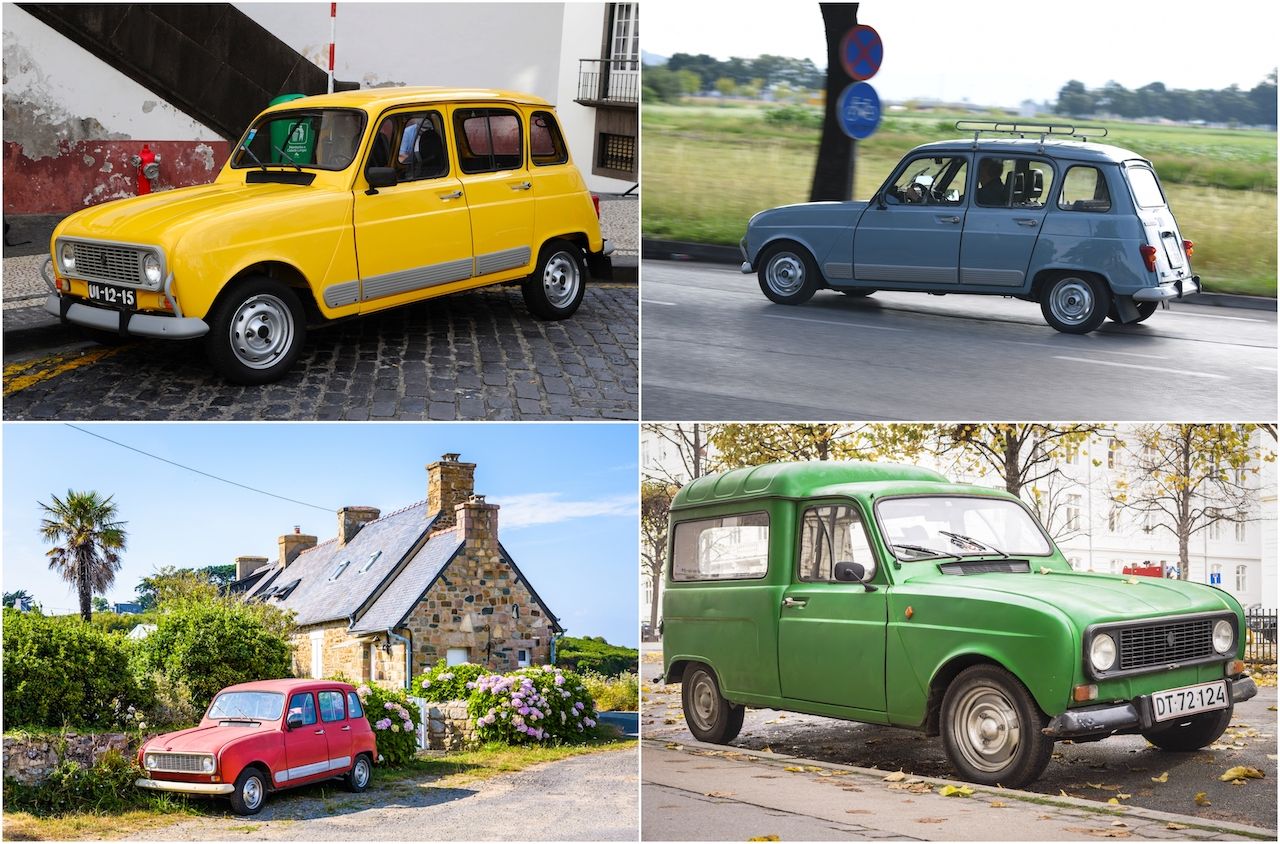 While sadly you don’t see as many 4Ls on the streets of France any longer, Matthieu Lehanneur’s design gives us the hope of a revival.

In creating Suite N°4, he kept everything we love about the 4L — its shape and size — while adding some stylish and very much on-trend elements. For one, unlike its 1960s inspiration, it’s electric. And while there’s still thick, old-fashioned corduroy fabric on parts the seats and on the roof, it’s mixed with neon yellow color on the dashboard, the seatbelts, the mirrors and the front seats for a fresh look. But, of course, the biggest change is the transparent polycarbonate windows on the canopy and the back half of the vehicle. 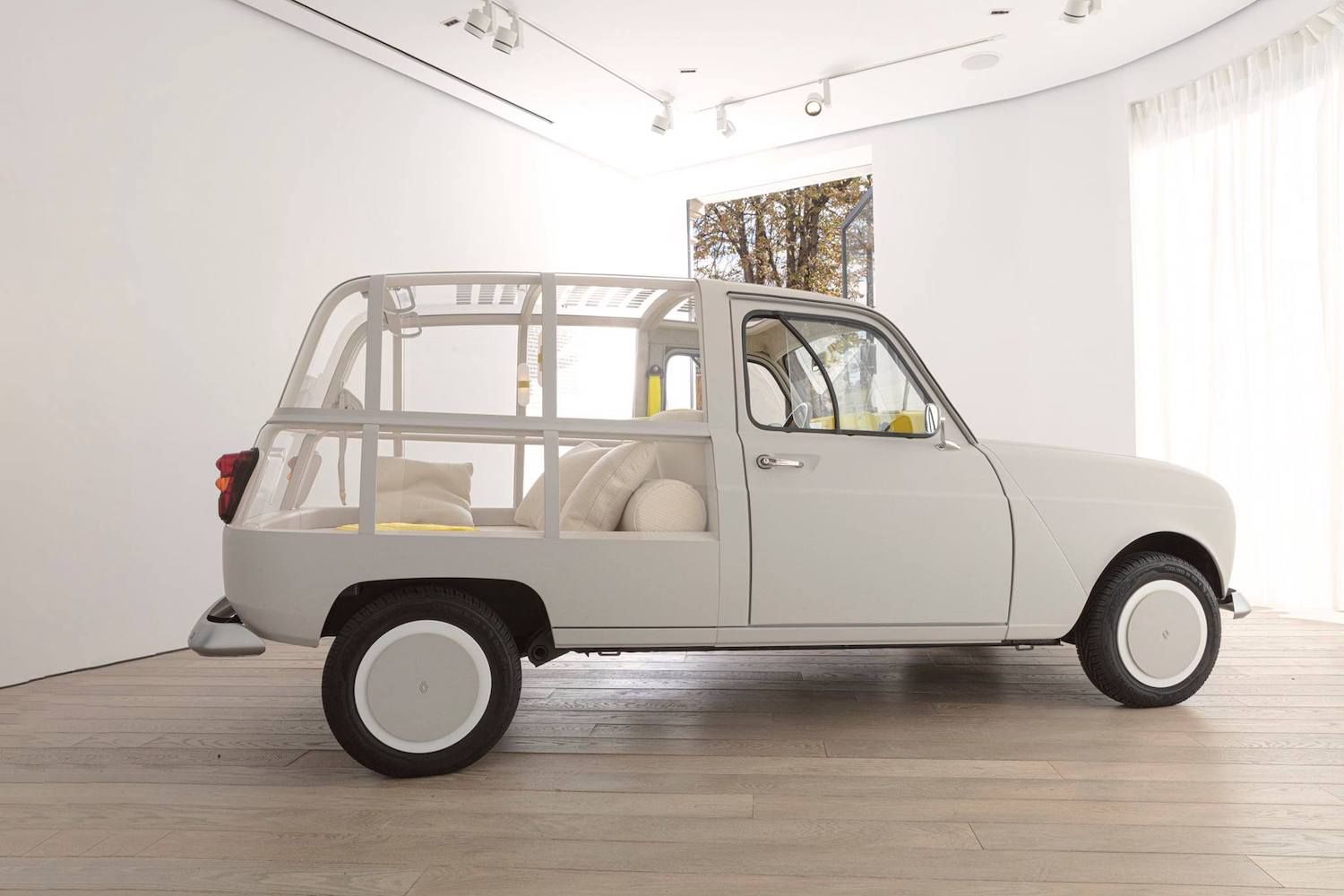 Suite N°4 is a two-seater, as the trunk and back seats spaces have been transformed into a cozy bed. There’s even a well-hidden table that can be pulled out from below the tailgate. No need for a van to take yourself off the grid, Suite N°4 will do as a modern hotel suite on wheels.

“This vehicle cares less for performance than it does for experience,” Lehanneur said in an Instagram video. “It’s an open-air hotel room that is much better than a suite in a fancy palace, because you can take it anywhere, whether that’s by the sea, in the middle of a field, or in your dream city.”

While Suite N°4 is a concept car and Lehanneur’s design may never see a manufacturing belt, it’s still a great example of how to rejuvenate and modernize a beloved vehicle without losing its original essence.