It’s a classic Hollywood heist caper come to life. On Monday, an 1895 Renoir painting — the “Golfe, mer, falaises vertes,” valued at $180,000 — was stolen from the Dorotheum auction house in Vienna. According to what police know so far, three middle-aged men walked into the auction house at 5:15 PM, approached the painting, removed it from its frame, and walked out, making no effort to hide their appearance from security cameras. The exact method they used to extract the painting — which was set to be auctioned off on Wednesday — has not been released. 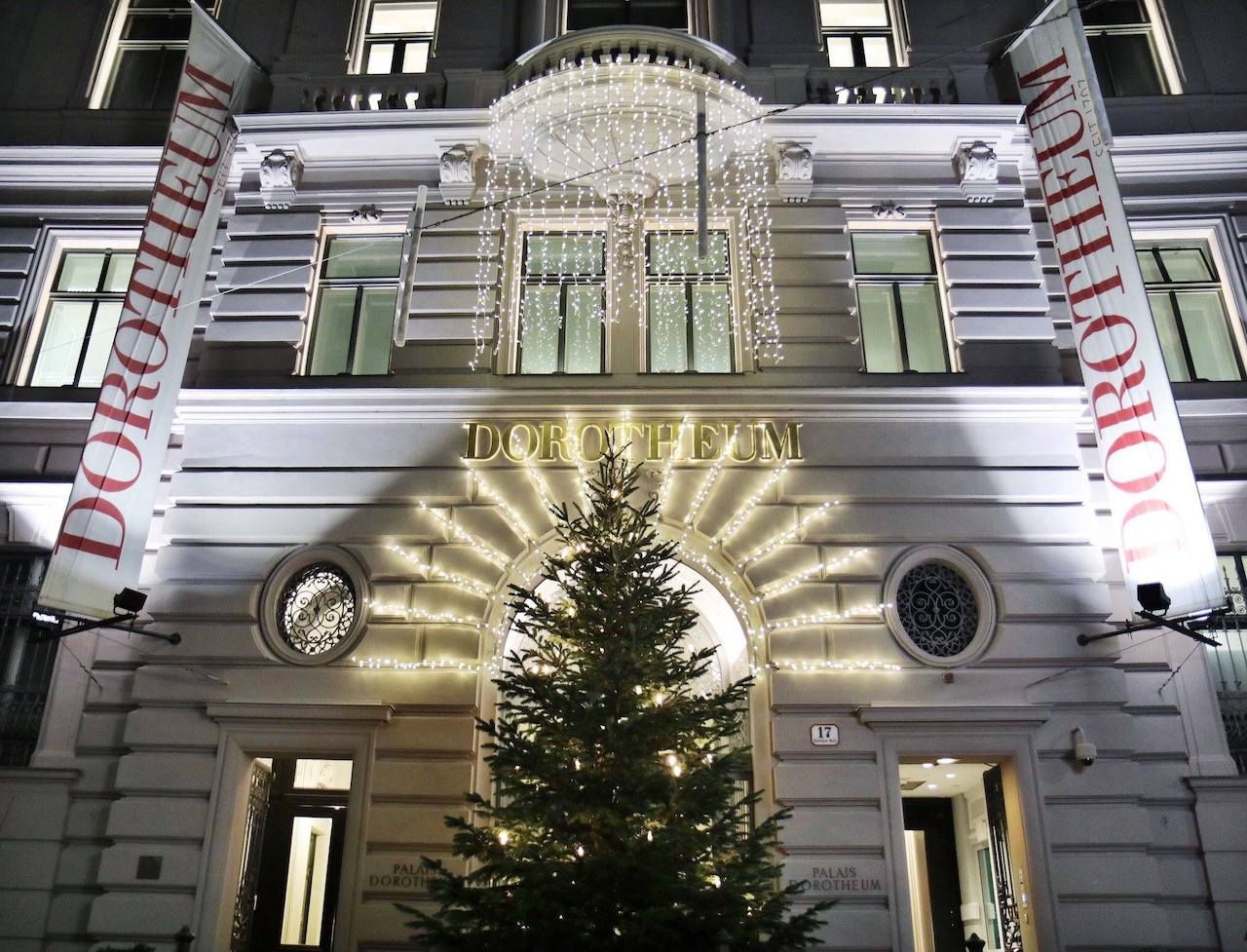 The whole process seems surprisingly quick and easy, but as of right now, no further details are known about how the the theft was carried out. James Roundell, director of Impressionist and Modern art at Dickinson and a London art dealer, said to The New York Times that blatant robberies of large items at auction houses are rare.

Esther Bell, chief curator at the Clark Art Institute in Williamstown, Massachusetts, echoed Roundell’s surprise. “This is a brazen crime,” she said, “that sends a shiver down any curator’s spine.” She added that one of the most concerning aspects of the incident is the condition of the painting itself. “We spend our careers trying to protect and preserve these paintings,” she said, “and it is truly stomach-churning to think of this Renoir in the hands of criminals who clearly have no interest in the protection of cultural assets.”