If you look up at the sky on June 21 and see a giant ring of fire, it’s not a sign that the apocalypse is finally here — despite what the rest of 2020 may suggest. It’s actually a dramatic annular solar eclipse.

An annular eclipse, also known as a “ring of fire” eclipse, occurs when the new moon is furthest away from Earth on its elliptical orbit, and doesn’t cover the sun completely while passing between our planet and the sun. The moon then has a circle of sunlight around its edges, making it look like a bright ring.

The solar eclipse on June 21 will be visible mainly in parts of Africa, Asia, and the Middle East. If you happen to be in the Republic of the Congo, South Sudan, Ethiopia, Eritrea, Yemen, Saudi Arabia, Oman, Pakistan, India, Tibet, China, or Taiwan, you can expect to see the celestial phenomenon. The best spots to see the annular solar eclipse is between the two blue lines on the NASA-created map below. 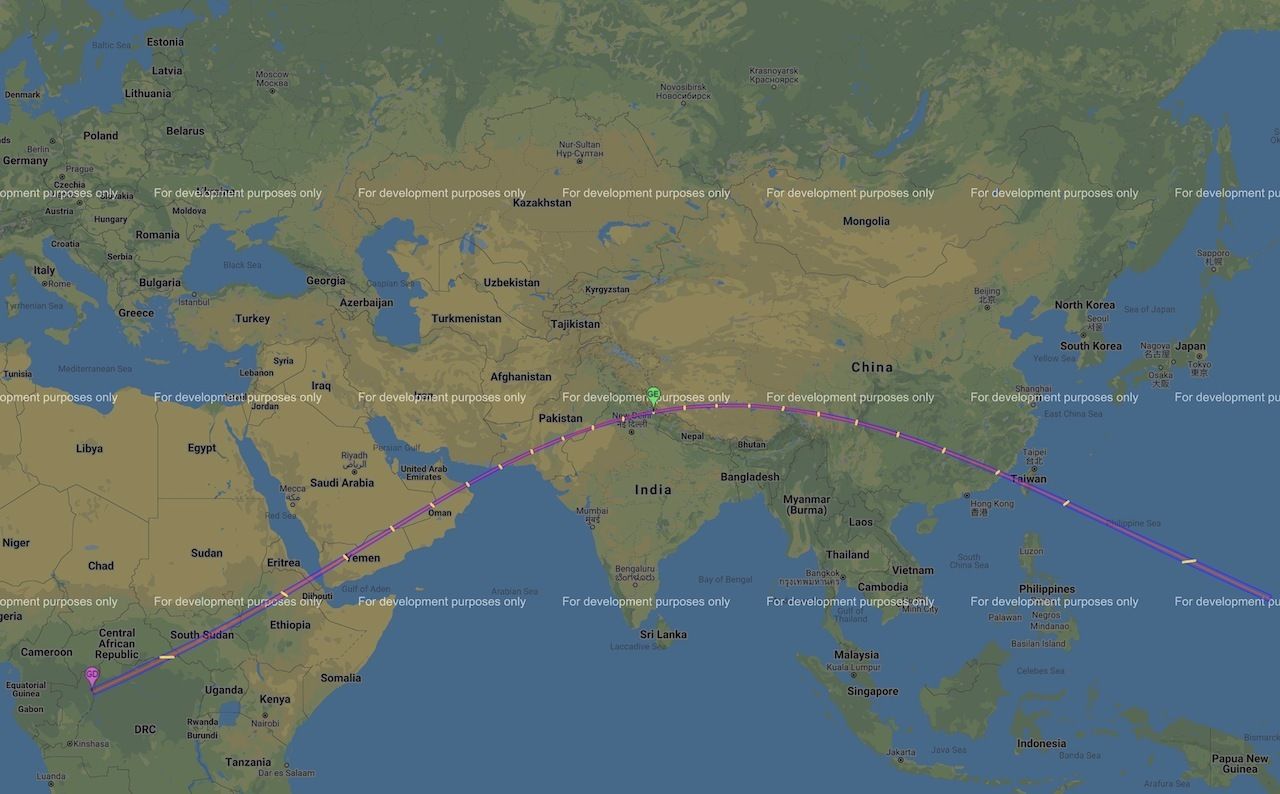 Because looking at a solar eclipse can damage your eyesight, make sure to wear proper glasses to protect your eyes.

The next North American “ring of fire” eclipse will take place on June 10, 2021. It will be visible at sunrise in parts of Canada, particularly Ontario, Quebec, and Nunavut.

The Last Super Moon of the Year Peaks on August 11. Here's How To Best See It.