On June 10, an exciting astronomical event is taking place: an annular solar eclipse, aka “ring of fire” eclipse. On May 26, 2021, people in the US witnessed a total lunar eclipse, and now some of them will soon have the chance to admire another exceptional celestial phenomenon.

On Thursday, June 10, the moon will pass between the earth and the sun, obscuring all but the sun’s outer edge and creating the “ring” effect. 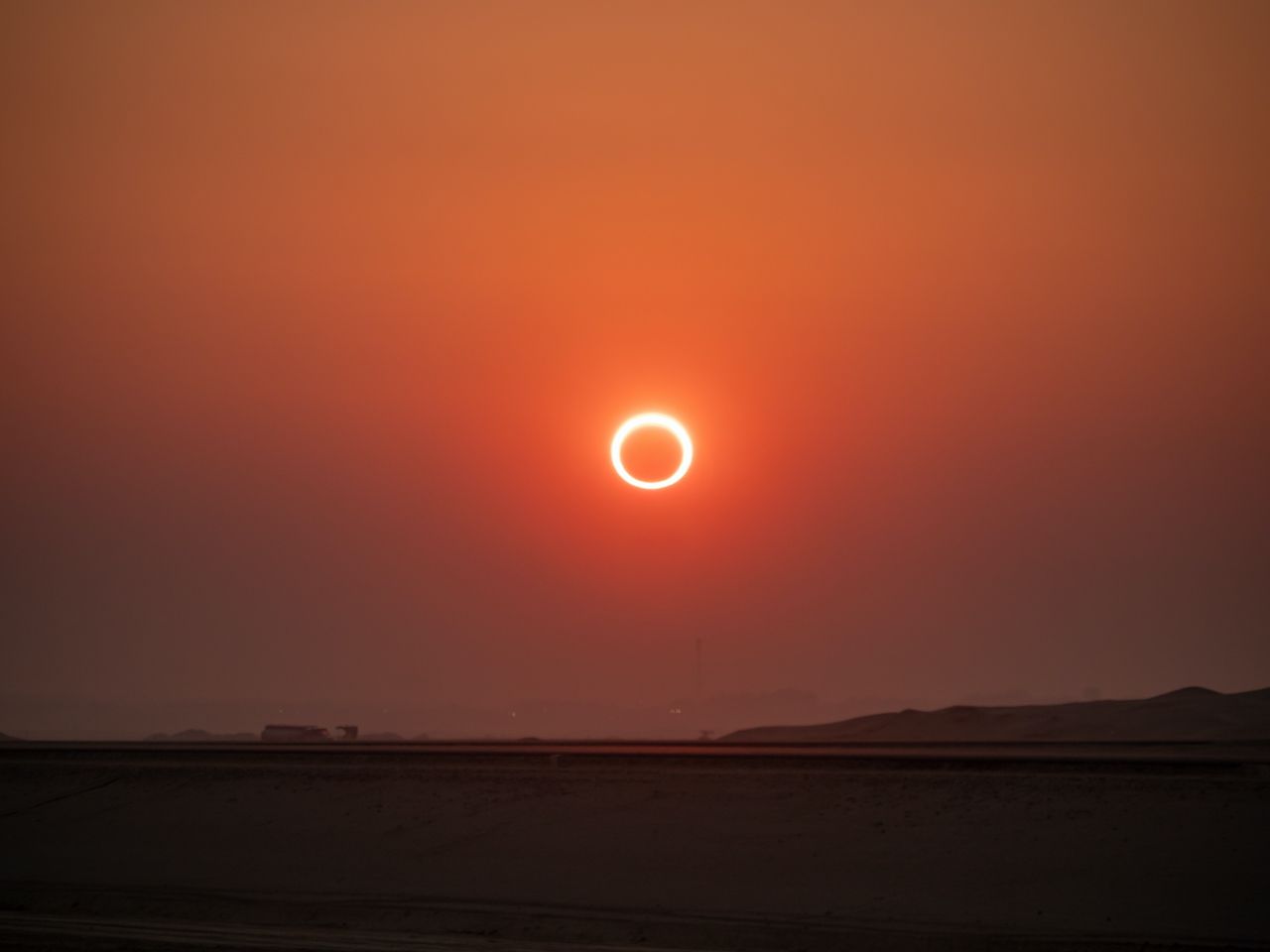 The June 10 annular solar eclipse will be fully visible in Canada, Greenland, and Siberia, Russia. However, people in northeastern North America, Greenland, northern Europe, and northern Asia will only be able to see it partially, CBS News reported. 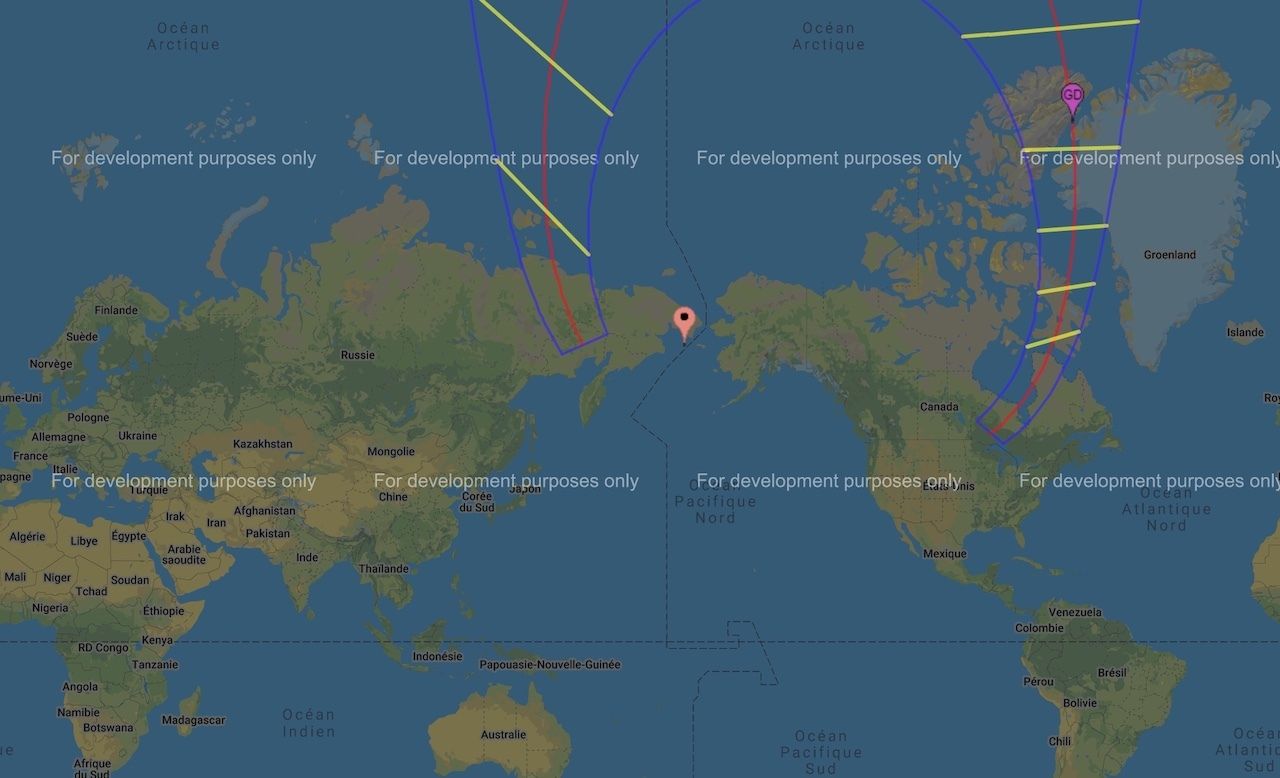 According to Earth Sky, for those in the annular solar eclipse path, the ring effect will last three minutes and 51 seconds.

If you don’t get a chance to see the annular solar eclipse or the partial eclipse, there are many more astronomical events that you can check out this year. The next solar eclipse will take place on December 4, 2021, and will be primarily visible from Antarctica.

AstronomyThe Next 10 Total Solar Eclipses Around the World
Tagged
Astronomy News
What did you think of this story?
Meh
Good
Awesome