Between heat waves and wildfires, California has had a really hard summer. But this week we finally get a glimmer of good news that the beleaguered state is catching a break. The Santa Monica region is experiencing a “kitten boom,” with 13 kittens born to five mountain lion mothers between May and August. It’s the first time in nearly two decades that so many mountain lion dens have been discovered in such a short time frame in the Santa Monica Mountains and Simi Hills. 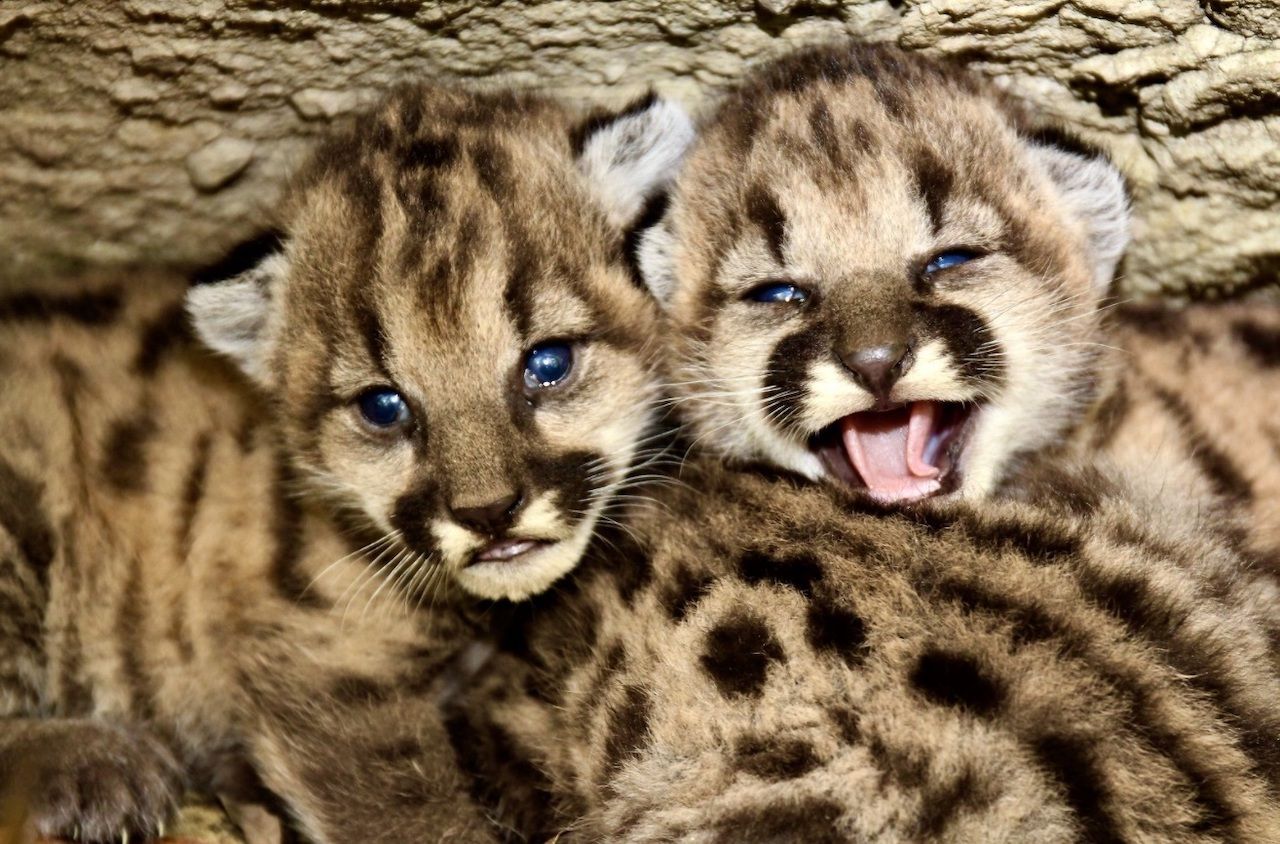 Jeff Sikich, a wildlife biologist studying the mountain lion population at Santa Monica Mountains National Recreation Area, said, “This level of reproduction is a great thing to see, especially since half of our mountains burned almost two years ago during the Woolsey Fire. It will be interesting to see how these kittens use the landscape in the coming years and navigate the many challenges, both natural and human-caused, they will face as they grow older and disperse.” 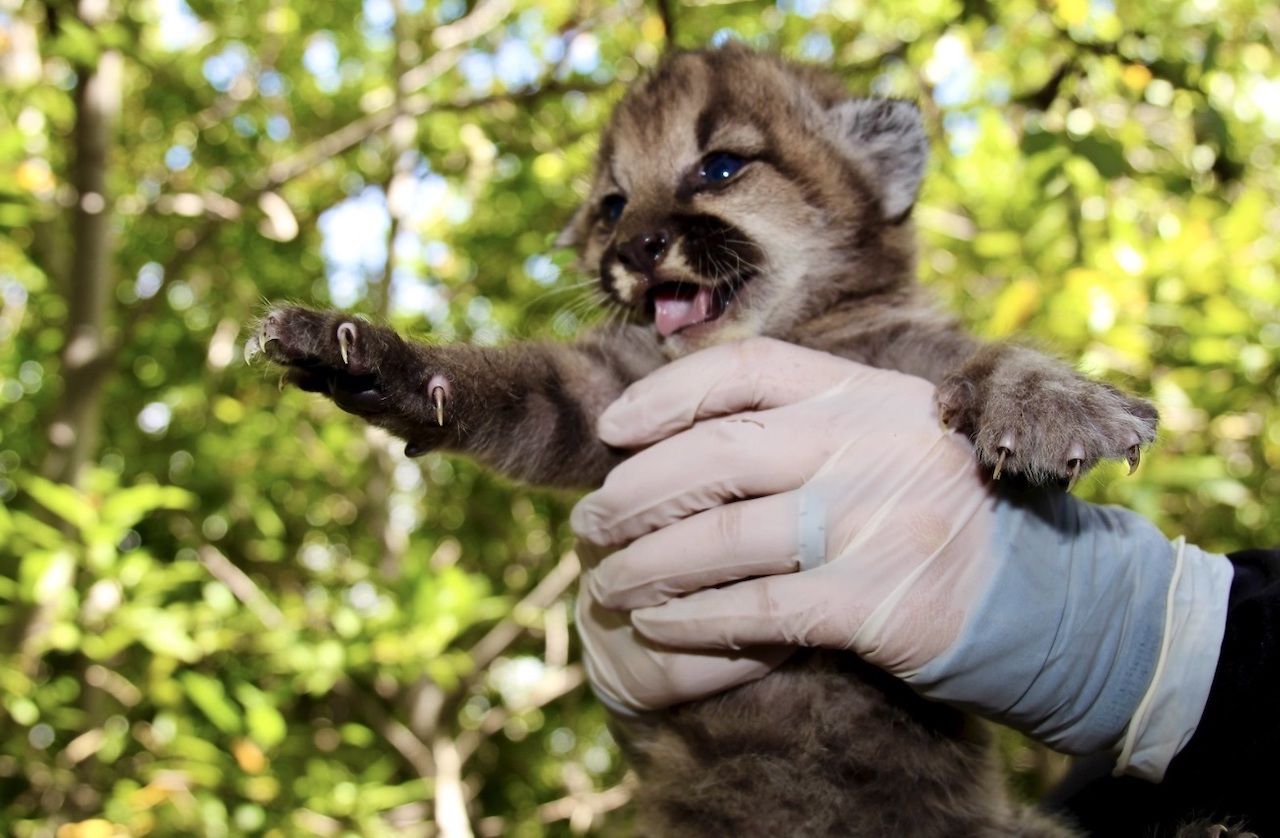 When the mother mountain lions leave the den to gather food, researchers enter their home to study the kittens, ensure their health, and tag them for identification. Before the mother returns, the researchers leave the den without a trace. The National Park Service has been studying mountain lions around the Santa Monica Mountains to further research their survival techniques in an increasingly urbanized environment.