Giraffes are a famously tall animal, but two giraffes have been spotted that don’t quite have the same imposing way.

When a team of conservation biologists was conducting surveys in Uganda’s Murchison Falls National Park in 2015, they found an adult Nubian giraffe that looked a little different. It had a long neck, but instead of the usual long, lanky legs, it had short and stocky ones. Named Gimli — after the dwarf in The Lord of the Rings — the giraffe was just nine feet, four inches tall, several feet shorter than typical adult giraffes which grow to 16 feet. And as it turned out, Gimli was not unique. 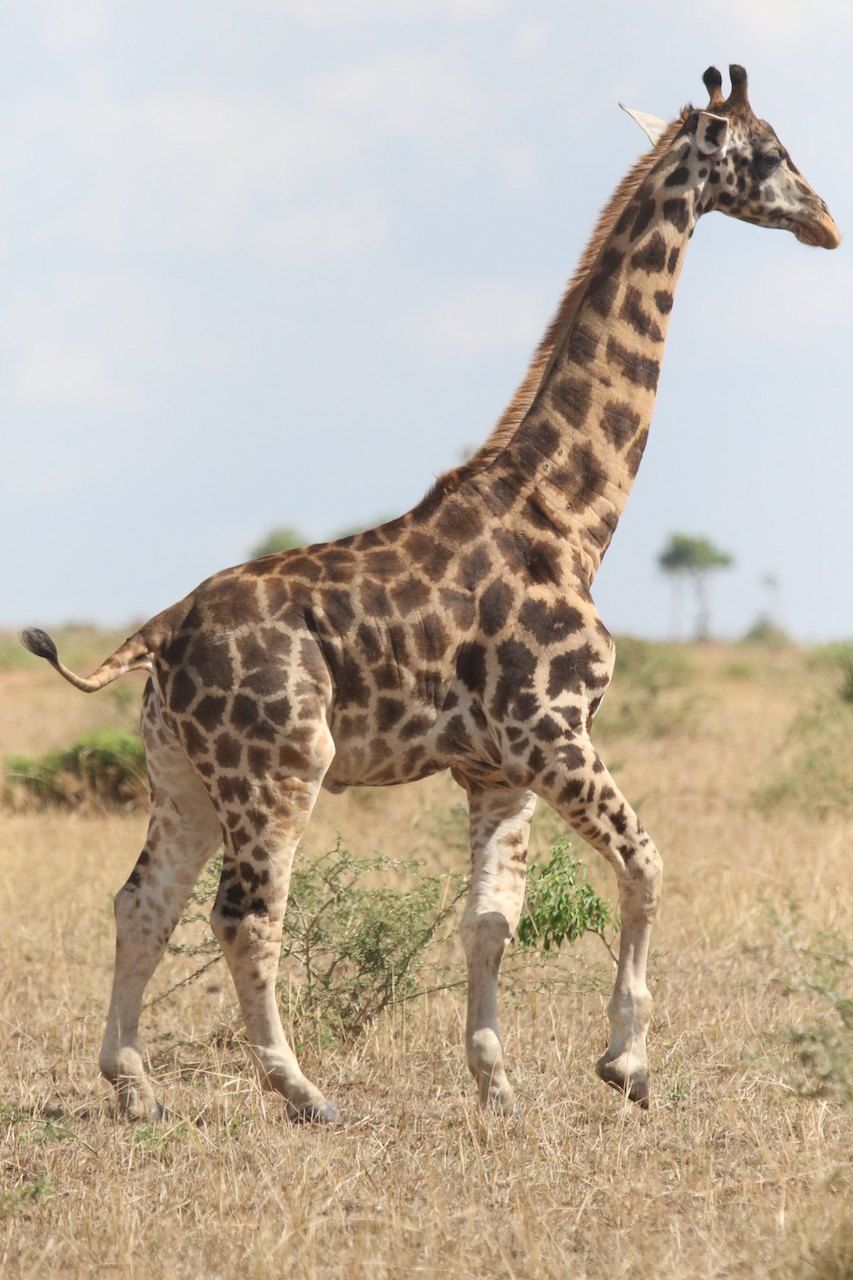 Three years later, in a private farm in Namibia, scientists found an Angolan giraffe named Nigel who stood 8.5-feet tall. After conducting studies, scientists found that both Nigel and Gimli had shorter metacarpals and radial measurements, concluding that they were both affected by dwarfism. 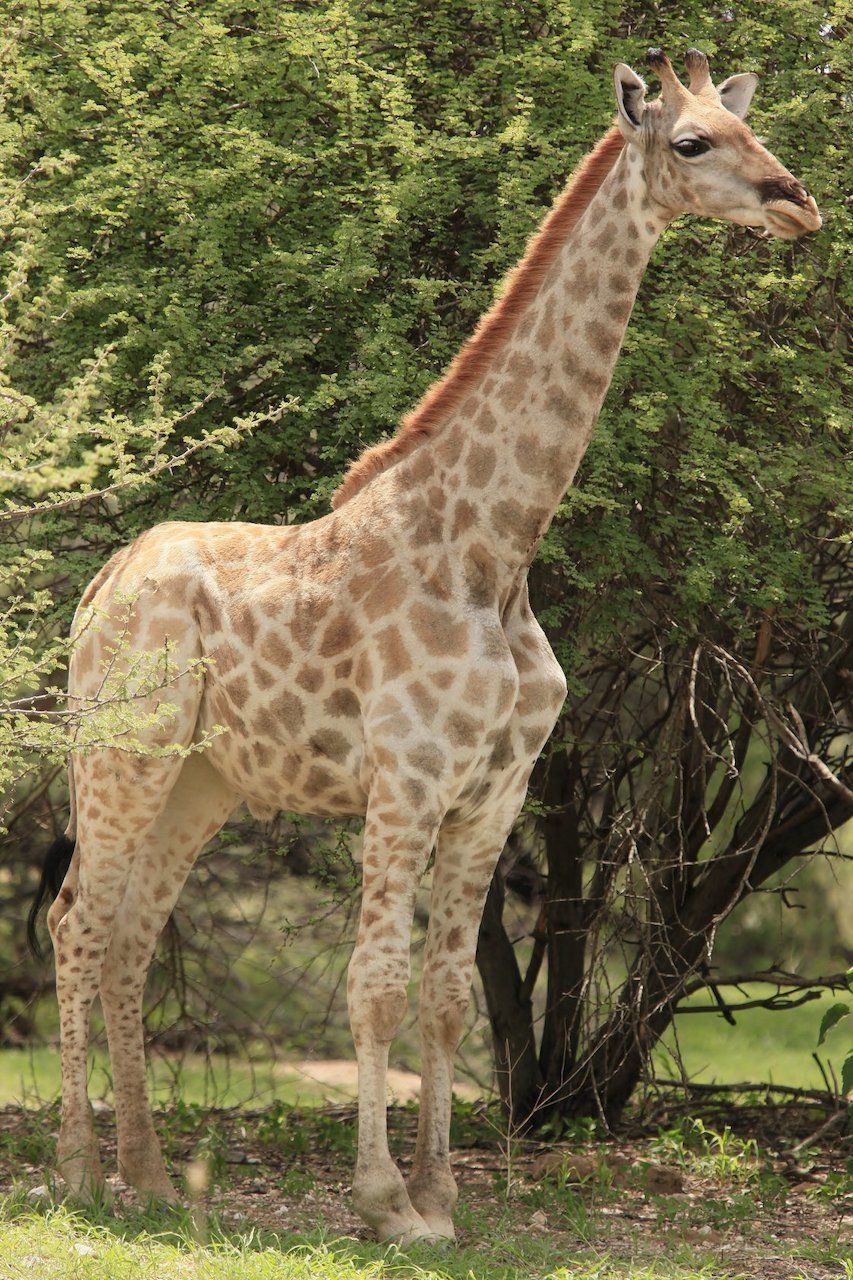 It’s the first time dwarfism has been documented in either captive or wild giraffes.

Emma Wells, a researcher for the Giraffe Conservation Foundation, said, “While the Namibian farmer had spotted Nigel regularly over the years, it was only after our observations that he realized that Nigel was not a juvenile but a fully grown male giraffe. It is mainly in comparison to other giraffes that his difference in stature becomes obvious.”

It’s still unclear how, exactly, Gimli and Nigel ended up with dwarfism. It’s suspected to be the result of low genetic diversity or a mutation in the genetic code. Scientists will monitor both giraffes over the course of their lives to see whether dwarfism affects their behavior and socialization.

The full findings are available in the journal BMC Research Notes.