Everyone is always looking for the ideal stargazing location to catch a glimpse of a meteor shower event or take a good look at the Milky Way, and according to scientists, this spot in Antarctica might be the best in the world. Dome Argus (or Dome A) is located on a high plateau 746 miles in inland Antarctica. When an international team of scientists ventured to Antarctica to study three sites, and determine which one was the best site for a telescope, Dome Argus emerged the victor. 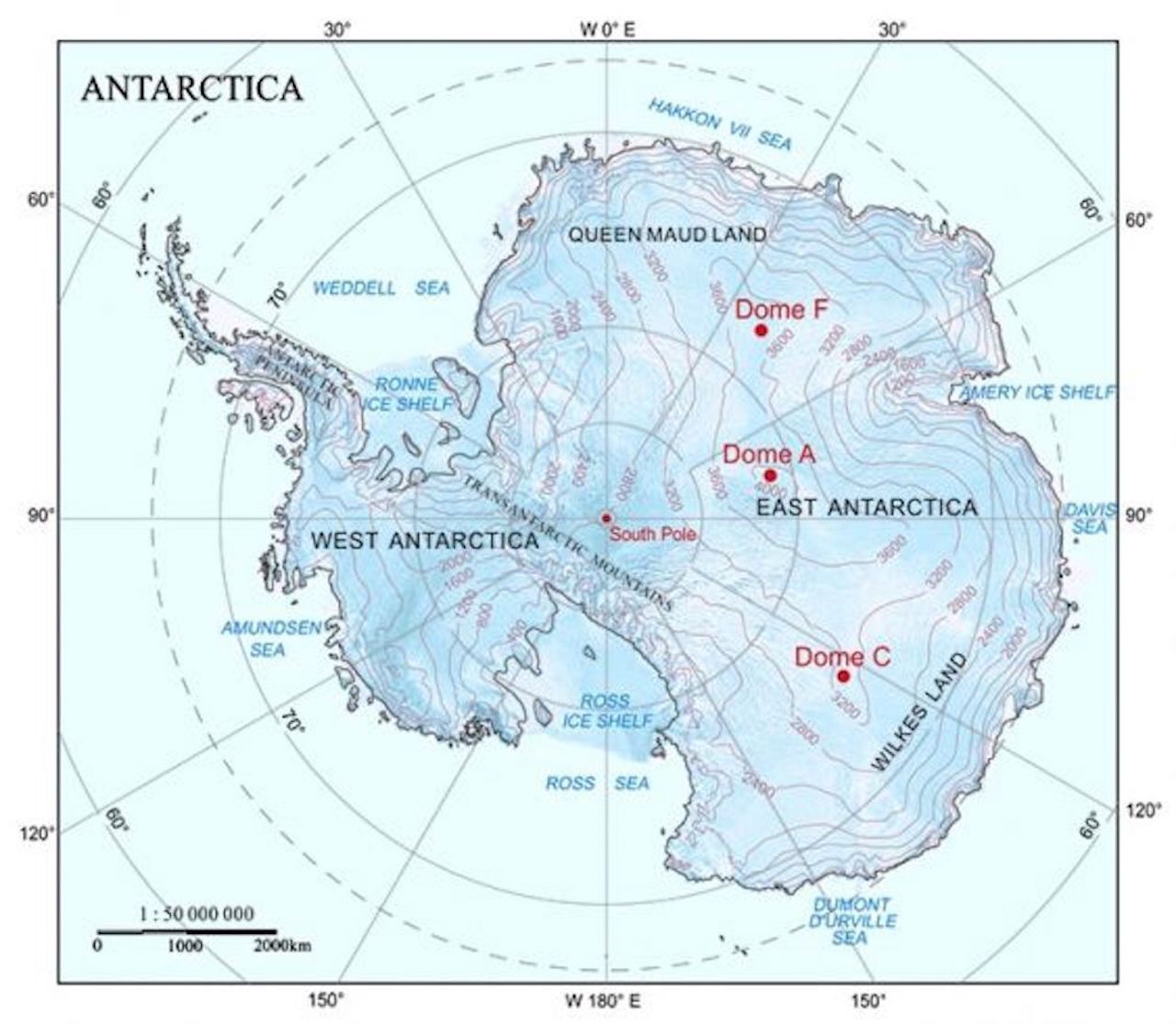 The scientists measured the dome’s stargazing capacity by using a specialized telescope placed at the site. According to Live Science, Dome Argus’ key distinguishing feature was the fact that the stars “literally twinkle less” there. Stars twinkle due to atmospheric turbulence, and since Dome Argus is 2.5 miles high, the turbulence is significantly less.

Michael Ashley, an astronomer with the University of New South Wales who was involved in the study, said in a statement, “Dome A is the highest point in the central plateau region of Antarctica, and the atmosphere is extremely stable here, much more so than anywhere else on Earth. The result is that the twinkling of the stars is greatly reduced, and the star images are much sharper and brighter.”

Dome Argus also experiences a seasonal “polar night” — a phenomenon wherein night lasts for more than 24 hours — making it an optimal dark-sky location. Since it has extremely cold, dry air, the night skies are also much clearer than anywhere else in the world.

Although a clear victor has finally been declared in the stargazing community, it’s not exactly readily accessible. Most people will just have to settle for their run-of-the-mill local park with low light pollution.

Flight Prices Are Up 40 Percent Since January. Here’s How Much Higher It’ll Get This Summer.
This Airbnb on a California Cannabis Farm Lets You Get Out Among the Plants
The 25 Best Hotels in the World, According To Tripadvisor Travelers’ Choice Awards
The 9 Most Underrated Road Trips in the United States
California May Get a New State Park With Campgrounds and Kayaking Spots