When it comes to penning bucket lists, Seoul doesn’t receive nearly as much wanderlust as more popular Asian destinations like Tokyo, Beijing or Bangkok. But in the wake of the 2018 Winter Olympics, more attention is finally being paid to South Korea, and in turn, it’s capital city. Which means the secret that many savvy travelers already knew is getting out: Seoul is the most underrated city in Asia for travelers.

Seoul has a huge expat population (many people move there to teach English overseas), an innovative food scene, 24-hour everything, traditional Korean architecture, efficient public transit, K-pop, and a fashion scene that is so far ahead, their style only trickles down to the west years later. On top of that, Seoul is actually affordable. Compared to similar cities like Tokyo and Hong Kong, Seoul’s cheap food, lodging, transportation, and shopping make visiting way more accessible for the average traveler.

Here are a few more reasons why Seoul is totally underrated. 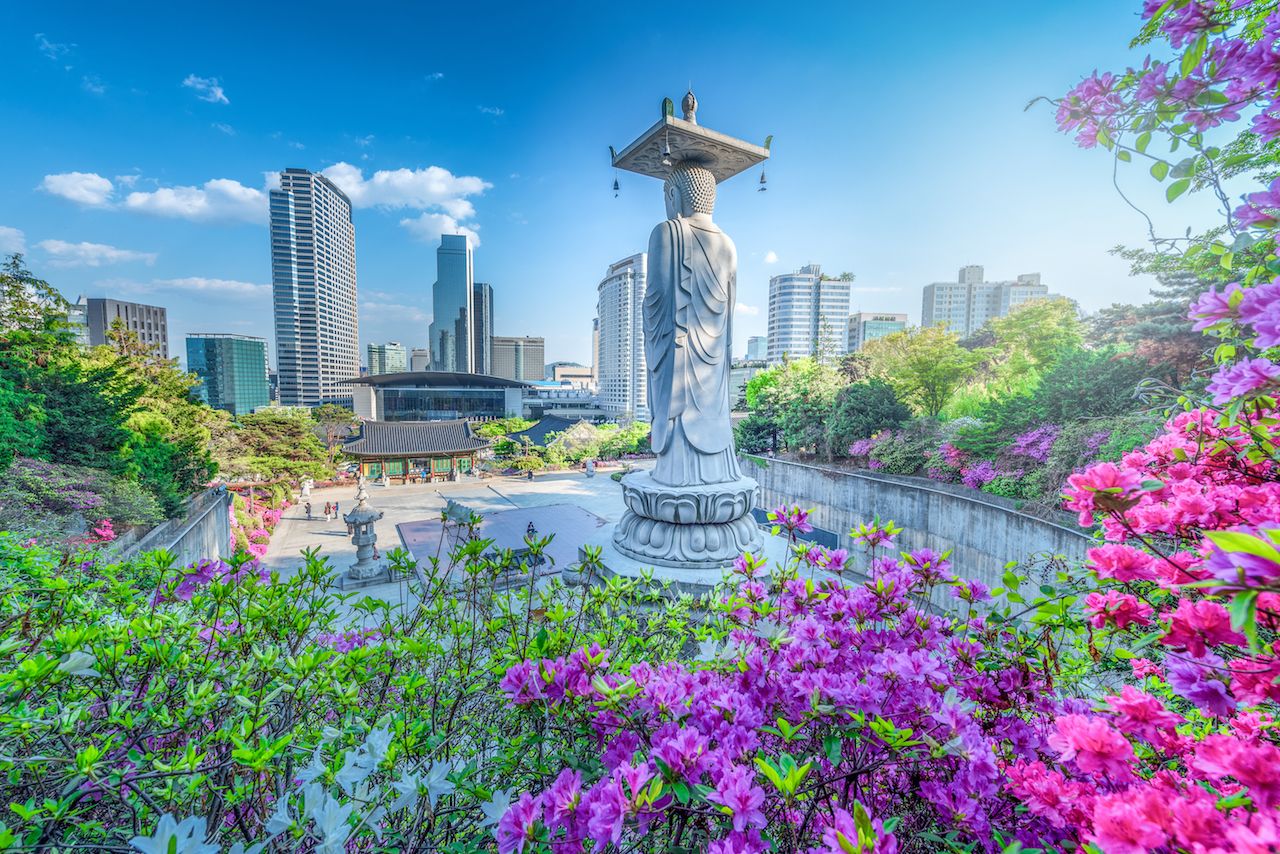 First, there’s Hongdae: the trendy student neighborhood. If you’re up for some lively nights out, design stores, dozens of coffee shops, and artisanal food, Hongdae is ideal. If you’re more of a historian, Insadong is perfect for appreciating the Seoul art scene and exploring the traditional parts of the city. Alternatively, Itaewon is basically the expat neighborhood of Seoul and the most multicultural part of the city. Then there’s the notorious Gangnam. You’ve probably heard the song “Gangnam Style” by Psy. Gangnam is a wealthy, science-fiction-esque metropolis.

2. There are diverse options for accommodation. 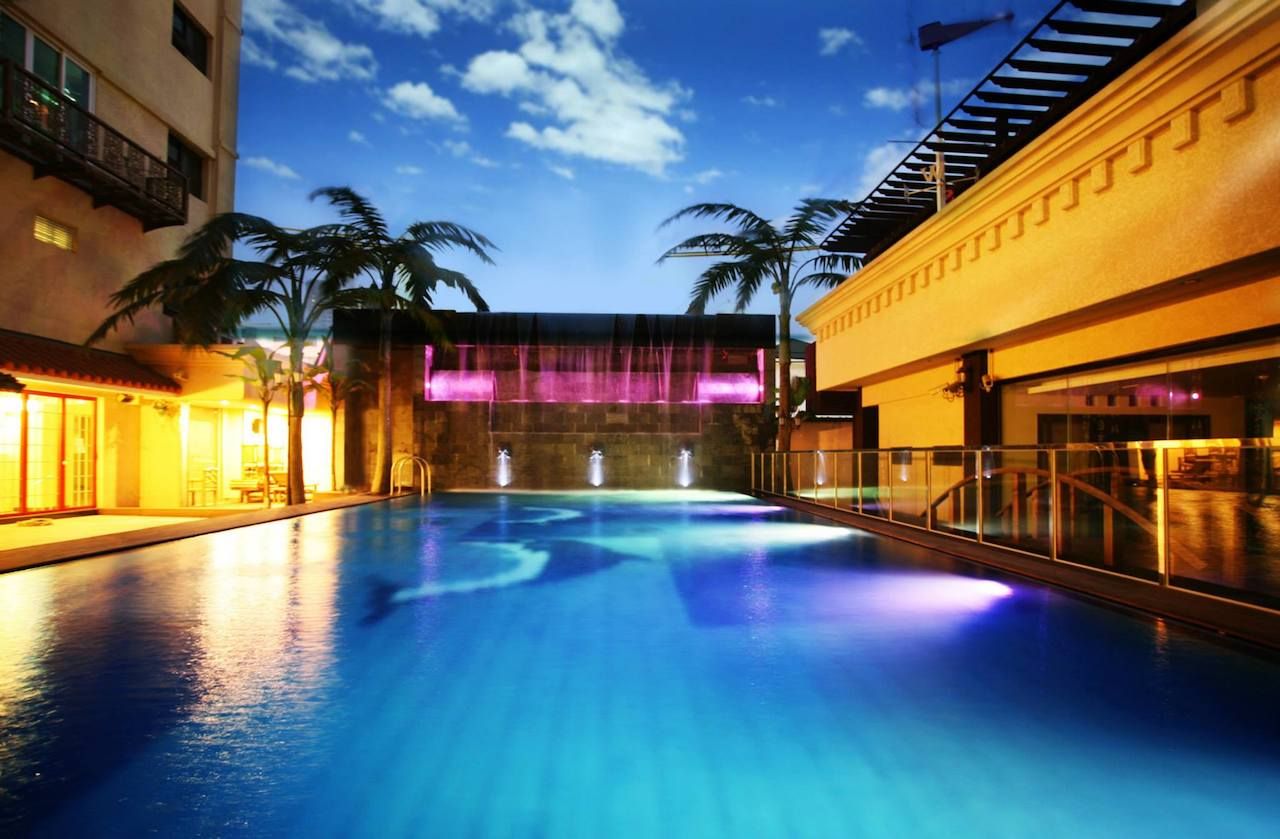 If you are short on money or don’t have a reservation for a place to crash in Seoul, you can always sleep in a bathhouse, jjimjilbang, in Korean. Seoul is well-known for its extravagant bathhouses such as the notorious Dragon Hill Spa. The sleeping arrangements are likely to be a tatami floor with a hard pillow, but the baths, mineral rooms, saunas, and steam rooms should relax you enough to fall asleep anywhere. Even the most expensive ones are under $20 US for an overnight stay. You don’t even have to leave to eat as most bathhouses in Seoul have restaurants on-site. If you are uncomfortable with nudity among strangers, then a jjimjilbang might not be your best bet, but if you can get over the initial awkwardness, you’ll have an unforgettable cultural experience. 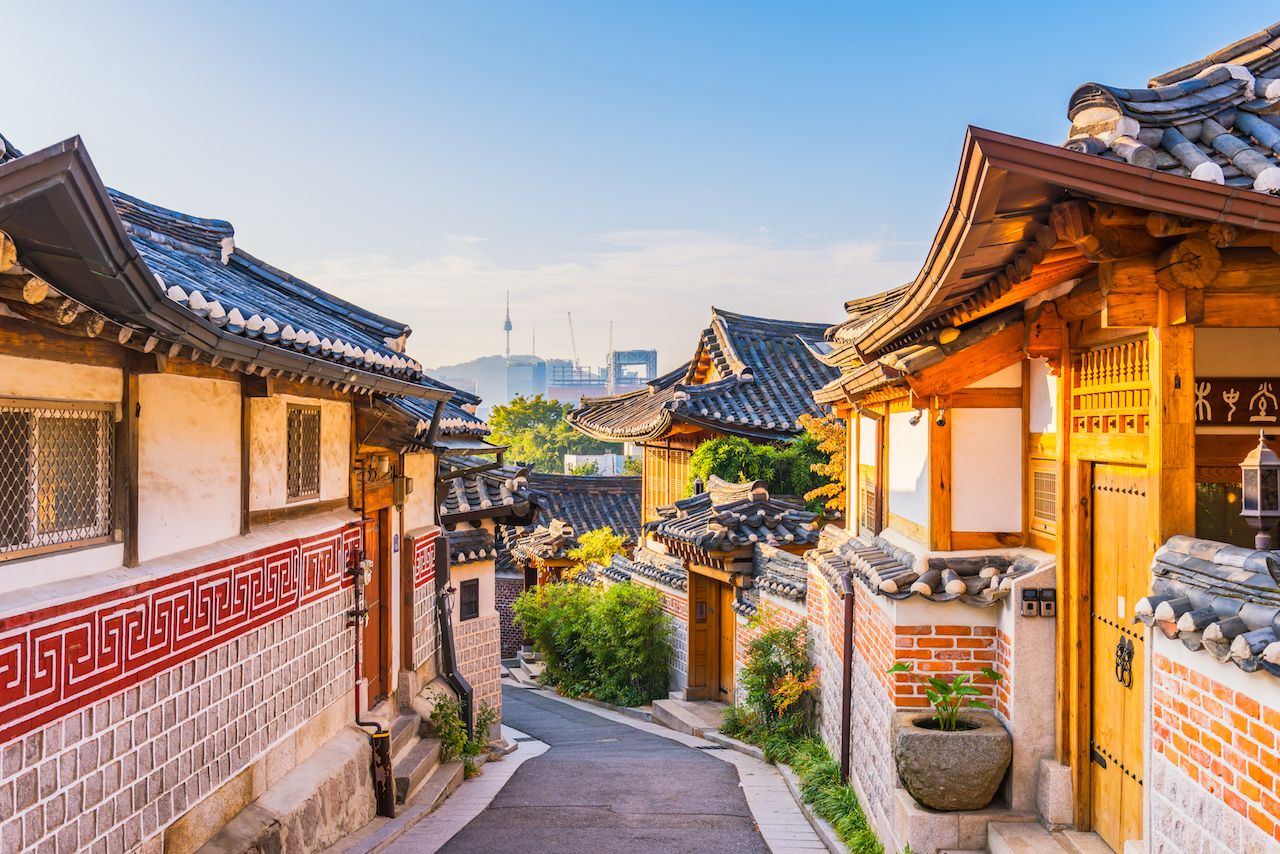 Start at Bukchon — a hanok (traditional Korean house) village. The village has been really well preserved over the past six centuries. There are hundreds of traditional houses in this village. Here you can wander around all the narrow, historic streets and feel as if you’ve traveled back in time. 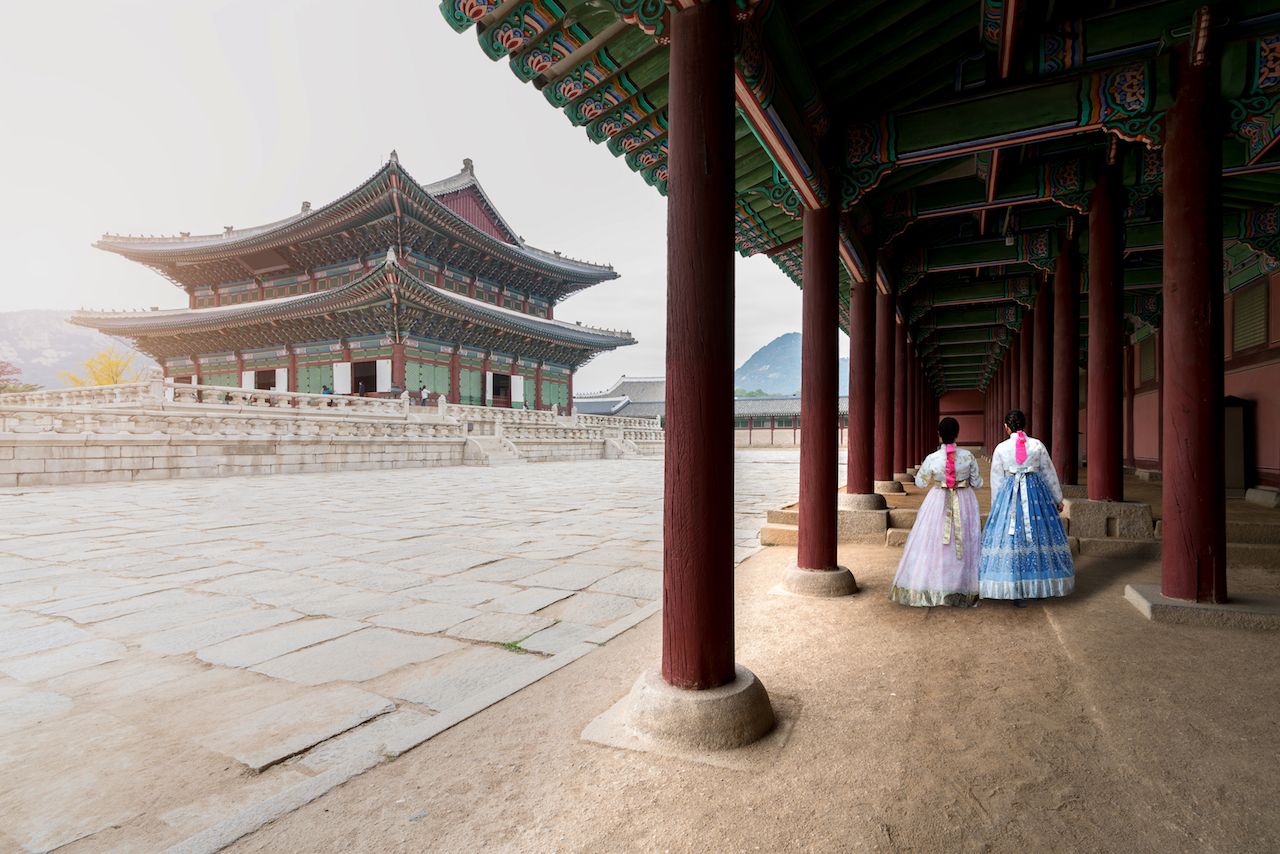 Next, venture up to Gyeongbokgung. Translating to Gyeongbok Palace in English, the palace draws some of the most tourists in all of Seoul, for good reason. Built in the 14th century, this is another well preserved, restored historic site for those who really want a taste of traditional Korean culture.

Lastly, grab a ticket to NANTA: South Korea’s over-the-top cooking theatrical performance. It’s a comedy show that’s been around for over 20 years. There are even two theaters in Seoul dedicated to it. Ticket prices start around $30 US.

4. Seoul has a “bang” for every occasion. 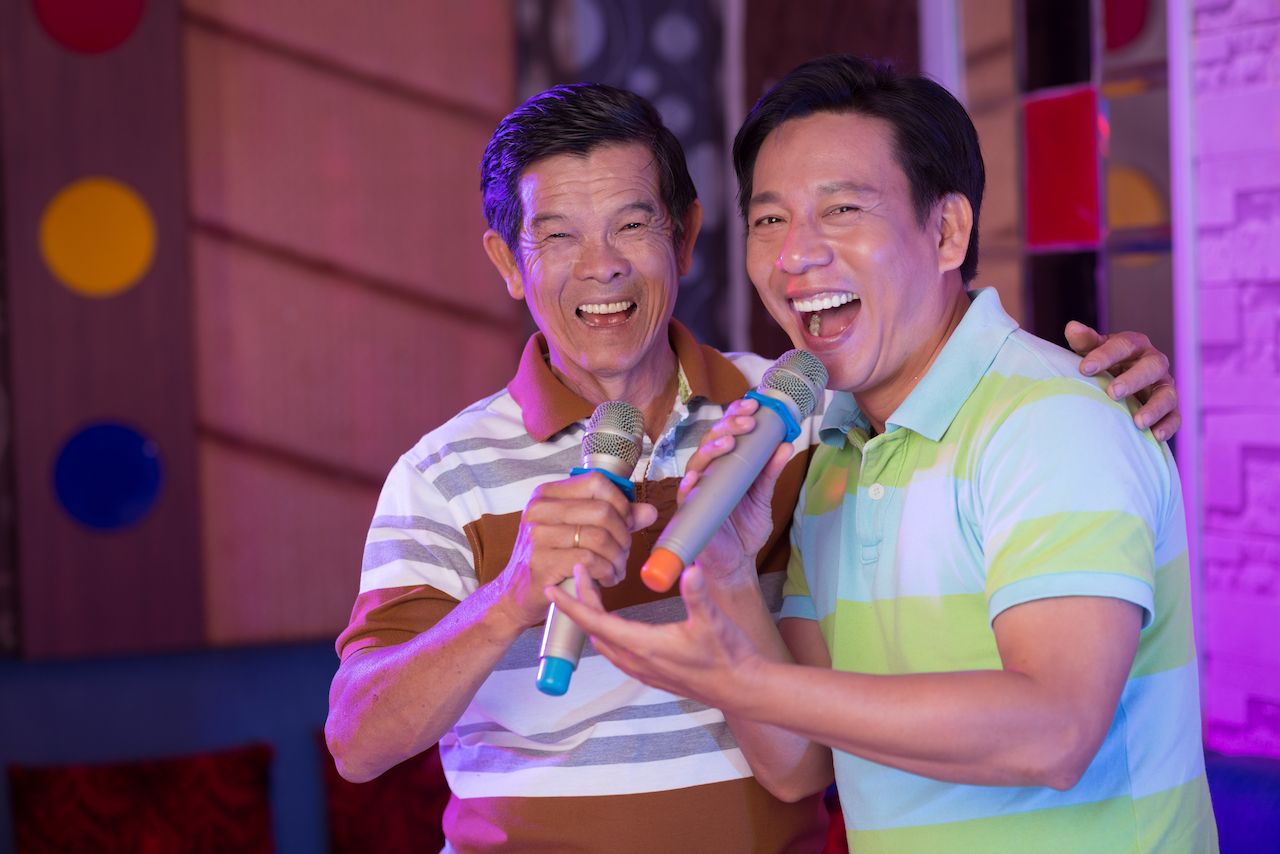 You’ll see the word “bang” (meaning “room” in Korean) attached to words plastered all over the city. I’m a big fan of norae bang (karaoke rooms). They’re inexpensive and your crew can have a whole room to yourselves to privately impress your friends or embarrass yourself with your vocal abilities. They have microphones, television screens, and a booth. Multi-bang are also fun because they usually have movies, video games, snacks, and karaoke in a cozy room that you can rent by the hour. Noreabangs and multi-bangs can usually accommodate groups up to a dozen people, but you can go with three or four people and still have an amazing time.

5. Food is inexpensive and markets are abundant. 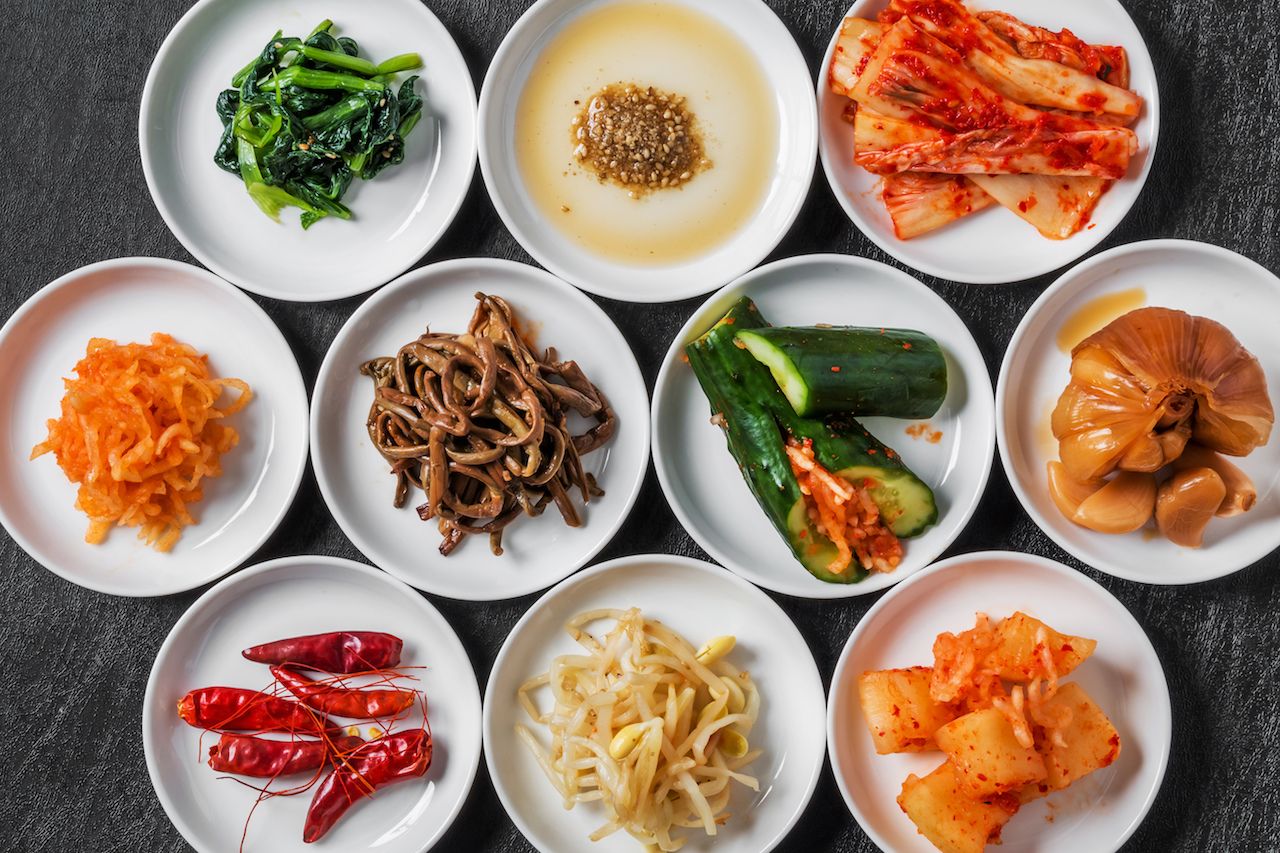 One benefit of traveling to South Korea is that tipping is not an expected custom. Between Seoul’s old school markets, themed cafes and the modern bistros, you can find something to suit your most obscure cravings for a very affordable price tag. Some popular markets in Seoul include Namdaemun Market, Myeongdong Street Market, and Gwangjang Market. 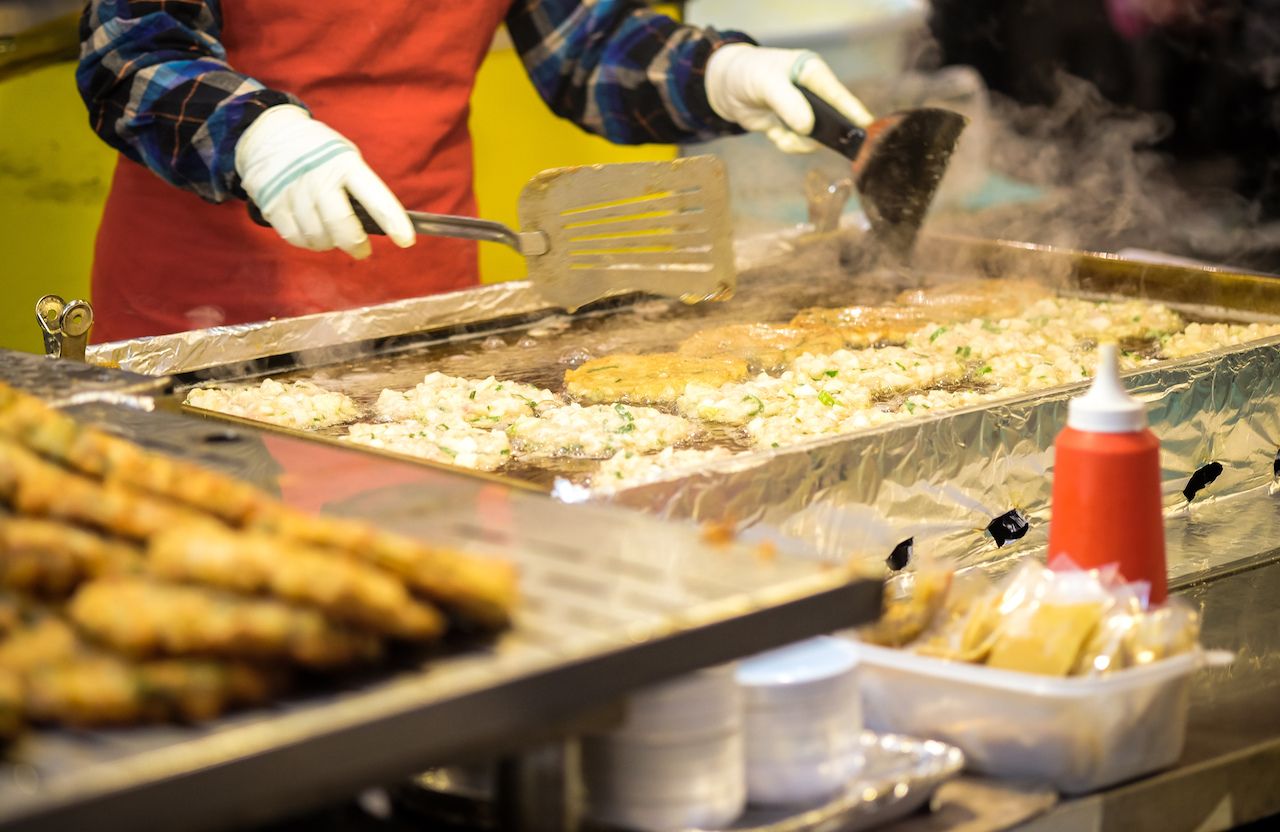 For those who are low on funds, you can eat these small meals for less than $5 US: kimbap (similar to casual sushi), bibimbap (mixed rice bowl), ramen, and mandu (dumplings). The family-style meals in Seoul are even more exciting and remain affordable. Samgyupsal (grilled pork belly), dakgalbi (spicy stir-fried chicken), bulgogi (Korean barbecued beef), and chimaek a.k.a. fried chicken and beer are to die for. The ultimate perk of Korean food is endless free side dishes that come with meals such as samgyupsal or Korean barbeque. For example, there are spicy side dishes, fermented veggies like kimchi, soupy eggs (my favorite), and sprouts. Depending on the establishment, the sides can vary dramatically and that is a core part of the eating experience in the city. 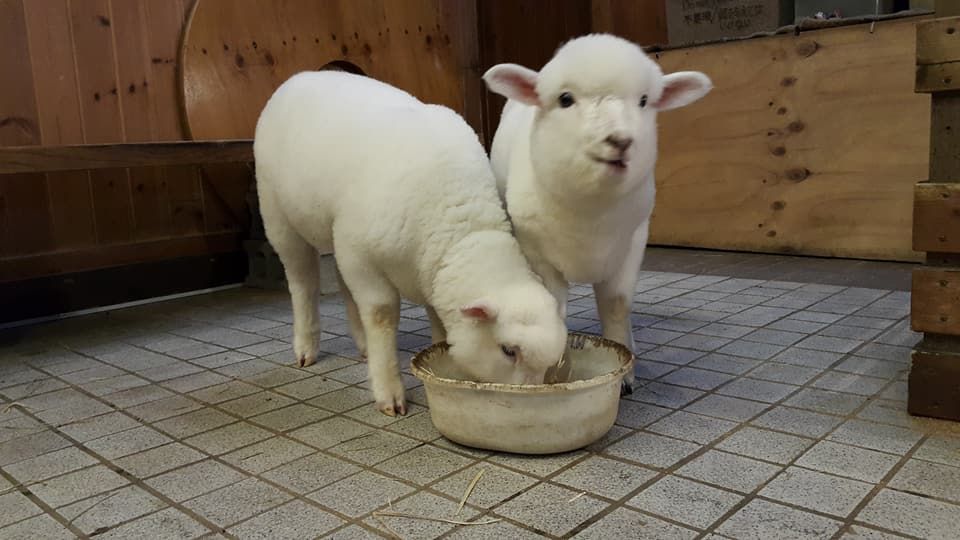 If you love animals you can sip a smoothie or eat a waffle while playing with puppies, kitties, or even sheep. There are cat and dog cafes scattered around Seoul, but one that sticks out among the animal cafes is Thanks Nature Cafe, a cafe specifically dedicated to sheep. Located in Hongdae near Hongik University, Thanks Nature Cafe serves a variety of popular Korean desserts, some, comically, in the shape of sheep. 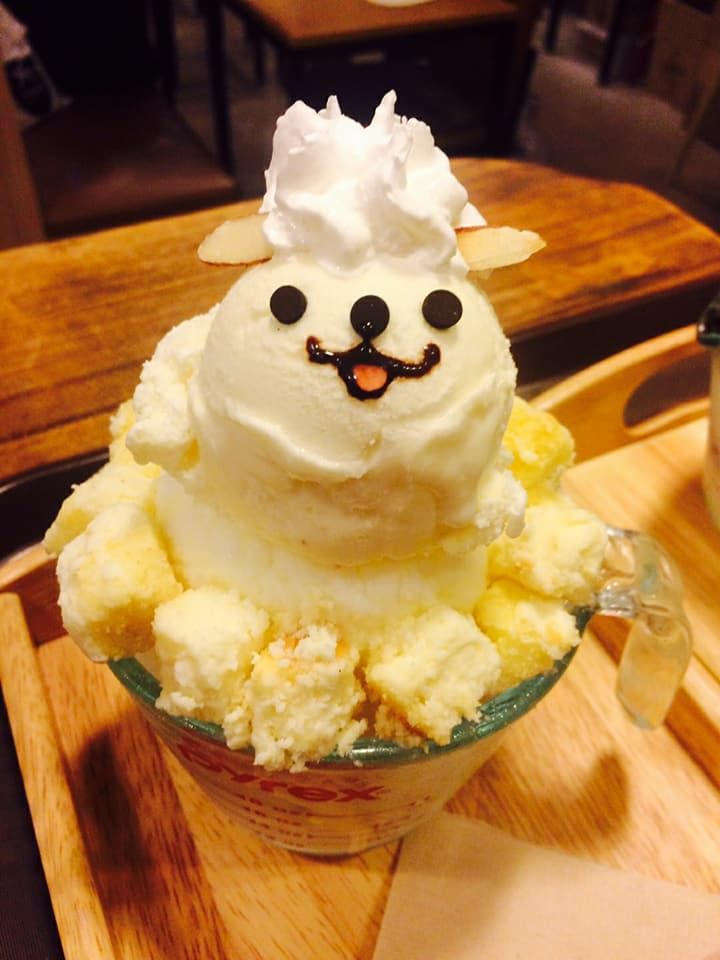 The sheep are bred on a farm in Gangwon Province to be petting animals and switched out annually to avoid becoming overly stressed from all of the attention. The animals generally well taken care of at animal cafes in Seoul, but always scope out reviews online before you visit to make a responsible choice. 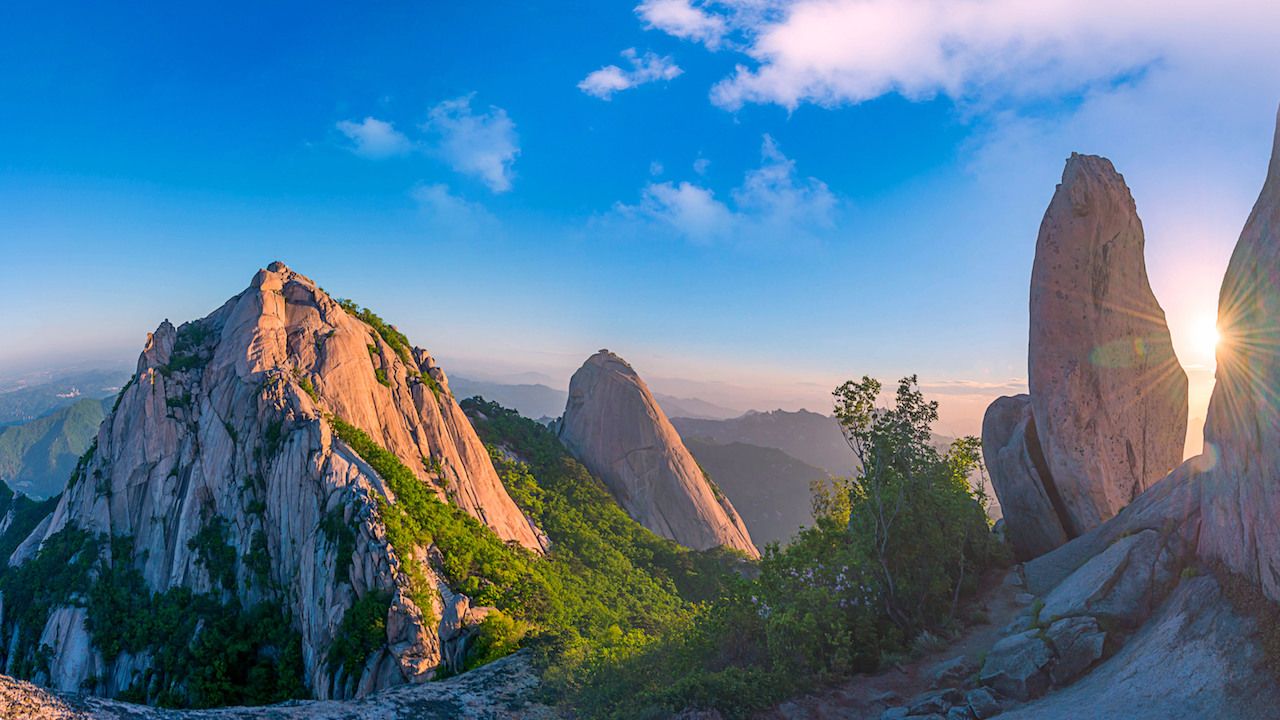 Bukhansan National Park is full of hiking trails, and it’s under an hour from the heart of downtown Seoul. Bukhansanseong Trail is the most popular trail at the park. There is no cost for hiking the mountain. You can reach the trailhead via public transit. From the trailhead, the hike takes two hours or so to reach the summit of Baegundae Peak (the highest at the park) depending on your fitness level. The trail is a moderately difficult, ramping up quite a bit at the end. If the weather is prime for hiking, queues for the bus can leave you waiting for hours. In this case, taking a taxi is better and avoid going on a weekend. From the summit, you get a bird’s eye view of Seoul and the surrounding mountains. Plan on dedicating at least five hours to complete this hike and stock up on snacks beforehand.

Budget TravelHow To Save Money on Your Trip To Seoul
Tagged
Culture Trip Planning Seoul, South Korea
What did you think of this story?
Meh
Good
Awesome